This article is for all those people who have given a thought to owning a Jack Russell Terrier as a pet and need some information about its nature.

This article is for all those people who have given a thought to owning a Jack Russell Terrier as a pet and need some information about its nature. 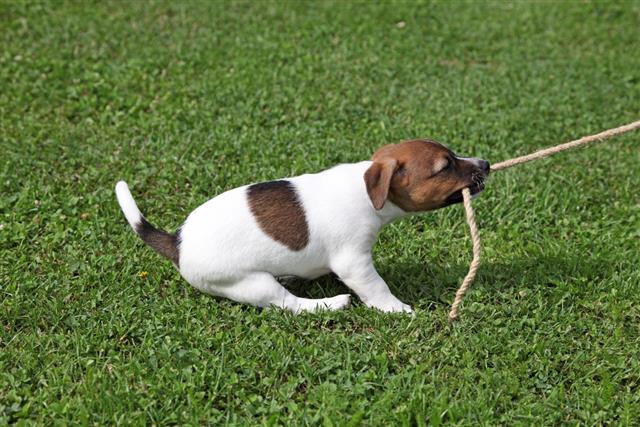 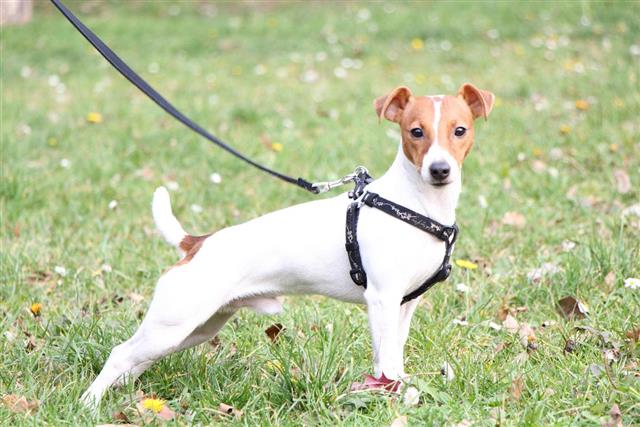 Personality in dogs depends upon their habits and the way they are trained. However, genetic personality depends a lot upon the breed of a dog. Labrador retrievers are supposed to be family dogs by nature. They are supposed to be very loving and playful dogs, and this is not something which is trained to such a breed, it’s just there in the genes. Coming to the personality, the Jack Russell terrier is supposed to be one of the most aggressive terrier dog breeds. It has originated in England.

The Jack Russell terrier is a dog who doesn’t like to sit in one place and play around, unlike other homely dogs. It is highly-active and loves to move around from place to place, trying to keep itself busy with something or the other. The word ‘terrier’ describes the nature of the dogs of this breed. Terriers are dogs who love to hunt, and the history says that this breed was recognized in the early stages of 18th century. The dogs of this breed were natural hunters and were used for locating the red fox and badger from the underground burrows, where they used to hide and live. The appearance of the Jack Russell is very broad, lying anywhere between 12-15 inches, and the weight lies somewhere between 15-18 pounds. The body is completely white in color, with brown patches mostly on the face and tail. This is a very intelligent dog and is mostly used by intelligence and security agencies in order to deal with criminals.

It has certain daily necessities such as eating a good meal thrice a day and a good space for running. It gets bored very easily if there is nothing to do, and one should only keep it as a pet if they have enough resources to deal with such a dog. Its personality is very loud and aggressive. It is very wild and strong by nature and loves to guard the house. It knows its strengths very well and utilizes them to complete effect when needed in terms of aggression.

This breed is also a sub-breed of the Jack Russell terrier, the only difference being that this one is very calm. One can say that this can be among the best dogs for children. Taking all the Jack Russell breeds into consideration, this one is more homely and lacks the hunting instinct. One of the physical features which makes it look different from the usual breed is that it has shorter legs in comparison. However, it is also considered to be a good apartment dog because of its adjusting nature. 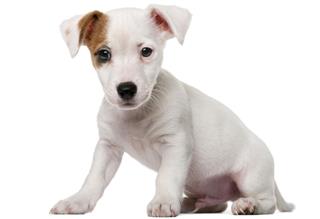 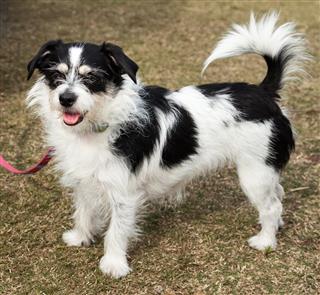 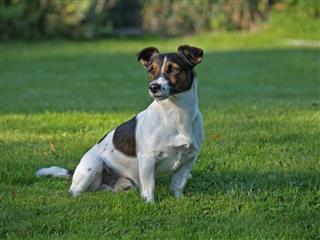 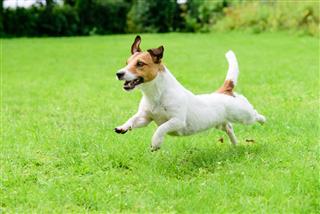 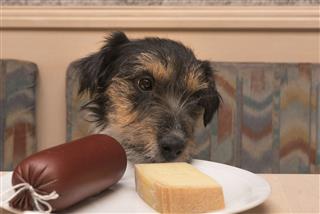 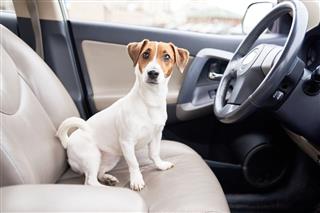 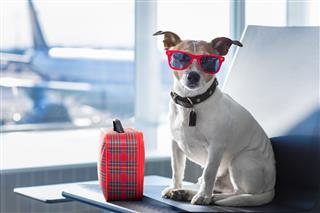 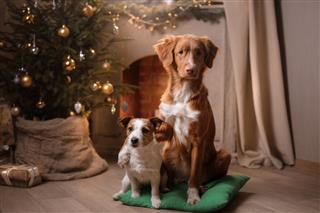 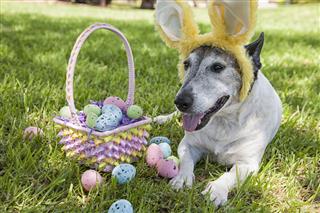 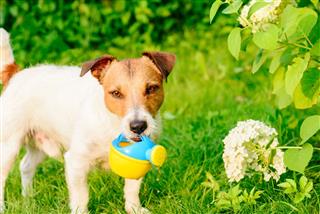 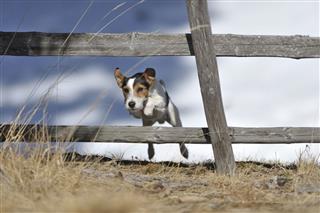