How do Fish Mate

Similar to other living things on the planet, fish too mate in order to reproduce. To understand how fish mate, here is a PetPonder article to provide you clear and precise information. 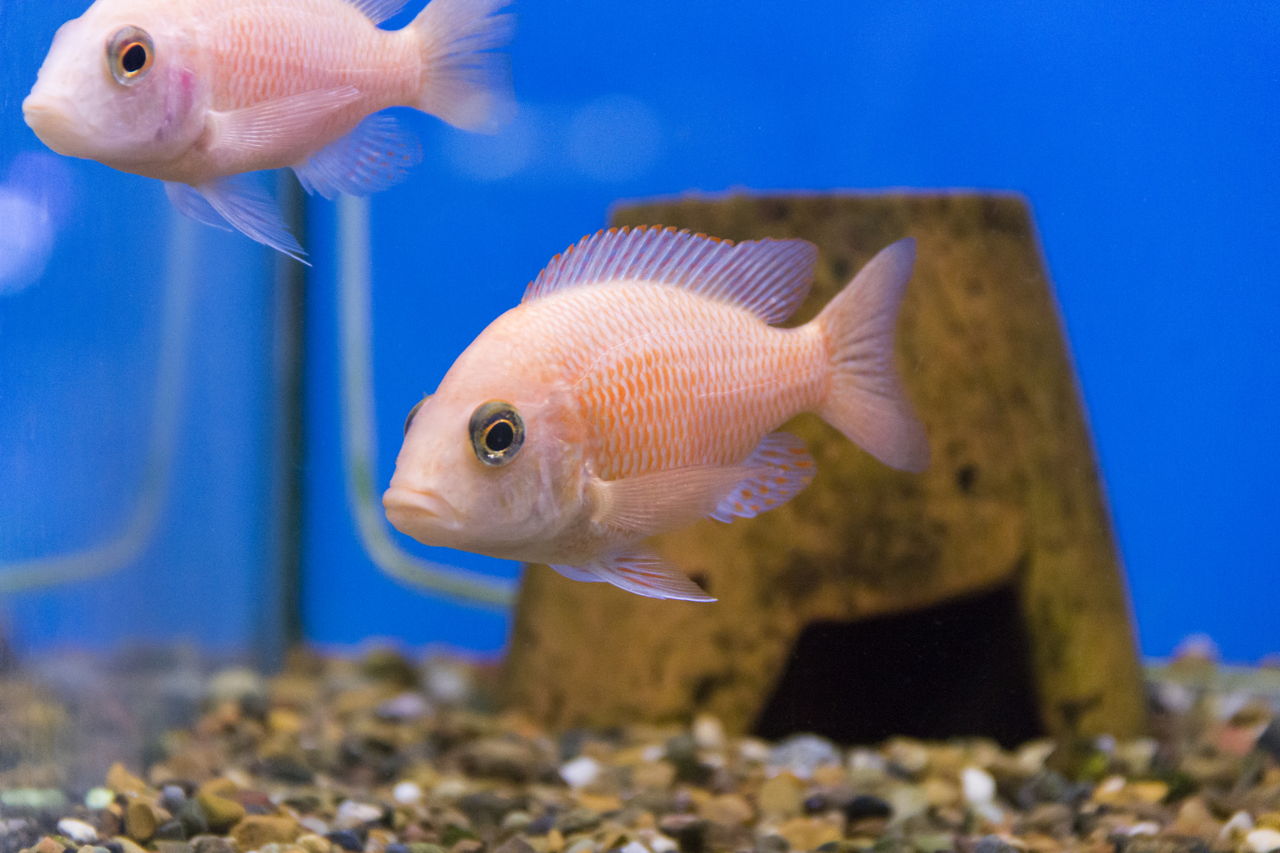 Similar to other living things on the planet, fish too mate in order to reproduce. To understand how fish mate, here is a PetPonder article to provide you clear and precise information. 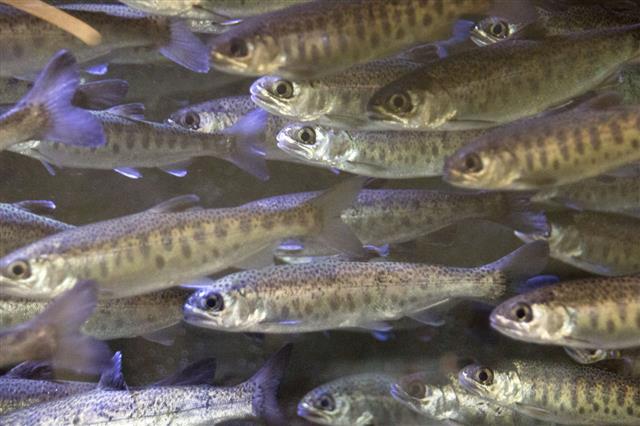 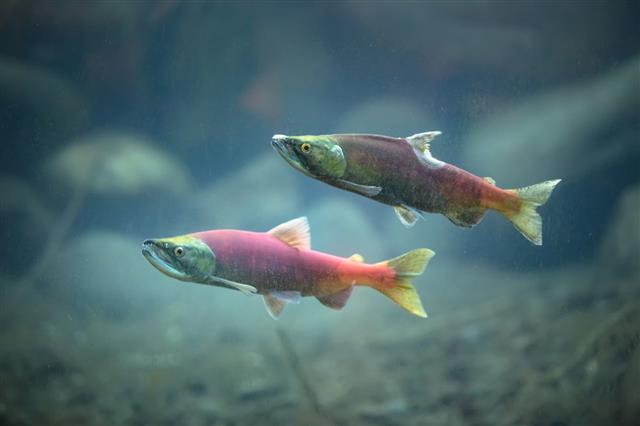 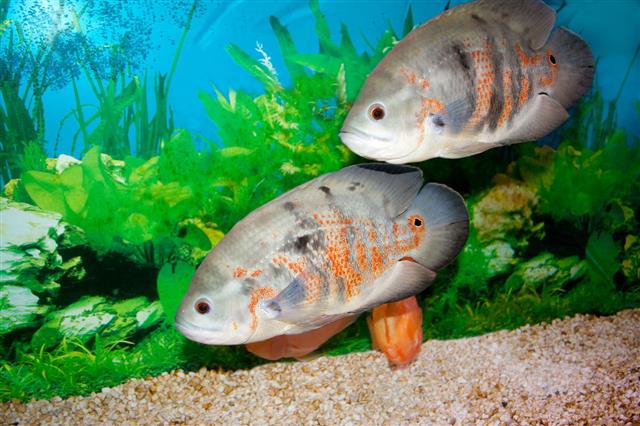 All living organisms on Earth have to reproduce in order to preserve life on the planet. So, why should our aquarium fish be any different? Although, unlike others, fish tend to breed in different ways. How do fish mate? Basically, fish use 2 main strategies for reproduction. One is by laying eggs and two, by producing living young (live-bearing). In the first method, female fish lays her eggs either at the bottom of the aquarium or (if there are plants) over the leaves of a plant inside the fish tank. The male fish will come and fertilize those eggs. Both male and female fish work together to protect the eggs/babies from all dangers till they are capable of defending themselves.

Typically, male betta fish tend to mature sexually 3.5 months after their birth. Some male bettas start to develop bubble nests in the aquarium, which is a clear sign that indicates they are ready to mate. The female bettas use these bubble nests to store her eggs. To prepare herself for the mating process, females will start to acquire vertical bar markings on the sides of their bodies. Once both betta fish are sexually mature and ready to mate, then only place them together. Since they are aggressive towards each other, placing them in the same tank before mating is not recommended. When the male spots the female for the first time, he becomes aggressive towards her (this is an act of showing his dominance). It’s a normal occurrence, but make sure that neither of the fish are injured in any way.

After finding their proper positions to spawn, they will lock in an embrace with one another that may last for few seconds. Towards the end of breeding, they might just sink towards the bottom of the tank (while embracing). After releasing the female betta, the male betta will start collecting her eggs. He will fertilize the eggs and place them inside the bubble nest, which is usually at the top of the tank. Also, the male betta has to protect the eggs in the bubble nest till they hatch, as the female betta might want to eat them (if given the chance).

During goldfish breeding (the mating process), the temperature of water is crucial. The recommended water temperature should be around 65ºF. The female goldfish will spawn the eggs as the male goldfish will be close behind her for fertilizing them. After their roles are finished, it is important to remove both parents out of the tank and place in another one. This way the eggs will get a shot to hatch without being eaten by them. You can add baby brine shrimp in the tank during this process.

Now let’s go over some important aftercare instructions. In couple of weeks, you’ll find new additions to the tank. The fertilized eggs are easy to spot, just look for tiny black dots inside the eggs. Avoid changing the water at this time and the formation of algae is completely alright (since algae is their natural food). Following proper care is important to keep the fry healthy. After 3 months, you will see the change in color. This is when you can feed the new goldfish and change the water on a regular basis.

If you have a fish tank or aquarium, make sure to see the signs of your fish’s sexual maturity, in order to give them space and essential settings for reproducing. 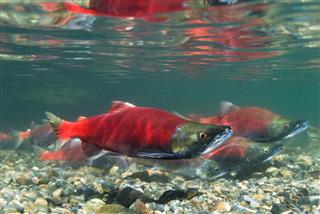 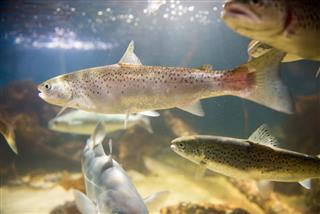 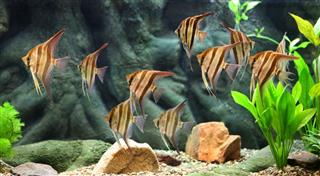