The Alaskan Husky is a unique dog that has its own personality and is a breed in its own right. Here are some facts about this sledding dog.

The Alaskan Husky is a unique dog that has its own personality and is a breed in its own right. Here are some facts about this sledding dog. 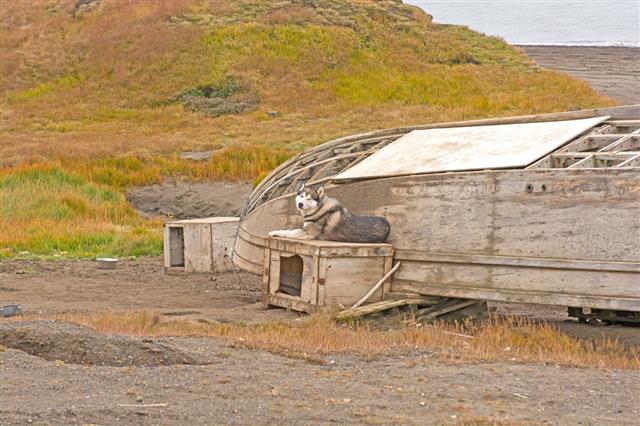 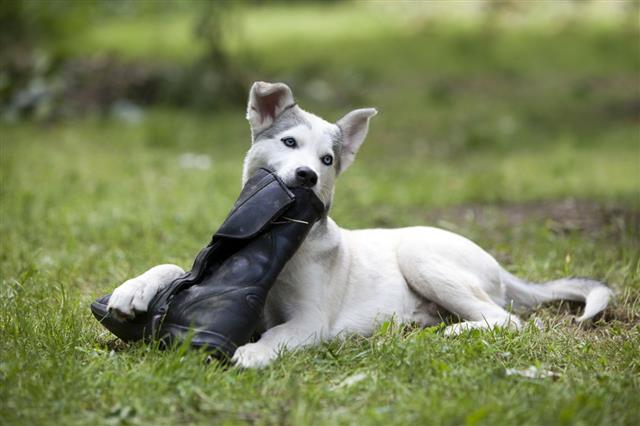 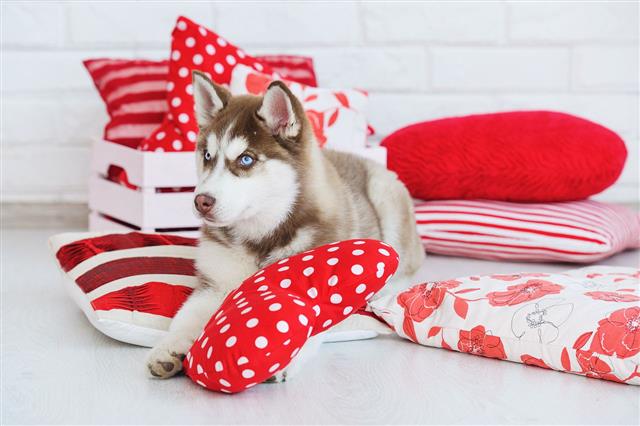 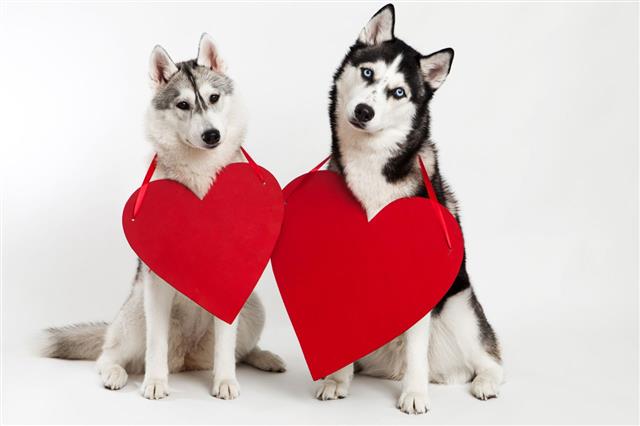 Creativity at its best!

The Alaskan Husky needs to be given constant mental stimulation, or else it will find creative ways to pass time. For example, it will come up with more and more creative ways to escape from the garden or yard when you prohibit it from doing so.

As is evident from the name, Alaska, USA, is where the Alaskan Husky originates from. This dog was bred for pulling sleds as well as for sled racing. One of the main characteristics of this dog is its speed. It dates a long way back when the North American natives used it as a sled dog.

This dog is categorized in the group known as ‘Working Dogs’ and is not registered at present as a separate breed by the American Kennel Club (AKC). Hence, it is classified under the category ‘Unrecognized and Rare Breeds’. Given below is some more information about the Alaskan Husky.

The Alaskan Husky has been developed mainly for racing and sled pulling. It is a mix of many breeds like the Siberian Husky, Inuit Husky, German Shepherd, Irish Setter, Border Collie, etc. Its appearance has not been given much importance due to the original purpose of breeding it for racing. The original descendant of this breed is the Native Village Dog that was used for sledding in Canada and Alaska.

On an average, males weigh between 40 to 60 pounds (21 to 25 kg), and females weigh between 35 to 48 pounds (17 to 19 kg). The height can range from 23 to 26 inches when measured at the shoulder. The coat of the Alaskan Husky can be either multicolored or a solid color, which can be brown, red, white, gray, or black. The undercoat is dense and soft, while the outer coat is usually straight and coarse. This breed is highly athletic and has thigh muscles that are big and powerful. Its body is slender, and it is deep-chested. Its ears are pointed, and the eyes are generally brown in color, unlike the Siberian Husky, which has blue eyes. It is bigger in size than the Siberian Husky.

This breed has a very loving temperament, and is equally affectionate towards humans and other dogs. It is very famous for its love of cuddling. It can even cuddle with strangers and unknown dogs. It is also known to jump on people out of love. This breed is very independent-minded and needs an owner who can establish him/herself as the alpha and the leader of the pack. An unassertive owner is absolutely unsuitable for an Alaskan Husky. The dog can be mischievous and stubborn. Due to this dog’s independent nature, it will not sit idle. It always needs a job to do.

This dog requires a once- or twice-a-week grooming session, nothing more. Its shedding season comes twice a year, during which it will shed heavily, and will need to be combed with a hard brush almost every day. A bath must not be given unless absolutely necessary, and must be infrequent, as too much bathing strips the skin of its essential oils.

Your dog should be taught only one command at a time. Only after it understands that command fully should you teach it the next command. Everybody in the family should adhere to the words that are used during the training, plus the discipline and the techniques. Usually, the results are much faster if a single person carries out the training; the others in the household should involve themselves later on in the process, once progress is made. You will need to be consistent and assertive during the training. If the dog does not believe that it needs to obey you, then the training will be of no use.

The life expectancy of this breed is 12 to 14 years. It is prone to health issues like hypothyroidism, progressive retinal atrophy, and a larynx deformation which causes the dog to wheeze while breathing. However, these are all believed to be genetic defects in the strains of the various pure breeds that are crossed in the making of this breed. The Alaskan Husky takes up many traits from the various breeds, and inheriting some health issues is also likely. However, overall, this is a healthy dog.

This breed needs a good amount of exercise. The minimum daily exercise must include long walks or some amount of jogging. However, be very careful so as not to exercise the dog too much right from the first day, and not to overheat it. If the outside temperature is warm, provide only moderate exercise. Overheating the dog may cause it to become exhausted and may also lead to health issues. Bigger dogs take a longer time to cool down as compared to smaller dogs as they have a bigger body area to cool.

Although this dog will live in an apartment, it does best in a house that has a fenced, big yard and space indoors to run around, as it tends to be very active even inside the house. If your Husky likes to be outdoors, then provide a shaded area for it to cool off, and also ensure that it has is kept in an air-conditioned area in case the weather becomes too hot, as this breed is used to very cold climatic conditions since it has been bred for sledding.

The Alaskan Husky makes a great pet if you are willing to take care of some basic care considerations. It is a jolly and loving dog that will surely light up your home with its presence. 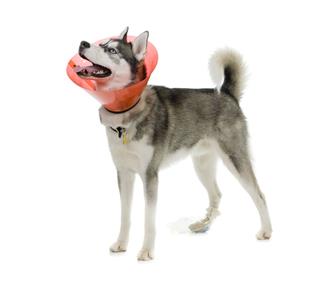 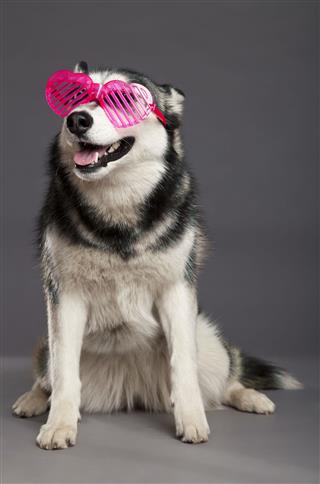 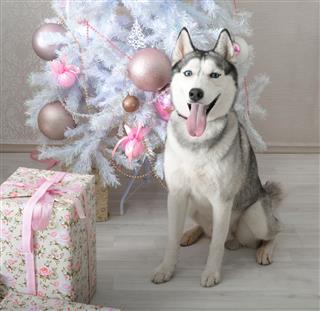