Simply Spellbinding Facts About the Mongoose

Can you believe that the mongoose, a mammal which is courageous enough to attack some of the deadliest snakes in the world, can be a lovable pet, too? An amazing creation of nature, this animal reminds us that, "size doesn't matter, it's the power that matters."

Can you believe that the mongoose, a mammal which is courageous enough to attack some of the deadliest snakes in the world, can be a lovable pet, too? An amazing creation of nature, this animal reminds us that, "size doesn’t matter, it’s the power that matters." 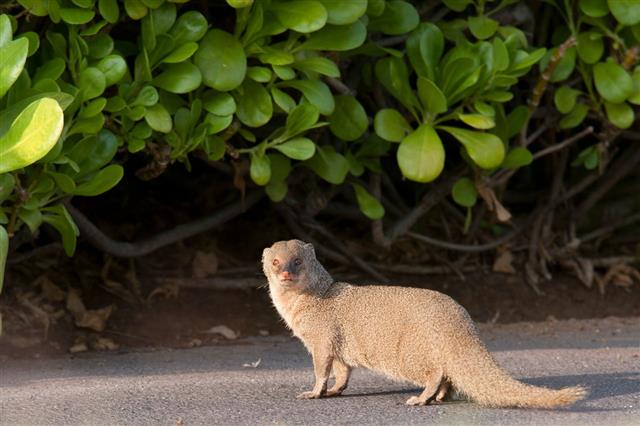 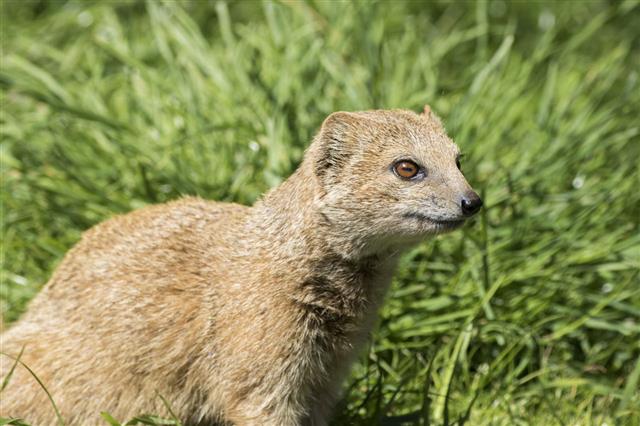 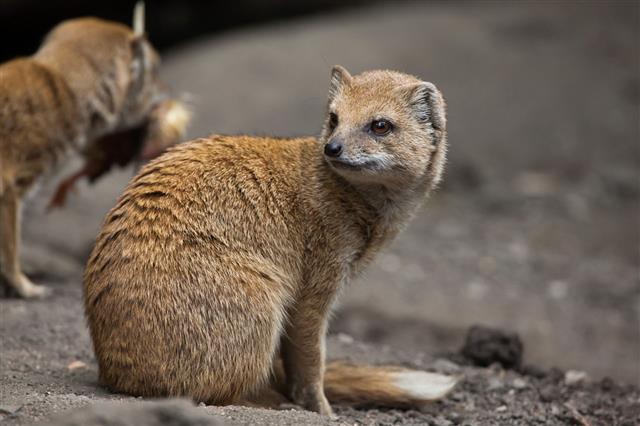 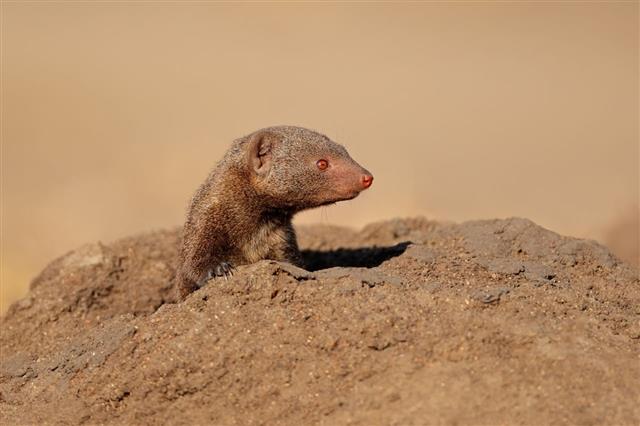 As unbelievable as it may sound, but mongooses were revered by various ancient civilizations, including the Egyptian Civilization; the mummified mongooses found in the Egyptian tombs validate this very fact.

Mongooses are found abundantly in Eurasia and Africa. There exist 33 species of mongoose, which are grouped into 14 different genus. While most of these are enlisted as ‘Least Concerned’ species by the IUCN, there are a few, like the collared mongoose (Herpestes semitorquatus) and the Angolan kusimanse (Crossarchus ansorgei), which are categorized as ‘Data Deficient’. These carnivorous mammals are active hunters which feed on eggs of the birds and other smaller animals like frogs, insects and worms. Some of the species do supplement their diet with fruits and nuts.

» Mongooses are weasel-like animals, which have long bodies and faces, combined with small, rounded ears. They have short legs and long, tapering tails. Most of the time, they have a gray or brown streak or a pattern in gray or brown fur.

» While the smallest mongoose, the dwarf mongoose (Helogale parvula), measures approximately 10 inches, the largest of the lot, the white-tailed mongoose (Ichneumia albicauda), may measures around 28-30 inches at times. You also get to see a great deal of diversity when it comes to their weight, with the same ranging somewhere between ½ lb to 8 lb.

» There are mainly two types of species: one is the yellow mongoose, which likes to live a community life and the other, i.e., Egyptian mongoose, lives a solitary life. These animals live in crevices of rocks and burrows. Some species are nocturnal, while others come out in the daylight. Their life expectancy is about 20 years.

» Mongooses hunt with their claws and these animals have claws that cannot be drawn back because, they are non-retractile. Though they live in burrows, but the interesting thing is that they seldom dig these holes themselves; most of the time, they just move into the burrows that have been left by other animals.

» Mongoose is a very fast animal and in a conflict with a snake, it can dodge the snake and save itself from the strikes of the snake easily. When hunting for snakes, it uses several tricks and then ultimately when the snake is tired, it attacks the snake and catches it by the back of its neck. The quality of mongoose’s being snake-killers, have been highlighted in Rudyard Kipling’s story called Rikki-Tikki-Tavi, in which the mongoose saves the whole family from the Cobra.

» Mongoose has a great tolerance towards the venom of the snake, apart from its swiftness and valor. In spite of the tolerance they possess, there have been times when it has passed off by eating the head of the snake it has just killed. What happens is that when the mongoose eats the head and the fangs, it pierces through the walls of the blood vessels and the venom leaks into the bloodstream, leading to the death of the animal.

» As pets, mongoose can learn tricks and follow the orders easily. Hence, they are tamed easily. Nevertheless, it is advised, not to keep them as a pet as they have a freakish temperament. In the Indian subcontinent, snake charmers domesticate mongooses and use them for their shows. In Japan, mongoose fights, wherein these mammals are pitted against highly venomous habu snakes, are very common.

» Some species of mongooses use various defense mechanisms to save themselves from the bigger carnivores. One of them acts as the guard who keeps a watch on the surroundings and makes a loud noise that works like an alarm call for others to understand that there is danger lurking around. Once the other mongooses hear this alarm call, they rush to the nearest hole as soon as they can. 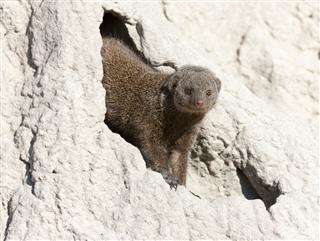 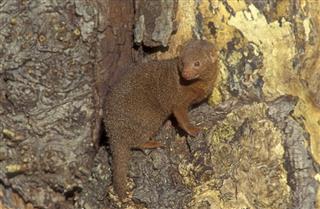 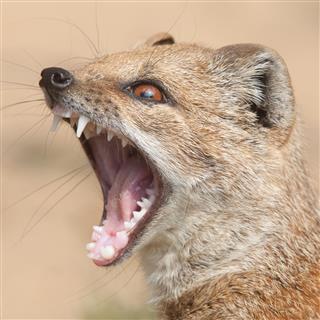 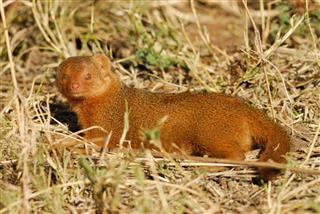 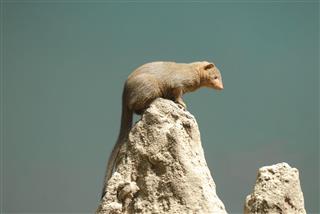