What Causes Hiccups in Dogs?

Hiccups are caused due to involuntary contractions of the diaphragm. Here, we try to understand the causes of hiccups in dogs and see some cures, but remember, puppies often outgrow this habit.

Hiccups are caused due to involuntary contractions of the diaphragm. Here, we try to understand the causes of hiccups in dogs and see some cures, but remember, puppies often outgrow this habit. 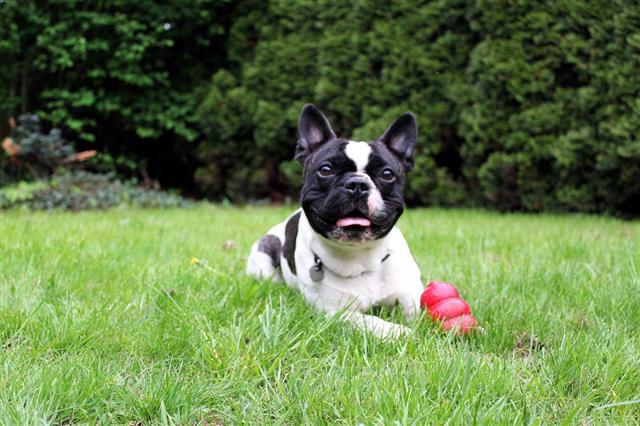 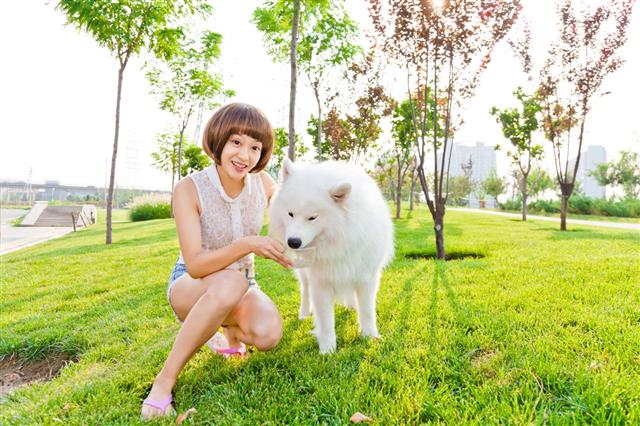 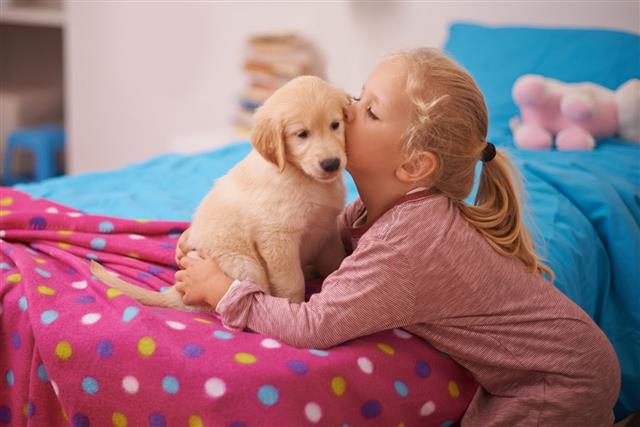 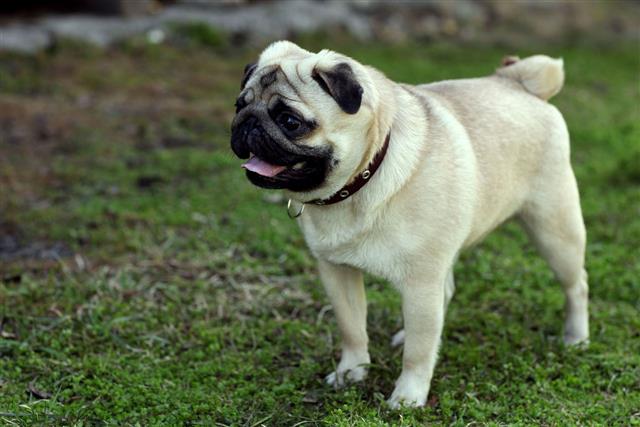 Hiccups, just like in humans, are common in dogs, especially in puppies. Sometimes, these hiccups come in rapid succession or after long intervals. Any animal that has a diaphragm is bound to get hiccups. It is an involuntary action by the body where the diaphragm contracts, pulling air inside and epiglottis shuts, causing a ‘hic‘ sound. But not all animals make the ‘hic‘ sound when they experience this. Horses make ‘thump‘ sound and for cats it is generally silent. Dogs makes hiccup sounds that are similar to humans.

Causes of Hiccups in Dogs

It is very common for a puppy to get hiccups. Some puppies even get hiccups inside their mother’s womb! It is normal for a puppy under 1 year to experience hiccups twice or thrice a day and they often outgrow this habit.

There is no specific action which you need to take to cure your dog’s hiccups. They normally go away on their own. But if you feel the need to do something, here are some suggestion that may help.

Hiccups can be very irritating for your dog. But it normally goes in a few minutes. You don’t have to worry about them. But if you notice that your dog has hiccups all day long, it is advisable to consult a vet. 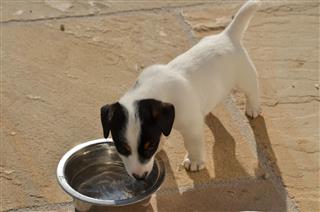 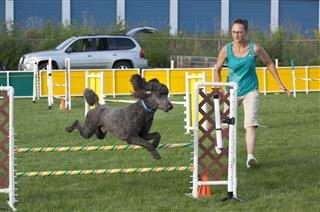 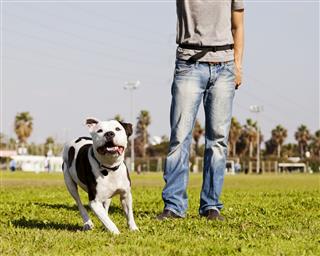 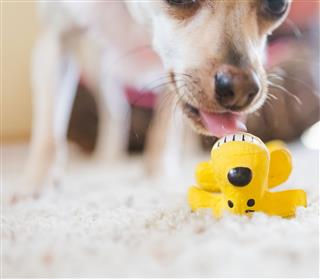