A List of Various Chihuahua Mix Puppies and Their Characteristics

Chihuahua mix puppies are some of the most sought after designer dogs. Leaf through this DogAppy article to gain information on Chihuahua mixes. 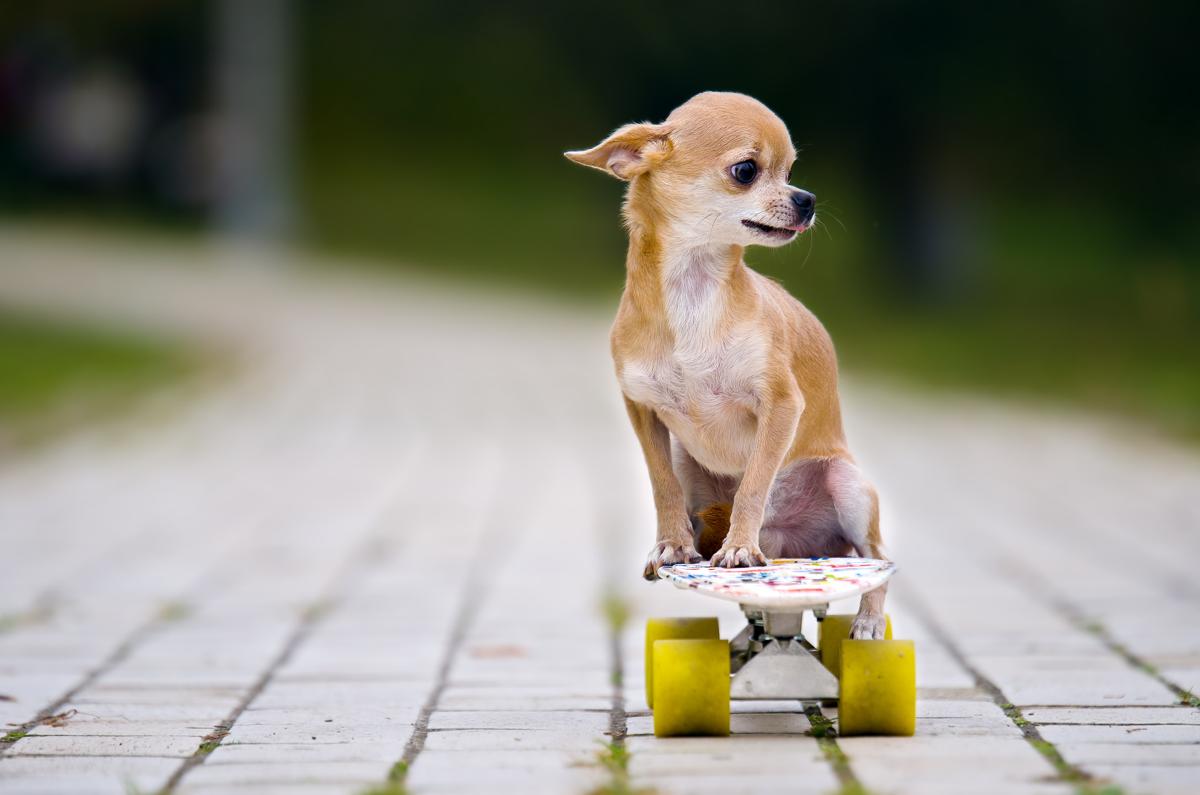 Chihuahua mix puppies are some of the most sought after designer dogs. Leaf through this DogAppy article to gain information on Chihuahua mixes. 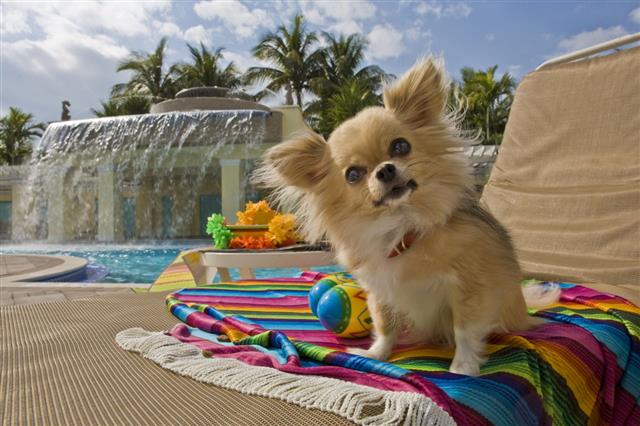 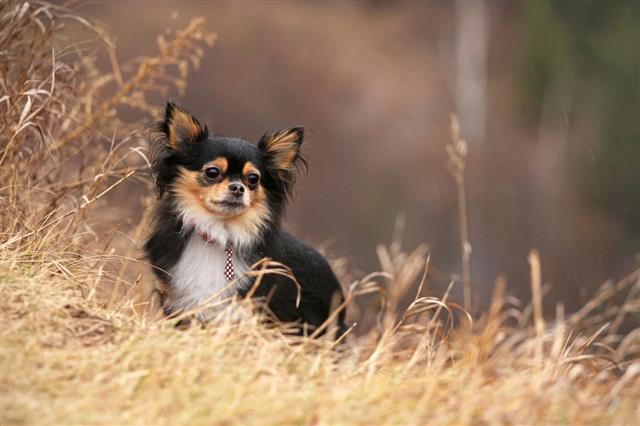 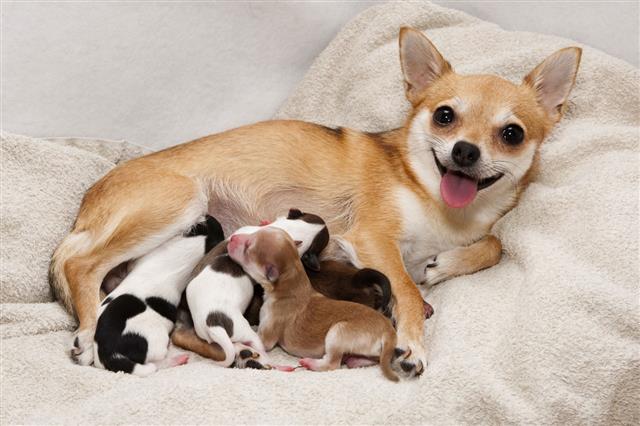 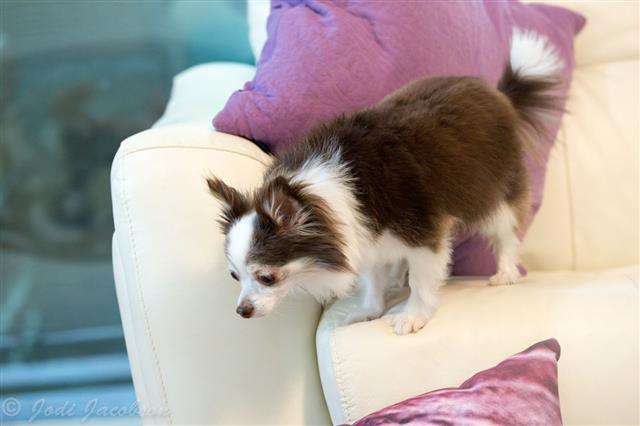 The Chihuahua is a popular pet dog, well-known for its small size, graceful appearance, and enthusiastic demeanor. Chihuahua mixes are created by crossing an adult Chihuahua with another breed, which has desired characteristics.

Developed by crossing a Chihuahua with a Pomeranian, this designer breed is a cute-looking, short puppy with an intelligent mind. Both the dog breeds are used interchangeably as mother and father. As per the international designer canine registry, this mixed breed is called Pomchi; while the common names are Chiranian and Chi-Pom. You will find both single coated and doubled coated Chi-Poms.

The rat terrier Chihuahua mix is known by the name, Rat-Cha. The dog’s temperament and activeness depends on how you groom this puppy. According to dog owners, Rat-Cha mix inherits fewer health problems, as compared to its purebred parents.

This mix is known as the Jack Chi, and it is smaller than a purebred Russell Terrier, but much larger than a typical chihuahua. The Jack Russell Terrier Chihuahua mix has a short coat and exhibits combined characteristics of both the parent dogs. Overall, it has a lower stamina level, as compared to the Russell Terrier purebred.

A cross between a Chihuahua and a Yorkshire terrier, this mix dog breed is known by different names, Yorkiehuahua, Yorkie-Chi and Chia-Yorkie. As both the parent dogs are small breeds, the resulting mixed dogs are also small in size. While keeping a Yorkie Chihuahua mix puppy at home, certain care has to be taken for grooming, feeding, and training, owing to their delicate structure and disposition.

This mix may be referred to as Pughuahua. The International Canine Registry recognizes it as ‘Chug’. Resembling both parents in physical appearance, the Chug is a much sought-after puppy. While purchasing this cute breed, make sure you approach a genuine dog breeder in your nearby area.

Commonly known as the Shi Chi, this dog is small-sized and may have a long coat or a short coat. The one with long coat looks lovely and resembles the Shih Tzu. Being a recently introduced mix breed, not many dog breeders have this mix.

All puppies are adorable and lovely. But, that does not mean that you should select a puppy by its looks. If you really want to own a dog, pay more attention to its traits, health requirements, temperament, longevity, and overall needs, as knowing these things will help you select a puppy that is suitable to your home, lifestyle, and family. 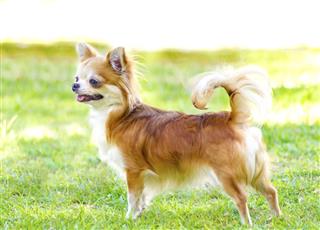 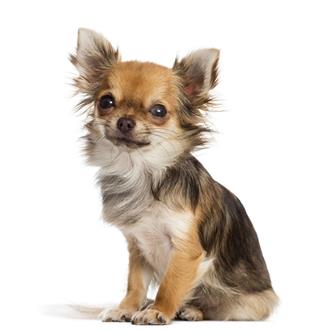 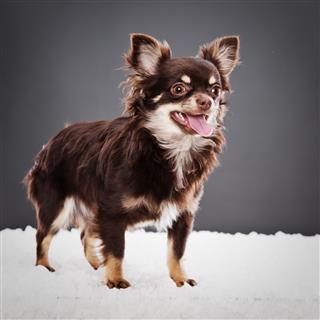