How can you understand the temperament of terrier mix dogs? We have explained you the typical behavioral patterns of different species of terrier mix. Keep reading... 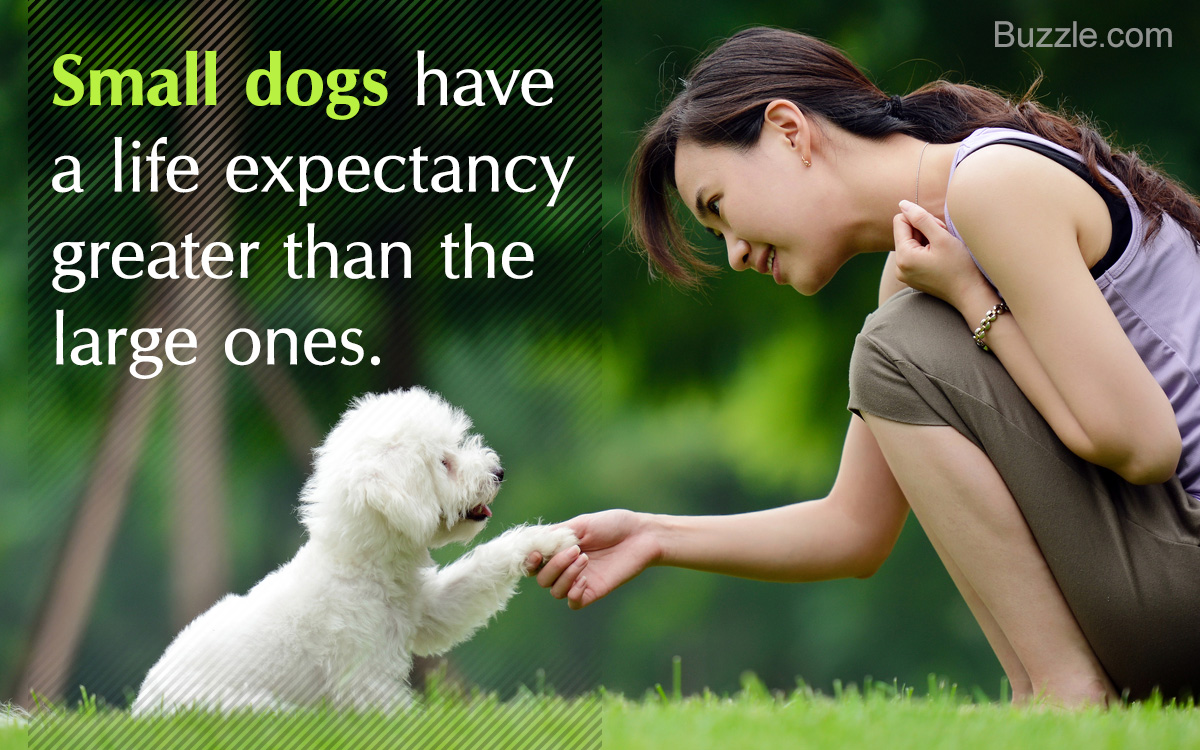 How can you understand the temperament of terrier mix dogs? We have explained you the typical behavioral patterns of different species of terrier mix. Keep reading…

Temperament of dogs is the behavior exhibited by them towards other animals and humans. The behavior is much influenced by its breed and origin. Mix breeds have different temperament than pure breeds. Similarly, the temperament of a terrier mix depends upon its genetic makeup. They are hybrid species, wherein a cross is made between a terrier and some other breed of dog.

While some breeds are tremendously aggressive, others are absolutely calm and adorable. The former is mainly used as warrior dogs while the latter makes wonderful pet. Airedale terriers are tall with an elongated face. They have moderate growth of hair on their body and have a very cute and lovable expression. Airedale terriers were used by the military forces during World War I to predict enemies. Australian terriers have descended from England. They were used as watchdogs to drive away vermin and rodents from mines and farms. Yorkshire terrier mix breeds are innocent looking and form the perfect choice for pet lovers. The Boston terrier mix has a gentlemanly appearance. They usually have black and white or brindle and seal patches. Their smooth coat contributes to their aristocratic appeal. The puppies of Boston terriers resemble their parents, who are also of mixed breed. The Chihuahua terrier mix was originally bred in Mexico. They have an average life span of 15 to 17 years. Mostly used as guard dogs, they are very alert and agile. The American pit bull terrier has thick, short, and shiny coat which is of dark brown color. They have a typical mastiff with wrinkly muzzle. Thus, the physical characteristics of terrier mix dogs are completely dependent upon its origin and breed.

The American Temperament Society tests the temperament of different types of dogs and categorizes them as shy, aggressive, friendly, protective, confident, and stable. They also determine dogs’ ability of protecting self as well as its master. The mix breeds of terriers generally undergo this test as their temperament is governed by the type of intercrossed species. Apart from this, the environment in which they are brought up also mold their behavior and temperament. Sometimes, it is very difficult to predict the temperament of terrier dogs. This is because they become nervous in certain situations while displaying stubbornness in other occasions. Aggression is a common characteristic of psychotic dogs. Stressful environment brings about a negative impact on their temperament. Psychotic terriers are extremely violent and they can rip open and destroy anything that comes in their way. On the contrary a toy-small terrier is very cute, playful, and cheerful. Mixed terrier dog breeds with dominant personalities require counseling and vet’s permission before adopting them as pets.

Dogs become your best friend when you shower love and kindness on them. Such humane qualities are mostly found in Airedale and Irish terrier mix dogs. They are playful, helping, and make excellent friend with their master. The Australian terrier mix is extremely swift and aggressive while preying. The Beagle Boston terrier mix is very intelligent, gentle, and lively. They are included in the category of playful, jumpy, and vigilant species. Their small size increases the cuteness factor and they always end up doing something to please their master. The American pit bull is energetic, loyal, and courageous. They socialize freely and become good companions of kids, when tamed properly. The Chihuahua terrier mix is alert and vigilant. They are very delicate and playful. An important thing that should be borne in mind while raising a Chihuahua is, never expose them to tough physical activities as their bones are very fragile.

You must gather every kind of information about terrier dogs before keeping it as your pet. Upbring them under hygienic conditions, feed healthy food, and rear just like your baby.