Just like human beings, dogs also suffer from bone cancer. This can be quite a painful condition for your pet. It should be diagnosed early to save the pet from misery. Read on to know more about the disease and to identify it early on... 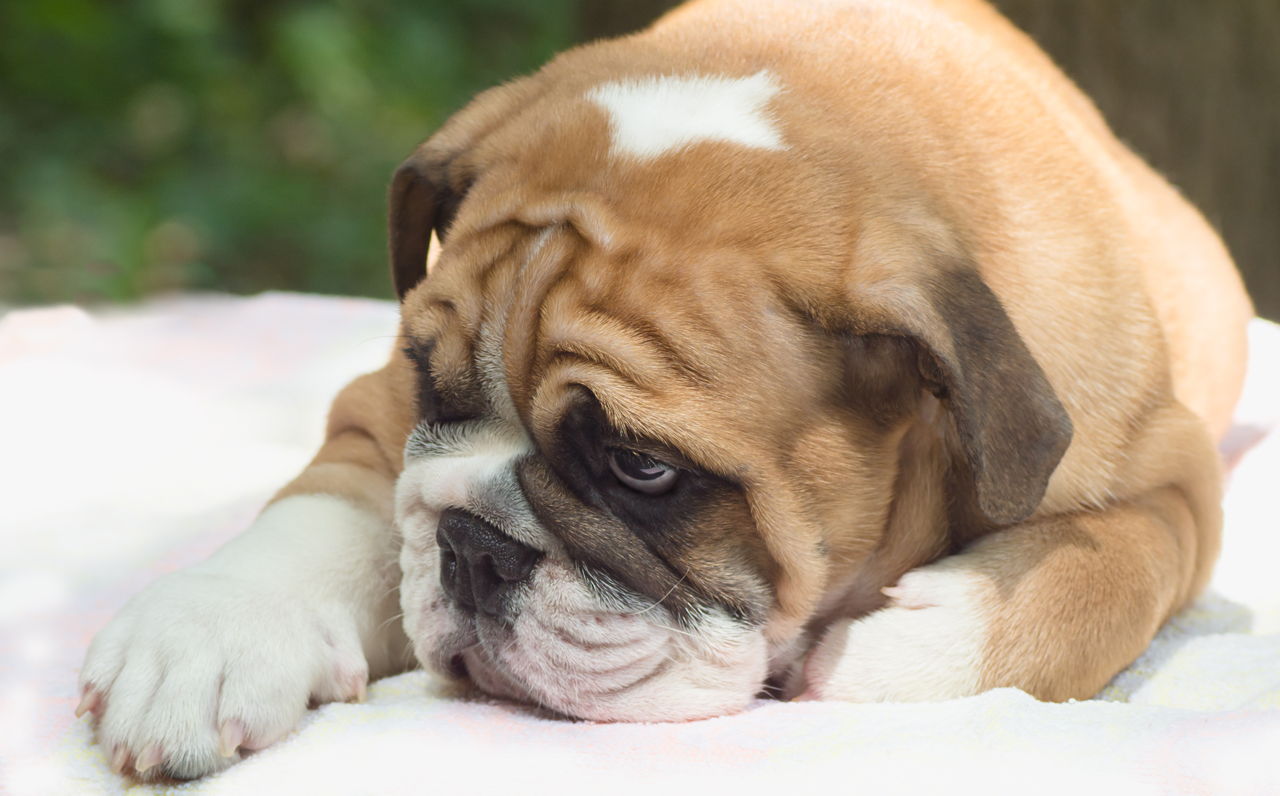 Just like human beings, dogs also suffer from bone cancer. This can be quite a painful condition for your pet. It should be diagnosed early to save the pet from misery. Read on to know more about the disease and to identify it early on…

Canine osteosarcoma is a very aggressive tumor, affecting the bones of the dog, and causing severe pain. Every year, approximately 10,000 dogs are said to be diagnosed with this condition. There are two types of cancer: primary tumors that originate within the bone, and metastatic tumors that migrate to the bone from another part of the body that is affected by cancer. This disease can develop at any age, but is most likely to occur when the dog is old. It mostly affects breeds whose body structure is large.

Osteosarcoma can be easily detected in dogs by observing signs like:

Though the cause of osteosarcoma is not exactly known, it has been noted that tumors generally develop in the growth plates. It has also been observed that male dogs are affected more than their female counterparts. A diet that can stimulate rapid growth and development is thought to play a significant role in the development of malignant tumors. Other factors include bone infections as well as fractures, exposure to chemical carcinogens or ionizing radiation, etc. Castrated males and spayed females are also at a risk of contracting bone cancer.

This illness can be treated using the following methods:

In case you identify any of the aforementioned symptoms in your pet dog, consult a veterinarian immediately for timely and possibly life-saving detection and treatment.