This article provides all the information regarding the kennel cough vaccine including its types, frequency, and side effects. It also lists the causes and symptoms of kennel cough. 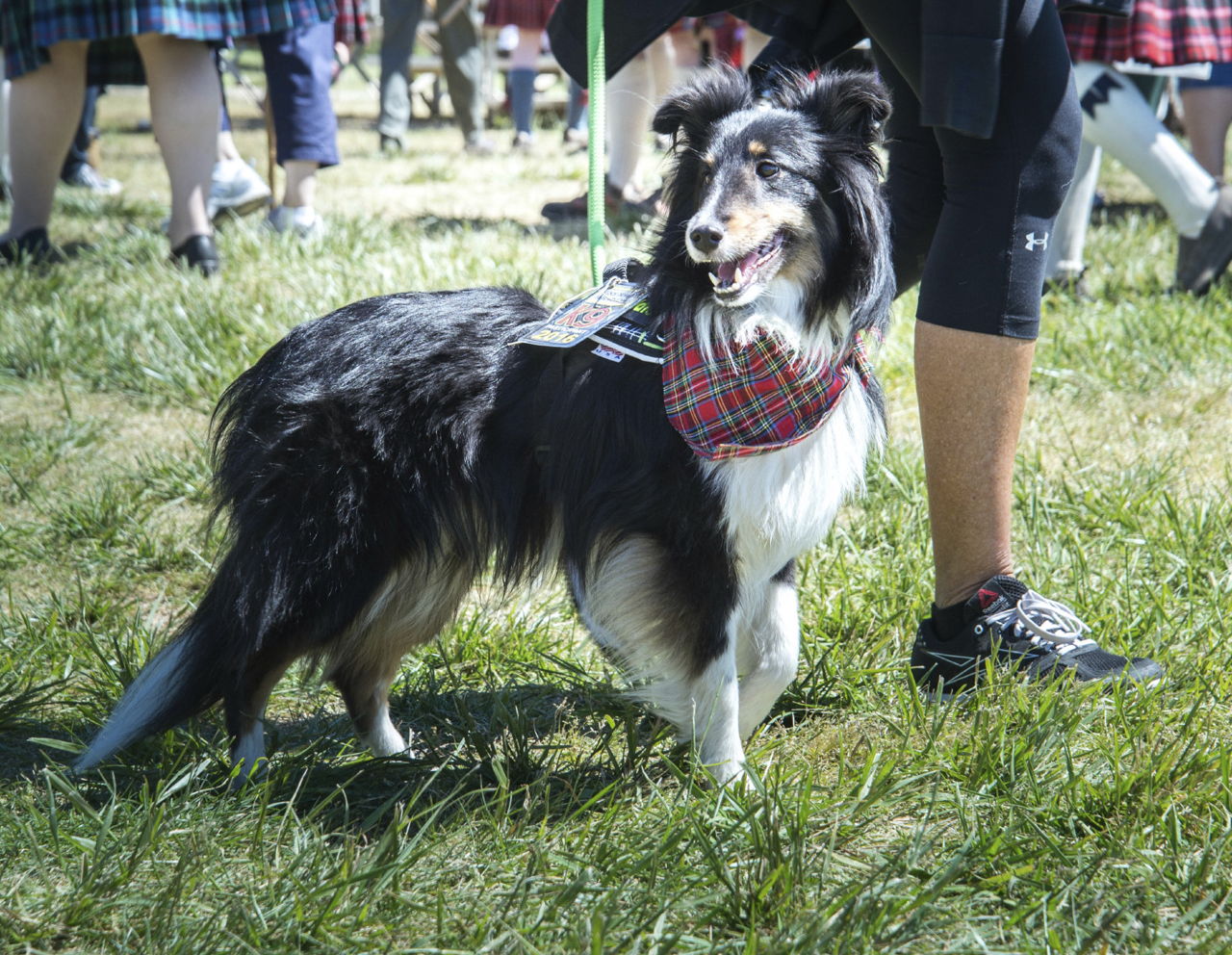 This article provides all the information regarding the kennel cough vaccine including its types, frequency, and side effects. It also lists the causes and symptoms of kennel cough.

If your dog has been experiencing a harsh, hacking cough which sounds like something is stuck in its throat, but shows no signs of fever or loss of appetite and is still its old active self, then it may have been affected by kennel cough. Kennel cough is almost like the cough which humans have when they get a chest cold. If your dog is experiencing the same, then you should give it the kennel cough vaccine. However, before that, know the causes and symptoms of kennel cough.

This is a highly-contagious and common health problem. It is a viral infection which is characterized by the upper respiratory system inflammation. There are several agents which are responsible for this infection. The most common among them are the parainfluenza virus, Bordetella bronchiseptica, and mycoplasma. The former is an airborne virus which is present in almost every dog. This infection usually spreads from one dog to another, especially in a place like a dog show or a kennel. The infection that is present in the lungs of the dog is released into the air when the infected dog coughs or sneezes. If another dog is present nearby, then that dog becomes infected as well.

Some of the major kennel cough symptoms are as follows.

However, do not worry as there is a vaccine for this illness.

Keeping your dog away from other infected dogs and also taking the necessary preventive action is the best way to prevent it from contracting this infection. You can also give your dog the vaccine shot. Ask your vet to give your dog this shot. This is a homeopathy shot which gets rid of the dry and hacking cough and improves the respiratory system, and also increases the dog’s immunity.

There are two types of vaccines which you can try out; one that has to be injected and the other that has to be taken intranasal. The vaccine starts working a few days after it has been injected. Once the dog is four weeks old, you can vaccinate it. If the kennel vaccine only contains the Bordetella agent, then it might not be that effective. Hence, it’s important that it includes some of the other agents like Parainfluenza and Adenovirus. The intranasal vaccine starts taking effect slightly faster than the injection.

Some of the serious symptoms that you need to watch out for after your dog has taken the vaccine are as follows.

If your dog shows any of these side effects after taking the vaccine, then you should take it to the vet and follow what the vet says. If, however, your dog does get the kennel cough, then there are some treatments which you can try out.

Coming to the frequency, after the main dose has been given, the booster vaccination needs to be taken after nearly 3-4 weeks. The next dose will be decided by the vet. The vaccine will cost you around USD 26 to USD 36. The price might vary from one locality to another, though.

If you are wondering whether kennel cough is contagious to humans, then the answer is no. Humans are not susceptible to this virus, although the Bordetella is slightly closer to the virus Bordetella pertussis, which causes whooping cough in humans. Give your dog the vaccine in time so that it is never infected by this virus. After the shot is administered, give it proper dog care so that it can recover faster from the side effects.