There are numerous dog bloodlines, among which the German shepherd is a relatively new shepherd dog breed. Many guard and shepherd dogs are often seen in light shades, but coats of German shepherds are distinctively dark. Take a look at the different color combinations that this astonishing breed can flaunt... 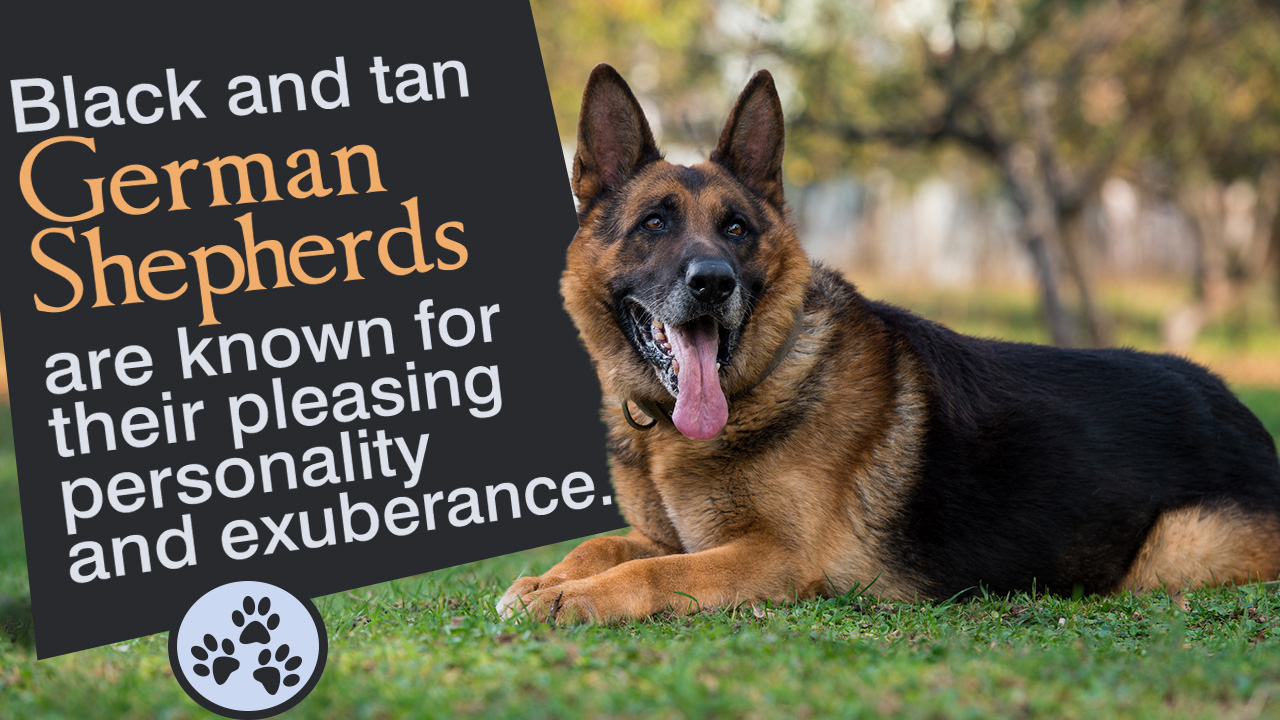 There are numerous dog bloodlines, among which the German shepherd is a relatively new shepherd dog breed. Many guard and shepherd dogs are often seen in light shades, but coats of German shepherds are distinctively dark. Take a look at the different color combinations that this astonishing breed can flaunt… 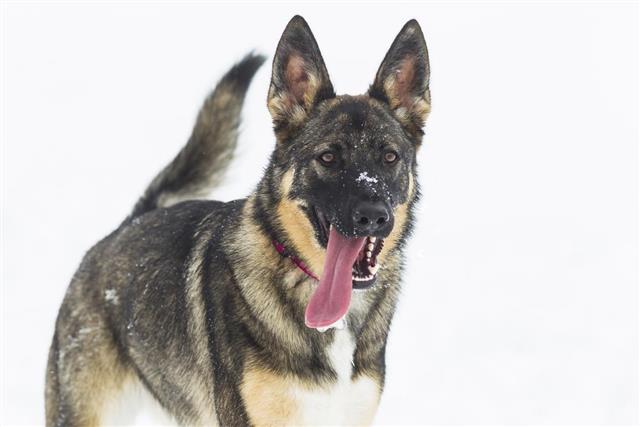 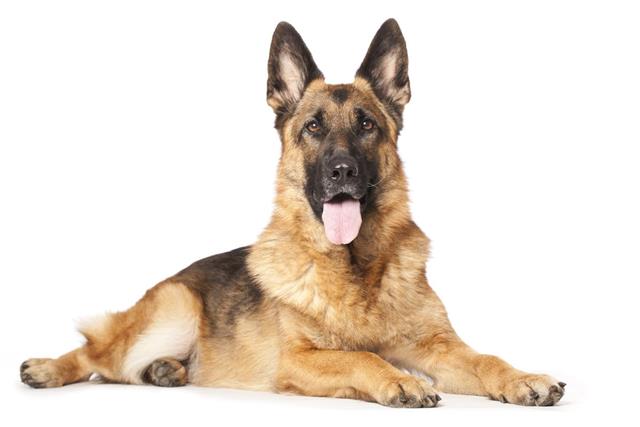 German shepherds were bred in Germany and are known by other names like Alsatian, Berger Allemand and GSD. Dogs descended from wolves, which were tamed and evolved into different breeds. Since then developing, improving and maintaining the consistency in different dog breeds has been the main priority for many breeders. Black and tan, black and red and black are the common German shepherd color coats that are well recognized around the world.

Dogs of this bloodline were originally developed for herding and safeguarding livestock. It is believed that the darker shepherd dogs can easily perform the duties in sheep herding than light coat colored dogs. Light coat colored dogs are not well recognized by the sheep and easily blend into the flock. Such dogs then have to take efforts to get the sheep together, as the flock considers these dogs as one of them. German shepherds come in darker colors, which makes them look different from the flock and makes herding easier for them. The sheep recognize shepherds as a predator and stick together in a flock. Due to this, white German shepherds are not well recognized and are considered as a disqualified dog.

Black and tan colors are the common coat colors in German shepherds. They are caused due to the intensity of both melanin and phaeomelanin pigments. The former pigment is responsible for the color black, while the latter one gives the German shepherds the tan color. The intensity of these pigments can create variations in this color combination such as saddle sable, black sable, faded sable, bi-colors and complete black. These pigments also have the tendency to create faint colors, which are considered disqualified by well-known kennel clubs.

Sable is referred to as gray color in Germany. It is the original wolf color, but comes in different shades such as rich saddle sable, which is darker than black and faded sable coats. The lower body area of the German shepherd appears faint while the portion from the face to the tail, is covered with a layer of black color. There are two sable alleles that are responsible for the variations in the sable coat colors. One is responsible for the extension of black color in rich saddle sable, while the other will cover the pasterns, toes, stifles, hocks, throat and chest areas of the dog. A sable colored German shepherd can produce better pigmentation for the future shepherd puppies, which can help maintain the darker shades in the breed. Breeding together both sable dogs or with an equally dark black and tan shade dog will create puppies with great breeding pigmentation.

There are other colors, which are more towards the lighter shades. However, German shepherds are workaholic dogs, and therefore they need to have a good and composed temperament, strong and muscular body structure, and have sufficient length and color of the coat. The lighter shades reduce the quality of breeding pigmentation, and might eventually erase the darker color of the coats, which is actually the striking feature of dogs of this bloodline. 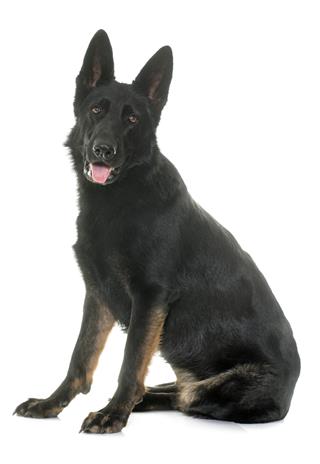 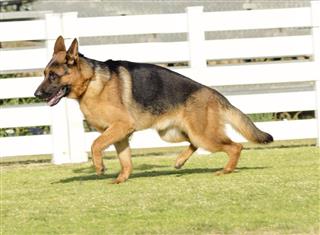 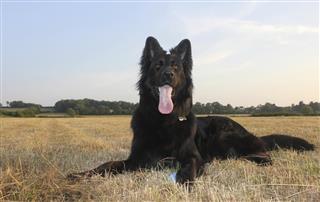