It is essential for every dog owner to have as much information as possible about female dogs in heat. This will help you understand the dog's behavior at this time and the heat cycle stages. 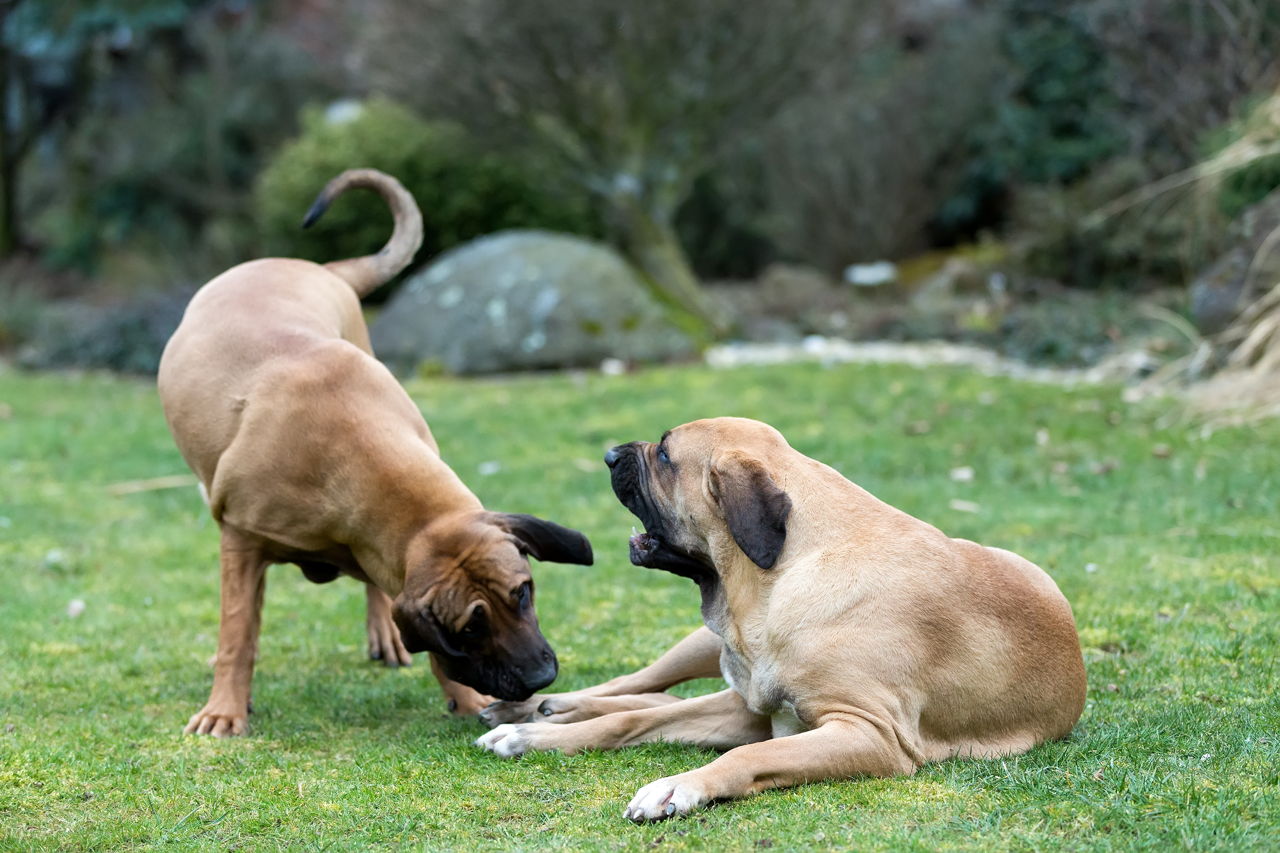 It is essential for every dog owner to have as much information as possible about female dogs in heat. This will help you understand the dog’s behavior at this time and the heat cycle stages. 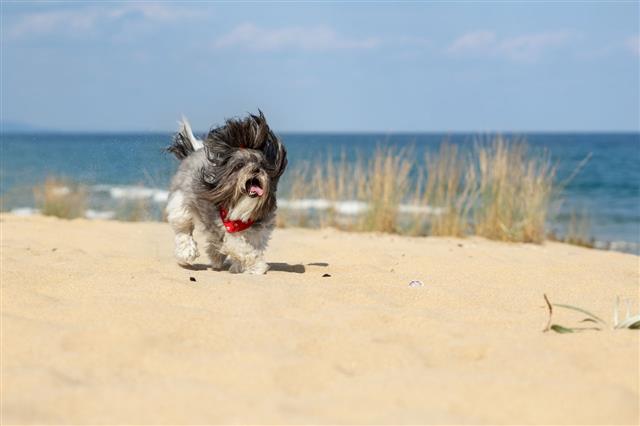 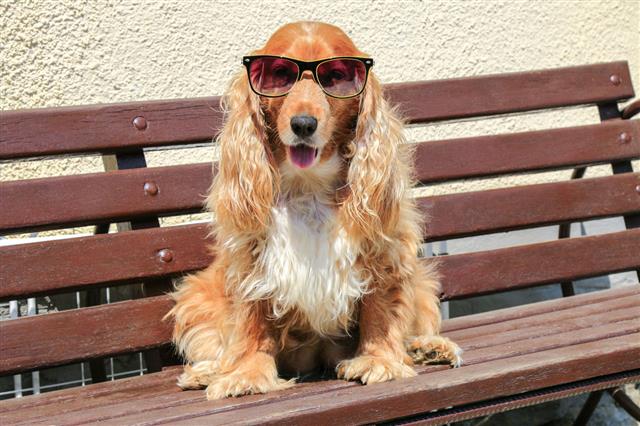 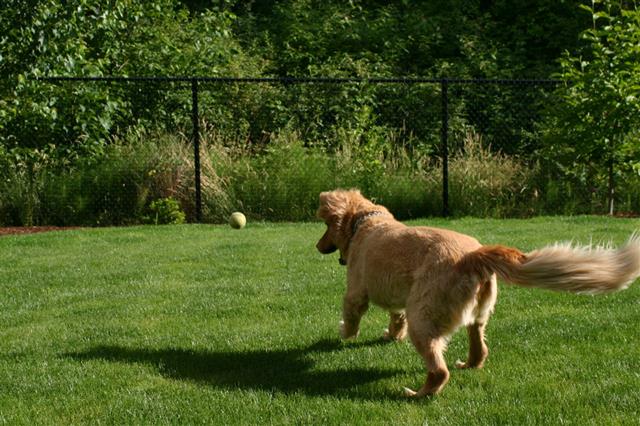 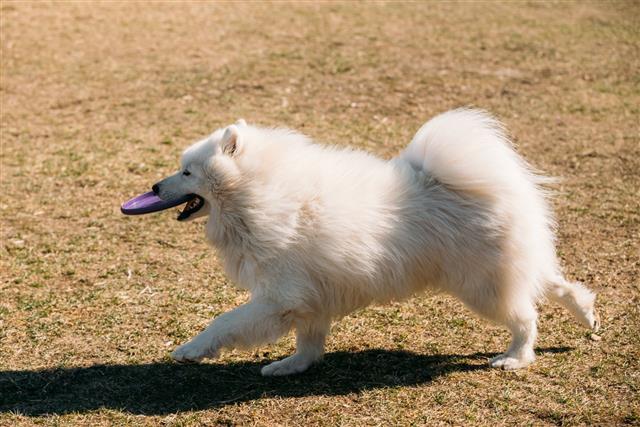 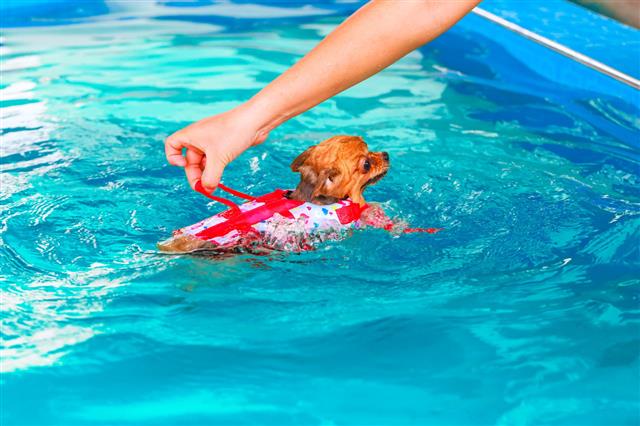 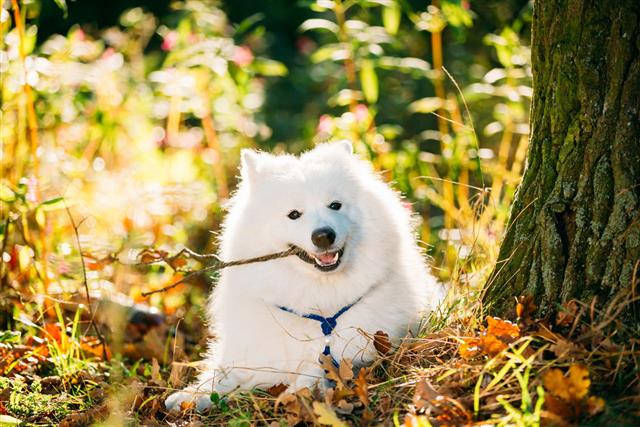 A lot of dog owners face various problems when their female dogs behave in an odd way when in heat, or due to the troublesome neighborhood male dogs that start hovering around her at this time. To combat such problems, it is essential that you equip yourself with information about the dog heat cycle. You should also have adequate information on pregnancy in dogs, their gestation period, and about getting them spayed or neutered. This will be beneficial for your dog’s health as well as her safety.

Dog owners often find it difficult to recognize their dogs’ heat period and are not really aware of how to deal with them during that time. Dogs being in heat is a very normal phenomenon, just as menstruation in humans. This phenomenon is also known as the canine estrous cycle. Male dogs do not go into heat but are surely affected by the female dogs around them during this period. Female dogs go through a lot of behavioral changes during this time and need to be handled appropriately.

Like the menstrual cycle in humans, the canine estrous cycle has different stages that vary in duration, and dogs go through different changes during this time. The beginning of the estrous cycle indicates that the female dog has reached a stage of sexual maturity, also known as puberty. This cycle has four stages – proestrus, estrus, diestrus, and anestrus. The duration and frequency of the cycle depend upon the breed and age of the dog in heat.

This is a crucial stage wherein the female starts ovulating, becomes receptive to the pursuing male dogs, and allow breeding or mating. This stage can be recognized by the swelling of the vulva and bleeding. This stage lasts for approximately five to nine days. The female can be seen flagging her tail to attract male dogs.

This stage follows the mating period. If the female dog mates successfully, she will be pregnant. If she does not mate, some hormonal changes would occur with decreased vaginal discharge and receptiveness towards male dogs. The swelling of the vulva reduces and so does the bleeding.

In this stage of the cycle, the female dog undergoes no hormonal change and shows no interest towards mating. It is the time when her body prepares itself for the next estrous cycle. This stage lasts for about five to six months.

Dog owners who have female dogs should watch out for the following symptoms to recognize if their dog is in heat.

There is usually a remarkable change in the behavior of the female dog, and also in male dogs if there is female in heat somewhere. Apart from the above symptoms, you would also notice behavioral modifications like increased lethargy and laziness, aggressiveness towards other female dogs, increased need for attention and pampering, etc. Male dogs display a lot of aggression and excitement caused due to the odor of a female dog in heat. They may wander off in pursuit of the female or display restlessness and the urge to be around her.

Q: At what age do female dogs first go into heat?

Q: How long do dogs stay in heat?

A: Female dogs stay in heat for around 21 days or three weeks on an average. The duration may differ depending upon the age and breed of the dog.

A: Female dogs bleed for a minimum of two weeks, give or take a few days.

Q: How many times in a year does a female dog go into heat?

A: A female dog goes into heat twice a year, every six to eight months. Some breeds may go into heat just once a year.

Q: Does a dog get pregnant in her first heat?

A: Yes. A dog can certainly get pregnant in her first heat, but it is advisable not to breed dogs in their first heat as their eggs are still immature. It is advisable to breed female dogs once they are one and a half years or older, after all their health checks have been completed.

Q: For how long does a female dog remain pregnant/What is the gestation period for dogs?

A: The gestation period for dogs is approximately nine weeks or 63 days.

Caring for a Female Dog in Heat

When dogs behave weird, it is because they need a lot of attention, love, and care from you. You can provide your dog with relief from the changes that she will go through when in heat by caring for her, feeding her appropriately with health foods, and ensuring her safety. The vaginal discharge could be a little troublesome and to tackle this, you can confine her to a crate or a suitable area in your house. You can also make use of dog diapers available at pet stores specifically designed for this reason. Do not leave your female dog unattended outdoors or take her for walks to an isolated place when she is in heat. This is because, if you encounter dogs in an isolated place, it will be difficult for you to get rid of them by yourself without help from anyone else. Ensure that she gets adequate rest and do not leave her alone at home for a long time. 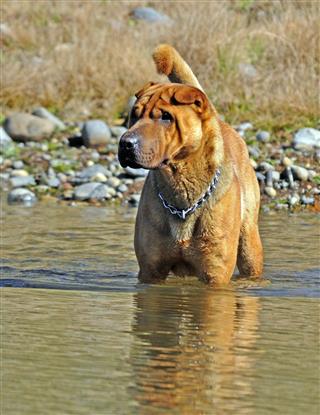 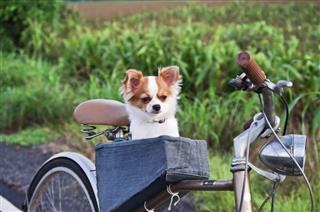 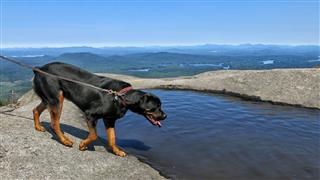 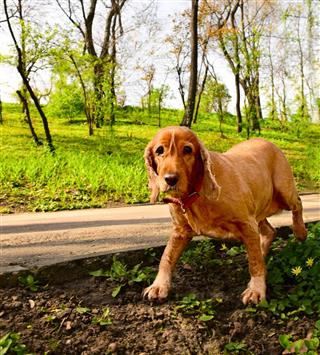