Dealing with Multiple Myeloma in Dogs

There are several complications associated with dogs. Multiple myeloma is one such condition. This condition is found to occur in humans, cats, and other animals as well. Here is an article that provides you with information about this medical condition. 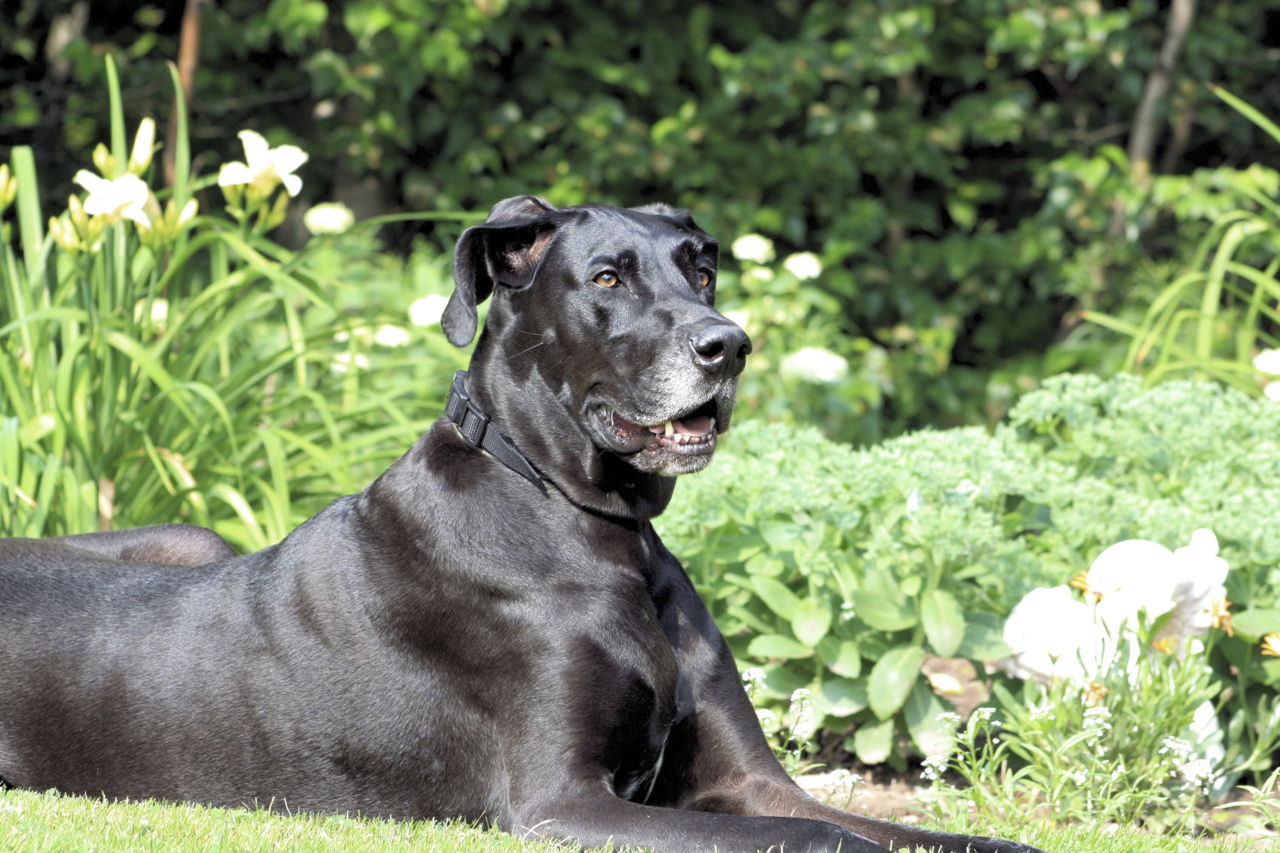 There are several complications associated with dogs. Multiple myeloma is one such condition. This condition is found to occur in humans, cats, and other animals as well. Here is an article that provides you with information about this medical condition.

Multiple myeloma is a type of cancer in dogs, and is characterized by a tumor of plasma cells. White blood cells have specific cells to produce antibodies to fight against infection. These specific cells which perform this function are known as plasma cells. When a dog suffers from this problem, there is a rapid and vast increase in the number of plasma cells in the dog’s body. This leads to the formation of a plasma cell tumor. There are many associated complications with canine multiple myelomas. As the cancer progresses, the dog develops osteolysis, i.e., degeneration of bone tissue. Osteolysis along with other symptoms, is a confirmation for the presence of the condition in a dog. The cause for multiple myeloma in dogs is not known. Possible causes include exposure to carcinogenic substances or petroleum products, viral infection, and immune stimulation.

There are varied cancer symptoms in dogs depending on the type of cancer. Symptoms associated with this problem are –

To diagnose multiple myeloma, a veterinarian will call for certain blood tests of the dog like complete blood count (CBC) and chemical blood profile. Urinalysis is also conducted on the dog’s urine sample. X-ray is performed to check for bone defects and fractures. If the veterinarian finds the presence of osteolysis in the dog’s body along with other symptoms, he will confirm in the dog. After confirmation, biopsies are conducted to find out severity of the cancer.

Most common approach to treat affected dogs is chemotherapy. Multiple myelomas have the tendency to recur and hence, multiple chemotherapy treatments may be given to the dog. Veterinarians prescribe painkillers to relieve the pain. If there is an associated bacterial infection, antibiotic treatment is given. Dogs with kidney failure may require additional dietary adjustments.

Apart from chemotherapy, radiation therapy is also given to dogs. If the affected area is isolated, veterinarians go for radiation therapy with the aim of curing the cancer. Isolated areas affected with cancer are sometimes removed surgically.

Hospitalization may be required in case the dog is having bleeding disorder, high blood calcium level, and high urea content in dog’s waste. Bacterial infections also call for hospitalization of the dog. Fractures of bone, if any, are repaired.

Dogs treated with chemotherapy survive for around 2 years. Chemotherapy may not be effective if, the cancer has reached to an enhanced stage. High calcium level in blood and excessive bone damage may also render chemotherapy ineffective. The dog will require frequent check-ups to monitor the condition. Every dog has a different trait and may require different treatment. It is better to discuss this with the veterinarian prior to commencing the therapy.

Several complications can arise in case of multiple myeloma. They are –

Multiple myelomas appear in cats as well, although dogs show greater incidence of this cancer. Dogs in the age group of 8-9 years signal its presence. The condition is not specific to any particular sex, although males show higher presence of this condition in some studies. The symptoms of multiple myeloma can take around a year to appear. By the time one diagnoses the condition in the dog, it is quite possible that cancer has spread to other parts of the body as well. It is therefore advisable to check for unusual symptoms or abnormal behavior, so that early diagnosis and treatment can be provided to a pet dog.