Does your dog bare his teeth at the slightest hint of insecurity? If yes, you could be dealing with aggressive dog behavior―a behavioral problem in canines that shouldn't be taken lightly. 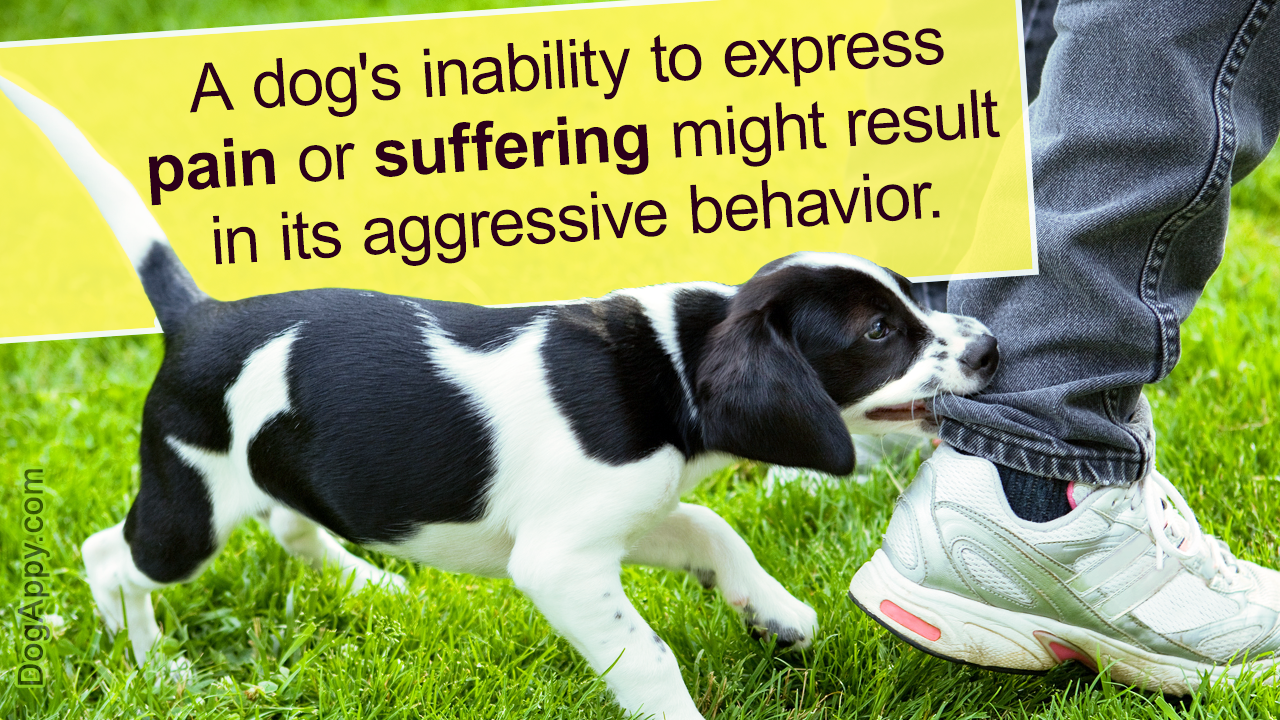 Does your dog bare his teeth at the slightest hint of insecurity? If yes, you could be dealing with aggressive dog behavior―a behavioral problem in canines that shouldn’t be taken lightly.

Most of us impulsively decide to adopt dogs. We simply cannot take our eyes off those tiny things which cling to our feet. What we don’t realize, is that dog adoption is a tedious task that requires lots of patience and responsibilities on our part. The cute looking puppy does not remain so forever. At times, it grows into a bully who intimidates people and other pets around him. Most of the people find it difficult to deal with the aggressive behavior of their dogs. It’s downright annoying and at times, frustrating when your dog refuses to behave. More importantly, it is a threat to people around you … including your family members.

This type of dog is notorious in the neighborhood for his frightening growls and snarls. He is difficult to manage and usually can be controlled only by one particular member of the family. He is extremely moody, with alternate bouts of dangerous and good behavior. At times, the owner mistakes his dog’s aggression for his protectiveness and pats his back. That, however, only encourages the dog and makes him downright dangerous.

In dogs, aggressive behavior often stems from the feeling of insecurity. The dog overreacts to anything around him. Even ringing door bell can make him go on the defensive and attack anything that he perceives as a threat. The dog often snarls, bares his teeth, or even resorts to biting when cornered. Usually, this kind of behavior is more common in puppies. However, it begins to diminish as they get older. If it doesn’t, then you need to step in and put things in place before it is too late.

It’s a well-known fact that adult dogs are extremely protective of their territories. Hence, they have this natural instinct of claiming their territory by scaring away other dogs and people. They attack anyone who seems to violate their ‘private space’. If territorial aggression is for a particular place, possessive aggression is shown towards the things which the dog owns. Anyone approaching his bowl, toys, or kennel is perceived as a threat and thus, attacked.

Some people tend to be very cruel to their pets. While correcting their dog’s behavior, they resort to barbarous methods, like hitting the dog, standing on him, depriving him of food, threatening or yelling at him, etc. Such behavior triggers aggression in dogs sooner or later, and when it does, the owners are at the receiving end.

Dogs are unable to express any pain or suffering. The only way they can get your attention is by barking or exhibiting aggressive behavior. If your otherwise peaceful dog suddenly becomes aggressive, you should look for signs of a medical problem. Dog illnesses and injuries may serve as a trigger for such behavior at times.

You might have observed that dogs have the tendency to chase anything that moves, particularly moving cars. Aggressive behavior towards children and other people who run or simply walk erupts from his natural instincts to chase a prey. However, these dogs do not limit themselves to chasing, but often inflict physical injuries upon their victims.

Aggressive behavior towards other dogs is mostly seen in mature dogs of the same sex. There is a natural tendency to compete with each other, which often ends in dog fights. Dog aggression in puppies is often mistaken for playfulness, which, in turn, further encourages their behavior.

How to Control Such Behavior?

Your canine’s aggressive behavior can be extremely dangerous to your family members as well as other people. If you do not take measures to control it, you might have to face greater dangers in the future. Controlling such behavior needs a lot of patience from your side. If you attempt to interrupt it, you might redirect your dog’s aggression. A good solution to this problem is ignoring your dog completely. Give him a cold shoulder and avoid making an eye contact with him whenever he exhibits aggression. On the other hand, reward him when he keeps calm and behaves nicely.

If your dog growls at strangers do not jerk his leash, as he is likely to associate the pain with the stranger. This may force him to become even more hostile towards the stranger. Although, there is no medication for aggressive behavior, you can try neutering or spaying your dog. This may reduce aggression due to sexual urge or reproductive instincts. However, if your dog has become used to the aggression, these methods are unlikely to work. In such cases, behavioral training by a professional is your only way out.

Aggressive dog behavior often erupts from boredom or excess energy. Hence, make sure your dog is exercised enough and thus, has little energy to indulge in such violent behavior. Keep him engaged in his favorite activity whenever he is likely to become aggressive. 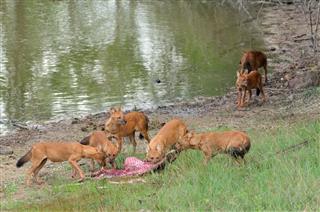 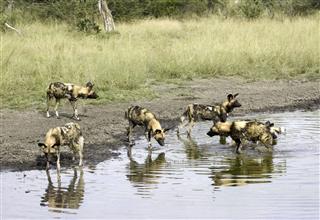 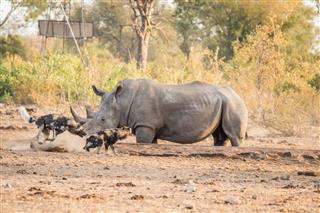 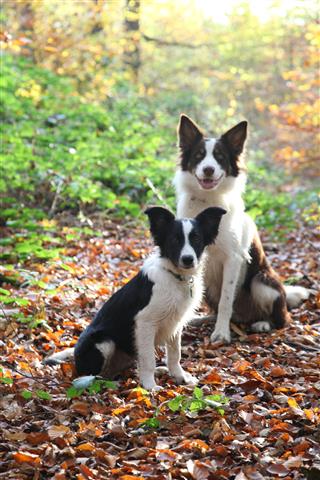