What Do Crayfish Eat? It’s Not What You Thought

Crayfish are very popularly kept as pets, but many pet owners are often confused about what these creatures eat. Not many know that crayfish are omnivorous and eat various things such as vegetables, plants like Java moss as also shrimp, meat, fish and insects.

Home / Pet Types / Sea Creatures / What Do Crayfish Eat? It’s Not What You Thought

Crayfish are very popularly kept as pets, but many pet owners are often confused about what these creatures eat. Not many know that crayfish are omnivorous and eat various things such as vegetables, plants like Java moss as also shrimp, meat, fish and insects. 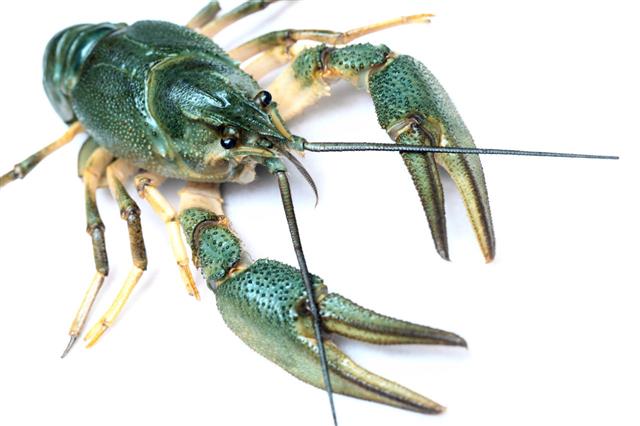 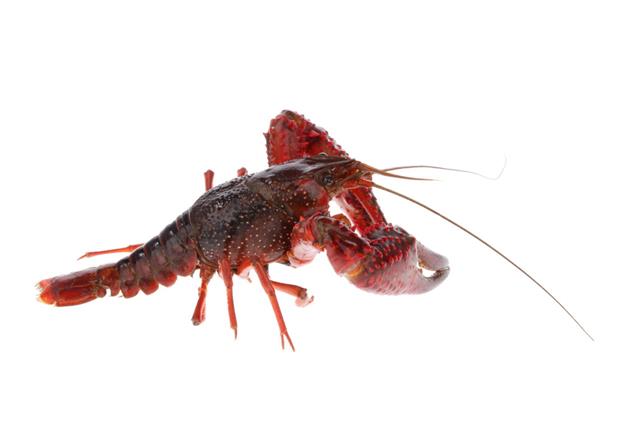 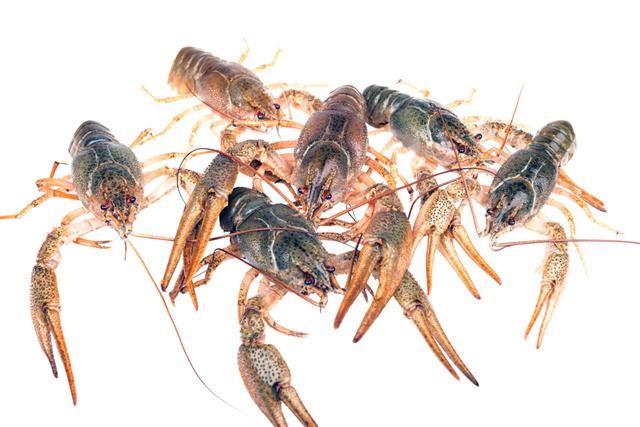 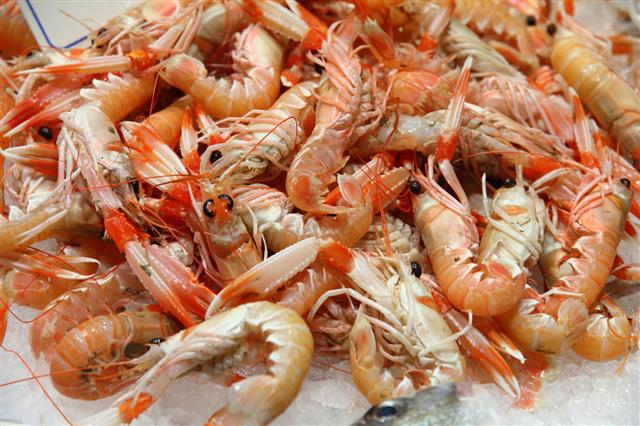 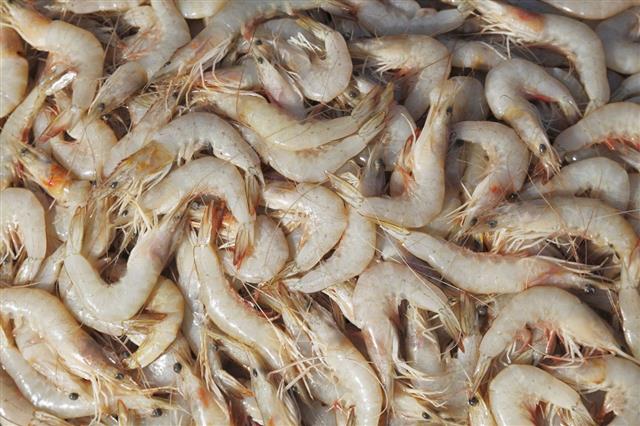 The crayfish (Procambarus clarkii) is the official state crustacean of Louisiana. This designation took place in 1983.

Crayfish are also known as crawfish or crawdads. There are more than 540 different species of crayfish found all over the world. They are crustaceans that live in freshwater bodies. In a natural environment, they are found in the running water of small streams and rivers. Even though they are aquatic, they can survive on land as well, provided their gills remain wet. They look very similar to small-sized lobsters and are related to them.

On an average, the lifespan of a crayfish is between two to three years.

▣ Crayfish, being omnivorous, can eat anything that they find. Their diet consists of vegetables like frozen peas, carrots, and even plants like Java moss. They also eat shrimp, meat, fish, insects that accidentally fall into the tank, sinking pellets, table scrap, etc.

▣ In their natural habitat, crawdads get plenty of decomposed plant matter such as grass and other plants that rot in water. They love to eat these mainly because it is very convenient to rip the soft, decayed leaves with their claws. So, if you have rotten lettuce leaves and spinach leaves in your kitchen, then you can cut these into small pieces and feed it to the crayfish. It will serve as a special treat for them.

▣ Some pet owners buy tiny fish like guppies or minnows from the market and offer them to the crayfish. However, you need to keep the crayfish in their own separate tank. If they share the tank with other fish, then in a day or two, you may find that they have eaten up your favorite small fish in the tank.

▣ You can give them dead fish from other tanks at home as food.

▣ The swampy environment of rivers and streams, which is where crawdads are used to living, has a lot of algae, bacteria, and snails, and they love to devour these. So, your pet will eat up all the algae and bacteria that grow in the tank. The major advantage of this food habit is that it will keep the tank water in a purified state and prevent its contamination.

▣ You must provide your crawdads with sufficient food from time to time. If you fail to provide them adequate food or put many of them in the same aquarium, it is likely that they will become cannibalistic and start eating each other.

Another thing you should know is that the adults do not need much protein. Therefore, you need not feed them too much fish and meat. Rather, feed them more vegetables.

The color and size of crayfish vary from one species to another. In general, adults are deep reddish brown in color, while young ones have a light tan body color. Some species can be found in other colors like green or blue. The size of crayfish varies from two to six inches in length. Their body is covered with a hard shell. Their legs, pincers, and other appendages consist of sensory bristles that help them eat, touch, feel, hear, smell, etc. They breathe through their gills.

Crayfish are oviparous animals. After mating, the female keeps the eggs in the swimmerets near her tail, located under the abdomen. When the eggs hatch, the tiny baby crayfish stay on the mother’s tail until they are big enough to swim independently. They eat tiny bits of food that are floating in the water. When they are old enough, they swim off on their own.

The bite of a crayfish is not very painful, although you will feel a little sting. However, if it is a particularly large crayfish, the bite may sting a bit more. There is a particular method to pick them up by grabbing their body in the midsection so that they can neither bite nor escape. Once this method is perfected, it is possible to pick them up without getting bitten.

▣ One of the most popular uses is as a food source. Crayfish are a delicacy in many parts of the world. A popular dish that is prepared with these creatures is called crawfish boil.

▣ Another use of crayfish is as a bait for fishermen. They are useful for attracting fish like pike, catfish, etc.

▣ They are also popularly kept as pets by many people. Their varied and attractive colors make them a good choice to keep in aquariums.

Crayfish are versatile creatures that are used for a variety of reasons. They are a favorite among many whether it comes to preparing dishes made from them or keeping them as pets in an aquarium. 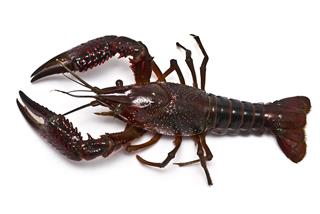 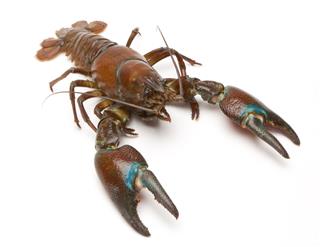