The Siamese fighting fish, or Betta splendens, is the most common type of betta fish sold in the USA.

The Siamese fighting fish, or Betta splendens, is the most common type of betta fish sold in the USA. 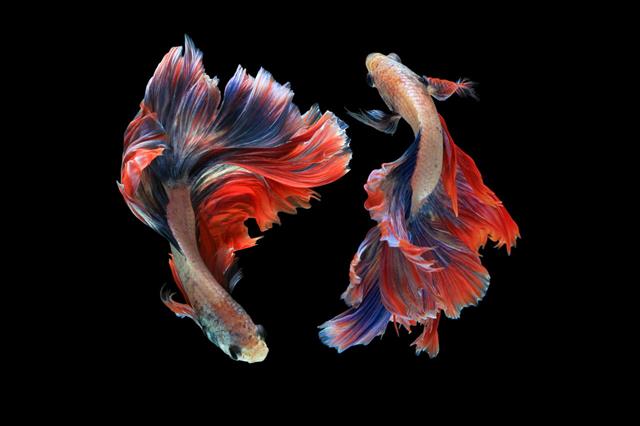 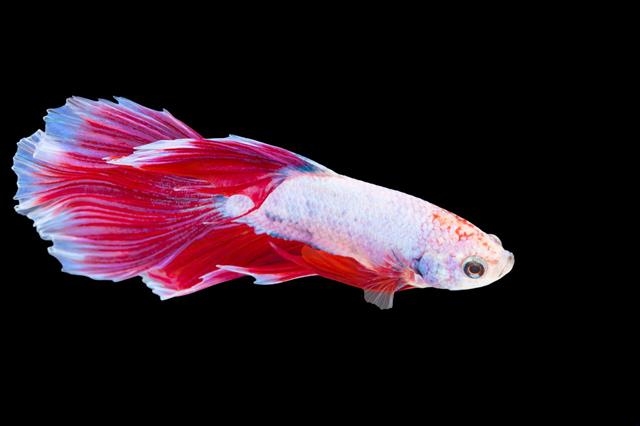 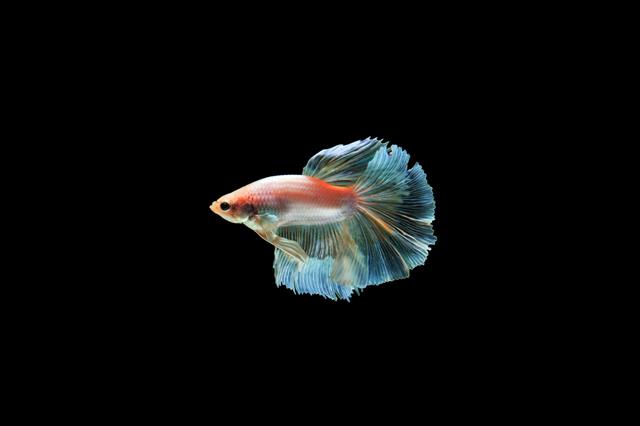 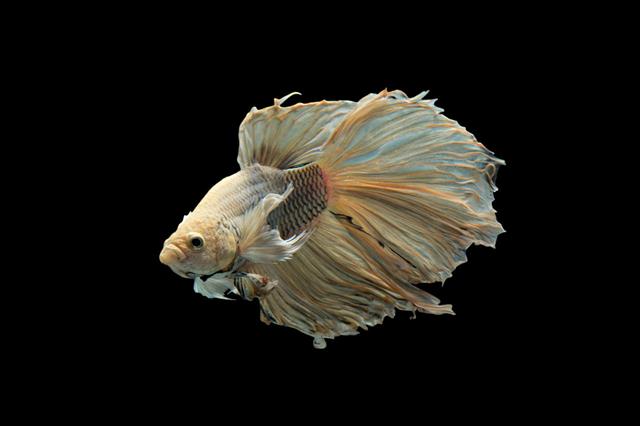 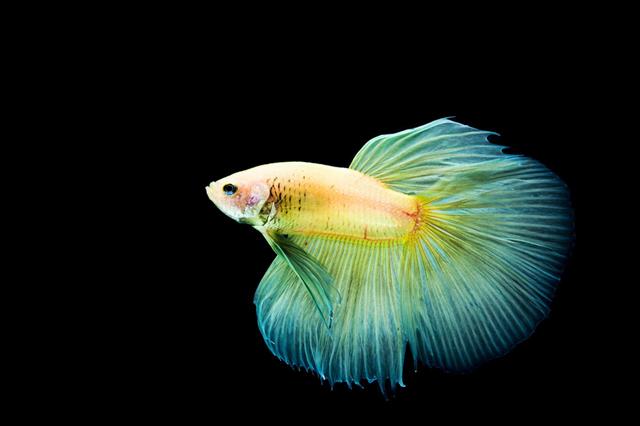 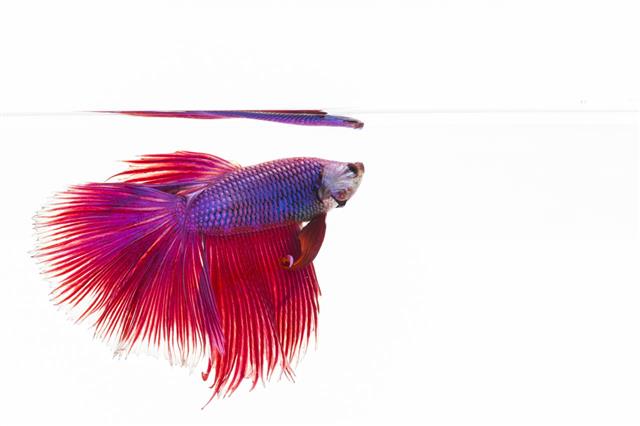 Betta fish are very active. They are most likely to be inactive or lethargic only when they are unwell. Betta fish is a small, colorful, tropical fish, commonly bred in aquariums. It is native to Thailand and Cambodia. This colorful fish is in demand for aquariums as it can be bred easily.

There is a lot of confusion over the name betta. It is the name of the genus that comprises nearly 65 species of the fish. Among them, Betta splendens (or B. splendens or the Siamese fighting fish) is the most popular one. However, in many parts of the world, the names betta and Siamese fighting fish are often used interchangeably.

► As betta fish can be bred in small containers, it is hugely popular among fish breeders.

► Another feature that makes the betta a universal favorite is that it is available in a large number of colors, right from red, blue, green, yellow, orange, pastel, purple, to black and white.

► Male betta fish have colorful bodies and attractive fins. Females have shorter fins and are not as colorful as males.

► A special organ known as the labyrinth (located on the top of the fish’s head) enables it to breathe atmospheric oxygen.

► Most wild species can survive even in drains and muddy water, containing little supply of oxygen.

► As the betta fish takes up much of the oxygen from the surface, it can survive in water lacking oxygen for a long time.
betta fish2

► It has floating fins and a straight spine. The fins of betta are short as compared to those of other fish.

► A male betta usually flares its fins when it feels threatened.

► Males are more aggressive and tend to fight or kill other males, when kept together.

► It is believed that richer the color of the betta, healthier they are. However, this rule may not be applicable to female fish, as sometimes, they are naturally tan or gray.

► The Siamese fighting fish is known so because it is a native of Thailand (earlier Siam), and for its natural tendency to fight.
betta fish3

► The fertilization of eggs occurs externally. The female lays eggs in the water, while the male releases melt in the water to fertilize the eggs.

► The betta fish breeding pattern is unique. The male builds a nest among the leaves of the floating plants and cares for the eggs until they hatch.

► Apart from the Siamese fighting fish (B. splendens), veil tail betta and the crown tail betta are other popular varieties of betta fish.

► According to facts, crowntail betta are named so because they have fingerlike projections on their tails.

As mentioned above, male betta tend to turn aggressive towards other male bettas or other fish in an aquarium. They are territorial and hence, housing more than one male betta should be avoided. On the other hand, female bettas can be placed together. Although they do not kill each other, in some cases, they might turn aggressive.

It is a myth that bettas should be housed only in solitary confinement. It should be noted that bettas can be housed together with bettas or other fish only under certain circumstances. You need to monitor their behavior in the initial days and decide accordingly, whether to keep them with other fish or not.

Secondly, the temperature of the aquarium containing betta should be maintained at around 70-80 degree Fahrenheit. Extremities of temperature, sudden and drastic changes, are very harmful for the fish. If the temperature rises or drops for more than 5 degrees suddenly, it may harm the betta.

Food required for the fish can be obtained from pet stores or even in larger super markets. Betta fish should be fed 3 times a day, but, do not overfeed the fish. Apart from formulated fish food, you can feed fresh or dried worms, mosquito larvae, etc.

Lastly, it is very essential to maintain proper hygiene and cleanliness. If the fish shows any signs of abnormal behavior like sluggishness or lack of activity, you can consult the fish veterinarian for advice.

With proper care and maintenance, these colorful and attractive fish can make excellent pets. As they are beautiful and relatively easy to care for, they are popular among pet owners. 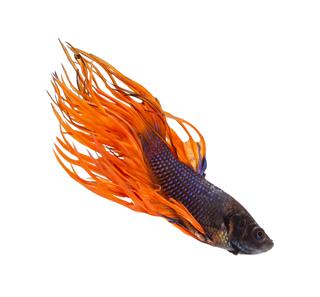 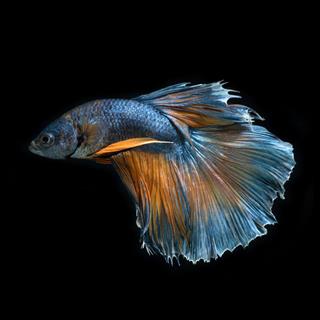 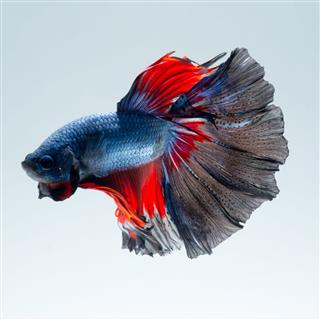 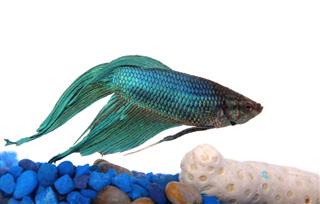 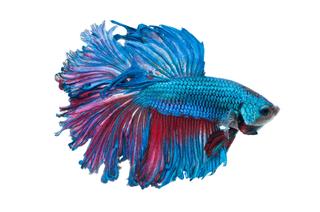 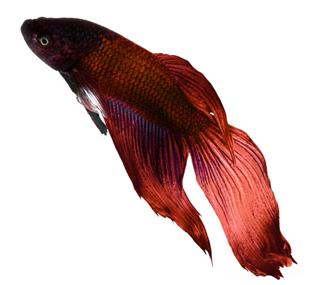 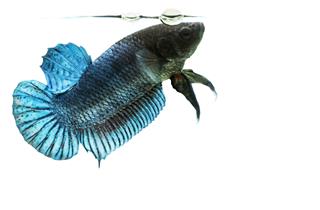 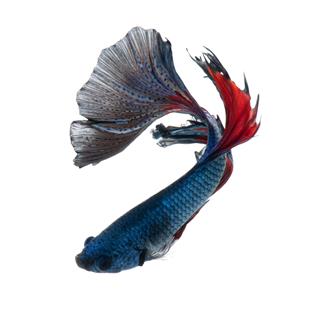 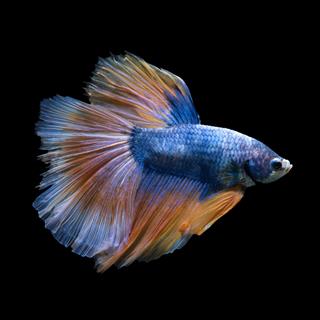 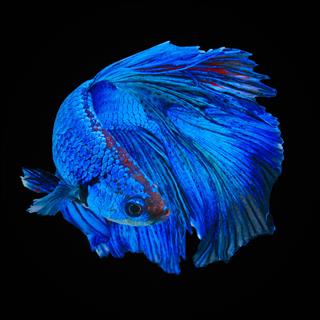 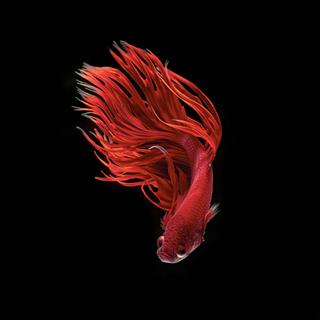 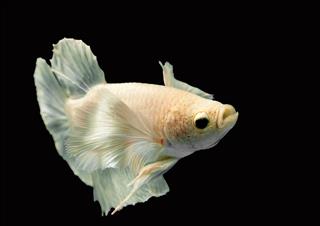