This article will guide you in tropical fish identification, and help you to spot the type of tropical fish... 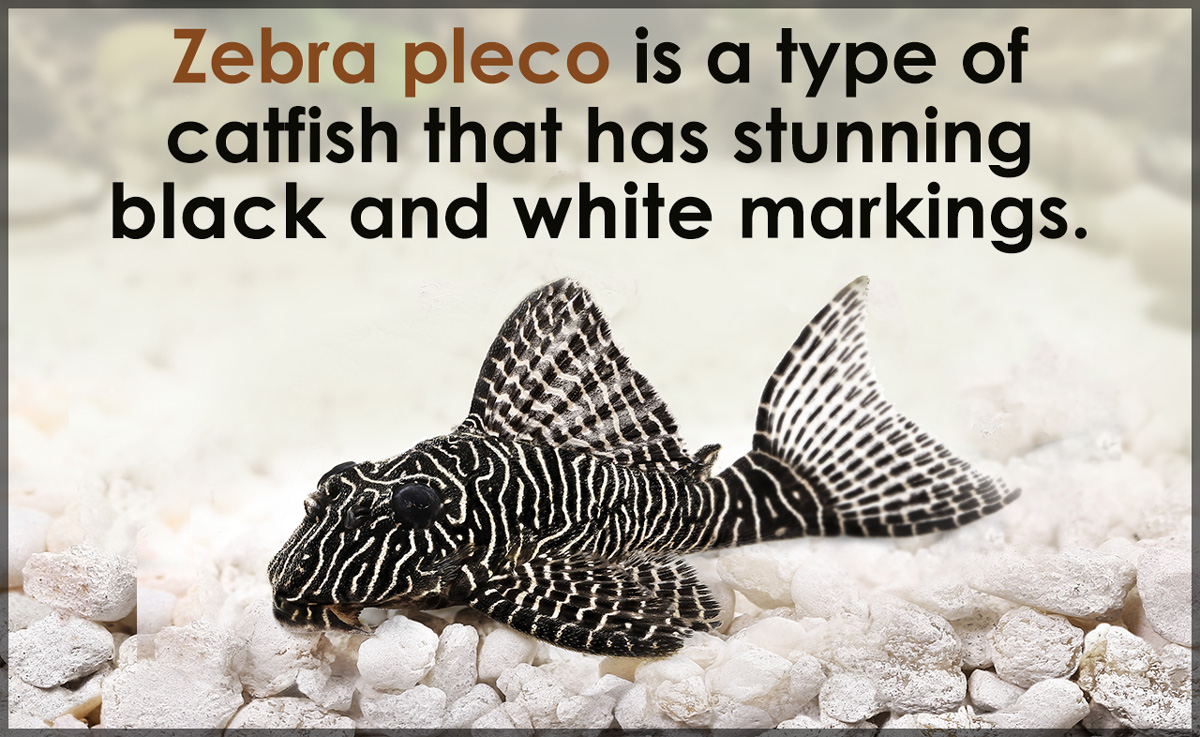 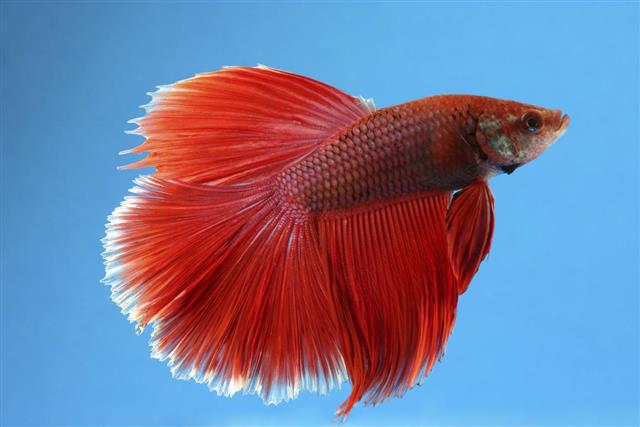 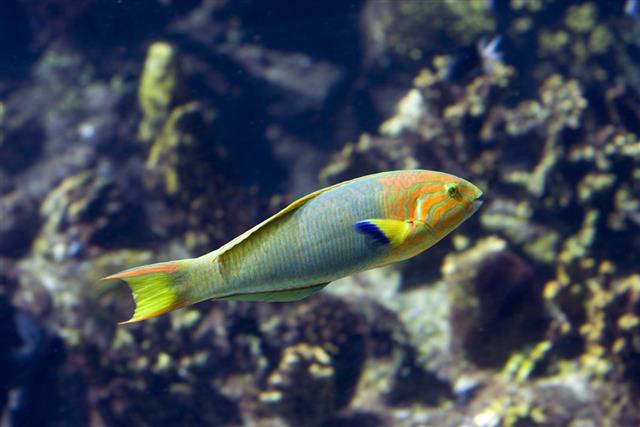 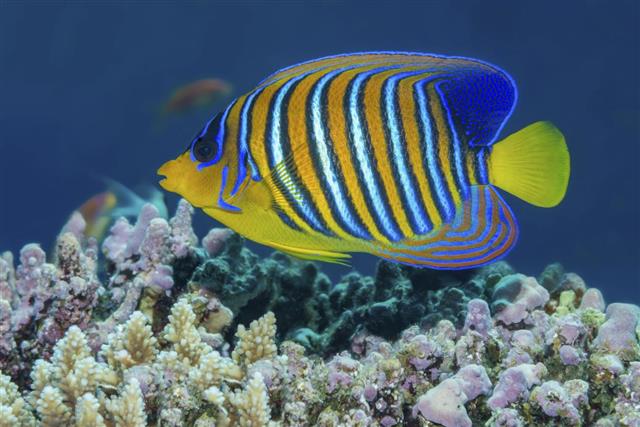 Tropical fish are the fish which are found in tropics, which are the regions on either side of the equator. These fish can be found in either freshwater or saltwater. While differentiating the type of fish, you also need to look for signs that will help in saltwater tropical fish and freshwater fish identification. When keeping tropical fish in an aquarium, understanding the water requirements of the particular type of fish plays a great role in its survival. For tropical fish recognition, it is important to understand the characteristics of these fish.

What are the Characteristics of Tropical Fish?

Although, fish are called cold-blooded animals, their temperature changes with their habitats. Tropical fish will have warmer blood than the fish present in the North Sea. These fish reproduce by laying eggs which are usually fertilized outside the body, which means the male will release the sperm over them as they escape the body of the female fish. However, some species of tropical fish have internal fertilization, wherein the sperms are introduced inside the female’s body. You can identify saltwater marine tropical fish by understanding the size, behavior and feeding habits.

Tropical fish have bright vibrant colors on their bodies, and many have interesting patterns on their bodies as well. A typical tropical fish will have a caudal fin after their caudal region. The caudal fin is the fin is at the opposite end from the head, and the fin can be either truncated with rounded corners or be round. Most tropical fish have a laterally compressed body, which means they have a flattened shape from side to side. These were some of the important features that will help you to recognize a tropical fish. However, to identify a particular type of tropical fish you need to observe its physical features, behavioral pattern, and eating habits. Here are common types of aquarium fish and the typical features that will help you recognize them.

Neon Tetras: There are various types of tetras like the black neon ones, the glow light ones and the larger tetras. Neon tetra is very attractive and peaceful tropical fish. Neon tetras have their body from head till the trunk in bright blue color, and the rest in orange shade, with a band of shiny blue color running through their body.

Betta: After goldfish, betta fish is one of the most popular fish kept in tanks. This fish is also known as Siamese fighting fish. Bettas come in various colors like red, blue, green, etc., and have large back and tail fins.

Banded Rainbow Fish: The banded rainbow fish, also known as the three striped rainbow fish, is a peaceful tank fish, which has intense coloration of green, yellow and orange shades.

Zebra Pleco: This is a type of catfish which has stunning black and white markings. This fish eats a lot of algae but prefers meaty foods.

Guppy Fish: These fish come under the group of livebearer tropical fish. Guppies are little small fish which are about 6 cm or small, and with bright vibrant colors of orange and blue shades.

Angelfish: Angelfish is a type of freshwater tropical fish which is very popular as an aquarium fish. These are hardy fish, which have a laterally compressed body which can be either complete silver or black. 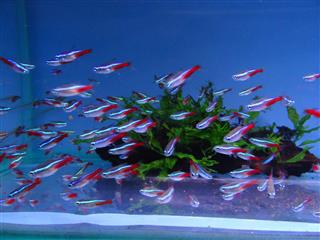 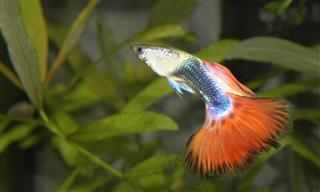 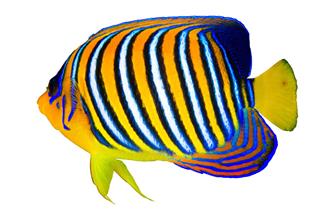 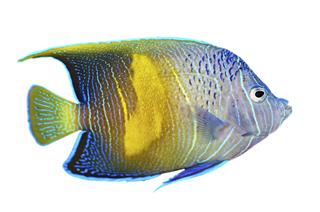 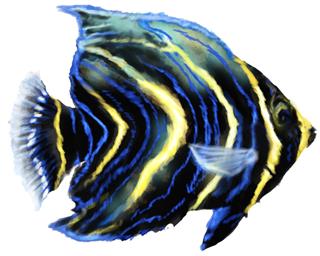 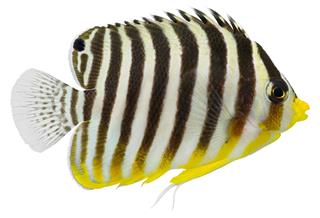 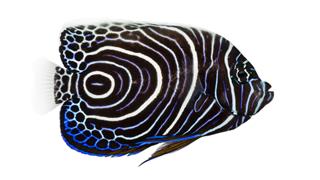 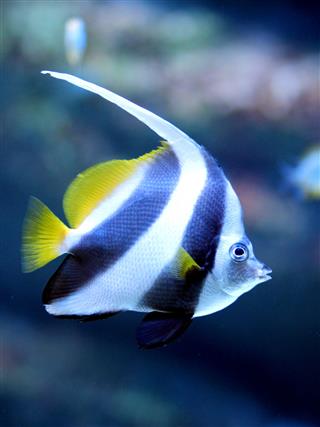 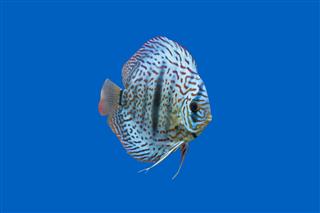 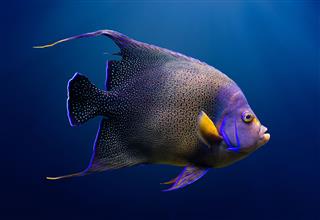 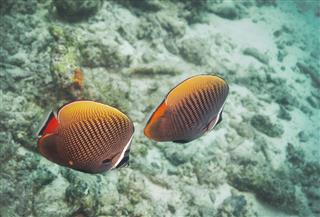 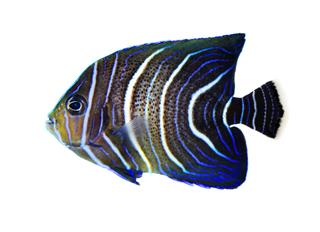 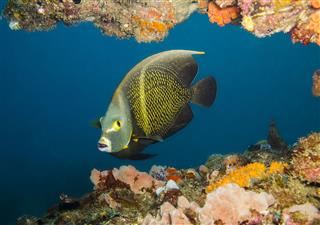 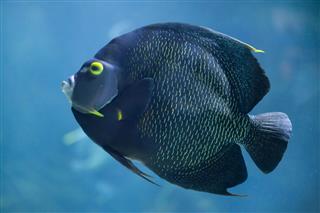 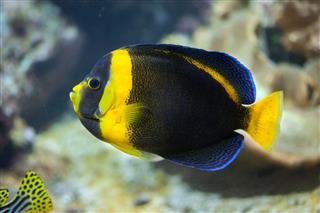 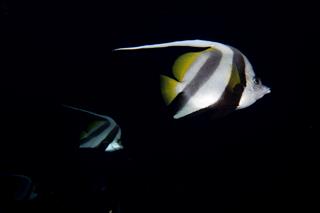 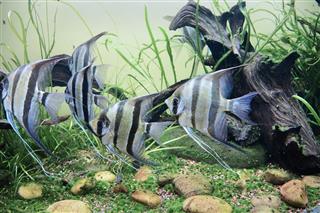 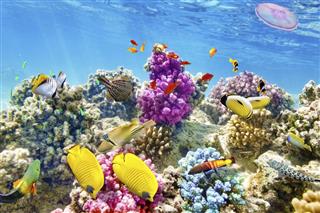 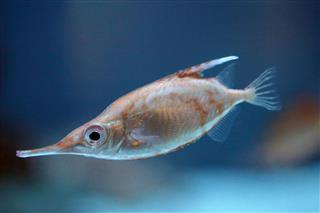 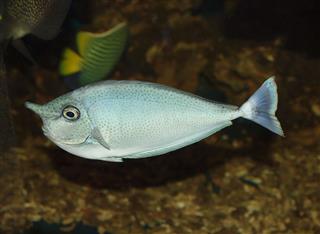 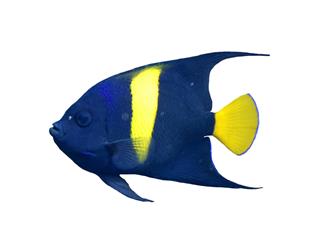 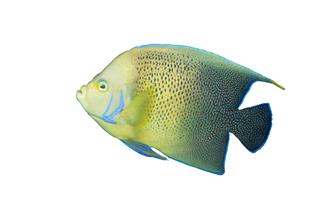