Red Panda As a Pet

Want Red Panda as a pet? Well, before you take this step, it is important for you to know the vital facts about red panda. So, let's start learning about this very cute creature and know if you could have it as your pet.

Want Red Panda as a pet? Well, before you take this step, it is important for you to know the vital facts about red panda. So, let’s start learning about this very cute creature and know if you could have it as your pet. 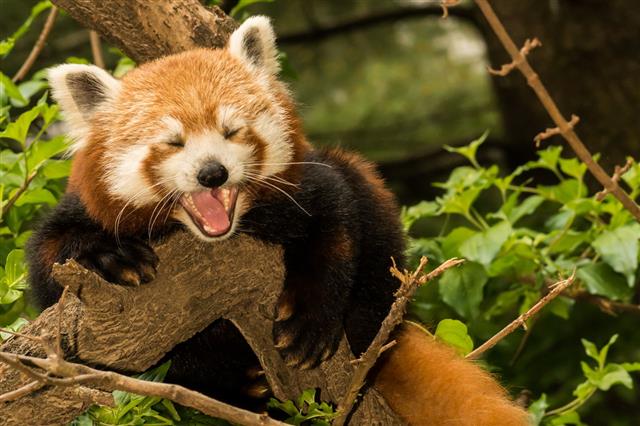 About the false thumb of a Red Panda? The Giant panda bears have their wrist bone jutting out from their paws, which appears like a thumb. Hence, it is called as false thumb. 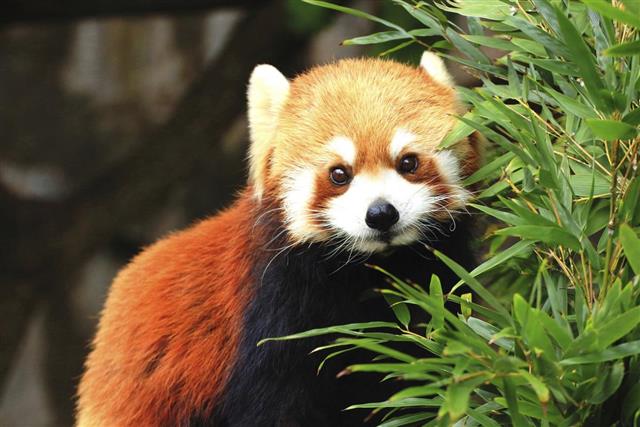 The Pandas can be found in the Himalayas, ranging from Nepal to China, Myanmar, and Bhutan. 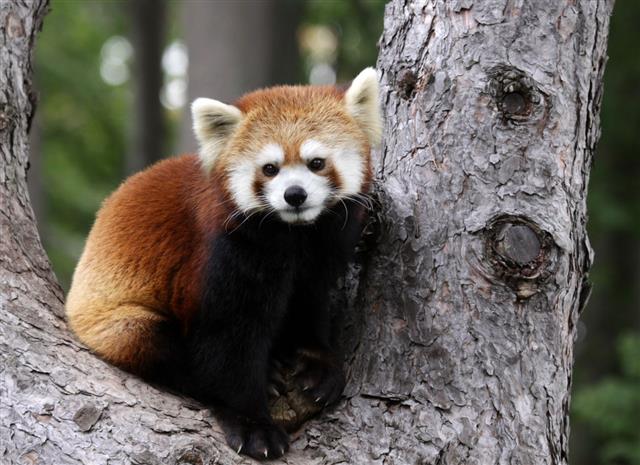 Red Pandas live in high altitude forest covered with dense trees of moss and lichen. Also called the Firefox or the Lesser Panda, it is a wild animal with a small built and is the only species of the animal taxonomic group called Ailurus. Bear in mind, that the red panda cannot tolerate extreme heat conditions. Temperatures over 25 degree C, is a big no-no for its survival.

They are physically bestowed with a petite body structure, it has fur with hues of red and brown, a fluffy tail, and a tottering pace. This unsteady gait is due to its front legs being short and pudgy. The red panda is 20 to 25 inches in length; that is, their length excluding their tail. Their tail is 15 to 20 inches long. Their upper body is covered with reddish-brown fur, and the lower parts of the body are adorned with fur, shaded black.

The male, and female weight range, is 3.5 to 6.5 kg, and 4 to 6 kg, respectively. They sport a visage with soft features. Nevertheless, the shape of the head appears solid and its alveolar makeup is strong. Its round head has appropriately sized, upright ears and deep dark eyes. Its tail is bushy and fluffy. It has a combination of yellow and red rings on the tail that serve to be a camouflage against the habitat. The sole of their paws have a thick layer of fur. This thickness of fur is to aid the red panda sustain the chills of the snow; thereby, providing thermal insulation to the feet. 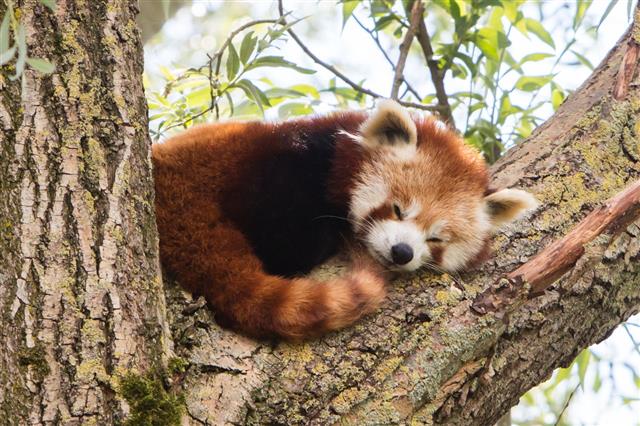 Their routine right after they wake up is to dust their fur clean. An anecdotal view captures a red panda fraying his back and sides with vigor. They do allow branches or barks of trees to serve them as ‘friction providers’, by wriggling their bodies and going through the motions!

Their sleeping abode is the tree branches. It is a nocturnal and crepuscular animal. Which mean they are most active at night and at the onset of twilight and continues to waddle around briskly until twilight hours. 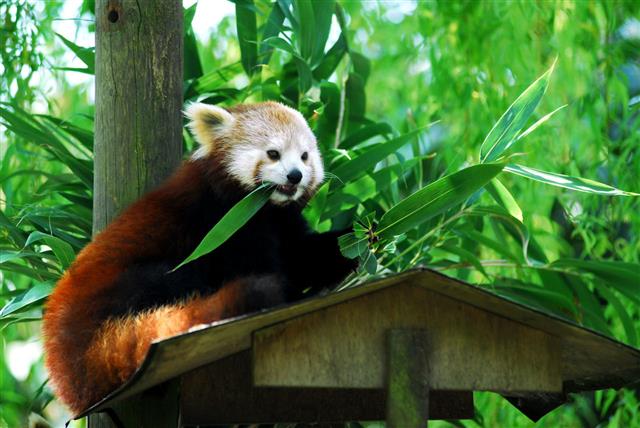 For food they prey on  puny birds, eggs, berries, and prefer to chew on maple bark and leaves. An intriguing fact: It is their front paws that feed them. The food finds its way into the mouth, when they grab a paw-ful of their gatherings. They swipe their paws into a water body and slurp it through. So, having a red panda for a pet, would mean having an arboreal animal with strong, sharp, and subtly curved claws that aid him to grasp and devour tree branches, fruits, and foliage. 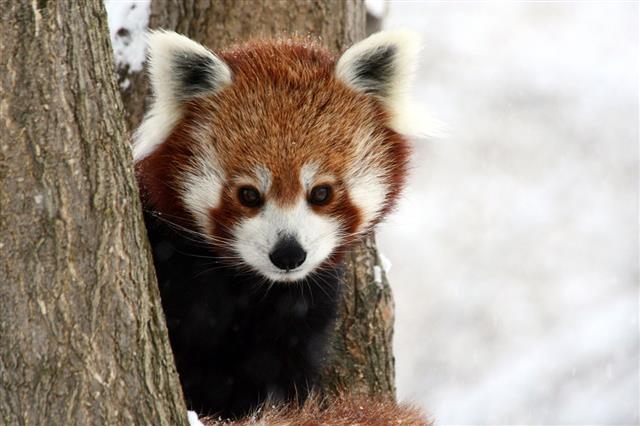 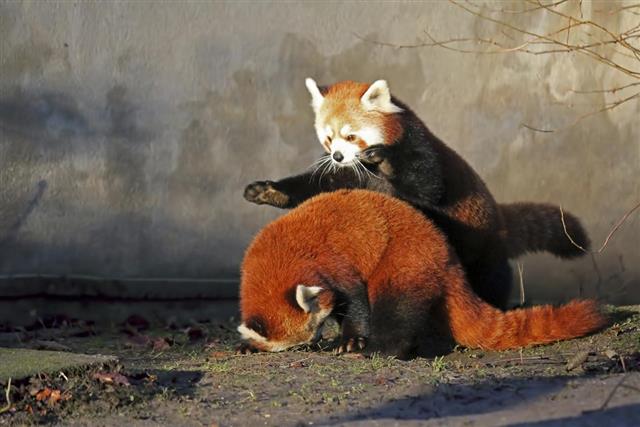 The female panda gives birth to the offsprings in the summers and spring. The gestation period is around 145 days although there are fluctuations in the no. of days. The  offsprings, ranging from 1 to 4, live with their mother in the nest for about 3 months before heading their own way. 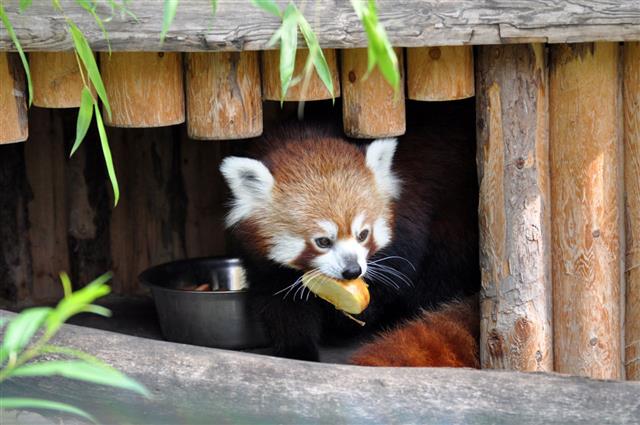 Poaching, fragmentation, and loss of habitat are some of the main reasons for the decline in their population. Red panda is listed endangered on the ICUN’s red list status. The Decrease has been drasctic in the last couple of decades and scientist have presented more daunting figures for the future. If necessary steps are not taken, we might wipe this species from the face of the earth.

Can Panda’s Be Kept As Pets 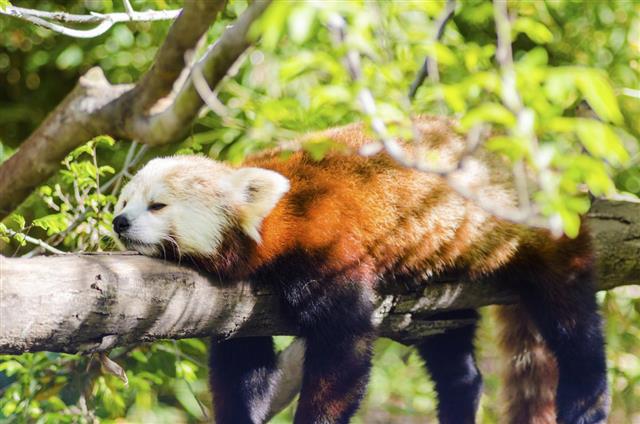 We now move on to the question of adopting red pandas. Well, it cannot be kept as pet, even though they are cute and adorable. It, indeed, is a so-called “ideal choice” to pet a red panda; however, on the other hand, they have never been adopted as pets.

Thus, having a red panda pet does not serve to be a good idea. The red pandas are an endangered species and a wild arboreal animal, and this is reason enough not to adopt them as pets. So, rule out this idea for yourself … for good … ! 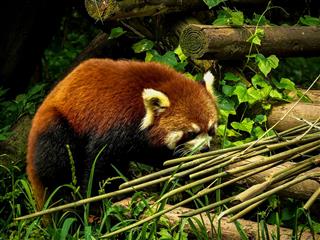 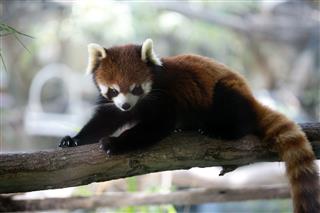 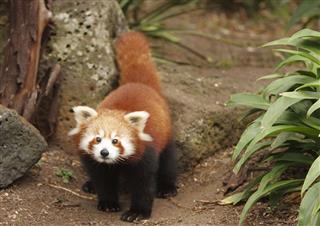 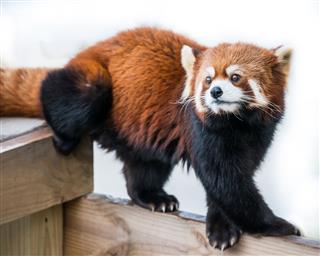 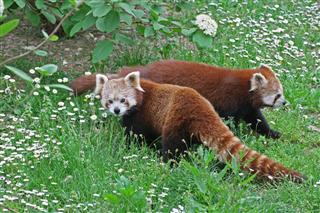 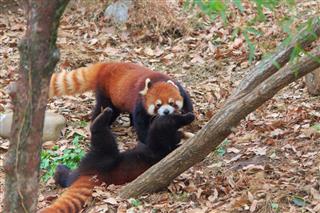 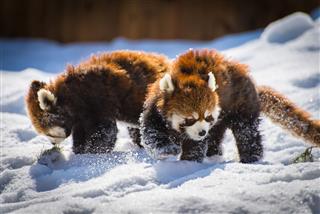 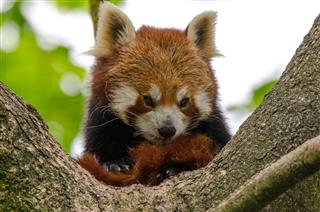 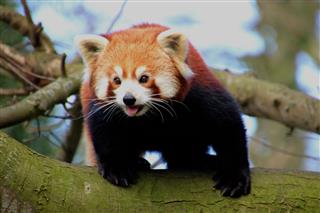 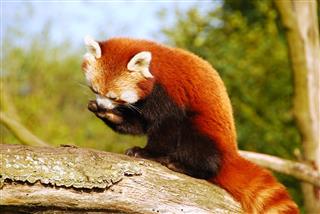 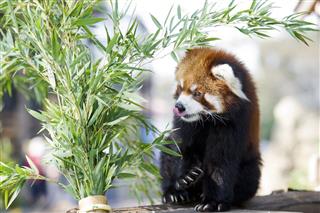 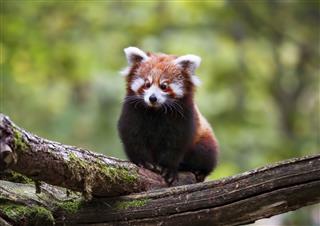 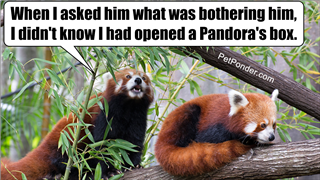