Female betta fish behavior is quite peculiar, and needs to be taken into consideration when keeping these fish in a bowl or aquarium. This article will give you all the information you will need to maintain the fish. 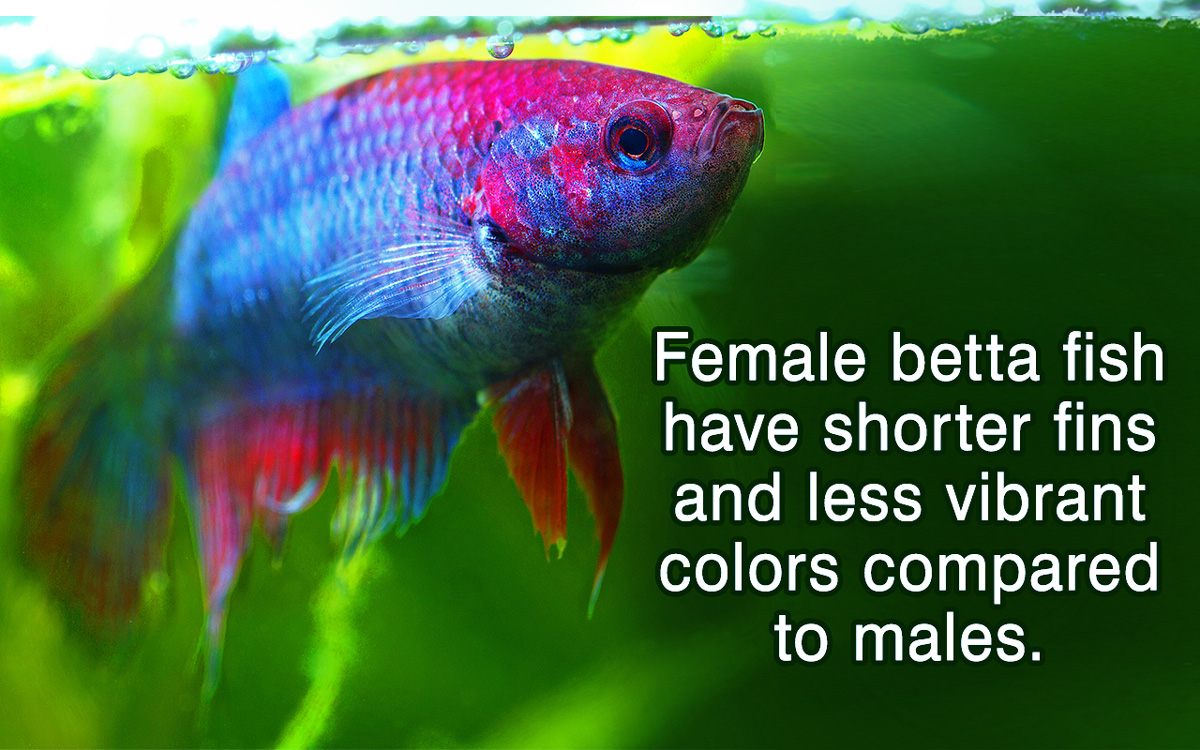 Female betta fish behavior is quite peculiar, and needs to be taken into consideration when keeping these fish in a bowl or aquarium. This article will give you all the information you will need to maintain the fish.

Betta fish are one of the most popular aquarium fish and are also known by the name Siamese fighting fish. Betta fish come in brilliant colors; while some are resplendent in blue-green shades, and others have monotones with green as their natural color with double tails, and still others will be completely blue. While the blue betta fish are quite common, and the most regular betta fish will have orange-golden shades. These fish are called Siamese fighting fish, because of their particular behavior. You cannot keep two or more males in the same tank or bowl, because they will fight with one another till only one of them remains. However, you can maintain more than one female betta in a tank or bowl. Here are some female betta behavior and other facts that will help you in maintaining female betta in a safe environment.

Here is some important female betta information and care instructions that you will need, while caring for these fish.

This was the information on female betta behavior towards other females, and their opposite sex which will help you in keeping a group of female betta together in a fish tank and will help you when you want to breed these fish. Also keep the tank, temperature and food requirements in mind, to maintain healthy female betta. 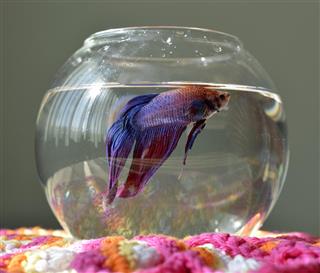 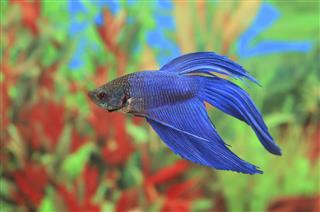 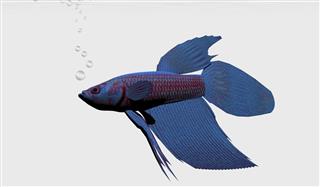 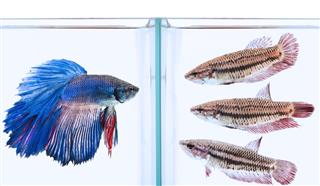 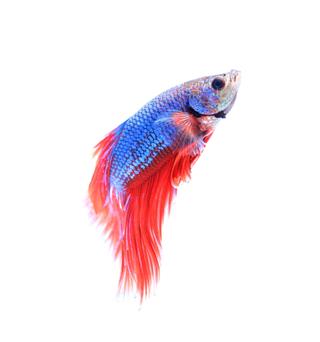 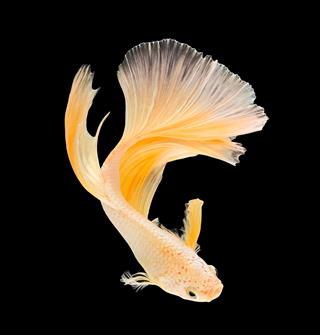 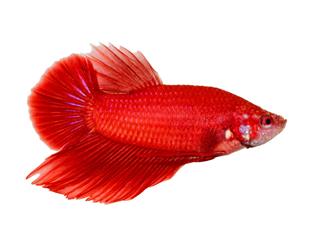 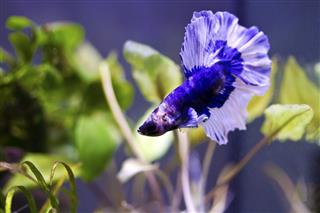 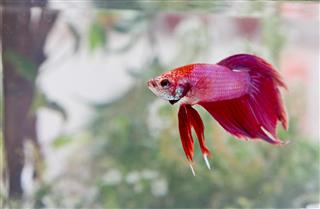