Everything You Needed to Know About the Habitat of Clownfish

"The clownfish habitat, is what I want to know about, that is, if you can spare the time to educate me." You get to hear variations of this comment or questions leading to the fish, when you are known, locally, as a self-styled marine encyclopedia. 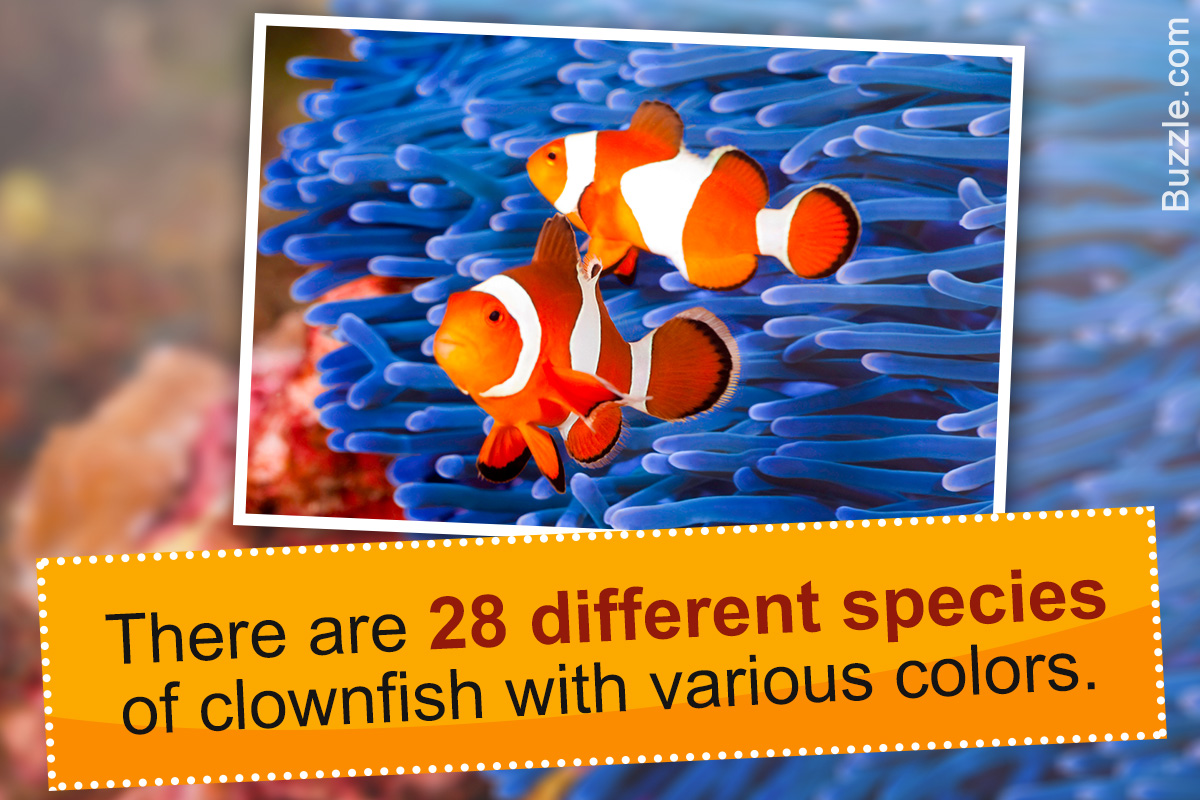 "The clownfish habitat, is what I want to know about, that is, if you can spare the time to educate me." You get to hear variations of this comment or questions leading to the fish, when you are known, locally, as a self-styled marine encyclopedia. 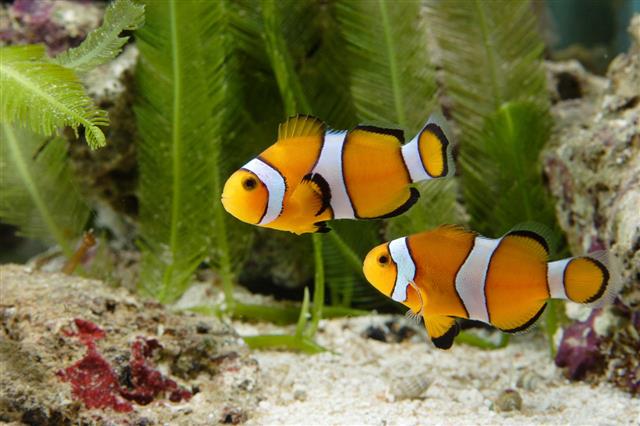 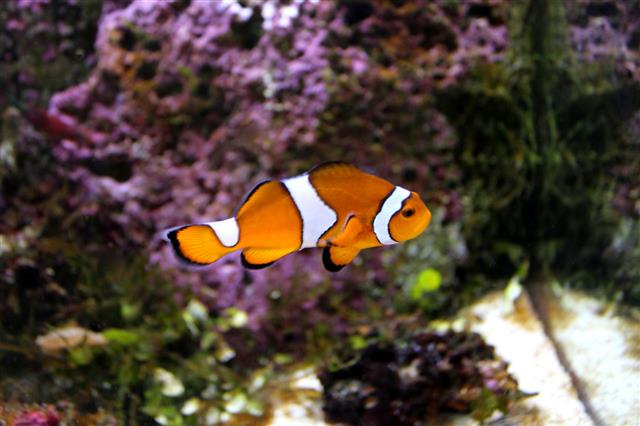 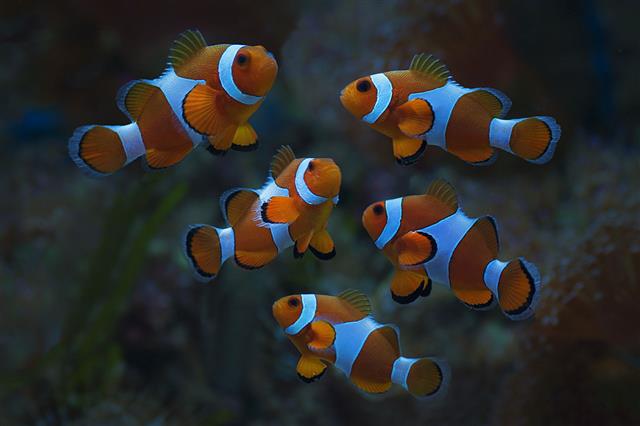 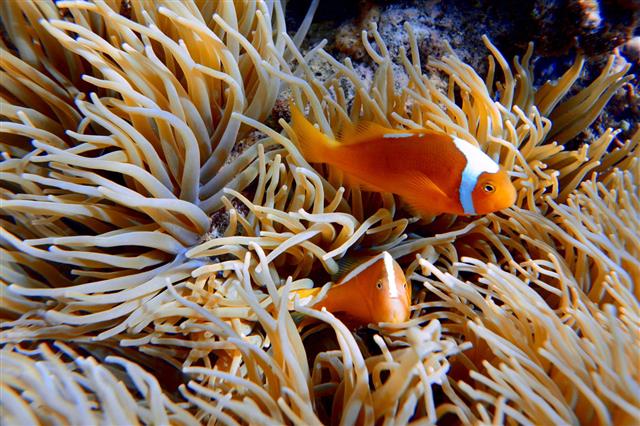 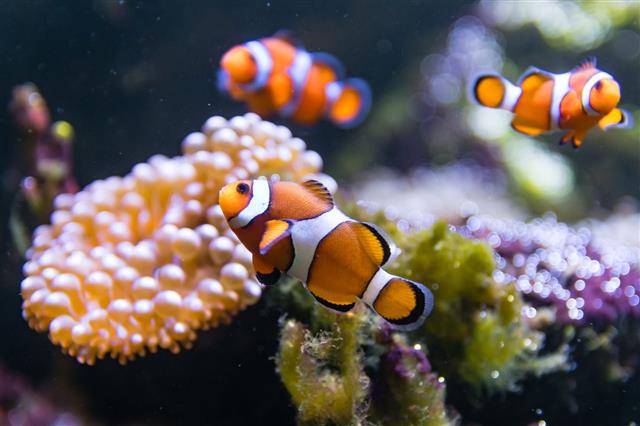 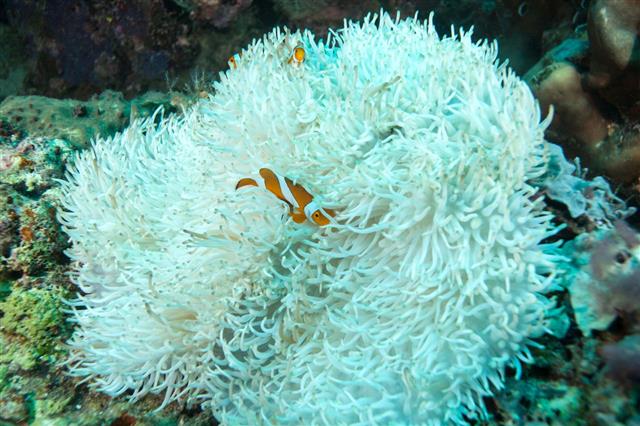 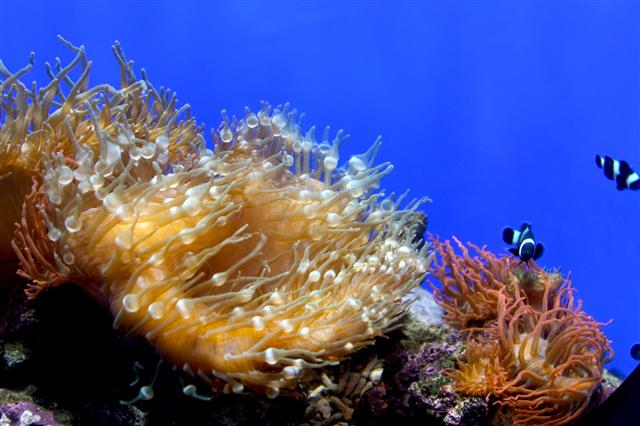 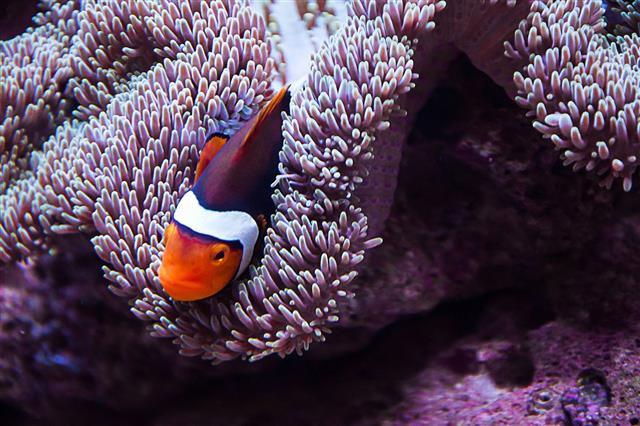 One of the essential elements in the clownfish habitat is the Sea anemones which prefer to attach themselves to the coral reefs or rocks. Sea anemones are invertebrates and have poisonous tentacles. The clownfish and sea anemone have struck a symbiotic relationship against their prey. Their popularity, as an aquarium fish, has made people interested in knowing about the fish in detail. It is a saltwater fish which is also known as damsel fish and Anemone fish.

The clownfish are small in size; the smallest is 10 cm and largest is 18 cm long, and they don’t believe in traveling too far, as compared to whales, dolphins or sharks, in search of whatever awaits in the distant places. Its habitats can be found in the shallow waters, especially in the regions, where the water temperature is in range of 24 to 28 degree Centigrade, and the sloping sea bed boosts the growth of corals.

The shallow water allows the sunlight to reach the seabed and thus, promotes growth of the zooplankton, which are tiny animals. The presence of the zooplankton invites copepods and isopods which are scavengers by nature. The clownfish feed on the copepods, zooplankton, isopods and the algae present in the shallow waters. The lagoons formed because of the coral reefs are sheltered from the rage of the seas and function ideally as the habitat for this fish.

The clownfish prefer the company of sea anemones which inhabits the deep as well as shallow waters. The natural habitats for this fish are the warmer waters of the Pacific Ocean and Indian Ocean, but not in those of the Caribbean. They are also found in the coastal regions that extend from the Japan to the Great Barrier reef in northwest Australia.

The sea around the Ryukyu Island, the coasts of Malaysia, especially the Indo-Malaysian region and southeast Asia offers favorable conditions for the clownfish. The Red sea is also a known as the habitat for this fish.

Some of these fish sport a bright red colored coat, with white colored broad strips on their heads, tails and in-between. This attire and waddle like swimming, reminds us of the makeup put on by the clowns and their waddling gait, effected at the time of performance. It has earned this fish the title, “The clown of the sea.”

The clownish effect is magnified when they dash aggressively, to-and-fro like the sentries, flashing their colors as the flags of war, to protect their territory, their host and benefactor; sea anemones.

“Don’t get fooled by their clownish act, they are the turncoats among us,” is what, the ghosts of some of their preys advise the foolhardy young ones. A clownfish acts as an innocent party; waddling his way to suggest that he is an easy prey and flashes his colors in front of a big fish to attract it to the sea anemones. When the big fish is within the reach, the sea anemone stuns and kills it with poisonous tentacles and the feast begins. This is a classic example of the carrot and the stick approach that you can observe in the cloak of symbiosis.

The feast ends with the fish gobbling the leftovers by the sea anemones. It also helps the sea anemones by cleaning their tentacles and nibbling at the ones that are dead and useless to feed both of them. There is a mucus layer on the body of this fish, which protects it from the poison in the tentacles of the sea anemones, especially when it is exploring the space around and among them. Out of 1,100 different types of sea anemones only, 10 species play host to this fish.

The clownfish became a household name after the release of the Hollywood movie “Finding Nemo” that featured it as the hero. If you are interested in this fish as a pet you should know more about its care. At present, the habitat of this fish is under threat, because of the sea pollution, global warming and mining of corals. 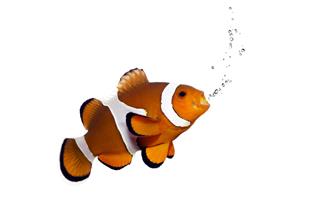 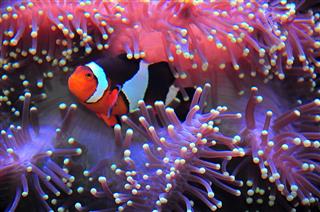 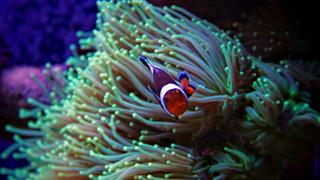 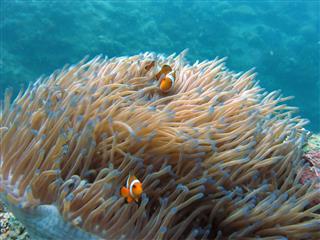