A compilation of some interesting facts about the bullsnake, a gopher snake sub-species, widely-known for its amazing ability of impersonating the rattlesnake when threatened.

A compilation of some interesting facts about the bullsnake, a gopher snake sub-species, widely-known for its amazing ability of impersonating the rattlesnake when threatened. 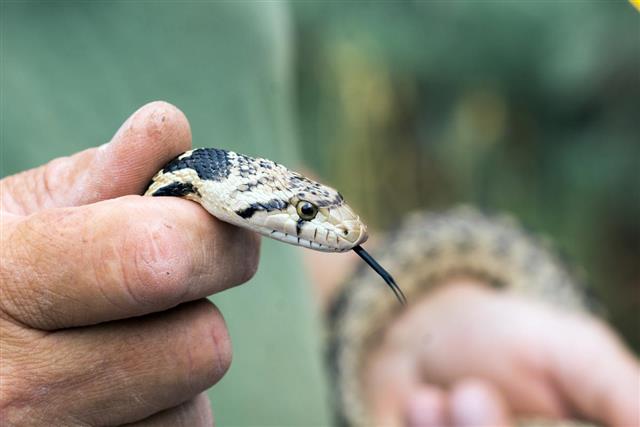 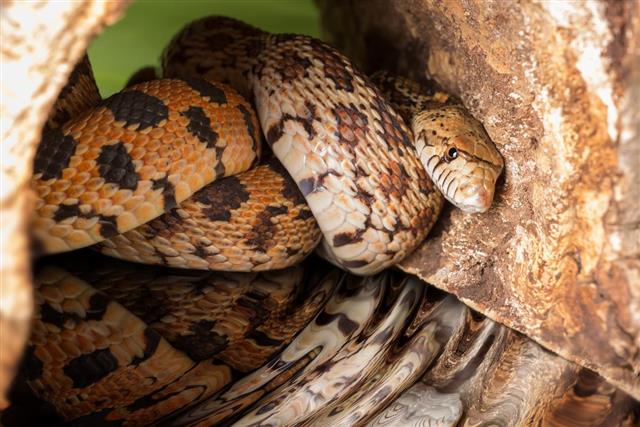 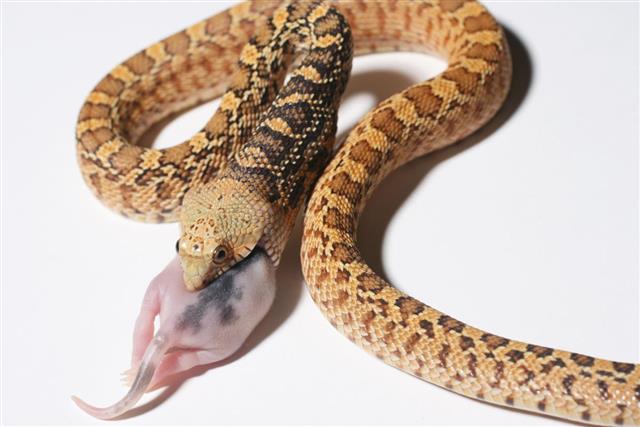 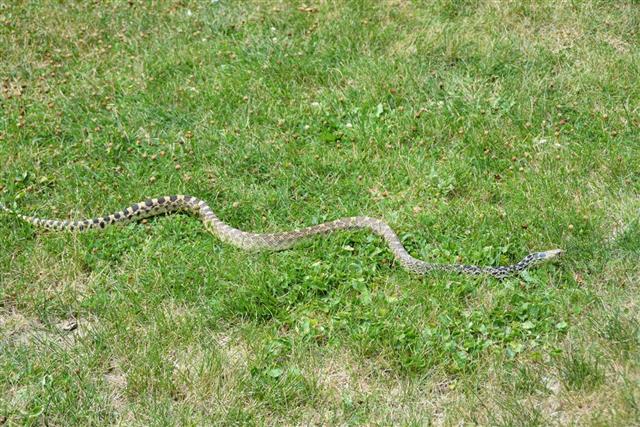 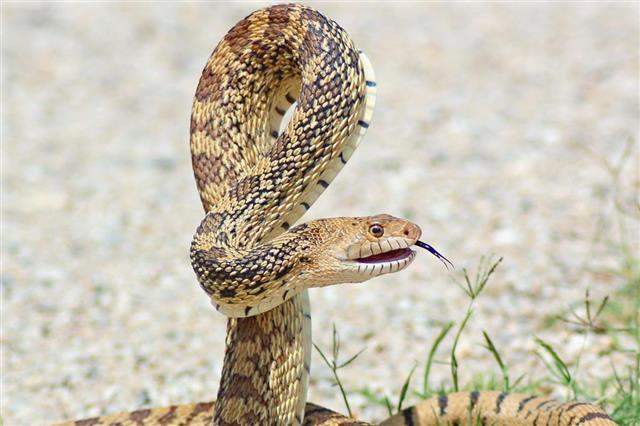 Native to arid regions of the United States, the bullsnake is known for its amazing ability of mimicking the dreaded rattlesnake with whom it shares its natural habitat. The typical flattening of its head, S-shaped strike stance, loud hissing sound, movement of its tail, and intense aggression — everything is so perfect that you are bound to get fooled if you ever come across one. In fact, the bullsnake mimics the rattler so well that it is often mistaken for the latter, and killed by humans; that, sadly, is the plight of this species.

Facts about the Bullsnake

A non-venomous species that the bullsnake is, it is highly dependent on its intimidating appearance and ability to impersonate the rattlesnake when it comes to self-defense. While specimen measuring 2.5 meters have been recorded in the past, the average length of this species is believed to be in the range of 1.5-1.8 meters. The bullsnake is most often yellow in color, with brown, yellow, or black marks on its skin; it is this color combination which plays an important role in its impersonation of the rattlesnake.

The geographical range of bullsnake spans the United States, to as far as western Canada in the north and Northern Mexico in the south. In the United States, it is predominantly found in the arid regions of the west. The bullsnake habitat comprises arid deserts, coniferous forests, and open grasslands of North America. The species is usually known to occupy the burrows made by rodents. At times, however, it makes a burrow of its own using its specially modified head.

The diet of a bullsnake mainly comprises rodents found in this region. A constrictor that the bullsnake is, it grabs its prey by mouth and slowly constricts it using its entire length. When the prey dies, due to lack of oxygen, the snake devours it as a whole. Other than rodents, it also feeds on small rabbits, pocket gophers, ground squirrels, frogs, lizards, and ground-dwelling birds found in this region. If live prey is not readily available, it feeds on the eggs of ground-dwelling birds. The young ones of bullsnakes are known to feed on lizards and other insects.

In bullsnakes, mating happens in spring, following which the female burrows in sand and lays somewhere between 5-20 eggs. These eggs are incubated for a period of 9-12 weeks, after which the hatchlings emerge. At birth, these hatchlings measure around 8-18 inches, and are grayish in color. Bullsnakes have an average lifespan of 12-16 years in wild, wherein its natural predators include the birds of prey, like hawks and kites.

Bullsnakes may not be as popular as ball pythons, or the corn snakes for that matter, but people do keep them as pets. Many breeders in the United States breed this species in captivity, so it is not at all difficult to get one. However, you need to check whether it is legal to keep this species as pet in your area, because certain states, like Iowa for instance, prohibit this by law. If you have the slightest doubt about your ability to handle this species, which is known for its temperament, you should drop the idea. If not, you can go ahead, but you will have to make sure that you abide by certain norms.

Other than these facts, there exist some myths about this species that you need to be aware of. That it kills and eats rattlesnakes is one of the most popular bullsnake myths that you are likely to come across. It is believed that such myths were intentionally spread to protect the species from human onslaught as they play a crucial role in keeping a check on the number of rats, mice, and other vermin in the surroundings.

Caution: Even if you have theoretical knowledge about snake identification by characteristics, you should not try to handle these reptiles — venomous, or non-venomous, without proper guidance. 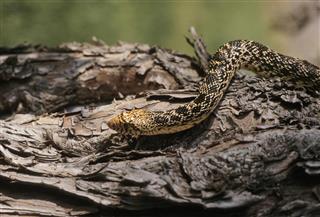 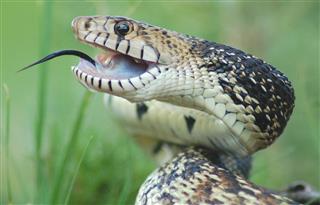 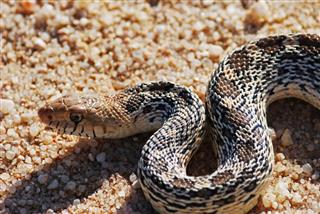 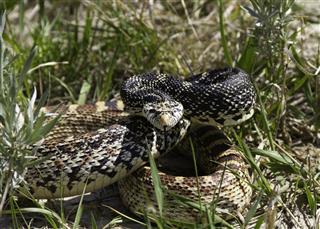 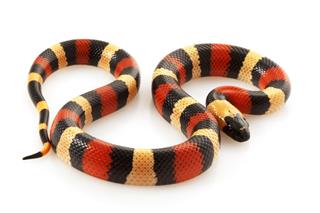 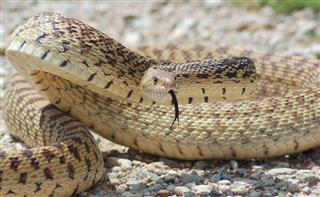 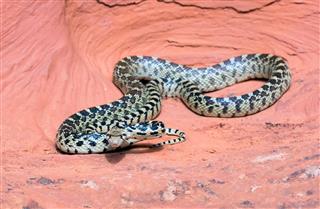