It’s Interesting to Know What Praying Mantises Eat, Do Read!

Though most people are familiar with praying mantises, very few of them can boast of knowing what these carnivorous insects eat.

Though most people are familiar with praying mantises, very few of them can boast of knowing what these carnivorous insects eat. 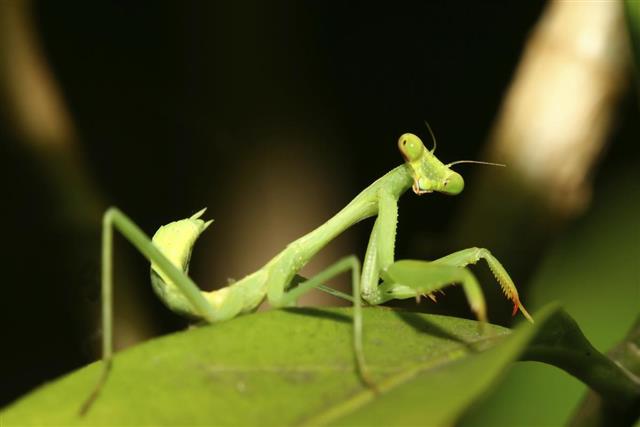 Even though they are insects, praying mantises don’t have the typical larvae stage like other insects. Similarly, the lifespan of 12 years, which is observed in some mantis species, is unusually long for insects. The name ‘praying mantis’ can be attributed to the peculiar manner in which they hold their large front legs together, as if they were praying.

Praying mantises are diurnal in nature, most often seen active in broad daylight. Their spiked forelegs are specially designed for a greater range of movement in order to catch the prey and hold it in a secure manner. Some mantis species have the ability to move their head by 300°, a unique adaptation which gives them a greater range of view. More than 2000 mantis species are found in the temperate and tropical regions of the world. The diversity that one gets to see in this species is aptly reflected in their diet.

What do they Eat?

Praying mantises are strictly carnivorous in nature. Their diet often includes various species of insects, including mosquitoes, flies, grasshoppers, beetles, butterflies, moths, spiders, roaches, bees, dragonflies, etc. Other than these insects, they also feed on lizards, frogs, rodents, and birds. Almost all the species of mantis feed on insects, but those which can grow up to a length of 10 – 12 cm are generally the ones who take on birds, rodents, and other creatures of their own size. A large mantis feeding on a hummingbird is not a rare sight in regions wherein their habitat overlaps. Their superb camouflage skills come handy when it comes to hunting, wherein they wait for the prey to come within the range and use their flexible legs to catch it.

Praying Mantis as a Pet

Owing to their docile nature, mantises are kept as pets in various parts of the world. If you intend to keep one, you will have to balance its diet on the lines of what they eat in the wild, so as to make sure that it doesn’t fall short of required nutrition. It is easy to feed a mantis in captivity, as numerous insects are easily available in your surroundings. Your pet mantis will feast on flies and mosquitoes. The young ones of mantis generally start with small prey and gradually start eating larger insects as they grow. You can start with fruit flies if the mantis is very small and gradually start feeding it larger insects.

Though the instances are rare, the female praying mantis is also known to feed on male mantis after mating, especially when there is scarcity of food. Now that’s one fact that you need to take into consideration when you keep a mantis’ couple as pets. 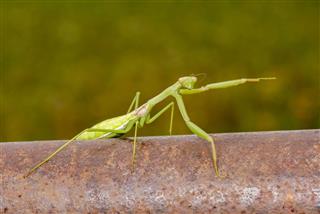 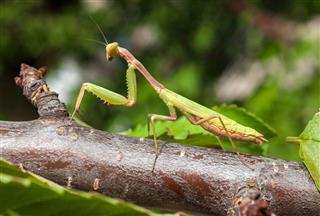 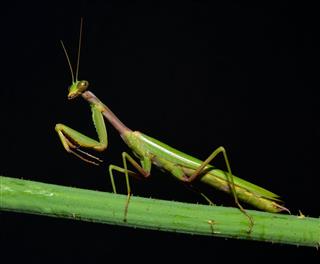 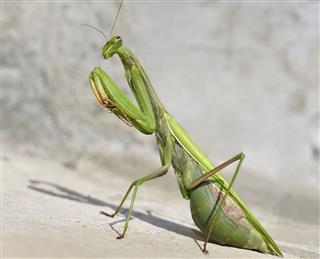 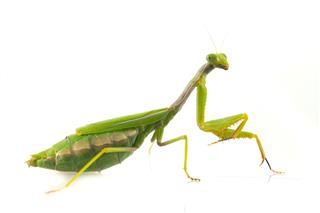 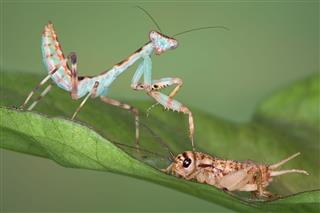 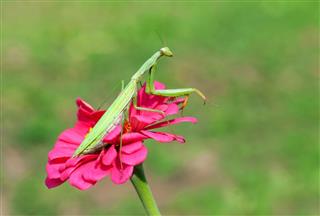 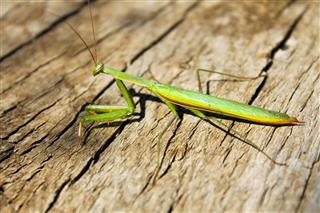 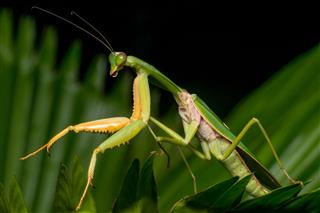 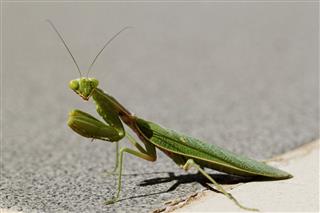 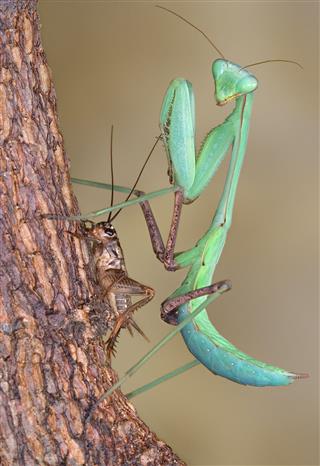 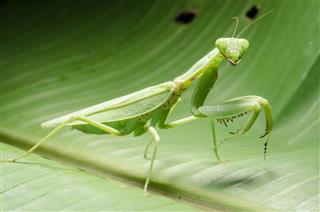 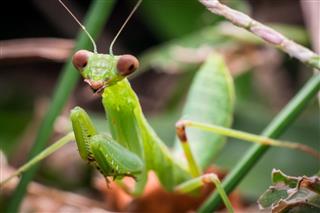 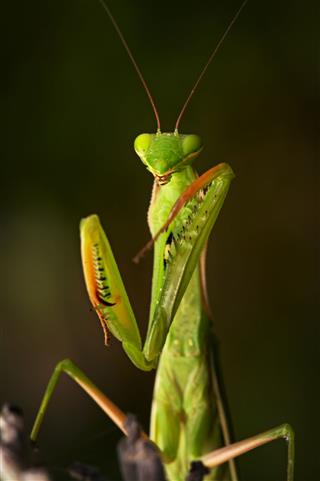 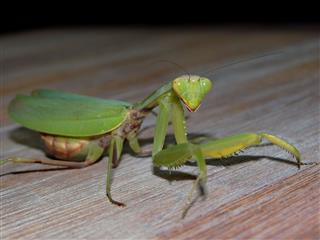