Useful Grooming Tips for the Playful and Protective Schnoodles

The ever cavorting and gamboling Schnoodle is a lovable family dog who exhibits intelligence and fondness. Schnoodle's pelage is erratic owing to its mix parentage and can leave you in uncertainty with regard to its grooming and trimming. Hence, we share with you some useful grooming tips for your Schnoodle that will ensure its healthy and shiny fur. 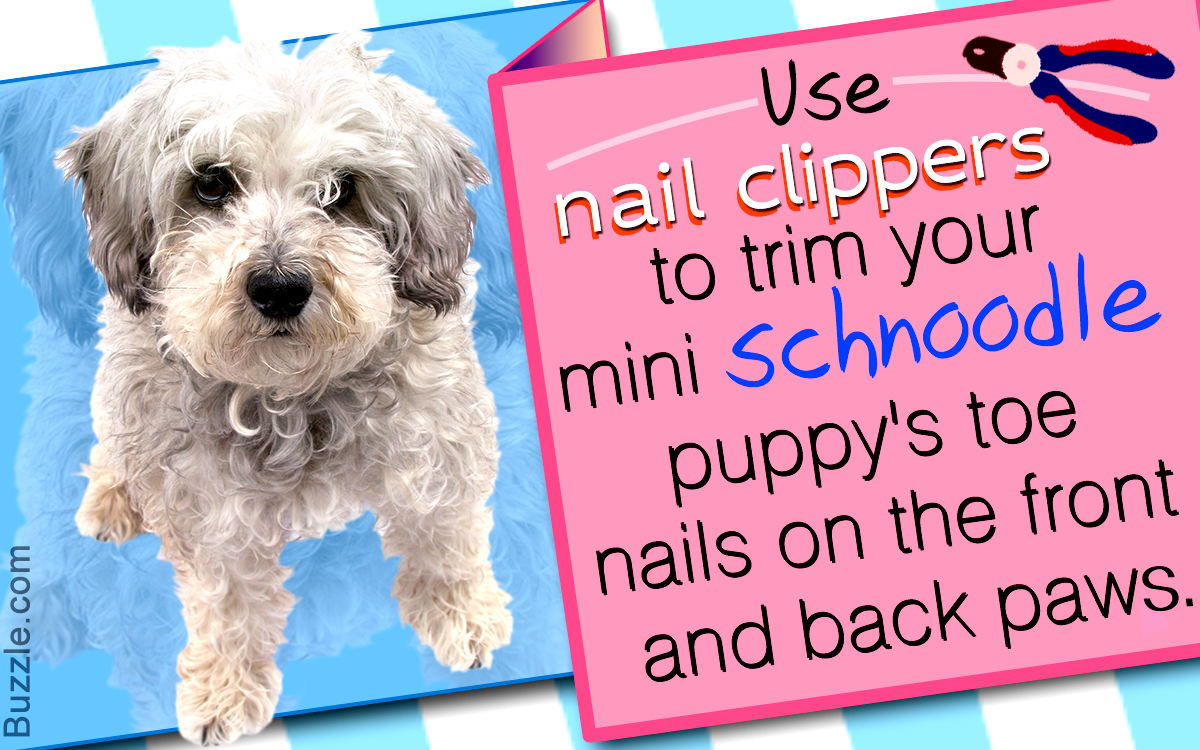 The ever cavorting and gamboling Schnoodle is a lovable family dog who exhibits intelligence and fondness. Schnoodle’s pelage is erratic owing to its mix parentage and can leave you in uncertainty with regard to its grooming and trimming. Hence, we share with you some useful grooming tips for your Schnoodle that will ensure its healthy and shiny fur. 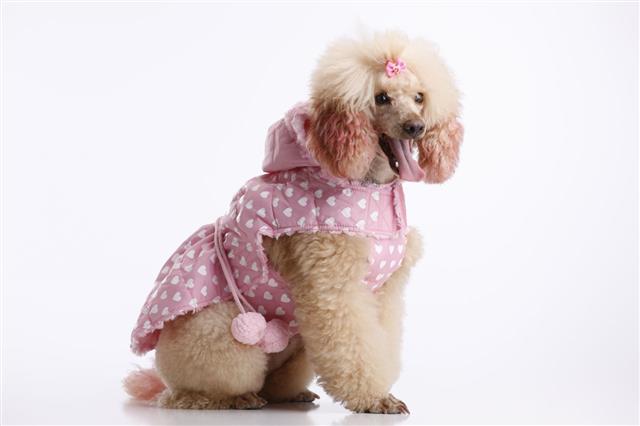 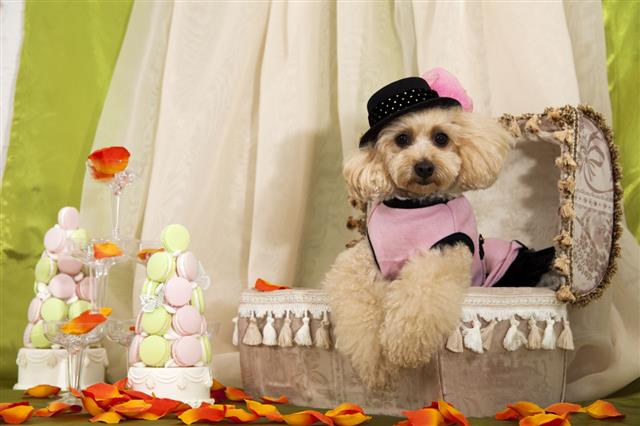 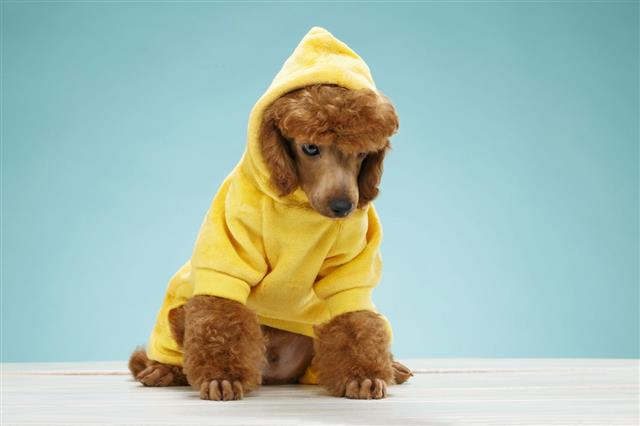 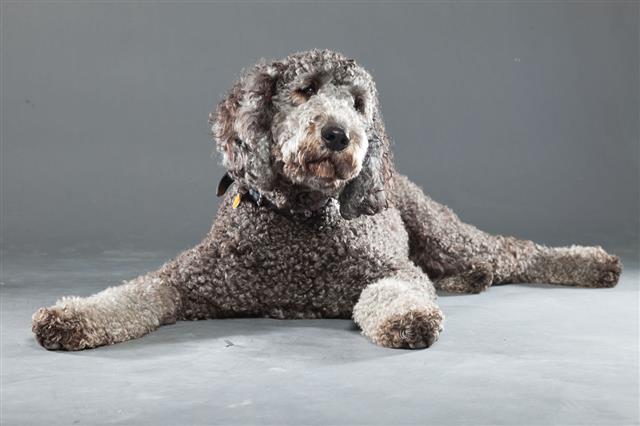 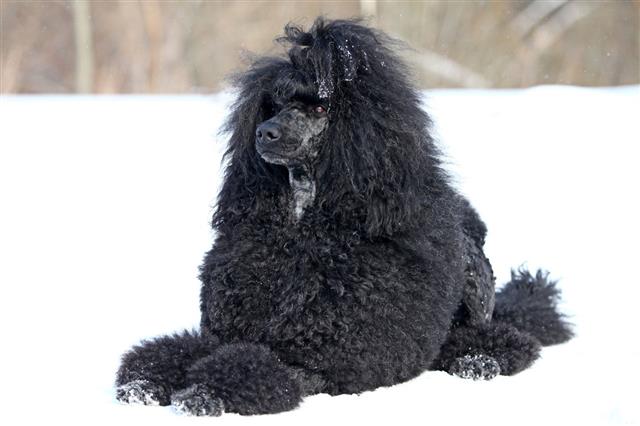 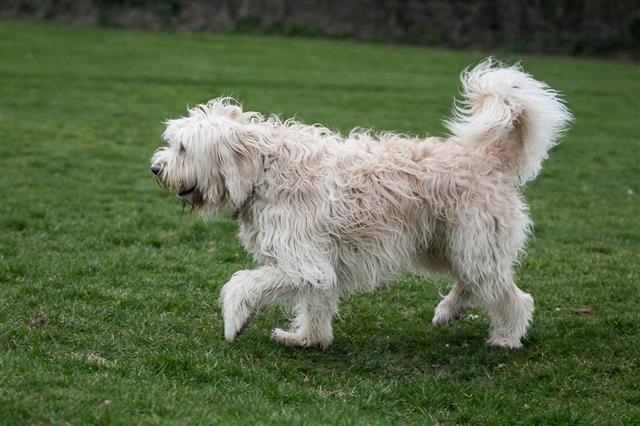 Schnoodle is a miscellanea of Schnauzer and Poodle, hence the portmanteau word. Playful and protective, Schnoodles make good family pet and watchdog. Its hybrid status makes it unpredictable in terms of its coat, color, and size. One good thing about it is that it inherits its parent’s hypo-allergenic quality, which makes it ideal for people with allergies.

Despite its low-maintenance fur, it is still a requisite to groom your Schnoodle consistently. Schnoodle’s coat is an admixture of its parent breed- it borrows undulating and softer nature of Poodle and roughness of Schnauzer. With Poodle’s genes, it comes as no surprise that this little ball of fluff is vanity-conscious. So in order to help you keep your Schnoodle all primed and groomed, we offer you the following grooming tips.

➢ Your mini needs a bath
Mini Schnoodle will need to be bathed once every two weeks as it has certain proclivity toward digging and enjoys mud rolling. Use a gentle dog shampoo for your frizzy mini and rinse it thoroughly. You can also use a conditioner to smoothen its pelage as well as to avoid tangling of hair.

➢ Brush your mini
If you don’t want your pup to look as if he has been dragged through hedge backwards (which of course he will look anyway), then brush him on a daily basis; if not daily then at least four times a week. Brushing your mini will ensure that its fur is shiny, healthy, and free of dirt and matting.

➢ Clipping
It is necessary to clip the fur around pads of your mini’s feet as the fur has the propensity to form thick knots, which can cause irritation to your puppy. Similarly, you will also need to clip your puppy’s nails as the next time it makes a buoyant jump to greet, you don’t want to get injured. Use nail clippers to trim your mini’s toe nails on the front and back paws. Do this gingerly as you may accidentally clip its wick and cause it to bleed. If you aren’t sure about nail clipping, seek help from a professional groomer or learn the clipping technique from him as Schnoodles are very touchy about their feet.

➢ Trimming
No matter how adorable your Schnoodle whelp looks with its fur falling on its eyes, you will need to trim them as you don’t want your pup’s eyes to be susceptible to eye infection. Also, if they are not kept in check, they curl into lumps, which leads to soreness and redness. Secondly, having too much fur around the eyes will obscure his sight. Trim the fur that lies in the corner of your mini’s eyes using blunt-ended scissors. This will require utmost care and steadiness, so don’t rush into anything.

Grooming tips for your Giant Schnoodle

➢ Bathing
Your giant Schnoodle doesn’t require bathing as frequently as its mini version. But you will need to give it a bath once in every month. You can use a good moisturizing shampoo that will help to rejuvenate its skin and add luster to its pelage. Blow-dry your giant Schnoodle on low heat and brush it simultaneously in order to prevent matting of hair after it dries.

➢ Brushing
If your giant Schnoodle has Schnauzer-like wiry fur texture, then you can brush it on a weekly basis. But if it has derived its fur from its Poodle parent then it will require brushing on a regular basis, as mats are prone to form faster in their case.

➢ Clipping and trimming
Depending on the desired hair length, use different number clipper blades like 5 or 7F for puppy trim or number 30 to have a more closer haircut. Always remember, a clipper is used to cut your pet’s hair whereas a trimmer is used for detailed hair styling for your pet. You will need to be extra careful while clipping on your Schnoodle’s ear, head, paws, and the corner of the eyes as it doesn’t really like the clipping sensation in these areas. If you are not sure about the blade number to be used for cutting your Schmoodle’s hair then it is best to leave it to the professional groomer.

➢ Ear cleaning
Keep your Schnoodle’s ears in check as they are prone to infection if they are not tended on regular basis. Use a damp cotton ball or swab to clean the ears from dirt and bad odor. It is recommended to use a pH balanced ear cleaner to wipe your Schnoodle’s ear.

➢ Teeth
Use a good enzymatic toothpaste to clean your Schnoodle’s teeth and brush its teeth twice or thrice a week to prevent tartar buildup and bad odor.

An advice of import to those who are planning to add a fluffy member to their family – make sure you wean your puppy on grooming from an early age as your pup will be conditioned to sound of clippers and most importantly toe clipping (which many would agree is a difficult part of grooming). Also while grooming, make sure you appease your pet by rubbing his tummy or stroking his mane intermittently. At last give him a nice pat on the back for being a good boy or girl and treat him with his favorite food. 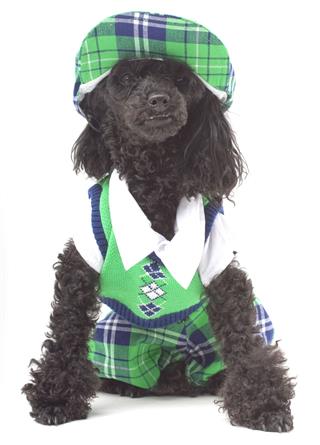 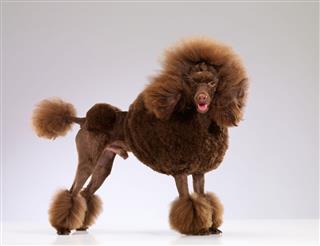