Tumors in Dogs: Symptoms and Treatment

Tumors in dogs ranges from mast cell tumors to bone tumors and nasal tumors to testicle tumors. Glance through to know more about this subject. 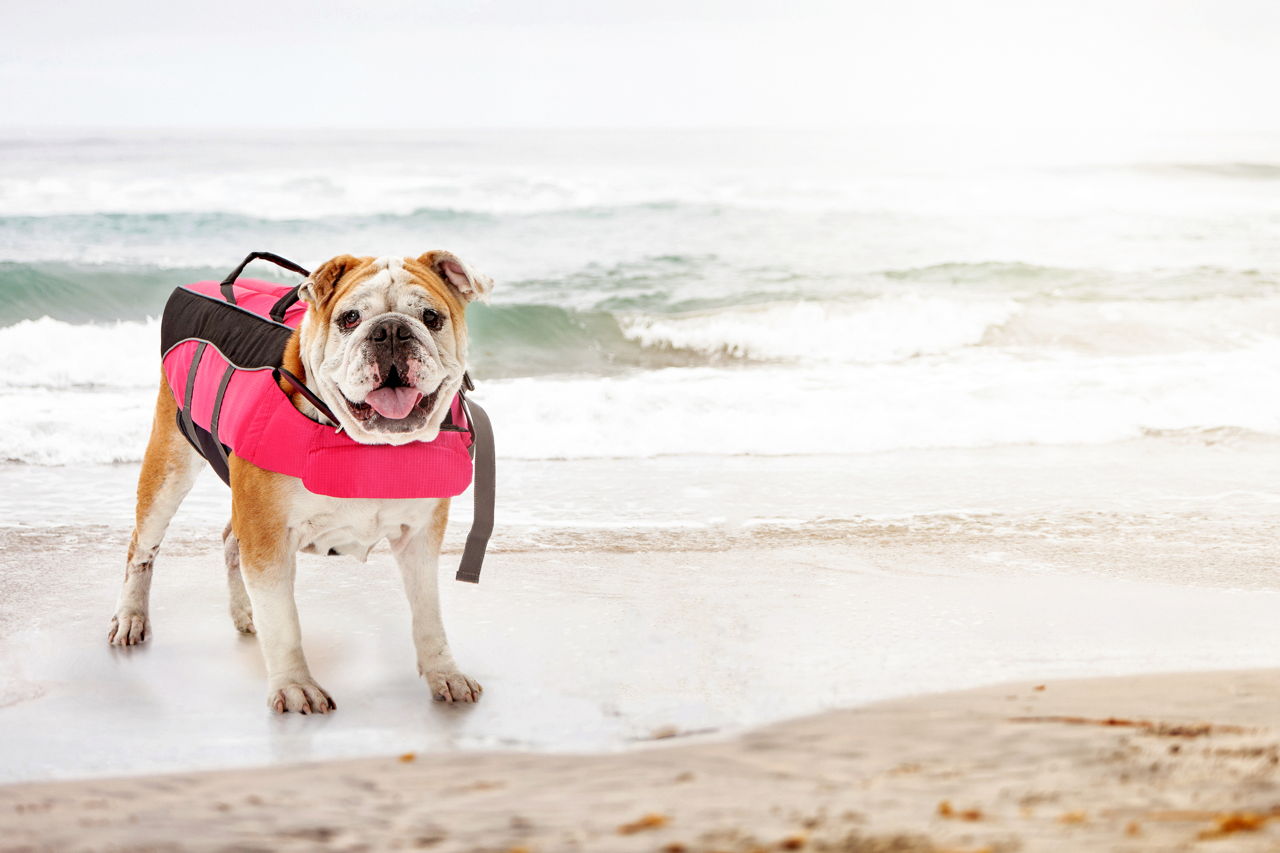 Tumors in dogs ranges from mast cell tumors to bone tumors and nasal tumors to testicle tumors. Glance through to know more about this subject. 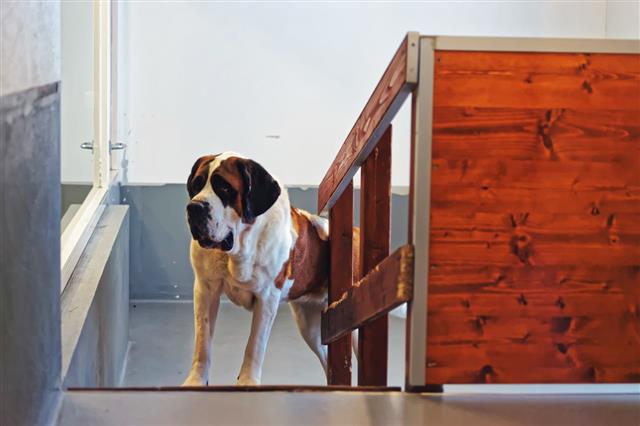 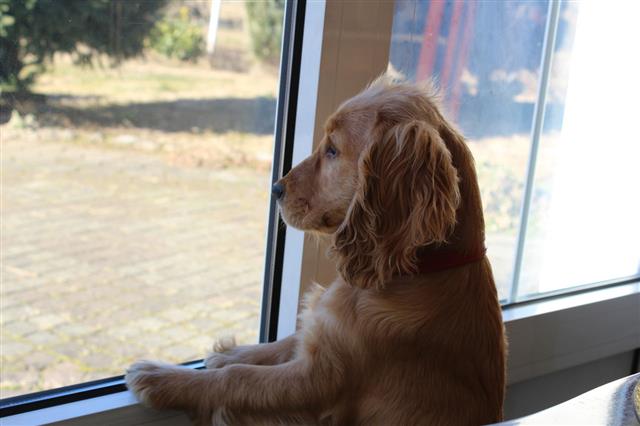 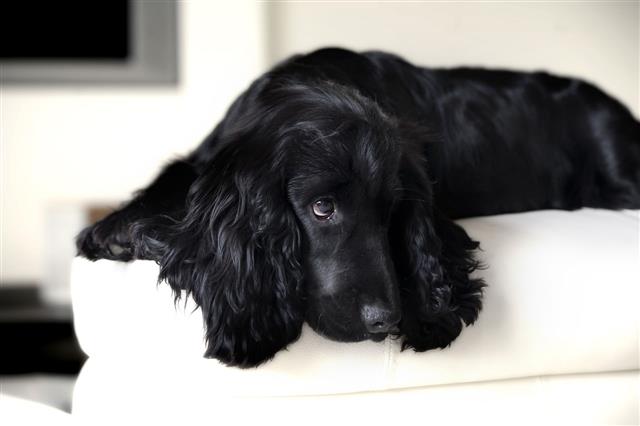 Cancer is just as deadly in dogs as it is in humans. It is one of the frequently encountered canine health problems, especially in older dogs. Tumors are swellings of the neoplastic cells that may or may not be signs of cancer. Tumors can either be benign (non-cancerous), premalignant (at risk of cancer) or malignant (cancerous), but either of them can be hazardous to the dog’s health.

Types of Tumors in Dogs

Tumors can affect the skin, bones, nasal cavity, stomach etc. of the dog. Nearly all cancerous tumors share symptoms such as weight loss et al. Chemotherapy is the most effective method against the spread of any cancer within a body, but it, too, is not always successful, making early detection absolutely vital.

Mast cells are found in body tissues. They are an important part of the body’s immune system. Although they resemble basophils, a type of WBCs, in both appearance and function, the two have different sources. Mast cell tumors account for about 20-25 percent of the cases of skin cancer in dogs. These tumors release excess of a chemical called histamine which causes allergic reactions and other health-related issues like gastric ulcers and bleeding.

Symptoms: Mast cell tumors can vary massively in appearance. The skin around the tumor often swells or becomes itchy on stimulation. This is known as the Darier sign. Conclusive diagnosis can be made by conducting a fine needle/surgical biopsy.

Gastrointestinal stromal tumors occur, as the name suggests, in the stomach (gastro means stomach), intestines and in the region between the genitals and the anus. Such tumors tend to spread throughout the body, especially to the surrounding organs like the lungs, spleen, lymph nodes and liver.

Symptoms: Although there are several types of gastrointestinal tumors, symptoms generally include weight loss, vomiting, anorexia and diarrhea, ulceration and anemia. Diagnosis can be made by radiography, ultrasonography of the abdomen and laboratory testing.

Treatment: Treatment for gastrointestinal stromal tumors includes surgery, chemotherapy and administration of non-steroidal anti-inflammatory drugs. Although these treatments are usually effective, gastrointestinal tumors have been known to ‘relapse’.

Tumors of the nasal cavity are uncommon in dogs – they account for only 1% of all the tumors – but are mostly malignant. Metastasis (spreading of the tumor to unaffected organs) commonly occurs in the lymph nodes, lungs, kidneys and brain.

Symptoms: The symptoms of nasal cavity tumors include nasal discharge, nasal bleeding, breathing difficulty, sneezing, deformed facial bones, protrusion of the eyes, etc. Diagnosis can be made using methods like biopsy, cytology and CT scan of the nasal cavity.

Treatment: The treatment of nasal cavity tumors would include a surgical process known as rhinotomy and radiotherapy or chemotherapy, or a combination of both.

Mammary gland tumors, or breast tumors, occur in female dogs who have not been neutered and are the second most common in dogs. About 50% of these tumors are benign. The types of mammary tumors are fibroadenoma, adenocarcinoma and inflammatory carcinoma. Metastasis may occur in the lymph nodes.

Symptoms: Mammary tumors occur in the form of a swelling and can be detected by palpating the mammary glands. They are hard in texture and multiply rapidly. Mammary tumors can also be diagnosed by conducting a biopsy.

Treatment: Treatment of mammary tumors includes surgical removal of the tumor, chemotherapy and radiotherapy. Prevention of mammary tumors is possible by spaying the female dog. An important precaution is to consult a vet as early as possible; a female with a tumor is up to 3 times more likely to develop another.

Treatment: Since this cancer doesn’t generally spread to other parts of the body, castration is usually the first choice for vets. If the cancer has metastasized, though, chemotherapy has to be applied. The prognosis of testicular cancer is usually good.

Oral tumors are generally formed near the upper teeth and tend to metastasize quickly, putting the rest of the body parts, especially those in the buccal cavity, at risk.

Symptoms: Oral cancer is usually manifested through bad breath, bleeding from the mouth and difficulty in chewing. Excessive drooling and loosening of teeth is also observed in many cases.

Treatment: Oral tumors have to be surgically removed. However, it carries a potent risk of disfiguration. If the jaw bones have been affected, at least part of it has to be removed. Surgeons are required to perform cosmetic modifications in this case.

Timely detection and appropriate treatment can help the dog lead a happy life after treatment of the tumor. 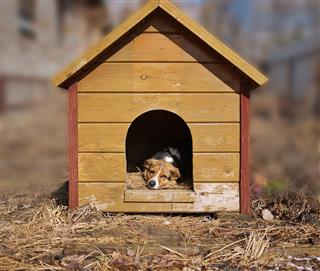 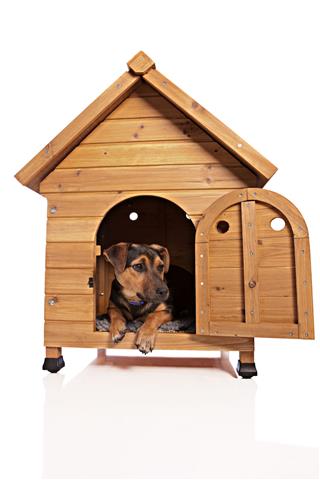 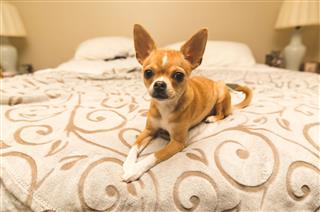