The Truth Behind the Bunny – Debunking Pet Rabbit Myths

Myths and misinformation about pet rabbits abounds. Here are some of the more popular myths, and why they are absolutely wrong. 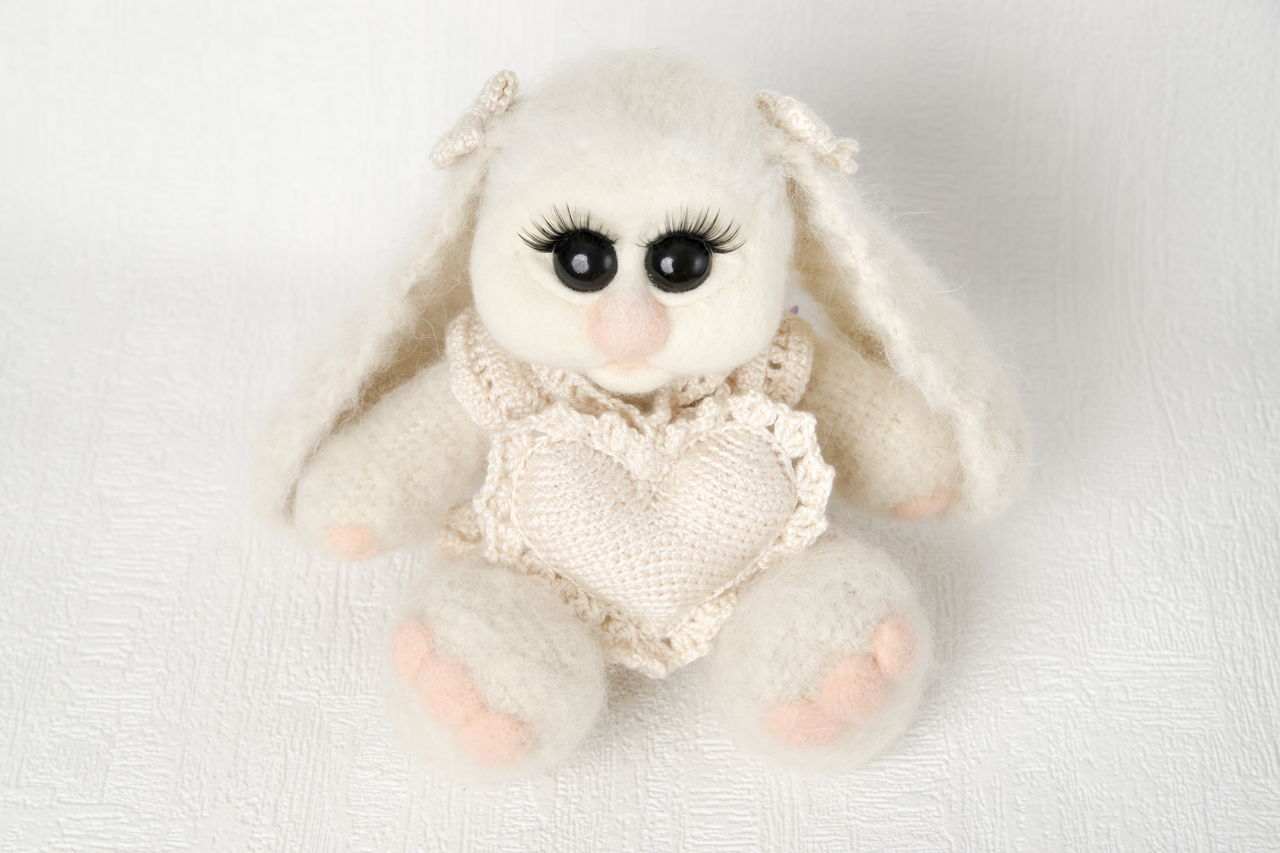 Myths and misinformation about pet rabbits abounds. Here are some of the more popular myths, and why they are absolutely wrong. 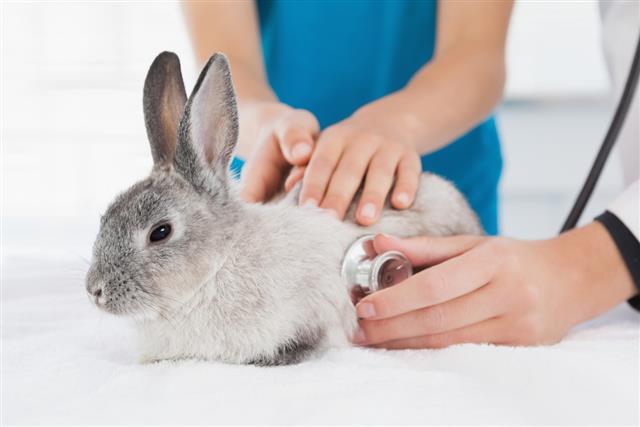 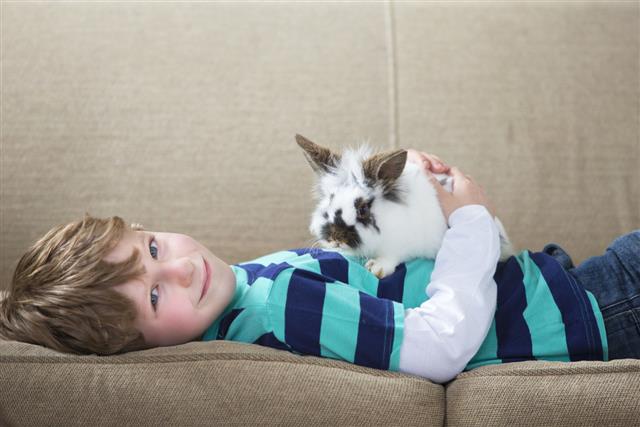 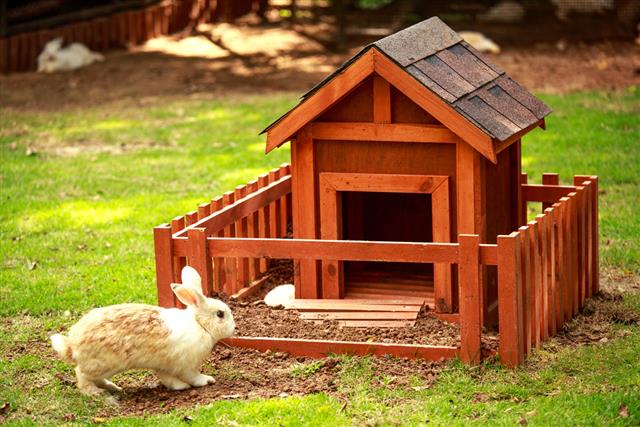 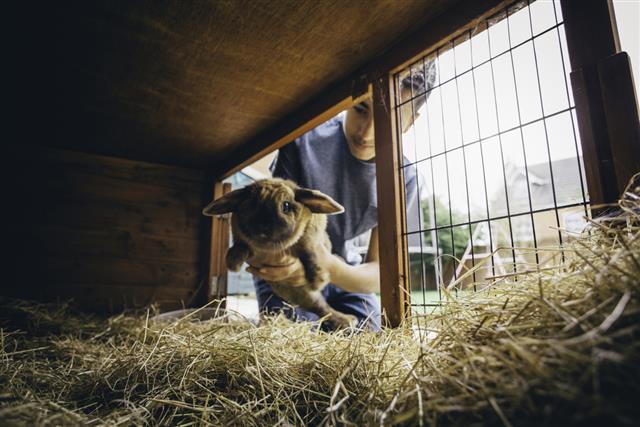 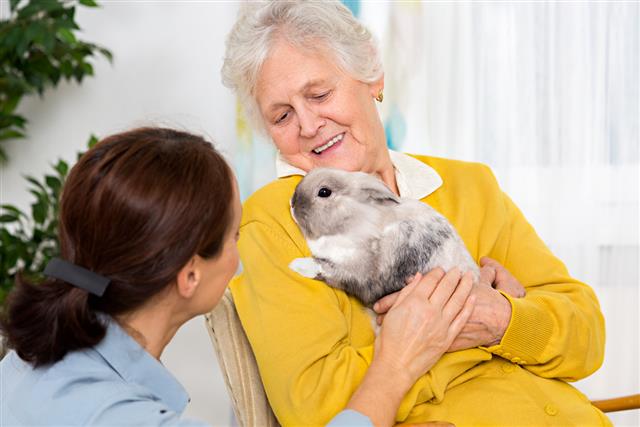 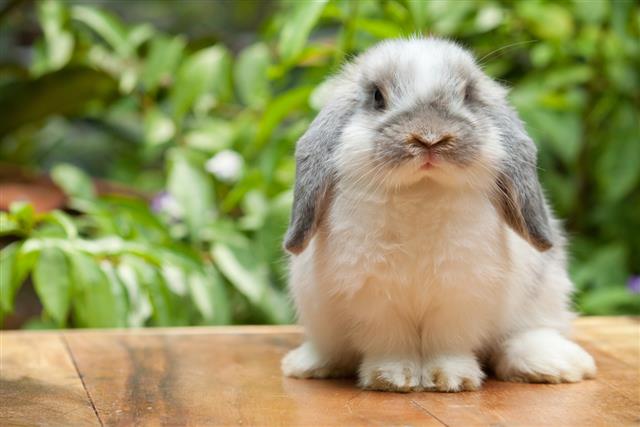 How anyone could not love a rabbit is beyond me! They are cute, soft, gentle (most of the time), and full of personality. With their lengthy ears and fluffy tails, bunnies have been wooing humans for a very long time. While they were once an important source of food (and still are in some places), now rabbits are more commonly kept as pets. Behind dogs and cats, rabbits are the third-most common animal surrendered to shelters and humane societies. There are thousands, if not millions, of homeless bunnies out there, patiently waiting for their forever homes. Sadly, their first homes really should have been their only, but far too many people buy rabbits without knowing enough about their care. They either haven’t done their research, or more commonly, think they know all about bunnies, when they are woefully misinformed.

Wild rabbits can be rather nervous creatures, constantly on the lookout for predators. Imagine being a little bunny, minding your own little bunny business, when you see some large hands reaching down to grab you? To a rabbit, those hands look like the talons of a hawk or eagle. The feeling of being hugged and held is not natural, and it can make your bunny rather uncomfortable if you try to force it.

Now, we have to pick up our bunnies sometimes, but don’t be surprised if they give a big thump after you set them back down. Rabbits sure do love to show their disapproval! Rather than forcing your bunny to cuddle, get down on the floor and let your bunny come to you. Many rabbits will learn they can hop right up on your lap and receive plenty of pets without that scary constrained feeling they get when held. Unfortunately, most folks don’t realize this when they buy bunnies for their children. They think the rabbit is simply unfriendly if it tries to kick or scratch to get away, when the rabbit is simply doing what is natural for it.

#2 – Rabbits are smelly and messy

Many people, when thinking of a pet rabbit, imagine a small wire cage with a pan at the bottom filled with wood shavings. They also imagine the hassle and smell this arrangement creates. What many would-be bunny owners don’t realize is that rabbits can very easily be litter-trained. They will naturally choose a particular corner to do their business in, so once they’ve made that obvious to you, simply place a litter box filled with wood or recycled paper pellets in their designated toilet area. Sometimes, it takes a little work to keep them consistent, but it keeps things cleaner for your bunny, and makes cleanup time far easier for the owner.

#3 – Rabbits can live outside

While a rabbit technically can survive in an outdoor hutch, it honestly isn’t a good idea. Potential dangers abound when a bunny is kept outdoors. Everything from freezing on a particularly cold to getting fleas, ticks, or mites can make your bunny gravely ill. When people keep rabbits outside and find they die very young (within a few years, as opposed to seven years or more when kept inside), they give up on rabbits altogether. They think keeping the rabbit in the house is either too much work or too much mess (see also: #2). This is not the case. Bring your bunny indoors, and only let her out on nice days when she’s got a harness with a human on the other end of the leash.

#4 – Rabbits can’t be kept with dogs or cats

While every animal is different, most experienced house rabbit humans will tell you that most cats and many dogs won’t bother your bunny. Though you should introduce them slowly at first, in case a problem were to arise, many bunnies will become fast friends with their canine and feline housemates. Most cats won’t view a rabbit as prey, simply because they are too dangerous. In the wild, only a desperate cat would expend that much energy and risk being seriously injured when the rabbit decides to fight back by kicking the cat in the face. While you should be cautious with hunting breeds and terriers when you first introduce them to your rabbit, even they will often be fine with Bun-Bun. Again, never let your cat or dog and your new rabbit out together before carefully gauging their reactions!

Rabbits are work. Though they don’t need a walk everyday like a dog, they need to be let out for at least an hour or two daily to stretch those big bunny legs. They need to be brushed frequently, especially during one of the three yearly shedding seasons. Rabbits can’t cough up hairballs like cats, so if they ingest too much hair, it can cause a blockage in their intestines that has to be surgically removed. They need a serving of pellets and a constant supply of timothy hay and water, and though they aren’t rodents (they’re lagomorphs―look it up!), their teeth are constantly growing, so they need some wood toys to chew on. They need veterinary care provided by a rabbit-experienced veterinarian, with yearly checkups and trips to the vet if anything seems amiss. Plus, being prey creatures in the wild, they won’t often show signs of illness, until it has significantly progressed, lest they want to show their obvious weakness to potential predators.

All of these things have to be taken into consideration. In fact, if you ask me, rabbits are much more work that cats. When you let them out for playtime, you have to keep an eye out for dangerous or destructive behavior like digging the carpet, gnawing on furniture, or chewing up electrical cords. While rabbit-proofing your bunny’s play area by wrapping up cords and using Bitter Apple spray as a deterrent on furniture can certainly help, it’s still best if you’re in the same room. NEVER let your bunny out when you’re not home. It’s dangerous for both Bunny and your stuff.

Despite all this misinformation, rabbits really are wonderful pets, and if you’re up for the challenge of bringing one into your home, do some research so you can be fully prepared. Try to adopt a homeless rabbit from a local shelter or rescue, rather than picking one out at the pet store. Sure, they might not be tiny baby bunnies, but babies grow into adult rabbits very quickly. I love my bunnies, even though I once believed many of these myths myself.

Now that you know the truth, are you ready to open your heart and home to let a sweet bunny rabbit hop on in? I sure do hope so, and I’m sure all the homeless rabbits out there do, too! 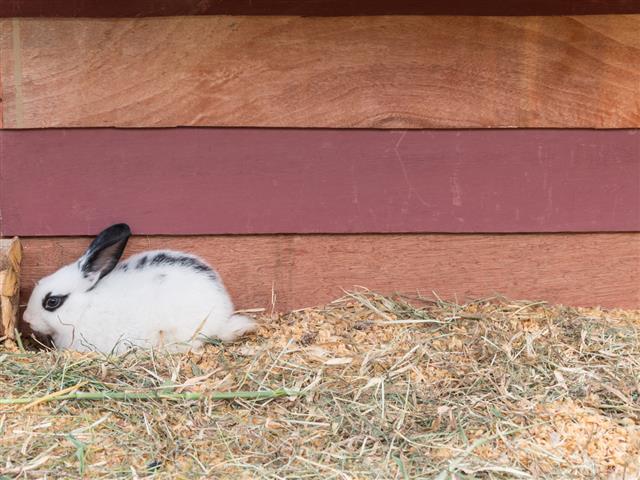