Treatment for Ringworm in Dogs

Ringworm are a kind of fungal infection that affects dogs. If your dog is diagnosed with ringworm, treatment should be administered immediately because then it can spread to other animals and also to human beings. Read this article for more information. 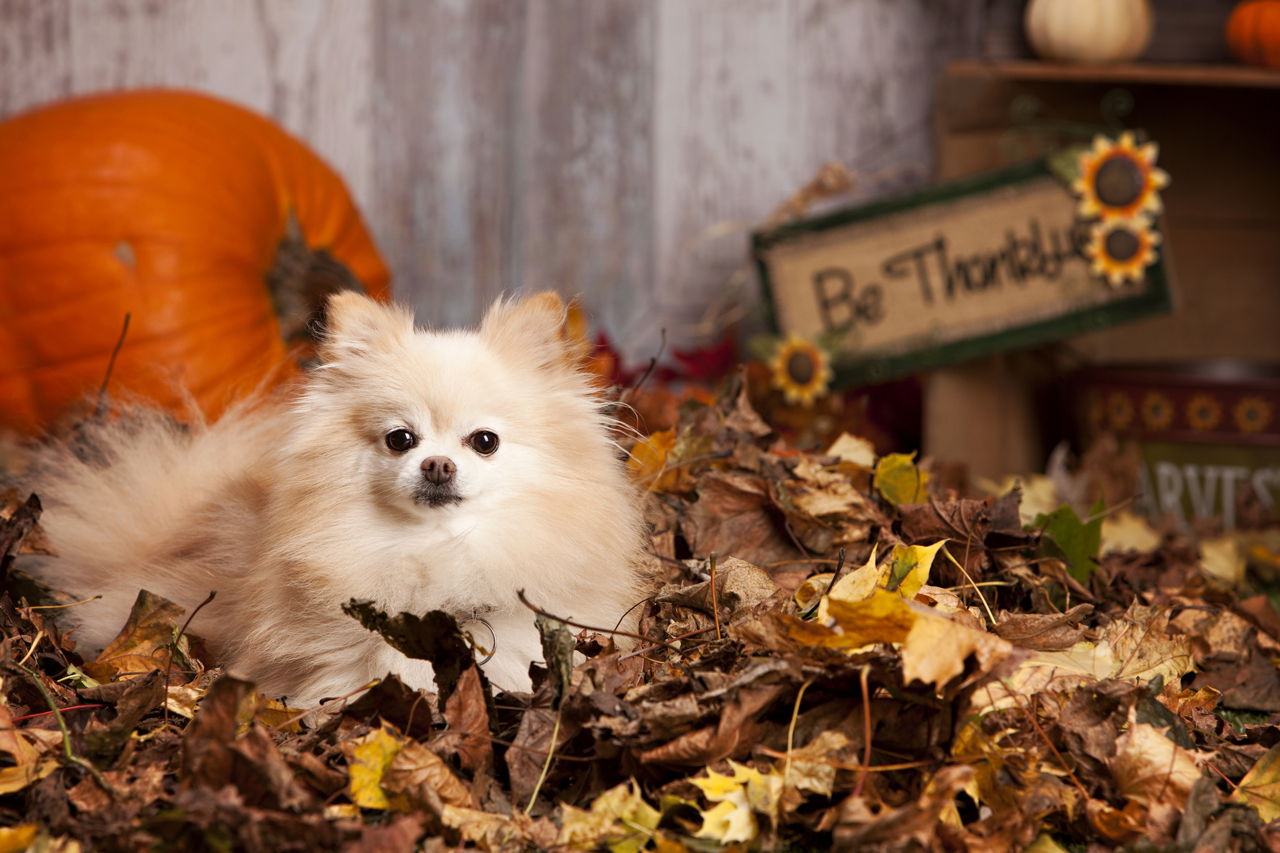 Ringworm are a kind of fungal infection that affects dogs. If your dog is diagnosed with ringworm, treatment should be administered immediately because then it can spread to other animals and also to human beings. Read this article for more information. 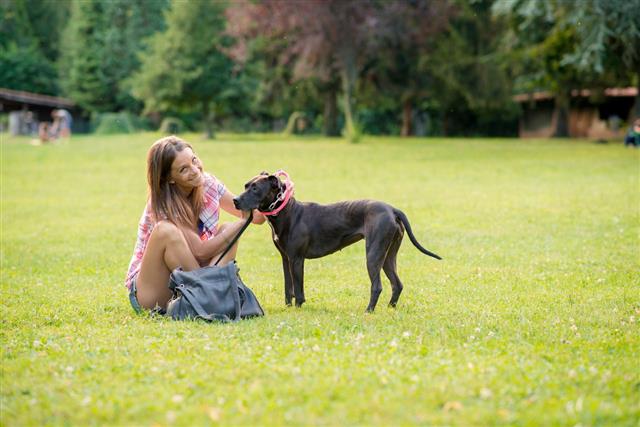 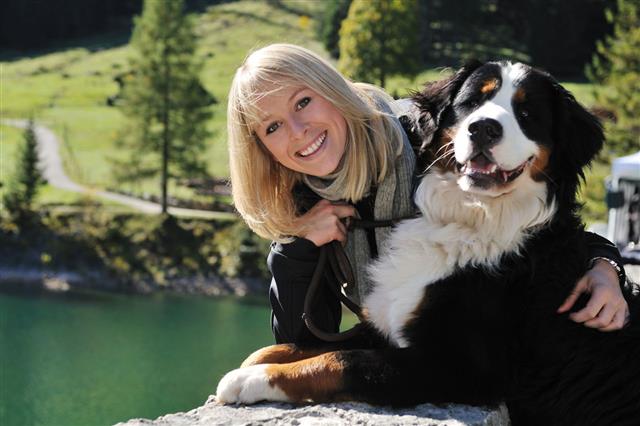 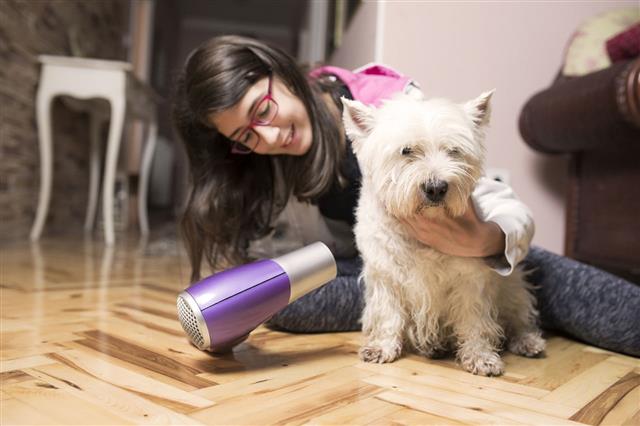 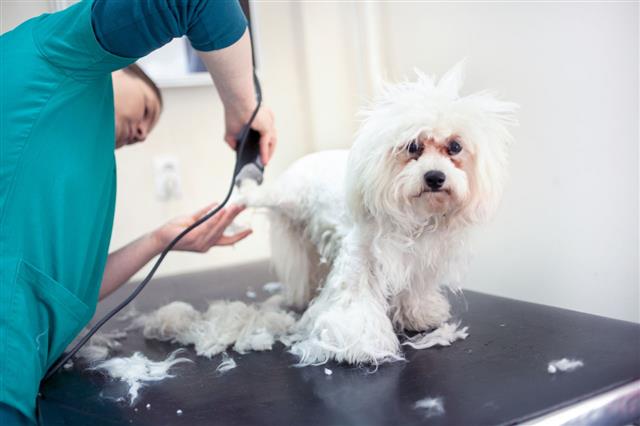 Ringworm is a skin infection caused due to the appearance of some kind of fungal growth on the body. Not only animals like dogs and cats, but also human beings can be affected by ringworm. Ringworm in dogs is caused mainly due to three fungi which are microsporum gypseum, Microsporum canis, and Trichophyton mentagrophytes. Usually dogs get infected by ringworm when they are exposed to the environment where the fungus thrives. The fungus can also be transmitted from animal to animal. However, it has been observed that ringworm in dogs is not a very common phenomenon. It mainly occurs to young dogs and those that have a weak immune system. However, it is important for pet owners to know about the symptoms, diagnosis and treatment methods.

Ringworm treatment for dogs would depend upon the severity of the condition of the skin. Many times, small lesions on the dog’s skin go away without any kind of treatment. However, if they seem to grow and spread to other parts of the body, immediate treatment should be administered for speedy recovery. Let us look at some of the treatments for ringworm in dogs.

If your pet is diagnosed with ringworm, it is important to bathe it with an antifungal shampoo three times every alternate day. While giving it a bath, keep the lather on the dog for at least 5 – 7 minutes. These antifungal shampoos help in removing the fungus from the dog’s skin. The doctor may also recommend the use of an antifungal cream which has to be applied on the lesion. However, you have to take care about this, as canines tend to lick the cream which can cause some other dog illness.

Oral tablets are another option for treating ringworm in dogs. Among the different types of medications, the most popular one is griseofulvin. Canines should be given these tablets continuously for thirty days. However, the dog has to be kept on a fat food diet while it is being given these pills, because they can only be absorbed by fats. Apart from griseofulvin, some other oral medications include itraconazole, fluconazole and ketoconazole. However, these medications have certain side effects and hence should be given only after the vet’s prescription.

Shaving the hair of the dog is a good treatment measure for ringworm in dogs. This will be an effective treatment when the infection is very severe. Skimming the dog’s hair would help in getting rid of the hair that is infected and consequently stopping it from spreading further.

The most common symptom of ringworm in dogs is the appearance of a lesion on the skin. This looks like a wound and normally can be found on the feet, legs, snout or tail of the dog. Initially, the wound may be very small. However, as days pass, it grows in size. Moreover, hair loss in that area of the skin would also occur and the skin would appear scaly as well as red in color. The lesions may be filled with pus and there are chances that it may cause irritation and itchiness.

Most of the time, ringworm in dogs are diagnosed by the vet just by looking at the affected area. However, sometimes they appear like mange or some other autoimmune disease, and so certain tests have to be conducted to determine whether the dog has a ringworm skin disease. One of the ways used is the wood’s lamp method where the vet uses a specialized black light, due to which a fluorescent color appears on that part of the skin where the fungus is present. However, this is not a fool-proof method because not all kinds of ringworm causing fungi can be detected with this method. Another method would be to examine the hair surrounding the lesion through a microscope. Nevertheless, the best way to diagnose ringworm in dogs is by taking the samples of scales and crust from the dog’s skin and conducting a culture.

Treatment would not have immediate effects, rather it would take 3 – 4 weeks for the dog to recuperate fully. When you own a pet dog in the house, dog care should never been taken lightly. While the dog is in the process of recovery, it is important to keep it away from other people and pets in the house, as they are at a risk of getting infected by the ringworm fungus too. 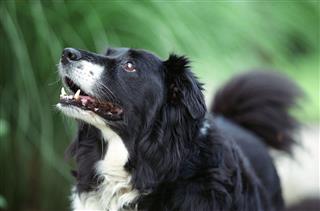 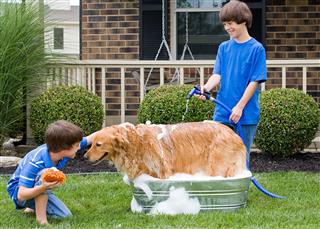