'Weird are the ways of nature' they say, and what can be weirder than fish with transparent bodies, which enable you to see their internal parts without dissecting them. 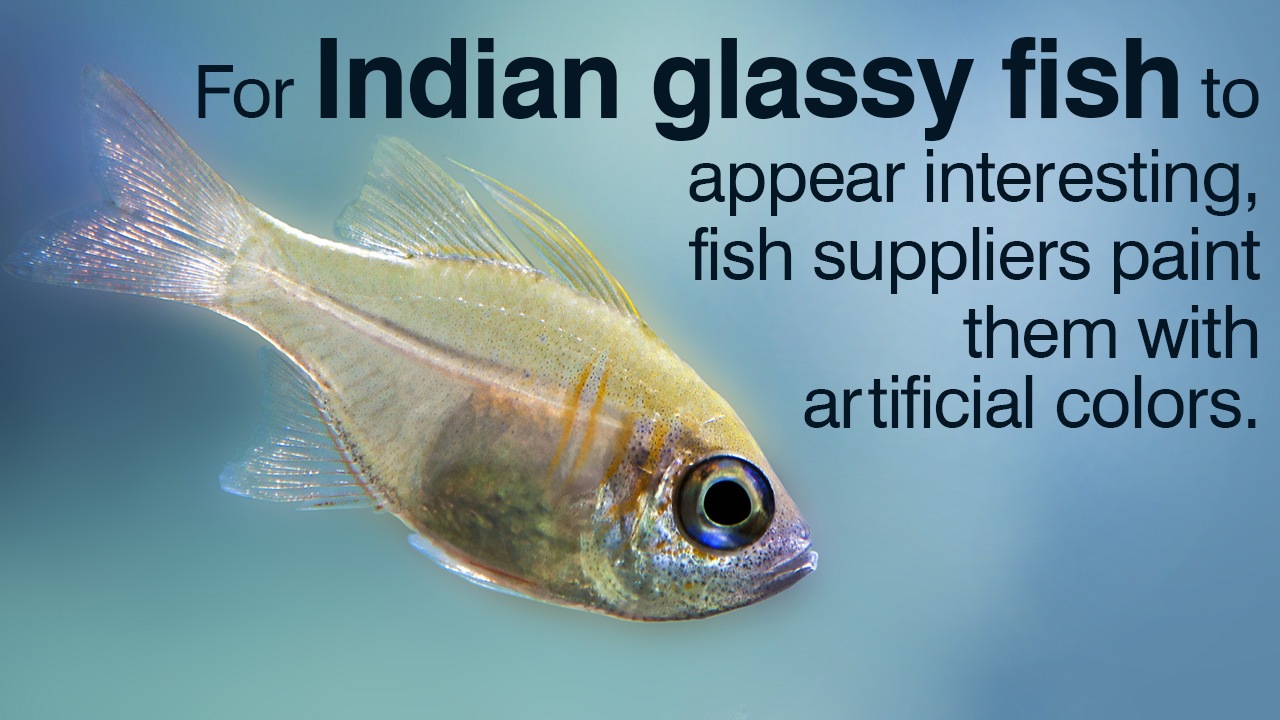 ‘Weird are the ways of nature’ they say, and what can be weirder than fish with transparent bodies, which enable you to see their internal parts without dissecting them. 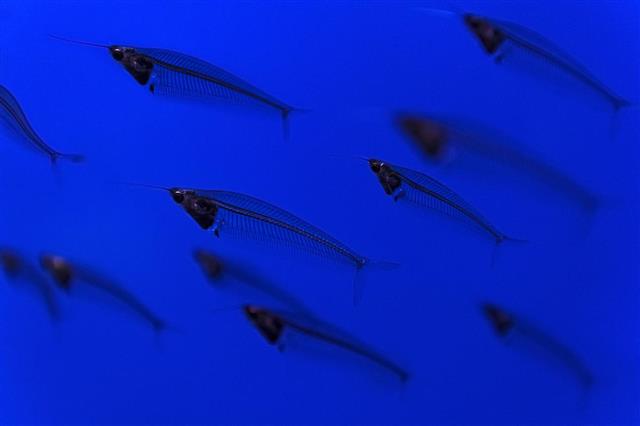 Imagine a fish having a see-through body, which allows you see its bones and other internal organs. It may be difficult to believe, but it’s a fact that there are some species of fish that have a transparent body. It is very interesting to study the characteristic features of these unusual species. These fish make great specimen for scientific studies, particularly in tracking the progression of diseases and effects of medication.

Needless to say, organisms inhabiting the vast oceans and seas are very diverse. In most organisms that exhibit unusual features, there is always an adaptive strategy coming into play. The leaf-like protrusions of the leafy sea dragon, for instance, help it camouflage. As for transparent fish that we are discussing here, each of these have this unique trait for a reason.

Glass catfish (Kryptopterus bicirrhis) are found in the tropical freshwater habitats. Commercially, these small fish (with adults measuring 15 cm in length) are very popular in aquarium trade. When kept in groups, they look stunning. Unlike other species, their top fin only has one ray. Most of the time, the top fin is kept hidden and you need a keen eye to spot it.

Yet another freshwater fish with transparent body is the Indian glassy fish (Parambassis ranga), which measures about 8 cm in length. It is considered one of the most sought-after aquarium species. Fish suppliers color these fish with vivid shades by injecting dye into their body, so that they appear more interesting to aquarists.

An artificially painted Indian glassy fish is known as a disco fish or dyed glassfish. However, it is to be borne in mind that the body coloration is temporary and painted glassy fish are susceptible to shock, allergy, and other diseases. In captivity―under optimal environmental conditions―these fish survive for about 3 – 4 years.

While the existence of barreleye fish (Macropinna microstoma) was known since 1939, scientists were able to gather information on live specimen only in 2004, when researchers at the Monterey Bay Aquarium Research Institute (MBARI) recorded live barreleye in special cameras. In this deep-sea fish species, only the head is transparent, while the body is opaque, just like any other regular fish.

Apart from their see-through head, a characteristic feature of this species is their tubular eyes that are extremely sensitive to light. In fact, the name ‘barreleye’ is derived from the barrel-like eyes they sport. Their eyes have the ability to rotate within a certain degree. The eyes and head are covered by a delicate, fluid-filled, transparent shield. Other noteworthy features include a small mouth and large fins.

These are a few transparent fish that are scientifically studied and described till date. Considering that there are several species out there that are waiting to be discovered, it won’t be surprising if more of such see-through fish are identified in the near future.