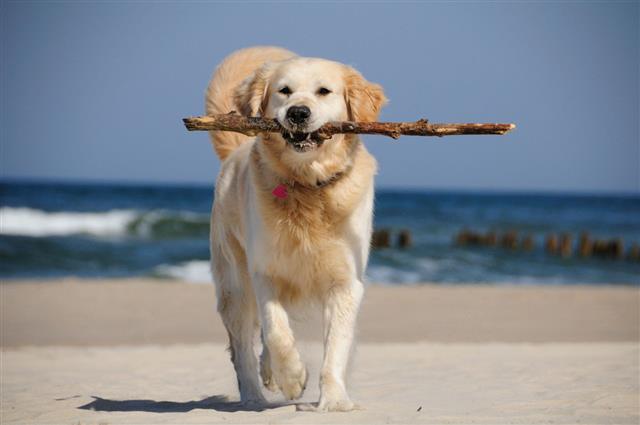 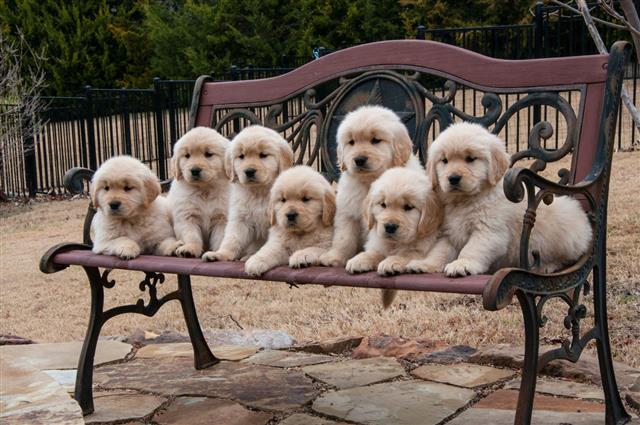 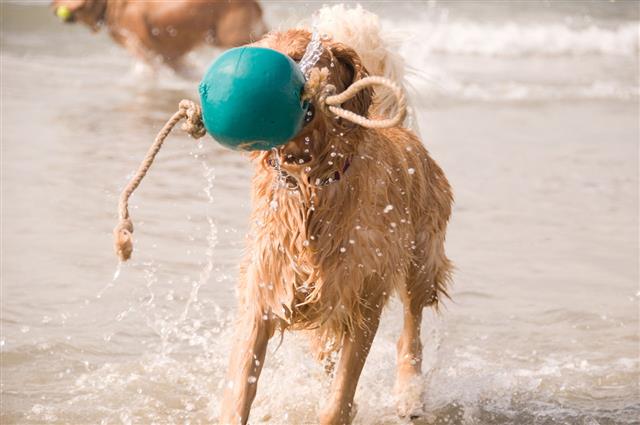 What are Teacup Golden Retriever Dogs?

There are no dogs that are called teacup Golden Retrievers. The Golden Retrievers are supposed to be medium-sized dogs with and active personality. They are even-tempered and very friendly. Highly energetic, they are one of the most popular family dogs. As they require a lot of space, people have come up with teacup varieties of the breed. They say they are so small and tiny, they could fit in a cup.

But, wait. Have a look at these tiny, helpless puppies. Do they look normal to you? The term ‘teacup’ is used as a slang in dog terms by many breeders. They say these tiny dogs are actually very weak and small in stature naturally. Many profit minded or backyard breeders tend to manipulate the dam’s breeding cycle. This causes her to deliver pre-mature babies that are small and tiny. Do not find beauty and cuteness in these hapless tiny babies. They are weak pups by birth who will have a really short life span. These pups are prone to many health problems and suffer from many genetic problems.

What are Golden Cocker Retriever Dogs?

If you are looking for a dog with the temperament of a Golden Retriever, but smaller in size, then you can think about a cross-breed dog. This dog is a crossbreed between an American Cocker Spaniel and Golden Retriever and called Golden Cocker Retriver. They may be about 14 to 18 inches in height and weigh 25 to 40 pounds. These dogs are found to be very gentle, loving and easy to train. These dogs are offspring of purebred Golden Retriever with purebred Cocker Spaniel (50%-50%). If one breeds an English Cocker Spaniel to a Golden Retriever, the hybrid dog is called English Comfort Golden. These Goldens do not prove to be good watch dogs, but very friendly dogs. They love to play, fetch and swim. They tend to become overweight as they eat as much as they can. So, you need to watch the amount of food you serve them and give them plenty of exercise to keep them fit.

Never ever think about bringing home a teacup Golden Retriever. This will amount to animal cruelty on your part. One should refrain from buying these dogs as they are pre-mature born. Just like human babies who are born before term, these pups are very weak and cannot survive for long. They are affected by genetic abnormalities and health problems. Do not encourage unscrupulous dog breeders to breed more of these poor dogs. If you are looking for a small dog, then go in for a pug, chihuahua or a Maltese dog.

There are no retriever breeds that can be called teacup dogs. You can either visit reputed breeders for Golden Cocker Retriever mix breeds. Do not give in to the temptations of owning a teacup dog. If you are truly a dog lover or care for dogs, avoid buying teacup Golden Retrievers as pets. Hope the above information has proved to be a useful read for you. 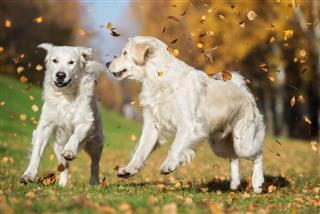 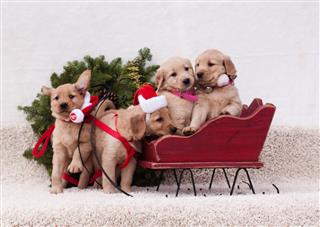 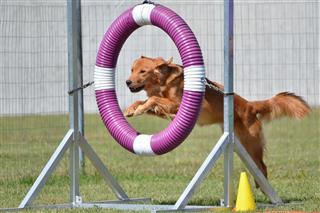 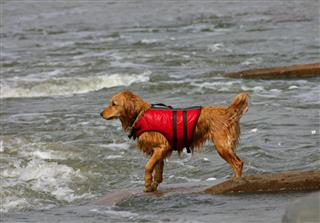 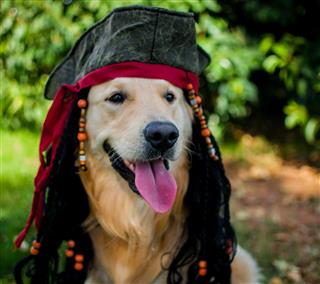 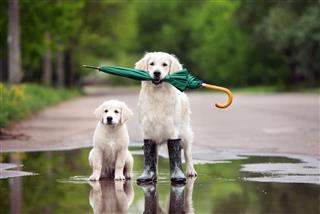