Dogs can act submissively out of fear, or even love for their owner. This is not a desirable trait in dogs, as it damages their psychological health. Read more about it in this DogAppy article...

Dogs can act submissively out of fear, or even love for their owner. This is not a desirable trait in dogs, as it damages their psychological health. Read more about it in this DogAppy article… 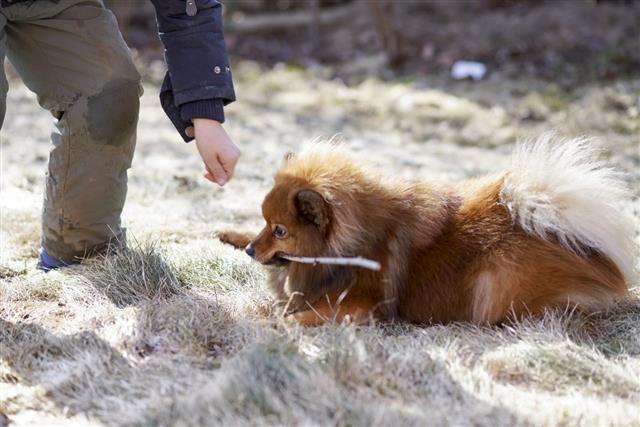 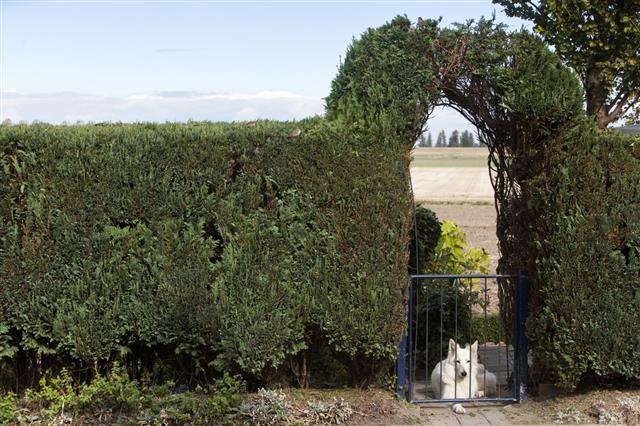 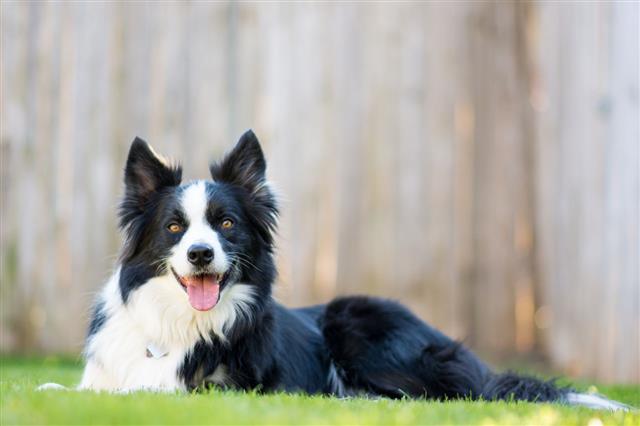 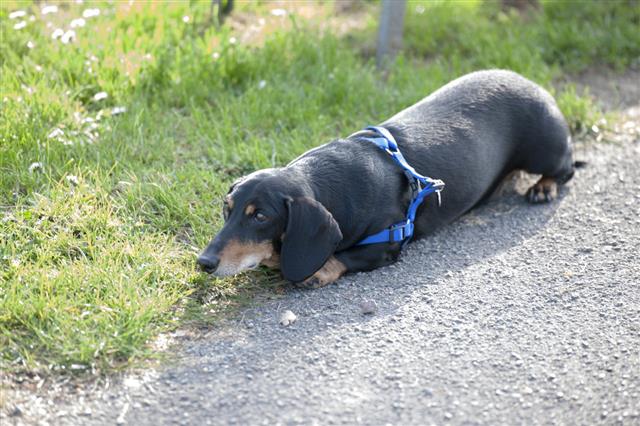 Submissive canine behavior can be observed through many different signs. Dogs with the tendency to such behavior tend to cower down at the very sight of people. They try to avoid others, and prefer to live in a cocoon of their own. Such dogs may also exhibit extreme submissiveness by urinating even if they are simply touched or if their owner pats them.

Up to a certain extent, submissive behavior is not considered to be a problem. Dogs are followers, and human beings are supposed to be the dominant one of the two. It is only when it exceeds normal limits that this becomes a problem. Beagles, Basset Hounds, Golden Retrievers, and Irish Setters are a few breeds that tend to be more submissive. Let’s understand more about caring for excessively submissive dogs.

These are some of the most easily observable signs.

The nature of owners also has an effect on the behavior of their dogs. The owner may not always act in an aggressive manner intentionally, but the dog may easily interpret it that way. Looking directly into the eyes of dogs is one such act, which increases their anxiety. While approaching a dog, one should try to stoop, and get down to its height, to appear less intimidating.

Behavior with Other Dogs

The dogs which regularly exhibit submissive behavior with other individuals of their kind should be trained properly to overcome their anxiety problems. It is not advisable to expose them to aggressive dogs. These dogs should instead be trained at home. The methods presented in the section below should be used to build up their confidence. The next step would be to expose them to quiet, friendly dogs.

How to Change the Behavior?

The instructions presented below should be useful in making a dog confident in itself. Communicating with it properly is of utmost importance. Being friendly and loving with these critters is one of the best way to develop their confidence.

Massage: One has to be very careful in trying out massage therapy. The dog shouldn’t feel like it is a punishment. Massage therapy has a calming effect through the release of endorphins. Massage should begin with the back. Sides of the body, neck, and legs should follow next. Finally, the head and the belly should be massaged.

These activities should help raise a dog’s confidence to a great extent.

Placing the head beneath the dog’s neck is an act which may help in reducing the submissive traits in dogs. In such a position, the dog considers itself to be in a much more dominant position. The one thing which needs to be kept in mind is that a dog should not be forced to do anything. Once the dog gets habituated to this form of exercise, it is advisable to move towards the activity of dominant role play.

The dominant role play goes one step ahead of the submission exercise. In this activity, the dog is allowed to stand over you. The position is very similar to that of a baby standing/lying on the stomach of its parents. Rubbing the dog gently (or massaging) while in this position is advisable; it helps in comforting the poor animal.

The information presented through this article should be helpful in dealing with the problem. One should care for these dogs a bit more than the normal ones, and should never try to eradicate the behavior by force. 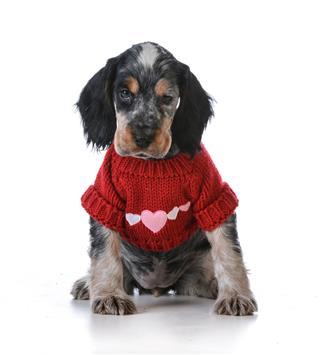 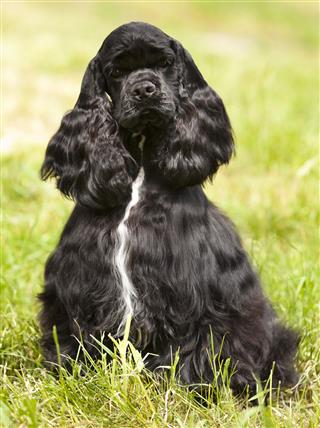 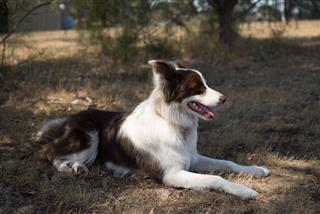 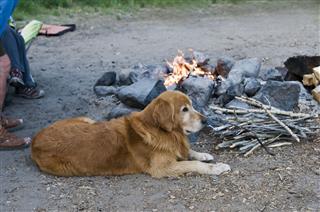 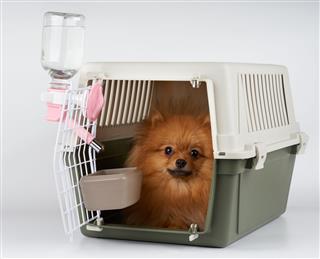