The Free-spirited One: Can Squirrel Monkeys Be Kept as Pets?

If you want to keep a squirrel monkey as a pet, be prepared to commit a lot of time caring for it. This yellowish-orange creature is highly-active and needs a lot of care.

Home / Pet Types / Exotic Pets / The Free-spirited One: Can Squirrel Monkeys Be Kept as Pets?

If you want to keep a squirrel monkey as a pet, be prepared to commit a lot of time caring for it. This yellowish-orange creature is highly-active and needs a lot of care. 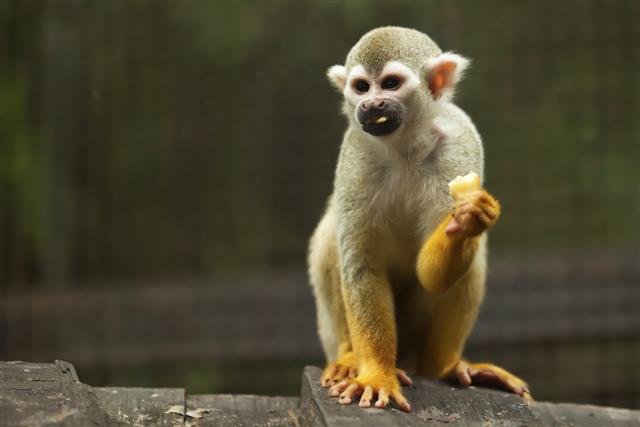 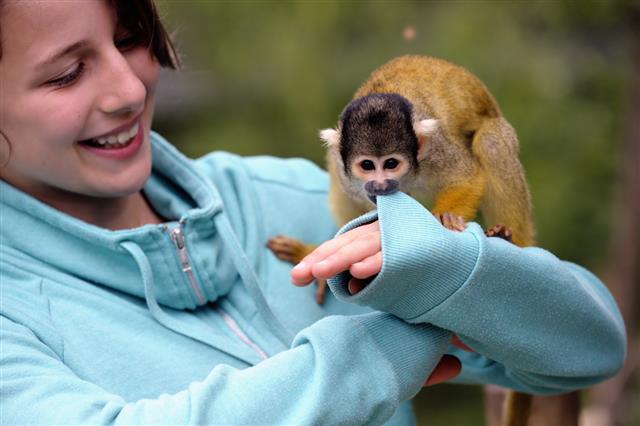 Humans have always felt a strong bond with animals. We first tamed wolves and sort of contributed to the birth of dogs. Man, who was supposed to be in the wild, is now fixated with keeping exotic species of wild animals as pets. One such animal is the monkey. One of their species known as the squirrel monkey has become one of the ‘exotic’ pets that people want to keep. However, doing this can be quite a challenge.

Is a Squirrel Monkey a Good Pet?

The canopy of the tropical forests of central and south America is the home of the squirrel monkey. This animal’s average size is about 25 to 35 cm, with a tail of 35 to 42 cm length. It is 750 to 1100 gm in weight. Its coat is short and yellowish-orange in color, with a black mouth and white ears and throat. This characteristic has earned it the name death’s head monkey. There are also species of black coat monkeys.

This monkey is active during the day and rests at night. The tail helps it balance over trees and is not used for climbing. Apparently, the female monkey has a pseudo penis to show dominance over smaller monkeys. Needless to say, this is a free-spirited animal meant for the wild, so keeping it as a pet is a big challenge.

This monkey lives in troops ranging from 12 to 100. It is a highly-social animal. If you are considering keeping it as a pet, then it is best to either keep two or more or keep none. Monkeys are highly mischievous, keeping a pet monkey is like having a troubled teen at home. It is not suited for someone who has no previous experience with other intelligent pets. Monkeys are known to put a strain on the family as they have their favorites among members. They tend to bully the youngest in the family, usually small children, and are known to get aggressive and bite.

The squirrel monkey eats both insects and fruits. It is known to get its water intake mainly from the food it eats, and from puddles and tree holes. It also eats small birds, tree frogs, spiders etc. In captivity, it can be fed on fruits and monkey chow. It is extremely picky about its food and is known to make a mess around the cage.

Caring for this monkey demands a lot of time and attention. One must be forgiving to keep it as a pet. One has to understand that this animal was born to be in the wild. Keeping one at home and expecting it to conform to our social standards is foolish. This animal will behave much the same way as it would in the wild. In the family, it will identify the weakest and bully him, and will favor the head of the family. It might spill and waste food, and may also excrete on various electronic equipment. It may also pull down the drapes and steal food and other things, which it will not return.

Monkeys should be left alone in the wild. However, if you must keep a squirrel monkey at home, then give it the attention it needs. If you feel that keeping a dog is more demanding, then think again, as keeping a monkey pet is much more demanding and taxing.

In many places, it is illegal to domesticate squirrel monkeys. You may need to get a license to keep one. Understand that this is a life long commitment that you are making towards the animal. If you think that one day it will grow up and look after itself, then you are mistaken. Your constant care and love will be needed. Many monkeys are eventually given up as the owners can’t care for them. This can be highly traumatizing for the animal. As it has been uprooted from its natural setting, it will find it difficult to mingle with other monkeys later on.

So keep this monkey as a pet only after doing thorough research. Speak to people who have had this experience previously. Please don’t uproot the animal from its natural setting to only abandon it later on. 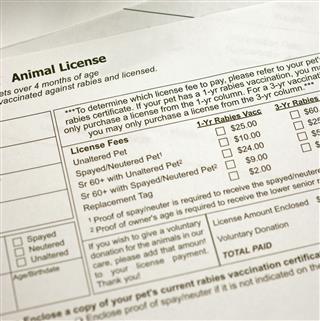 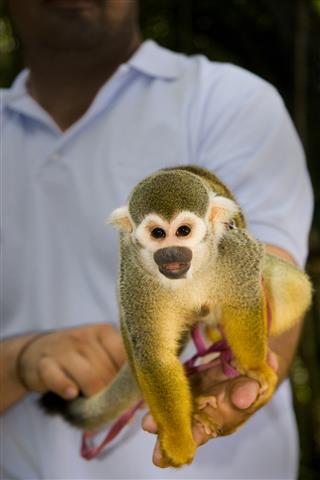 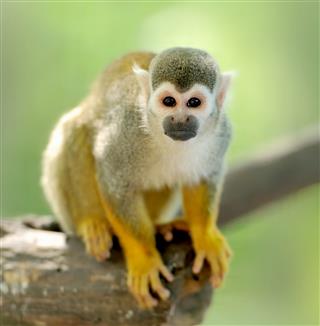 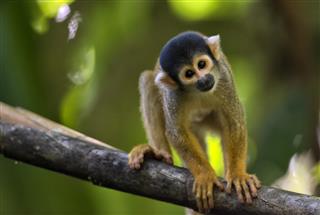