Dogs do bark; there's no questioning that. But there are a few breeds who are known to be more calm and docile as compared to their, shall we say, 'chatty' counterparts. DogAppy profiles 5 small dog breeds known for their quietness.

Dogs do bark; there’s no questioning that. But there are a few breeds who are known to be more calm and docile as compared to their, shall we say, ‘chatty’ counterparts. DogAppy profiles 5 small dog breeds known for their quietness. 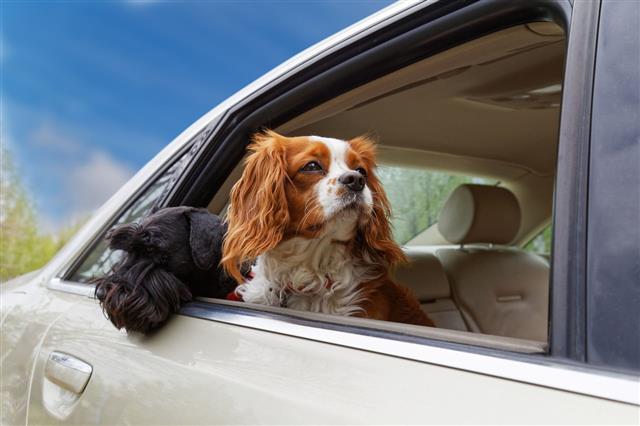 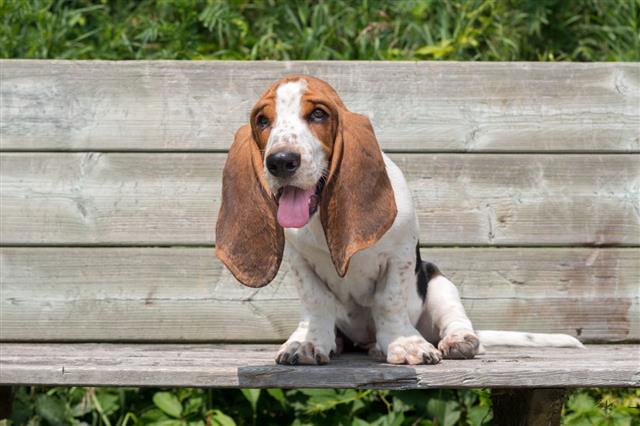 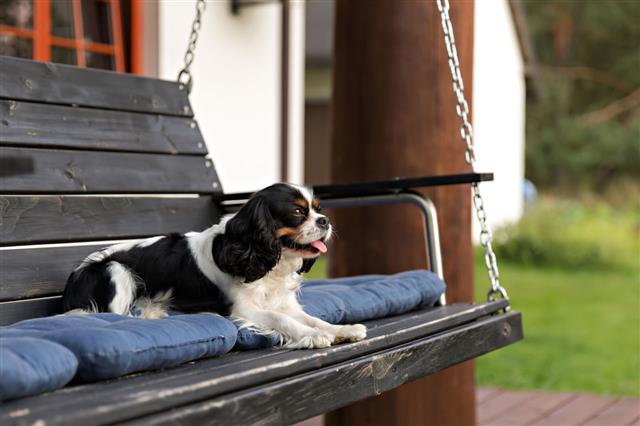 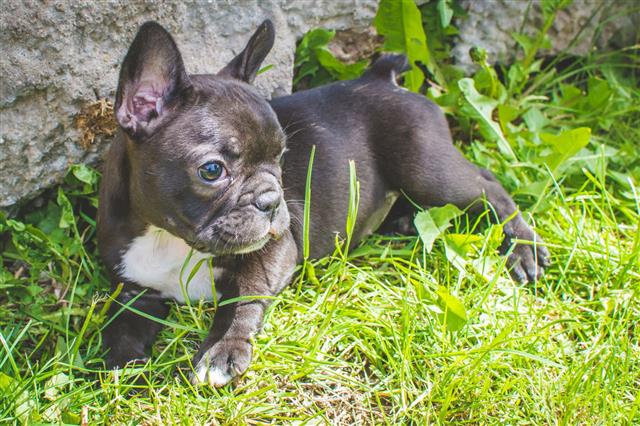 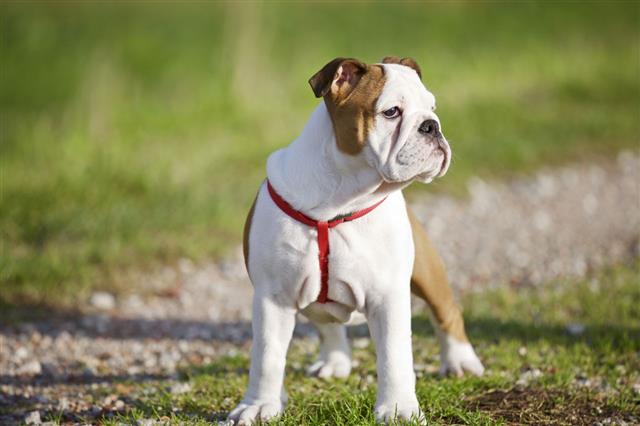 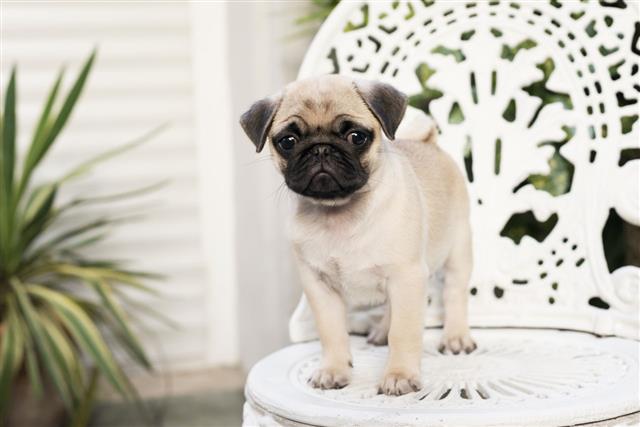 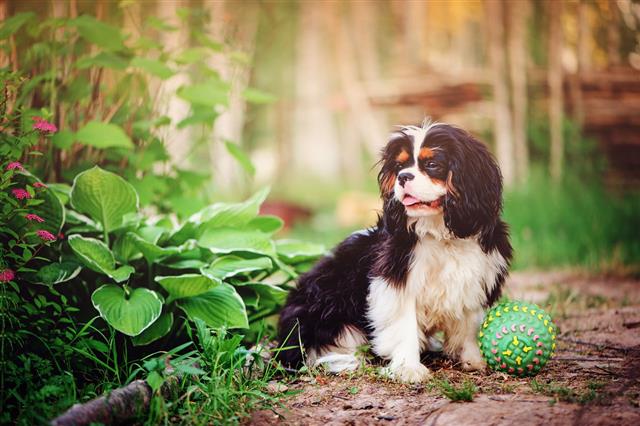 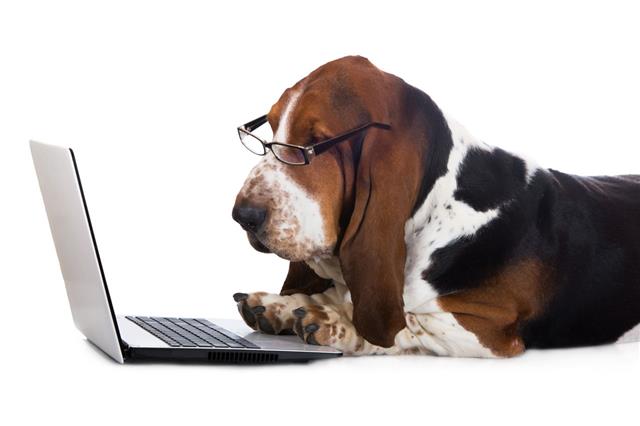 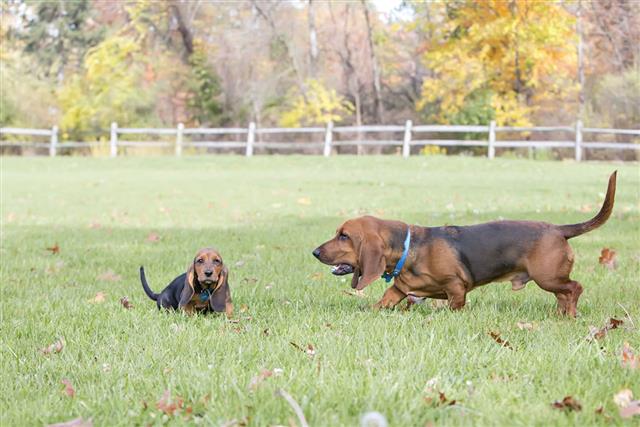 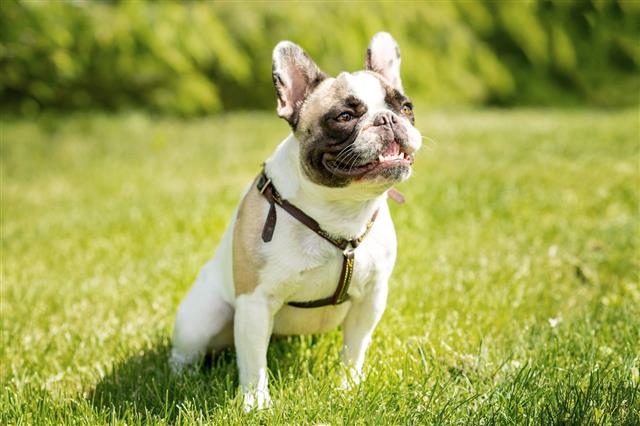 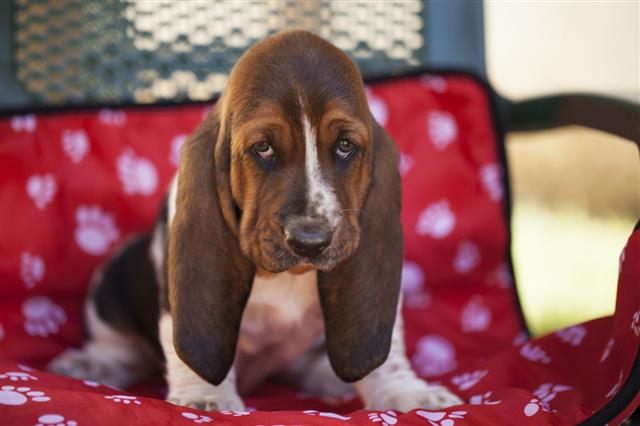 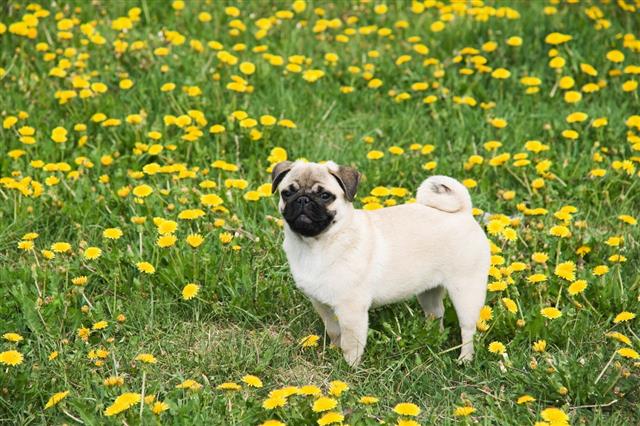 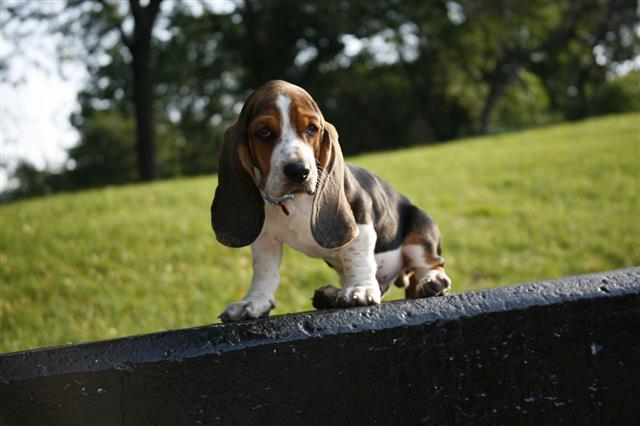 “It’s just the most amazing thing to love a dog, isn’t it? It makes our relationships with people seem as boring as a bowl of oatmeal.”
― John Grogan

This line pretty much sums up everything there is to sharing your life with a pet dog. There is just so much awesomeness stuffed into that one furry, four-legged animal, that each moment spent with them only leaves us hankering for more.

Now that you’ve landed at this page, it’s kind of safe to assume that you’re looking for a small dog , preferably one who’d live comfortably in an apartment. Another bonus would be if he comes from a breed that does not bark too much, and thereby reducing the chances of a conflict with the neighbors.

You’d be glad to know that breeds like these do exist, and we’re profiling them right here.

Before we proceed, please keep in mind that every dog has its own personality which may be in line, or a complete aberration with the breed specifications. Thus, the breeds profiled here are generally considered to be more quite in comparison to others―but don’t be surprised when you discover that your pup likes to express herself rather frequently. Love your pet dog for what he is, instead of being focused on a single quality.

Few can resist the charm of these dark and wrinkly-faced little canines. Pugs are known to be mischievous and funny as hell, but they’re also rather well-mannered. They’re also not too chatty, but note that they are quite the attention seekers. They love to tag along with their human, quietly observing their surroundings with those big, expressive eyes of theirs, and remain calm and dignified even in the outdoors.

Her diva-like looks apart, you must know that the Japanese Chin was the favored breed among Japanese royalty. Which basically means that this dog would want you to treat her likewise. The Japanese Chin brings a sense of Zen-like calm to the home, and has a very happy and cheerful disposition to go with it.

With a royal name like that, you’d expect to hear a distant drumroll every time this dog walks into a room. The Cavalier is a sweet little dog who can be a bit stubborn at times―but there’s nothing that positive training cannot handle. He hates to be left alone (like most dogs), and will make his displeasure know by barking, of course. But it is up to you to get him trained and socialized well, as he is a quick learner and always eager to impress.

Both the British and French bulldog (pictured here) are extremely popular breeds among apartment dwellers. These dogs are known to be very calm and quiet. They’d rather use their striking looks and considerable laziness to garner attention from their humans. Bulldogs are also very goofy and headstrong, so yes, positive behavioral training will be of great help.

The Basset Hound’s remarkable nose has made it a top-notch SAR breed. But note that just like the bulldog, this one too can be headstrong and lazy. They love to laze around, these hounds, and won’t care too much about being a sappy, yelping dog at their humans’ feet. Good for those looking for a quiet and calm companion, rather than one who is constantly bustling with energy. 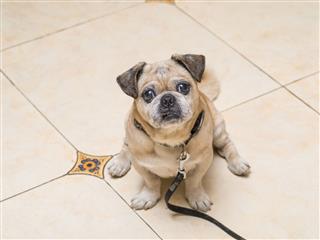 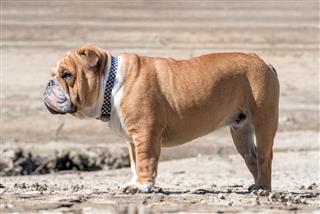 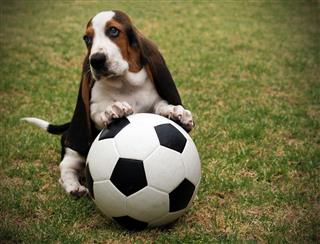 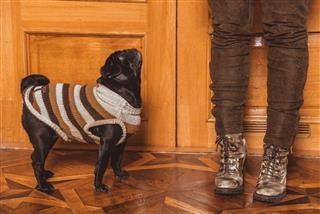 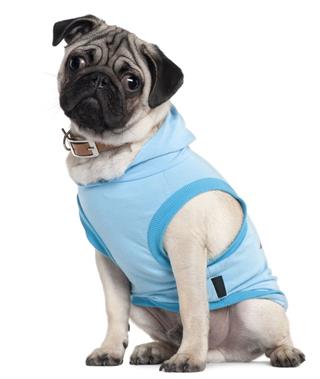