The poodle, which is often viewed as the preferred breed of the elite, is an intelligent and loyal dog. This article provides information about this breed, accompanied by a wide selection of pictures. 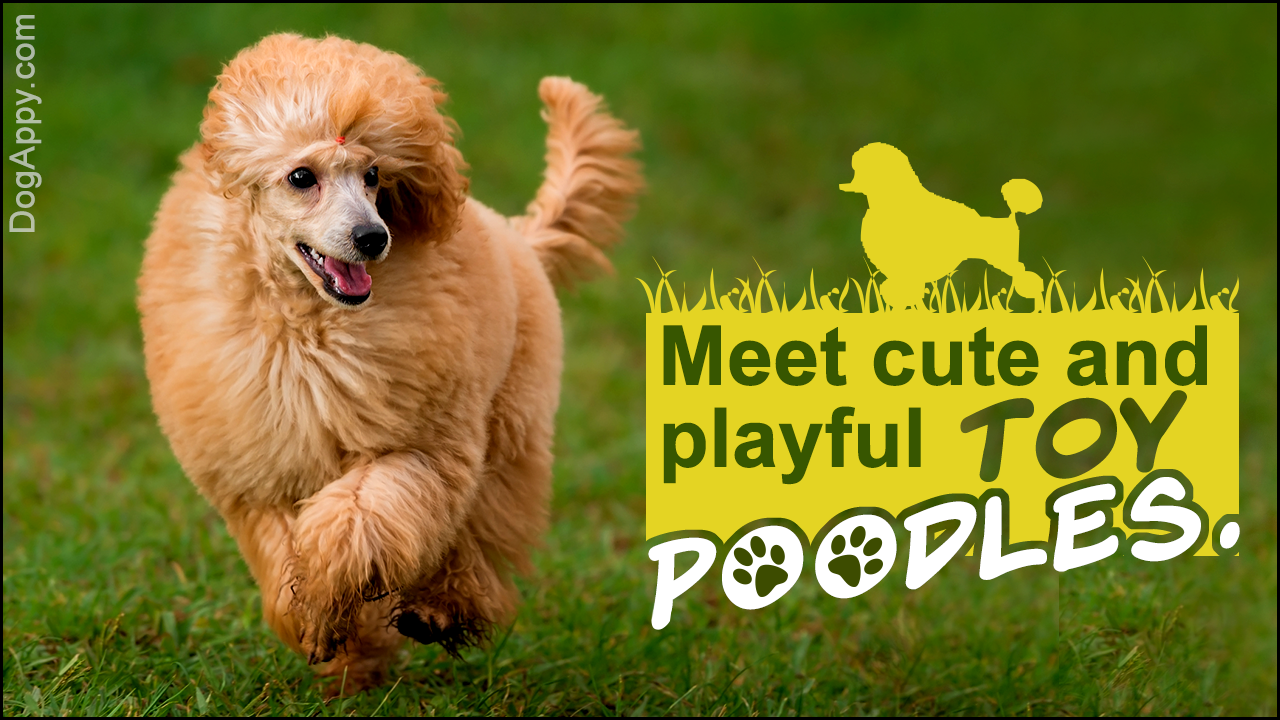 The poodle, which is often viewed as the preferred breed of the elite, is an intelligent and loyal dog. This article provides information about this breed, accompanied by a wide selection of pictures.

If you think that the poodle is haughty and pretentious, you couldn’t be more wrong. This breed has a rich heritage and is said to have originated in Germany, where it was called the Pudel.

The earliest believed use of this dog in Germany and France was as a retriever. It was especially suited for this role due to its swimming prowess. This was the origin of the stylish clipping pattern presently employed, which was done with the objective of facilitating the swimming process while protecting the dog’s vital organs. 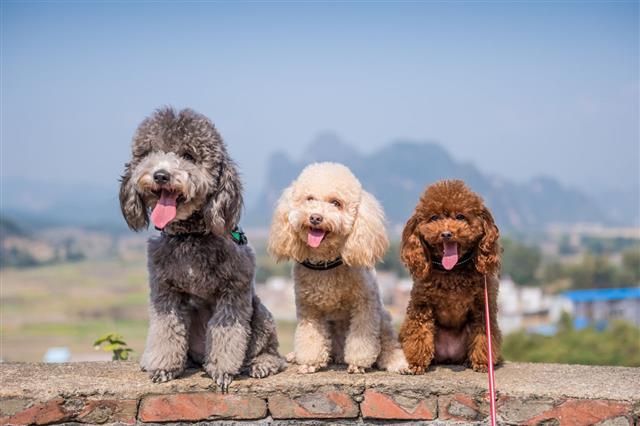 This dog is bred in three sizes, standard, miniature, and toy. Depending on the kennel club, a fourth size – medium, may also be recognized. Standard poodles are over 15 inches tall at the highest point of the shoulder. Similarly, miniature ones are between 10 and 15 inches, and the toy variety are 10 inches or smaller. This breed has a naturally dense, curly coat as can be seen in the second picture (standard poodle picture). Though the coat is dense, it has a single layer (no undercoat), and may be soft and wavy or coarse and woolly. It is usually solid-colored and can be white, black, brown, apricot, silver, gray, or cream. This can be seen in the subsequent brown and apricot poodle pictures. The lush coat requires regular grooming even if it is not given a specific clip. As this is a low-shedding breed, it is well-suited for people with allergies. In the US, the tail is usually docked. 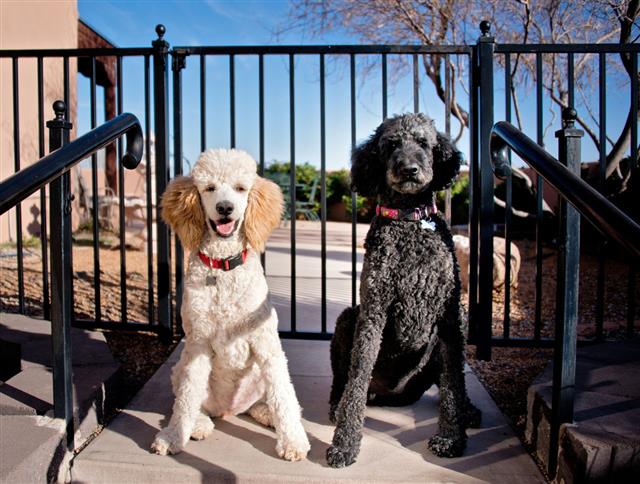 This breed is intelligent, receptive, and affectionate. Its keen instinctual behavior can be witnessed in its marking and hunting drives. Its intelligence and agility makes it easy to train, which is reflected in its ability to learn and perform difficult tricks. For these qualities, it has been employed in circuses for centuries. It has high energy levels, and needs to be exercised regularly or will get restless. It is also good to dedicate some play time. Standard poodles are calmer than the smaller varieties, which makes them better suited for homes with children. Toy poodles love to play and can entertain themselves for hours.

If you plan to maintain your poodle with a show clip, be prepared to dedicate at least 10 hours every week for the standard variety. Among the pictures, two dogs have show clips, which will give you an idea of how much work this kind of grooming requires. However, if you don’t intend your pet to have a show career, you can give him/her a short crop that is relatively low maintenance. This means that you will only have to bathe and crop your dog every six weeks or so. The teeth need scaling from time to time, and the fur must be frequently checked for mites.

A look at some pictures of poodle puppies is all the persuasion a person needs to adopt one. Among the pictures, the first is of a puppy. The first and second pictures in the second row are a miniature poodle and a toy poodle respectively. Puppies need good nutrition, shots, and regular visits to the vet. One can begin potty training within three to four months.

A poodle’s temperament makes it an ideal pet as long as the owner is able to establish his/her status as pack leader. While selecting a breed, one can also consider mixes such as a Schnoodle (Schnauzer and Poodle) or a Labradoodle (Labrador Retriever and Standard Poodle). If you see a maltese poodle picture, you are sure to pick this adorable little fur ball. Look at plenty of pictures before you make your decision. 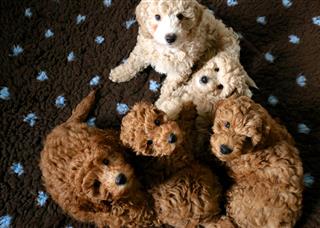 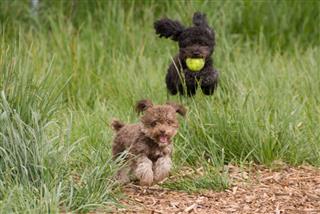 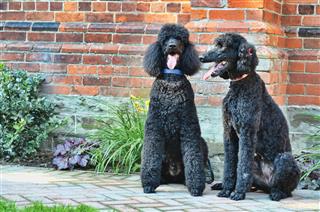 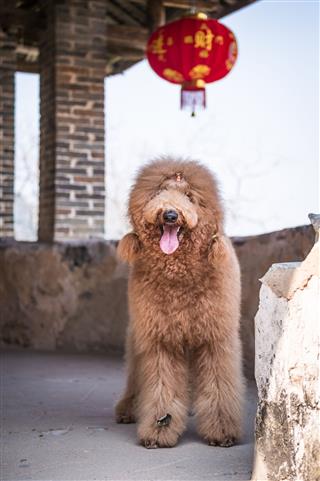