Things to Consider Before Getting a Pet Chinchalla

Chinchillas are a breed of rabbits that require specific care. This article lists some important things to keep in mind before getting a pet chinchilla. 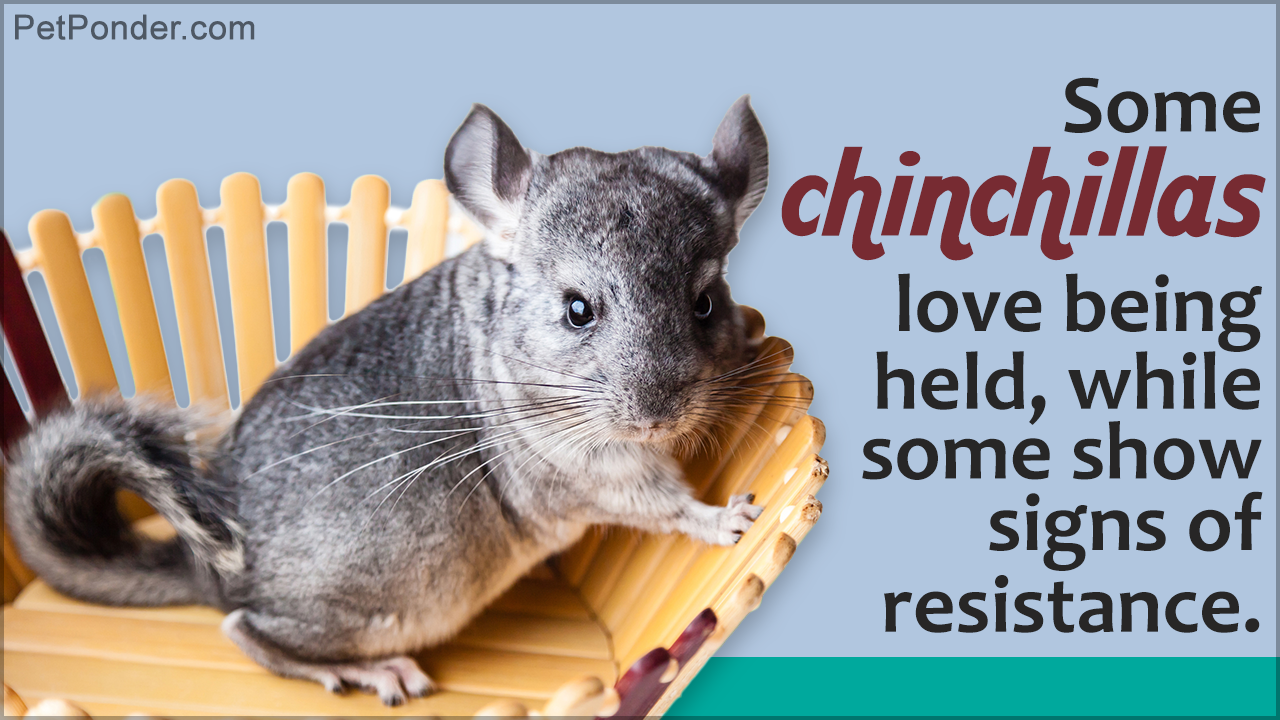 Chinchillas are a breed of rabbits that require specific care. This article lists some important things to keep in mind before getting a pet chinchilla.

Chinchillas are not only adorable as well as extremely soft creatures, but they also make wonderful pets. Their playful, curious nature can be incredibly amusing to behold and their individual dispositions are as varied as those of humans. Unfortunately, many people who get pet chinchillas today are uneducated about the care that these creatures require. They purchase them without proper research in regards to care, health, life span, and other facts that are very important and need to be considered. There are numerous important points to think about before you bring your chinchilla home. Some of these factors are given below.

They live for a long time

Chinchillas live from anywhere between 15 to 20 years. Hence, if you get a chinchilla at the same time as a puppy, it will most likely outlive the pup. You have to keep this in mind when you decide to purchase this rabbit or choose to adopt one as it is going to be with you for many years. If you feel that it is too much of a commitment to make, you may want to search local animal shelters for an older chinchilla. Older chinchillas make equally good pets and they are often overlooked by potential adopters because of their age.

They have individual personalities

Some chinchillas love being held and others don’t. Some like to be petted underneath the chin while some prefer pats on the head. There is no real guideline to follow as to what their dispositions are because they are extremely varied. Each one has its own unique personality that may or may not be influenced by how it is raised. A chinchilla held often from its birth may or may not like to be held.

They need both hay and pellets

Chinchillas must have access to timothy hay at all times along with being fed pellet food. Many pet stores sell chinchilla foods that are filled with seeds, nuts, and raisins. These are very bad for your pet. The difference between plain pellets and snack-filled foods is like the difference between apples and apple strudel for humans. One is healthy, the other is fattening. Plain pellets may not be as tasty, but they sure are the healthier choice.

They need to get out to run

Time outside the cage to run is essential to a chinchilla’s well-being. Even if they are provided a wheel in which to run or a large cage, it doesn’t compare to the enjoyment they get from running free. Rabbit-proofing a room in your home is the best option. Many owners let their pets run in the bathroom (with the toilet shut, of course) because there are no electrical cords or wooden furniture in there that they can chew.

They poop a lot

Their cages must be cleaned frequently because chinchillas have an active digestive system. They poop a lot and quite often. If you have a multi-level cage (which is recommended), you’ll have to clean off the different platforms every day or two or they’ll become covered in feces. Fortunately, their poop is in a dry, pellet-like form so it is easy to clean up.

They can’t be trained

Chinchillas have not been domesticated for very long, and they are stubborn creatures. They might learn their names and possibly the word “no”, but aside from that they are not trainable. Don’t expect your chinchilla to sit and stay on command because it is a distant possibility.

They can squeeze into tight spaces

Their fur can be deceiving. Chinchillas are not very large creatures underneath all that fluffy fur, and they can very easily squeeze into places where they shouldn’t. So you have to keep an eye on them and block off any places that are wide enough for them to squeeze under or through.

Chinchillas like tall, roomy spaces to live in. The general rule is, the larger the better. The more platforms they have to jump onto, the happier they will be. You can purchase extra platforms for the cage to give your pet extra room to jump.

The aforementioned chinchilla facts are just a few important ones to remember. There’s a lot more to chinchilla care than that; thus, it is recommended that you do a Google search for websites on the same in order to learn more. Owning a chinchilla is both fun and rewarding, but make sure that you go into it intelligently. If you don’t, then it might become difficult for both you and your pet in the future.