Dogs are not nocturnal creatures. But does your dog like to stay up at night and bark the house down? To understand what could cause such nighttime shenanigans in your pet, read more.

Dogs are not nocturnal creatures. But does your dog like to stay up at night and bark the house down? To understand what could cause such nighttime shenanigans in your pet, read more. 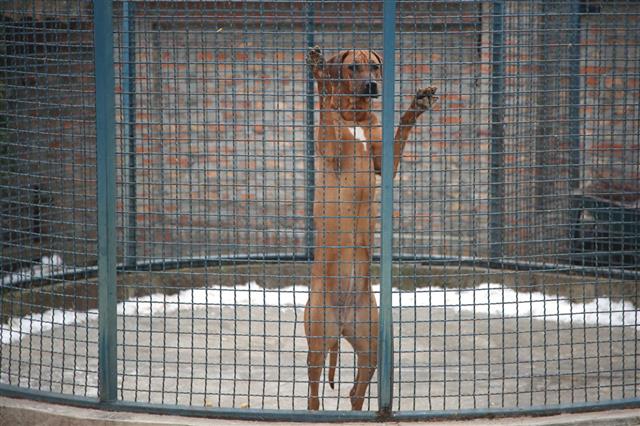 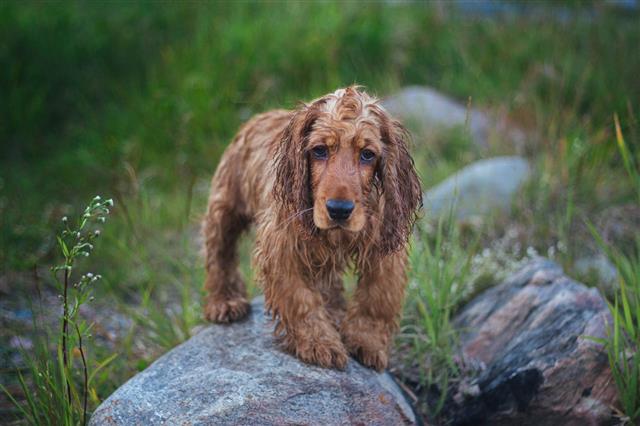 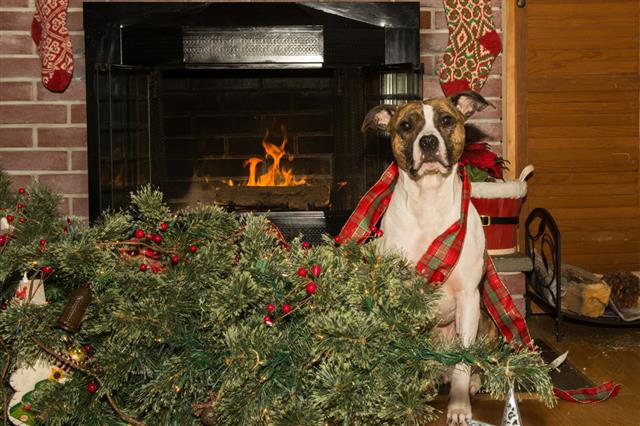 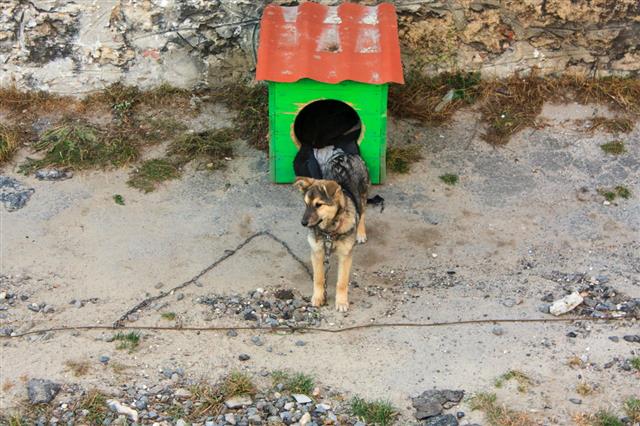 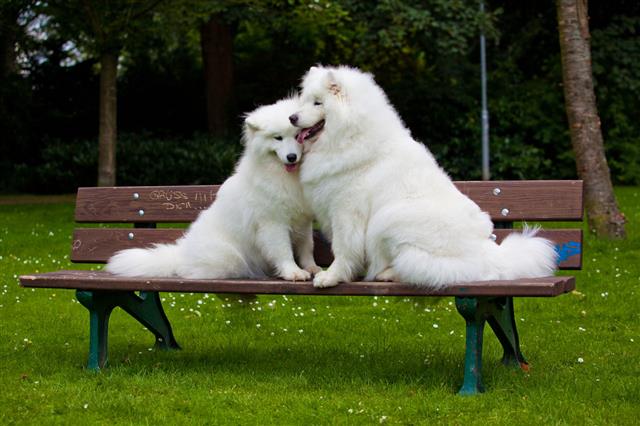 Dogs are known for their goofy behavior. They chase their own tails, bark at imaginary objects and harass the mailman. But there’s a line between goofy and crazy. Suppose your pooch is a positive angel during the day. He listens to your commands, has excellent household manners and is the epitome of good behavior.

During the night, it’s a classic Jekyll and Hyde switch. Your angel has turned into a hell hound. He barks and howls continuously. His continuous pacing and walking around the house keeps you up. In the morning, the room looks like 3 tornadoes went through it, the devastation is that horrific. To add insult to injury, he’s perfectly normal, wagging his tail, with a “what did I do” look in his eyes. Erratic nighttime behavior is an extremely disturbing and destructive experience for animal and owner. In this article, learn more about this anomaly in dog behavior called night anxiety in dogs.

Why do Dogs Suffer from Night Anxiety?

Deviant behavior has rarely straightforward causes, and the same logic applies for canine activities at night. Two underlying causes are:

Night anxiety could be a form of canine separation anxiety. Dogs are highly social beings and their loving and loyal nature makes them very attached to their owners. But an unusual amount of attachment can cause a dog to behave very erratically in the absence of his loved one. While dogs are not as independent or aloof as cats, they can make do on their own, at least for sometime.

A dog anxious at separation, cannot stand being left alone. And when the owner returns, an over-abundance of affection is displayed. Separation anxiety can be triggered or created. Some situations like the loss of a familiar figure, new house or neighborhood and change in schedule, where the dog is used to his owners coming home at a time and suddenly the timing changes, are known to cause anxiety problems. Abused dogs, or shelter bred and pet store pooches with a difficult early life, are more susceptible to separation anxiety.

A mental problem it may be, but separation issues result in very physical and rather crazy behavior from a dog. And such behavior patterns can assert themselves at night, when the owner is around, but not with the dog. So the dog is more anxious at the thought of being kept apart from his master.

If your dog shows any of the following signs as nocturnal antics, it’s likely he’s suffering from separation issues:

We share so much in common with our dogs, even diseases and disorders. In older dogs, age can take a toll on mental ability and reasoning. This results in a change in the way a dog behaves. A normally active dog might sleep the whole day away and instead spend nights in a disturbed state. This sort of pattern is described as sundowning, a common symptom among people with Alzheimer’s and dementia.

Night anxiety in dogs is one of the key symptoms of CDS or cognitive dysfunction syndrome. This syndrome is a deterioration of the brain’s ability to function, caused by various age-related physical and chemical changes. Its onset is observed, when a dog is 8 years of age. Such a syndrome can cause nighttime wanderings, disturbed pacing and barking. During the day, the dog can seem unfocused and vague. His senses are dimmed and dulled and he will get stuck in places, or lost. For an owner, such a syndrome is harsh, as a faithful pet seems distant and has forgotten his loved ones.

What can an owner do to help ease anxiety in dogs at night? To determine that there is no physical cause, a thorough examination by a vet should be carried out. If it is CDS, medication is prescribed to alleviate the symptoms. For separation anxiety and mental issues, focus on reducing the anxiety. Keep a light on in his room. Be nonchalant and breezy, when leaving him at night. The more attention you draw to separation, the more anxious he will get. Exercise and training also helps. A well-exercised dog will not have the energy for nighttime antics. The key to resolving canine anxiety issues at night, is to be patient and not to give up on your pet. 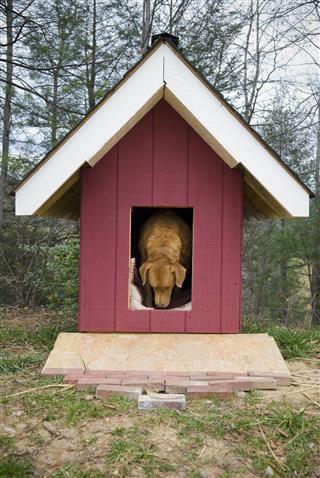 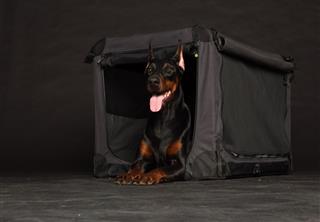 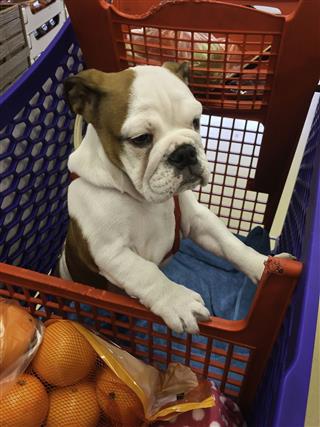 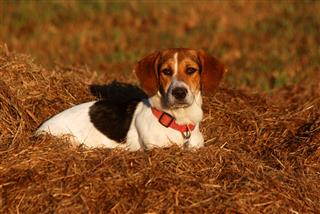 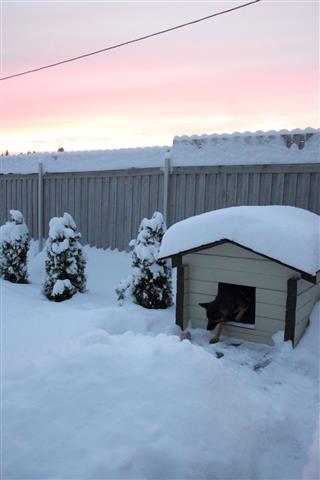 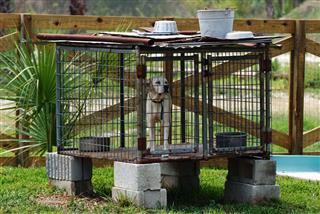 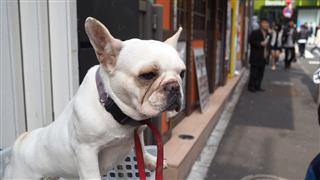 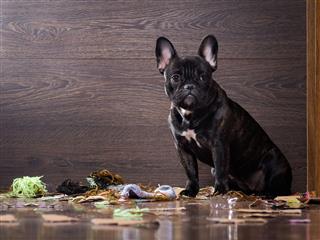 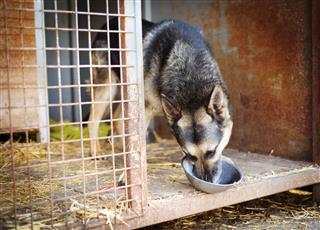