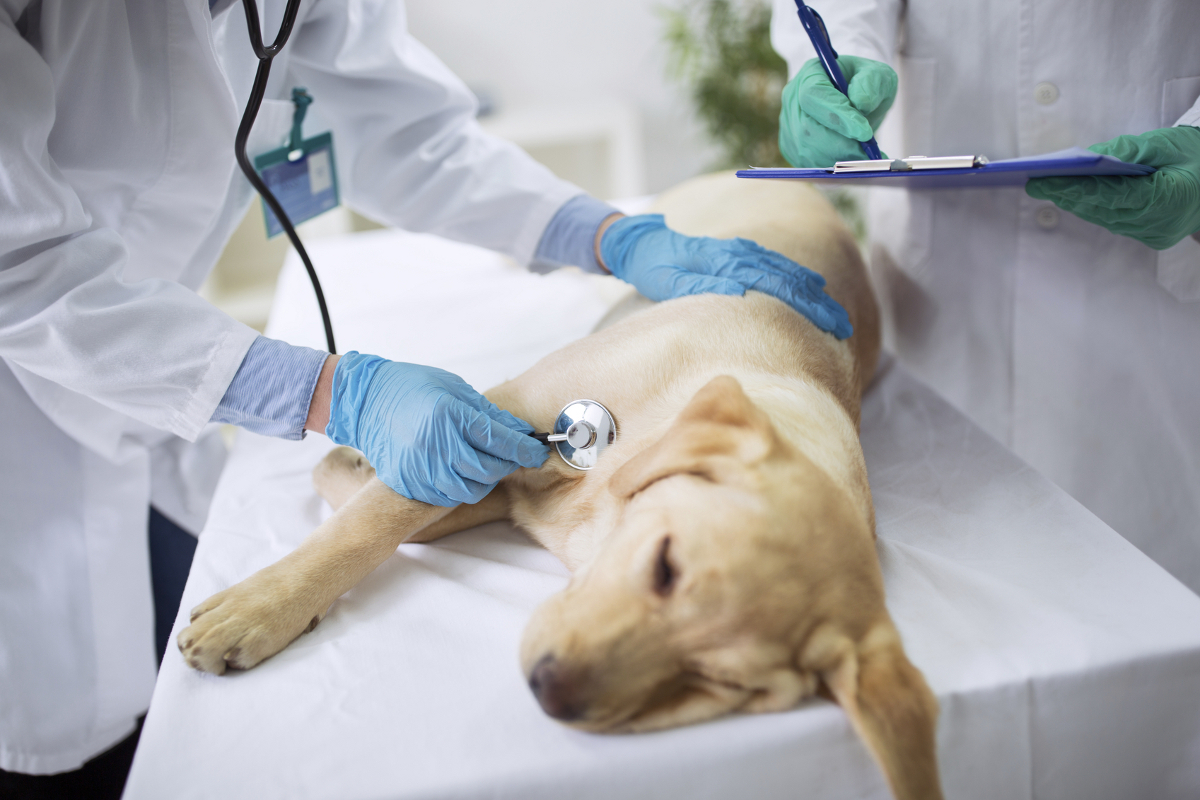 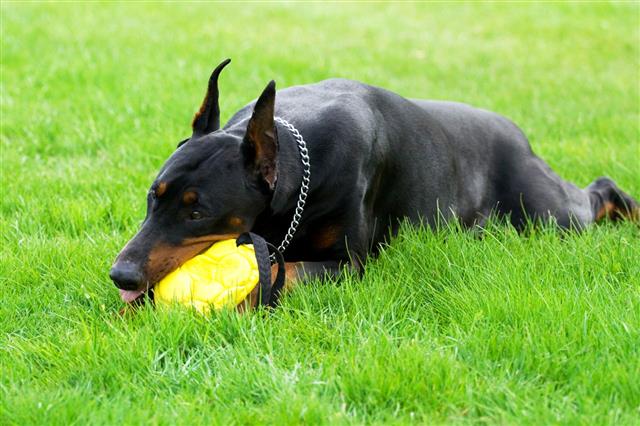 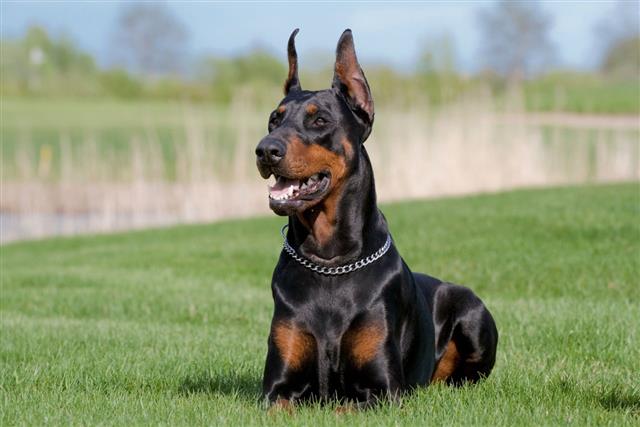 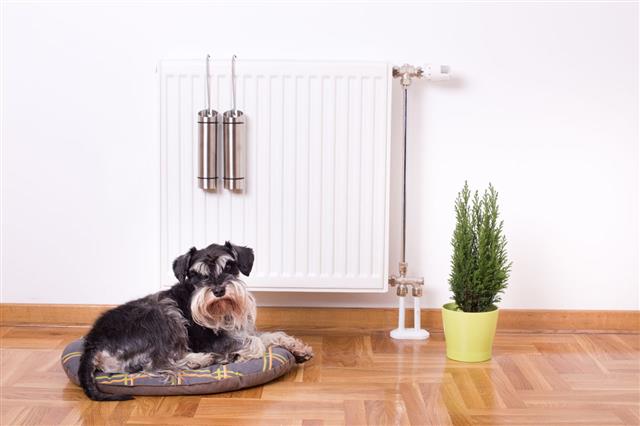 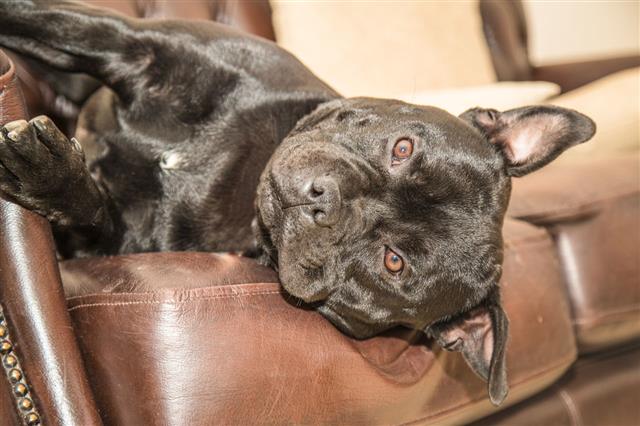 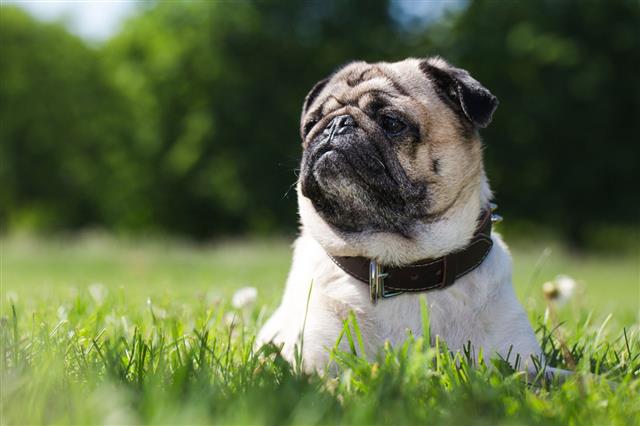 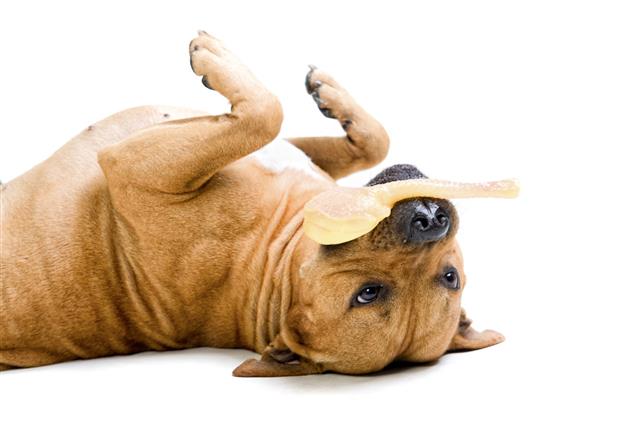 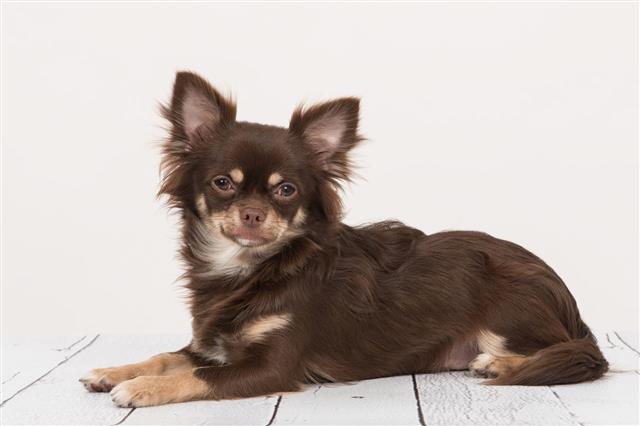 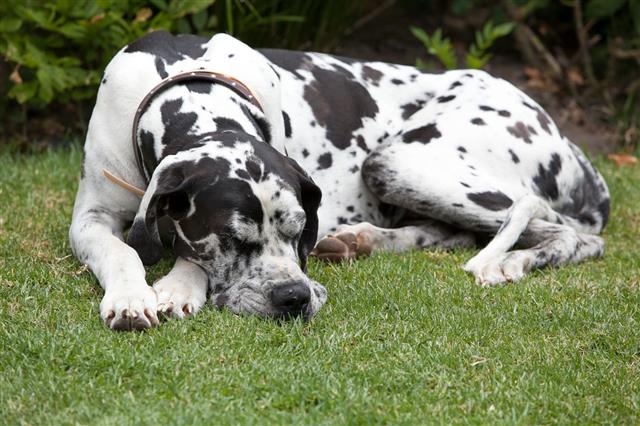 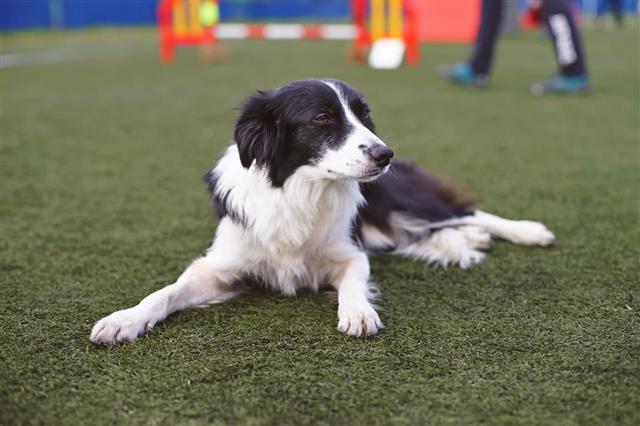 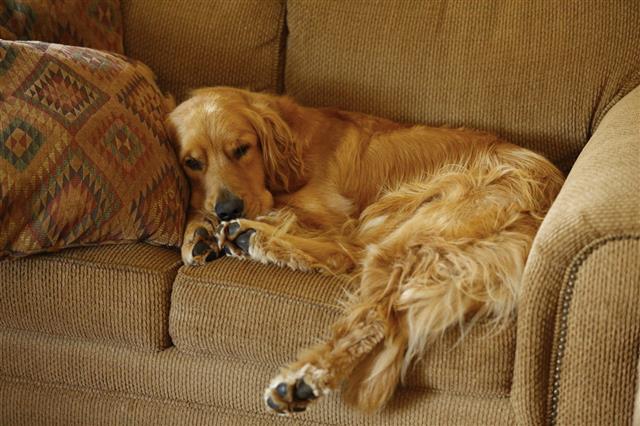 Do you see a change in your dog’s gait? Is your dog behaving in an awkward manner? Strange dog behavior is bound to create apprehension in the mind of every dog owner. At times, canine behavioral problems could be attributed to certain neurological disorders. If you feel that your pet has become slow in responding and there are visible signs of a decline in your dog’s cognitive functions, have your pet examined for neurological diseases. There are different types of neurological conditions that can affect a dog’s central nervous system and the peripheral nervous system. These disorders could be congenital or might develop with age. It is your responsibility to take note of signs of unusual or uncontrolled dog behavior. If your dog looks disoriented, consult a veterinarian soon.

Neurological Conditions that May Affect Dogs

Since there are a number of neurological conditions that can affect dogs, it is difficult to pinpoint all the possible causes and symptoms. The causes as well as the signs that would be exhibited will vary depending on the specific neurological condition that a dog is suffering from. Some of these dog illnesses might be caused due to genetic reasons while some might be age-related.

Is your dog suffering from recurring seizures? Canine seizures might be caused due to a neurological disorder called epilepsy. Canine epilepsy is a common brain disorder associated with abnormal electrical impulses that inhibit the coordinated use of the muscles. This condition can be classified into idiopathic epilepsy and secondary epilepsy. This could be an inherited disorder or might be caused due to head trauma or infection. A dog suffering from this condition may exhibit symptoms such as paddling of legs, trembling, running in circles, changes in mental alertness, involuntary urination and excessive salivation.

Degenerative neurological diseases can also inhibit coordinated use of muscles. One such disorder is degenerative myelopathy. This condition is associated with the deterioration of the nerves in the spinal cord. This generally affects older dogs. A dog suffering from this condition will experience problems while walking, running and climbing. This condition affects the dog’s ability to use his rear legs. As the disease progresses, the hind legs might even get paralyzed.

Myasthenia gravis is a neuromuscular disease that is characterized by muscle weakness. It occurs when the transmission of impulses from nerves to the muscles doesn’t take place in a normal manner. Under normal circumstances, a substance called acetylcholine (ACh) acts as a neurotransmitter and facilitates the transmission of impulses from nerves to muscles. Problems arise when the number of acetylcholine receptors on the muscles decrease. This condition could be congenital or acquired. Breeds such as Jack Russell terriers, springer spaniels and smooth fox terriers are more susceptible to congenital myasthenia gravis. The acquired form of this neuromuscular disorder is believed to be an autoimmune disease. Acquired myasthenia gravis affects older dogs. Megaesophagus, which refers to the enlargement of the esophagus, is one of the early signs of acquired myasthenia gravis.

Is your dog suffering from dementia? The symptoms of dementia include disorientation, memory loss, confusion and personality changes. If you find your dog staring at walls, walking in circles or not responding when you give familiar commands, consult a vet soon. These are the common signs of senile dementia or canine cognitive dysfunction. A dog exhibiting these symptoms must be medically examined. Brain tumors in dogs could also cause such behavioral changes.

Sudden loss of balance, disorientation, nystagmus, facial nerve problems and head tilt are some of the symptoms associated with peripheral vestibular syndrome. This neurological disorder is caused due to an inflammation in the nerves that connect the inner ear and the cerebellum. This condition generally affects middle-aged or older dogs. It can be caused due to canine diseases such as Lyme’s disease, Mountain spotted fever or liver disease.

Another condition responsible for an impaired neurological function is hepatic encephalopathy. This is a degenerative disease of the brain which is caused due to severe hepatic insufficiency which may affect dogs suffering from an advanced liver disease. Compulsive circling, pacing, staggering, hysteria, tremors, seizures and a coma-like state are some of the symptoms of this disorder. Granulomatous Meningoencephalomyelitis (GME) is another neurological disorder which is caused due to inflammation in the central nervous system. A dog suffering from GME may suffer from seizures, tremors, facial paralysis, compulsive circling and weakness.

Parkinson’s disease in dogs is believed to be a result of mutations in the Parkin protein. This degenerative neurological disorder is believed to be hereditary and affects younger dogs. A dog afflicted by this condition is likely to exhibit symptoms such as difficulty with balancing as well as walking. Other symptoms include stiffness in muscles, jerking movements, tremors, sluggishness and change in the level of mental alertness.

This was some information on neurological disorders in dogs. Every dog owner must watch out for the aforementioned symptoms. If your pet is exhibiting any of these symptoms, consult a veterinarian soon.

Disclaimer: This article is for informative purposes only and does not in any way attempt to replace the advice offered by a veterinarian. 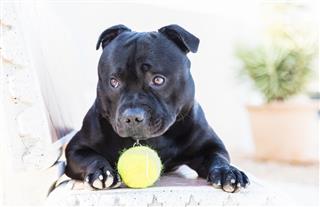 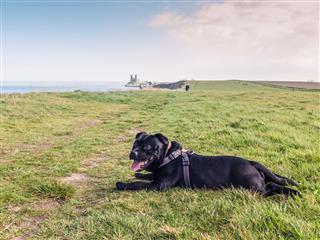 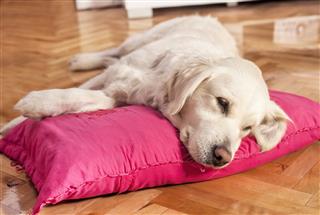 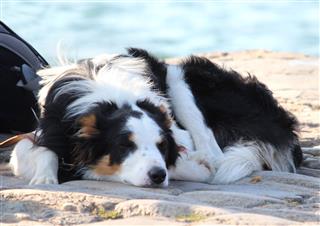 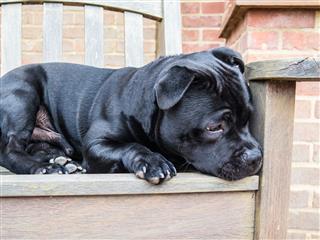 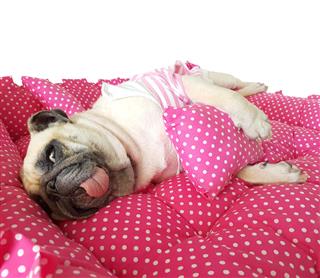 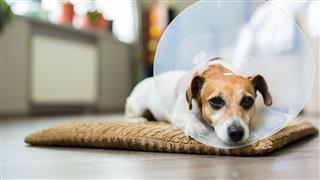 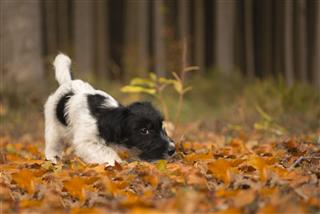 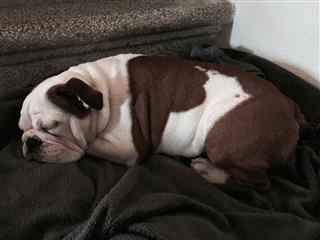 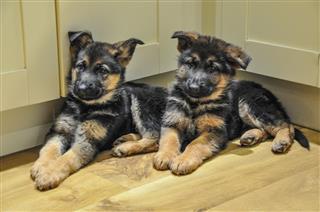