Keeping a Mongoose, a Snake’s Worst Nightmare, as a Pet

It would seem wiser to research thoroughly before keeping a mongoose as a pet. They are primarily wild animals and excellent snake killers. Most countries do not allow the import of this animal because of the damage they can do the ground flora and cultivation. 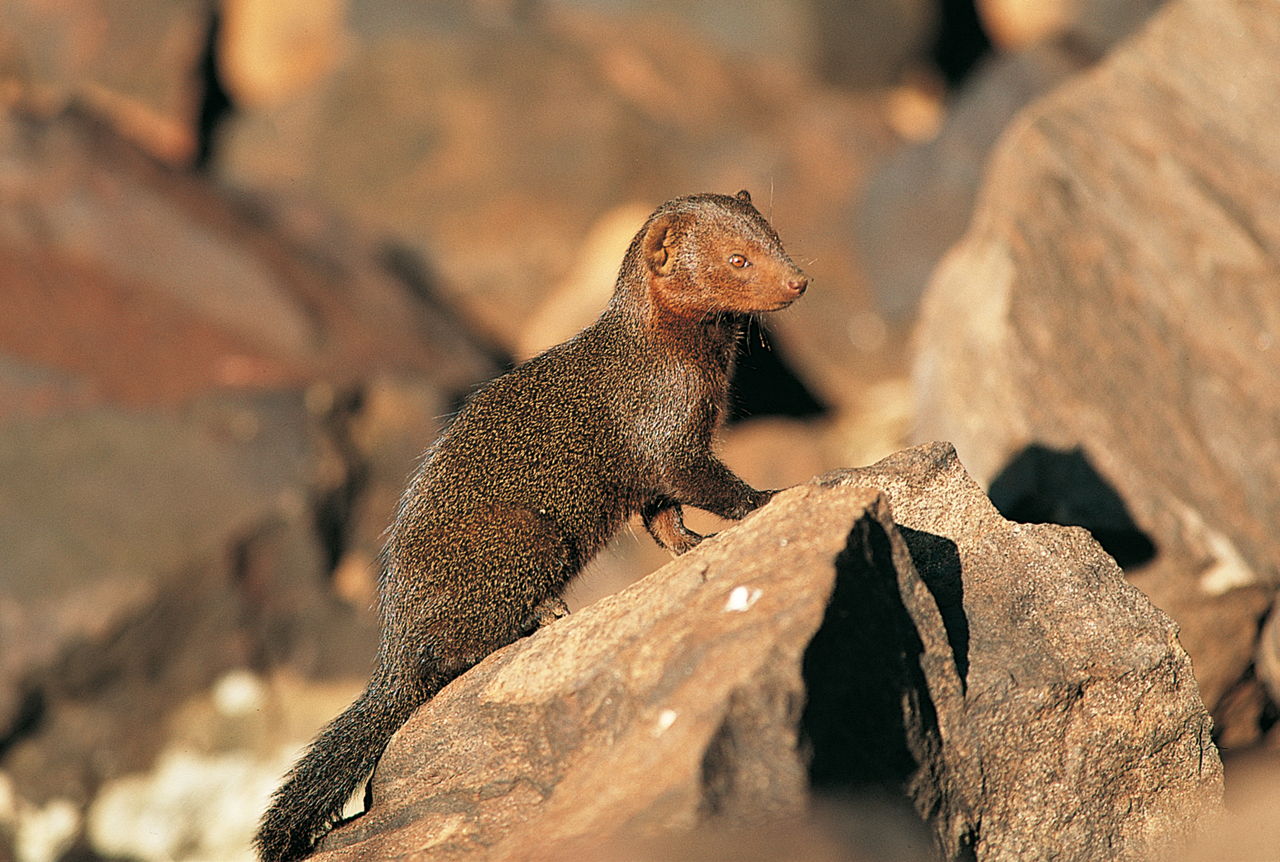 It would seem wiser to research thoroughly before keeping a mongoose as a pet. They are primarily wild animals and excellent snake killers. Most countries do not allow the import of this animal because of the damage they can do the ground flora and cultivation. 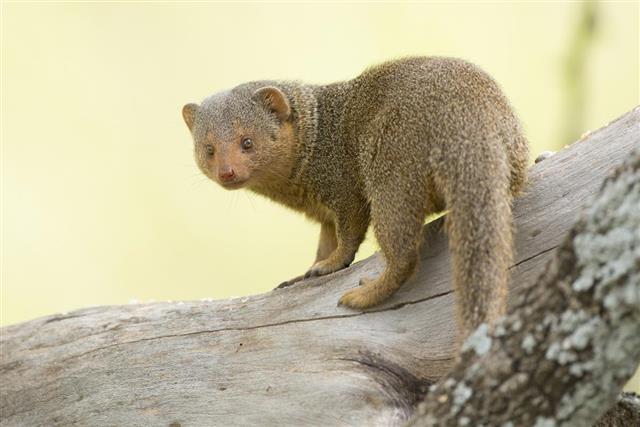 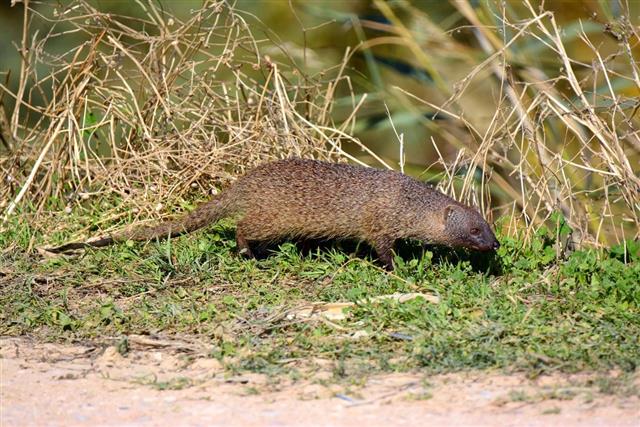 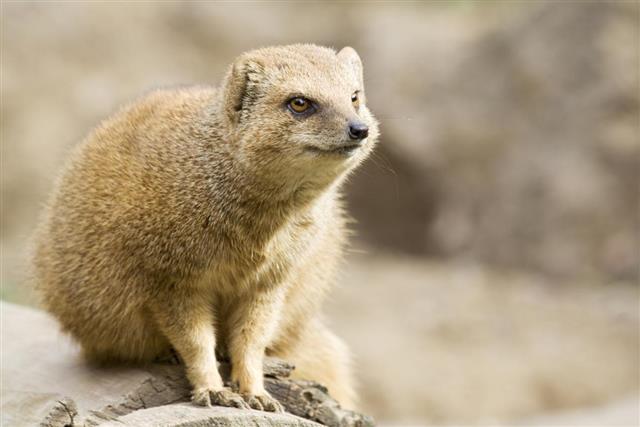 Mongooses belong to the family of Herpestidae and are found in southern parts of Europe, Asia and mainland Africa. They are found in the US, especially in Hawaii, Caribbean, Barbados, and Sandy Point National Wildlife Refuge, St. Croix, U.S. Virgin Islands. Mongoose are carnivorous in nature and have small and long bodies with tapering tails. While some are nocturnal, some species of mongoose remain active during the day. Keeping mongooses as pets is not a wise option as they are prone to rabies and can be temperamentally unpredictable. There have been cases where, people have kept mongoose as pets because they are extremely intelligent animals that learn tricks and follow orders quickly.

If you intend to keep a mongoose as a pet, you must learn about them and their characteristics. Here are some mongoose facts that you will find fascinating:

People prefer keeping the dwarf mongoose as pets, because they are the smallest of the species and are about one-foot tall. They are meek, gentle and affectionate towards people and are great at keeping snakes and rats away. No matter which mongoose you chose, they all end up damaging the flora and fauna around them. This being the main reason why they are banned in many countries.

In case you do keep a mongoose as your pet, remember that great care needs to be taken while feeding them. These animals being carnivorous like eating eggs, chicken, meat, small birds, and animals such as rats, lizards, frogs, small snakes, worms ,and even insects such as grasshoppers, and cockroaches. They even eat fruits such as nuts, and berries. You can try feeding it other food, if it eats it rest assured it likes it.

There is no vaccination for mongoose rabies and this is a serious cause for concern. Therefore, I would suggest speaking to people who keep these animals as pets or even animal experts, before going ahead and adopting one for yourself or your kids. 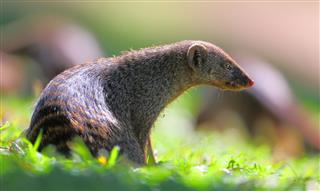 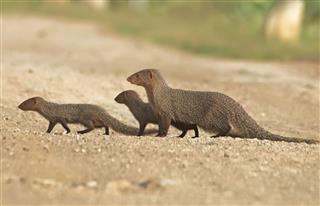 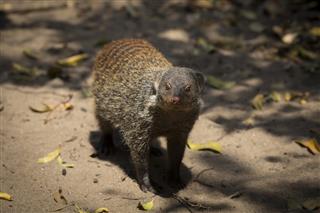 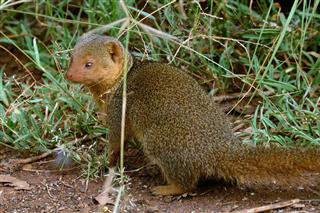 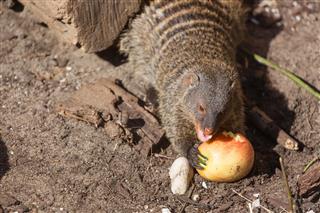 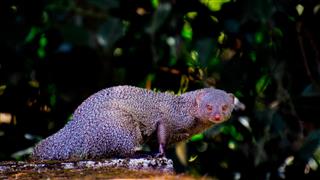 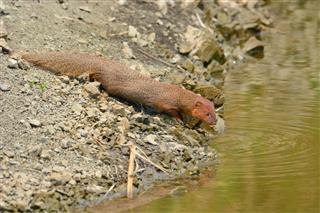 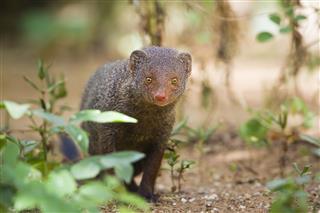 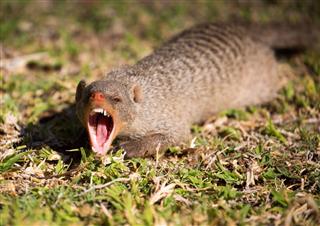