You must have heard about miniature German shepherd dogs. But, are they purebred dogs? Are they friendly? Let us find answers to all these queries here.

You must have heard about miniature German shepherd dogs. But, are they purebred dogs? Are they friendly? Let us find answers to all these queries here. 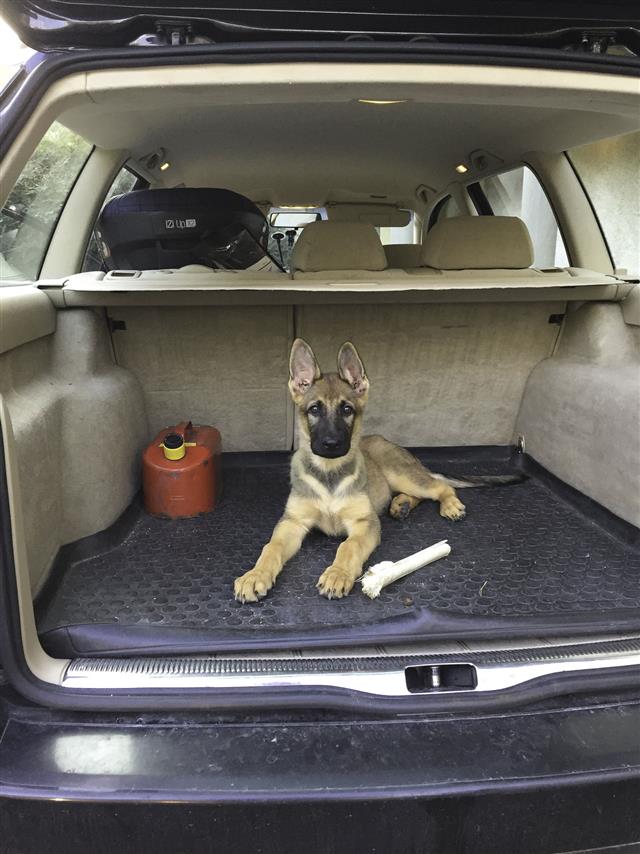 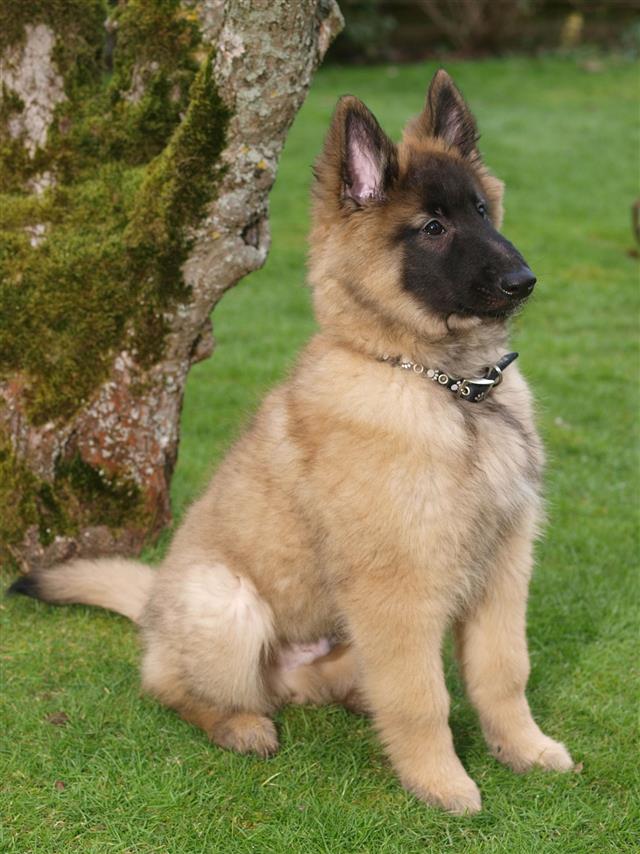 The German shepherd dog (GSD) or the Alsatian is one of the most popular breeds of dogs in the world. As the name suggests, this breed of dog originated in Germany. When we hear the word ‘German shepherd’, we picture a strong and huge dog which is well-known as the guard dog. Smaller or mini German shepherds are comparatively unknown. Is it a pure breed of dogs? Let us, once and for all, clear this confusion through the following section.

All About Miniature German Shepherds

When we hear people mentioning the miniature Alsatian or the German shepherd, they are actually referring to the breed of dog that is similar to the actual German shepherd in its temperament and physical appearance, but is smaller in size. These dogs are so small that they can be considered as lapdogs. Many dog breeders also claim that this is one of the rarest breeds of dog and hence, they are priced higher. However, the first thing you need to take into consideration is that, no such breed called miniature German shepherd actually exists. It means, although you may find smaller German shepherd dogs, it is not a recognized breed.

You should note that a German shepherd is 22-26 inches tall (males are 24-26 inches, while females are 22-24 inches). They are muscular, strong and heavy. They have a brown, tan or black-colored coat and brown eyes. They have a thick fur and a bushy tail. It is essential to note that a pure breed Alsatian is never short or miniature, unless it is either crossbred or suffering from dwarfism.

The German shepherds are often mated with the same variety to maintain their pure breed. However, there are times when breeders cross German shepherd dogs with other smaller breeds of dogs like border collies, fox terriers, poodles, etc. This results in having smaller breeds of German shepherds, which are popularly known as the miniature GSD or miniature Alsatian. As mentioned above, this is an unregistered breed of dog, and definitely not recognized by the American Kennel Club. Cross breeding between dogs is often looked down upon by those looking for pure breed varieties. Therefore, sometimes, the mini GSD is also tagged as a false breed of dog. So, if you are looking for a pure breed of the Alsatian, you should look for the original breed of dog, which is larger in size.

Now, on the other hand, it may be a possibility that the miniature German shepherd, which you have seen is not a new breed, but actually a dwarf German shepherd. Dwarfism is a genetic disorder which leads to a short stature. This disorder is found in humans as well as dogs. If the German shepherd is suffering from this disorder, it may remain small in size and will not grow to its usual height. These dogs are usually sterile and suffer from severe hair loss at an early age. Pituitary dwarfism in GSD is quite rare and is accompanied with a series of other medical conditions. If dwarf GSD male and female are mated, they have dwarf puppies. It may be possible that this technique is used to breed dogs, which are known as miniature German shepherds.

Therefore, as there are two different possibilities, it is essential for the buyer to look for proper and thorough information about the dog breed before buying. Breeding a dwarf GSD is not an easy job as these dogs suffer from several medical conditions. On the other hand, you can go for a crossbred miniature German shepherd dog, if you do not mind having a crossbred pet.

Having all the information about a miniature German shepherd is essential before buying one. The mini GSD can be a good pet dog because of its good temperament; however, it is essential for buyers to not to be fooled by breeders who claim these miniatures as rare and hence, heavily priced. 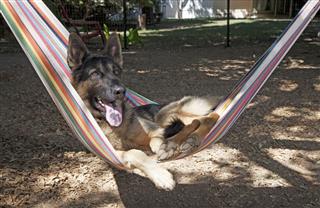 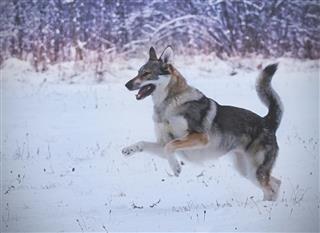 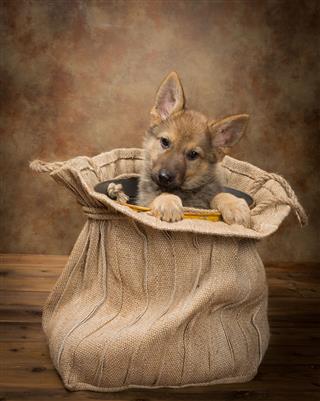 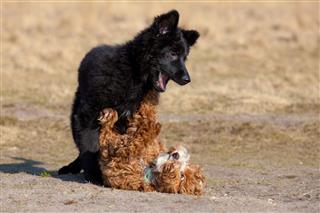