Melatonin Side Effects in Dogs

Melatonin is a stress-combating drug that is prescribed for reducing the anxiety levels felt by dogs. Though it is considered to be a fairly safe drug, it may cause certain side effects. The following DogAppy write-up provides information on the side effects of melatonin in dogs. 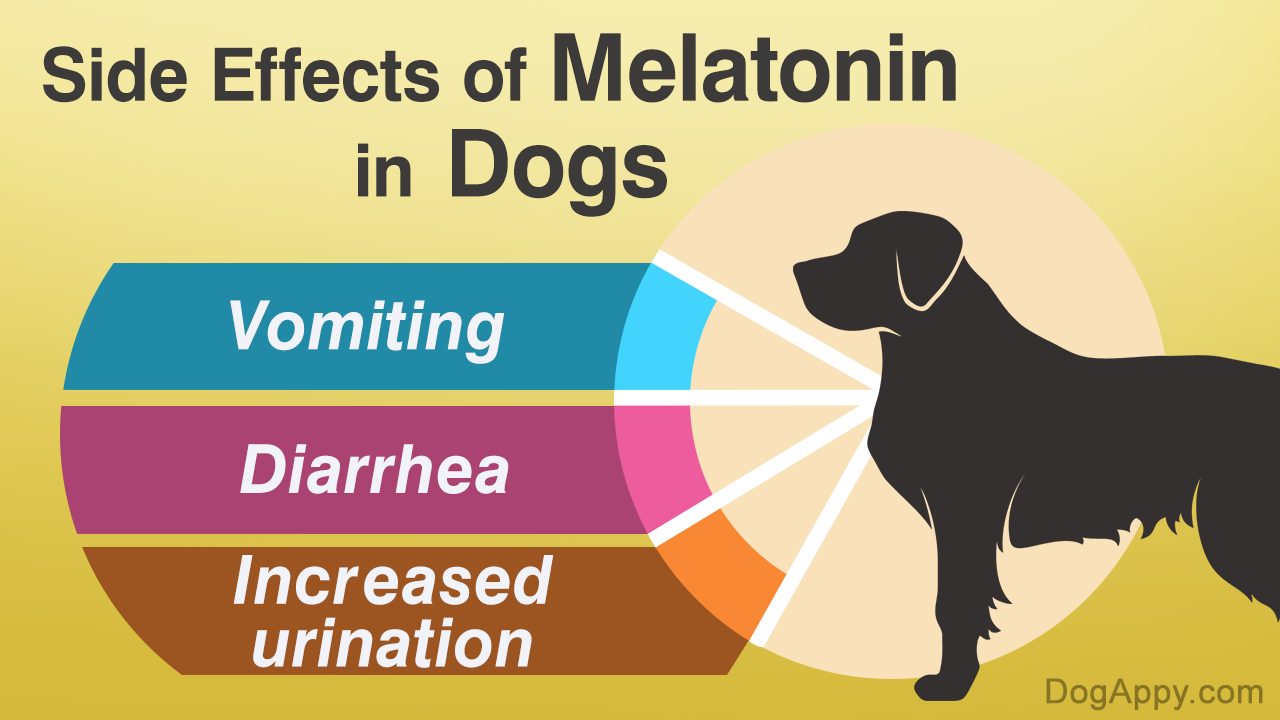 Melatonin is a stress-combating drug that is prescribed for reducing the anxiety levels felt by dogs. Though it is considered to be a fairly safe drug, it may cause certain side effects. The following DogAppy write-up provides information on the side effects of melatonin in dogs. 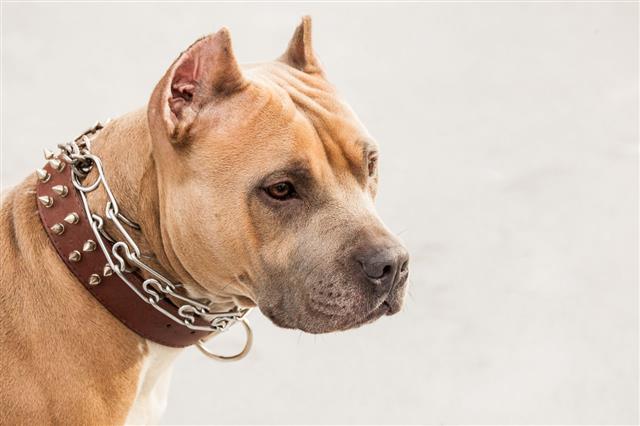 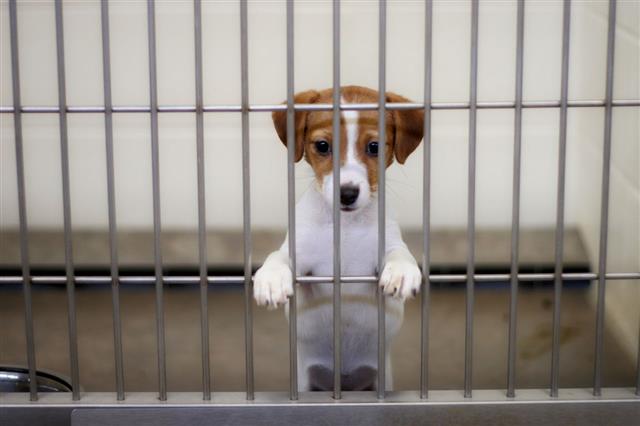 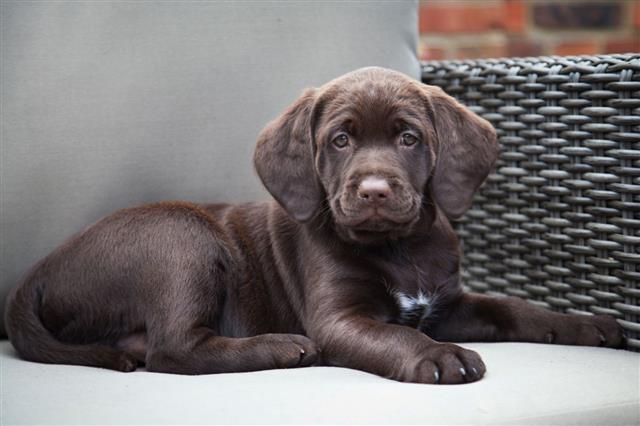 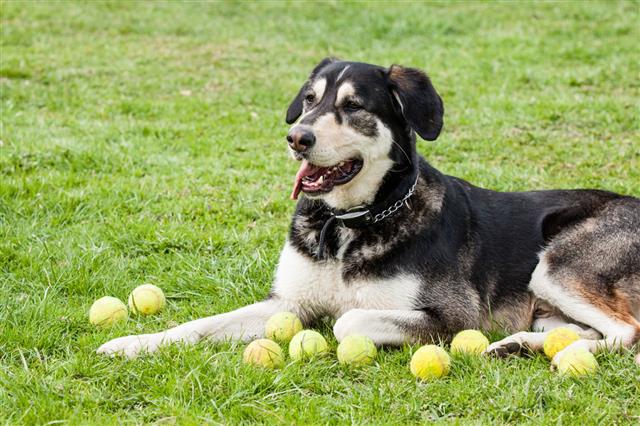 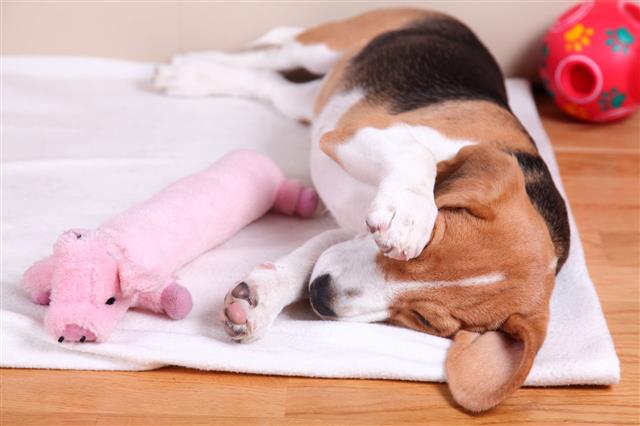 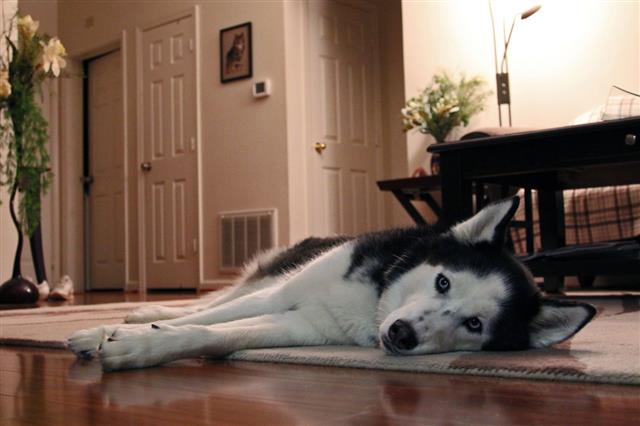 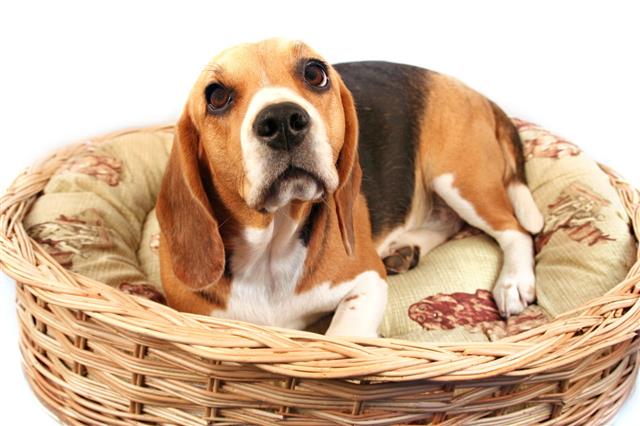 Melatonin, chemically known as N-acetyl-5-methoxytryptamine, is a hormone that is naturally produced in plants, animals, and microbes. It helps in the smooth functioning and regulation of the circadian rhythm (the 24 hour cycle) of various bodily functions and processes. It also plays a role as a powerful antioxidant in the body. Like everything else, this substance CAN lead to a few not-so-pleasant side effects, such as adverse drug interactions, allergies, hormonal imbalance, etc. These have been discussed at length in the following segment.

Side Effects of Melatonin in Dogs

As melatonin is naturally produced by the body, it may not cause many side effects. But it goes without saying that too much of this drug will only cause harm. So, be cautious about the amount of melatonin you give your dog. Keep the following side effects in mind, to avoid any complications in the future.

Taking into consideration the aforementioned contraindications, you may want to update yourself on exactly what health issues are treated by melatonin and its appropriate dosage in canines. The following segments deal with these two issues.

The product called Melatonex, that is widely available in the market, contains melatonin as its primary ingredient. It has been used for many years by human beings in the form of a sedative. But as far as pet dogs are concerned, it simply reduces their stress levels without causing any drowsiness. Inside the dog’s brain, the neurotransmitters that majorly influence the behavior patterns of the animal are dopamine and serotonin. The levels of these neurotransmitters is affected by the level of melatonin in the body. It also aids the dog’s body in combating stress by increasing the levels of the cortisol hormone in the body. Generally speaking, melatonin is put to the following uses for dogs.

This drug is easily available over-the-counter, across many drug stores, but it should not be bought or given to a dog before consulting a vet, as doing so may expose the dog to some unforeseen side effects. Only if the doctor has prescribed the drug for the dog, should the dose be administered.

Keep the following information in mind before administering any amount of dosage of melatonin to your pet dog.

Many dog owners have also noticed that melatonin can be given to dogs suffering from epilepsy as well. According to them, this drug helps lessen the frequency and intensity of seizures in canines. There are not any serious side effects, but if too much of this drug is administered, unwanted complications might occur. Make it a point to get a proper prescription from a veterinarian, before you go ahead and decide to give melatonin to your dog. 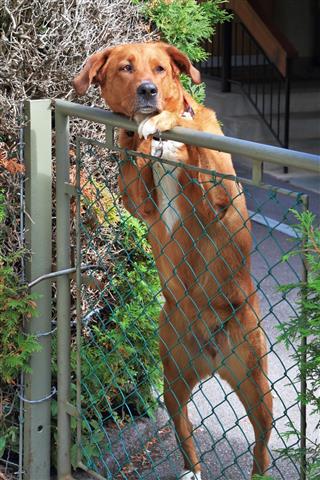 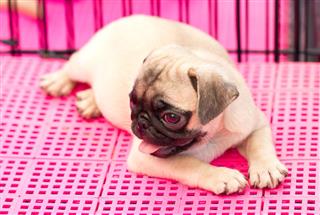 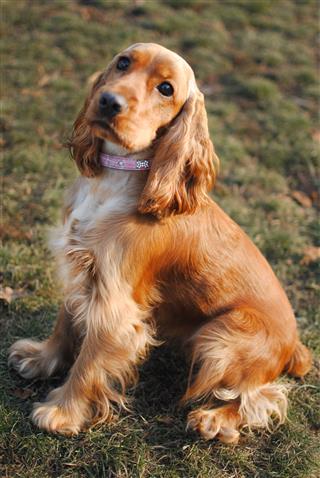 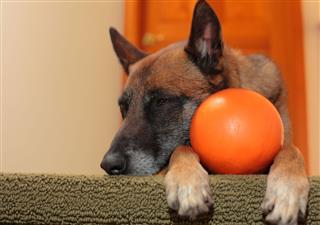 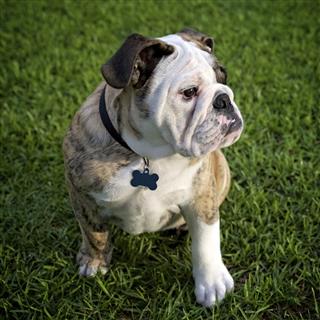 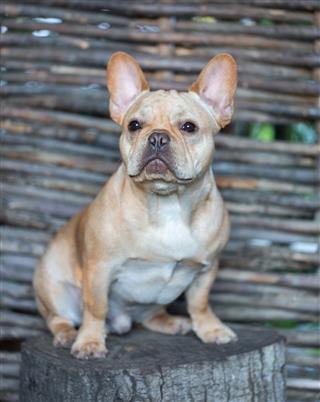