Symptoms of Mange in Dogs

Mange refers to a class of inflammatory skin conditions that commonly affects canines. It is caused by certain species of mites. This write-up provides information on its contributing factors, symptoms, and treatment. 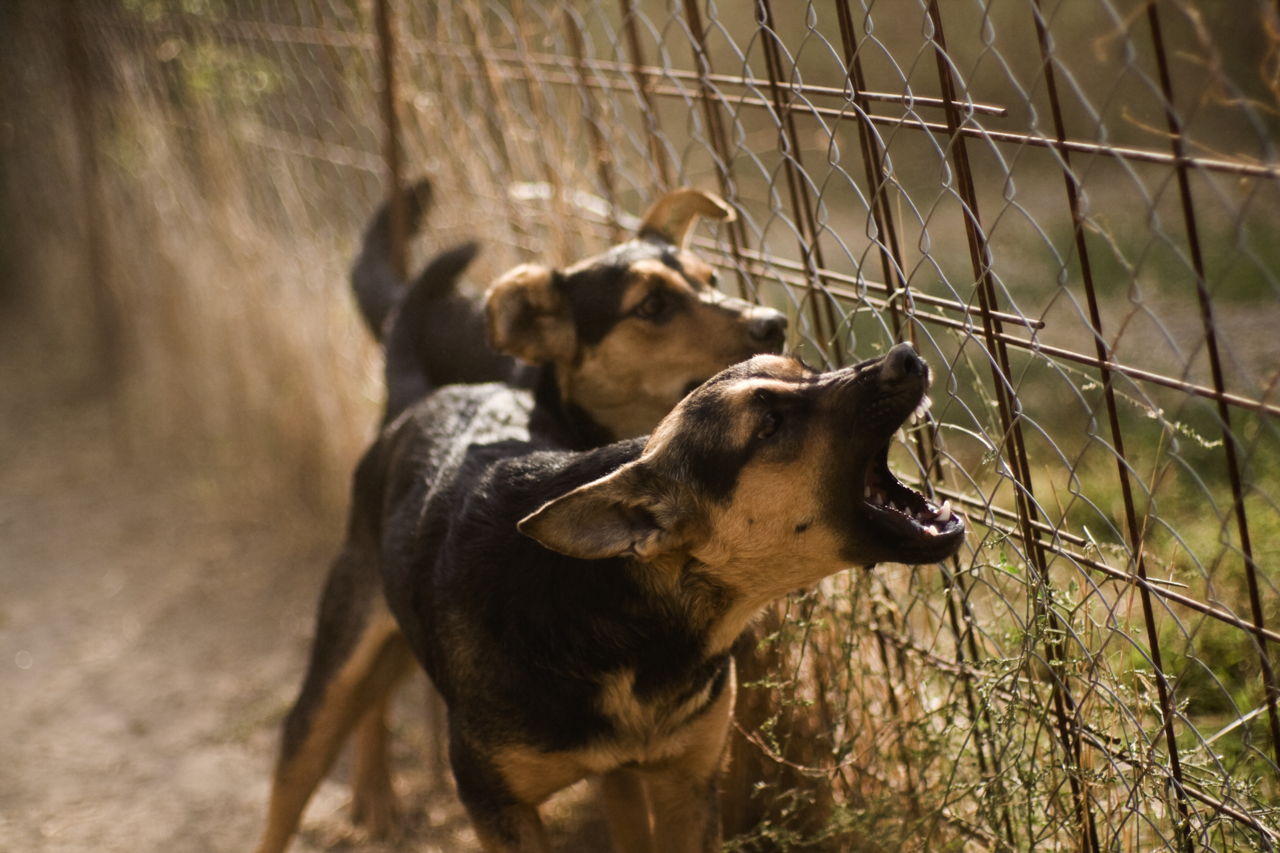 Mange refers to a class of inflammatory skin conditions that commonly affects canines. It is caused by certain species of mites. This write-up provides information on its contributing factors, symptoms, and treatment.

Mange is a skin condition that is characterized by hair loss or the poor condition of the hairy coat. It is caused by parasitic mites, and commonly affects dogs, cats, and livestock. Several species of parasitic mites can be responsible for causing mange in dogs. These microscopic mites burrow through the layers of their skin. The symptoms of this contagious skin disease include intense itching, scaling, and bald patches on the dog’s coat. Some of the types could be contagious.

Though some mites might already be residing on dog, without causing any harm, dogs with a compromised immune system are at a risk. Mange is the general term used for infections caused by different types of mites. The infestation of cheyletiella mites, demodex mites, sarcoptes scab mites, and otodectes mites cause this condition in canines. The symptoms would vary, depending on the type of mite.

Sarcoptic mange is also an infectious condition. It is also called scabies. These mites burrow or dig into the layers of the skin. The female mite lays eggs, which grow into adult mites. They reproduce quickly, giving rise to an infestation.

Most dogs have a small number of demodex mites residing on their skin. Problems arise when the immune system is not able to control their population. This skin condition could be localized or generalized.

Otodectes mites could cause an infection, when they enter the dog’s ears. Though dog ear mites infections might not be generally classified as mange, the clinical signs are quite similar.

A dog affected by this condition is likely to experience the following symptoms:

If left untreated, it can lead to depression, weight loss, and severe hair loss.

Cheyletiellosis or walking dandruff is highly infectious. It can give rise to symptoms such as:

This condition is contagious, which is why it is advisable to avoid direct contact with the dog.

This type of mange is characterized by the following symptoms:

If you notice these symptoms in your dog, you must consult a veterinarian soon. First isolate the infected dog, so as to prevent the infection from spreading to other pets. Some types of mange are contagious to humans, which is why owners must take all possible precautions. The treatment might involve the use of:

Following certain measures can help prevent this condition. Dog owners can use a mixture of borax and hydrogen peroxide while giving a bath to the pet. It is very important to maintain good hygiene, so changing the dog’s bedding and collar frequently can also help prevent this condition. Precautionary measures such as de-worming and vaccinations might also be of great help.