Lyme disease is an infectious disease that occurs among dogs as well as humans. It is caused due to a bacterial infection. This article provides some more information about the same. 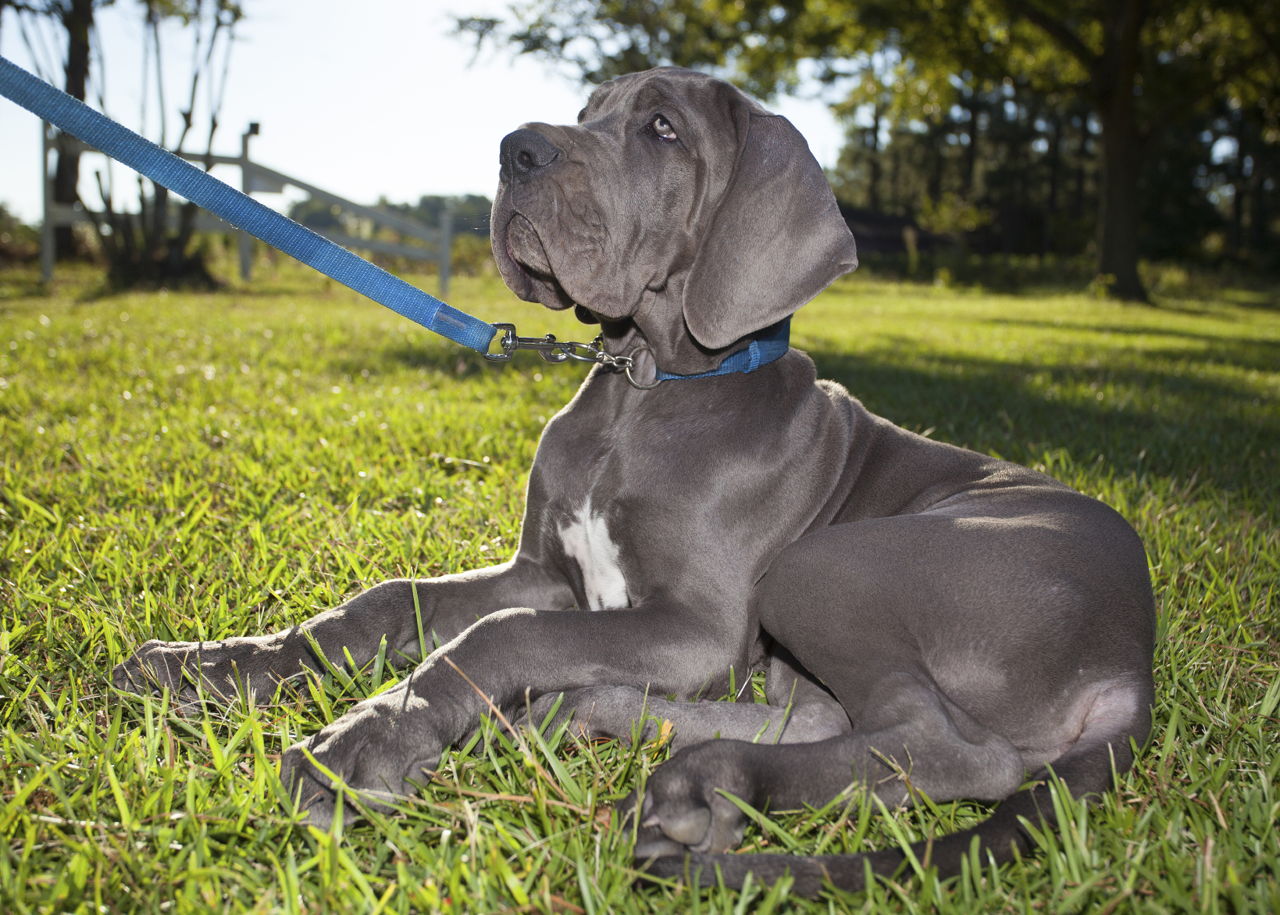 Lyme disease is an infectious disease that occurs among dogs as well as humans. It is caused due to a bacterial infection. This article provides some more information about the same.

Lyme disease is a common health problem in dogs, which is caused due to being infected by the bacterium Borrelia burgdorferi, which belongs to the group spirochetes. This disease is named after Lyme, Connecticut, where the condition first made its appearance. It is also referred to as borreliosis. It was identified in humans in 1975, and later in dogs in 1984. Prior to 1975, this condition was misdiagnosed as rheumatoid arthritis, as the symptoms of both of these are more or less similar.

Lyme disease is caused when the dog is bitten by an infected tick. However, the tick does not cause the disease, but is a carrier of the bacteria that actually causes it. The species that act as carriers are Deer ticks, Western black-legged ticks, Taiga ticks, and Sheep ticks. Majority of the times, this disease is transmitted via the Deer tick (a black-legged tick with the scientific name Ixodes scapularis). For transmitting the bacterium, the tick requires to stay on the body of the pet for at least 2 days (48 hours). In the United States, the chances of getting bitten by an infected tick are high from April to November.

The symptoms begin to develop within 3-5 months after the dog has been bitten. Symptoms in dogs are often vague and resemble many other health complications. This is the reason why this disease was not identified until just a few decades back. It affects many organs of the body, and hence is also known as “The Great Pretender”. The notable signs and symptoms are listed below:

You should also keep a watch for some other symptoms in your dog which are given below.

In case the dog displays any of these symptoms, or if there is a change in his/her behavior, then the owner should consult and seek advice from a qualified veterinarian. In the later stage, further complications that include kidney problems, heart disease, and nervous system disorders can also occur.

The diagnosis of this disease in dogs is based on the symptoms, a physical examination, and a medical history of the affected dog. The veterinarian will also study the travel history of the pet to determine whether he/she had visited an endemic area or not. For confirmation, the vet may conduct a blood test in order to check the presence of the bacterium.

If the dog is diagnosed with this disease, the veterinarian will prescribe antibiotics such as doxycycline. Treatment is required as soon as possible, as there are chances of permanent damage to the infected dog’s nerves and joints. Apart from administration of antibiotic therapy, antimicrobial therapy may also be recommended. The antibiotics course may vary from 14 days to 30 days. If the dog experiences severe pain, then the vet may also recommend pain relievers.

Symptoms usually subside 3-4 days after administration of antibiotic medications. In case of quitting antibiotic intake before completion of the medication course, there is high risk of recurrence of the disease within the next few weeks or months. It is to be noted that this disease can also be transmitted to cats.

Avoid places where there are chances of high tick population, such as leaf foliage, tall grasses, bushes, or wooded areas. Inspect your dog regularly for ticks, even after walks. You can do this by grooming him/her, or running your hand through the fur. Check your own clothing as well as your dog’s belt, leash, or body belt. This precaution should be taken especially in the summer and spring seasons, when ticks are found in large numbers.

Get your pet vaccinated. Dogs that have been previously infected with this disease should also be vaccinated, as there are chances of a reinfection occurring. The pet owner should take adequate care of the dog’s health to prevent him/her from getting exposed to ticks. One can make use of insecticides to minimize the tick population.

Prevention is always better than cure. Apart from that, just keep observing your pet and keep a look-out for strange behavior.

Disclaimer: This article is for informative purposes only. Please consult your vet regarding any health problems concerning your pet.