Detecting internal bleeding in dogs is difficult as there are no peculiar symptoms of this condition. Hence, treatment can often get delayed, which may turn fatal for your pet.

Detecting internal bleeding in dogs is difficult as there are no peculiar symptoms of this condition. Hence, treatment can often get delayed, which may turn fatal for your pet. 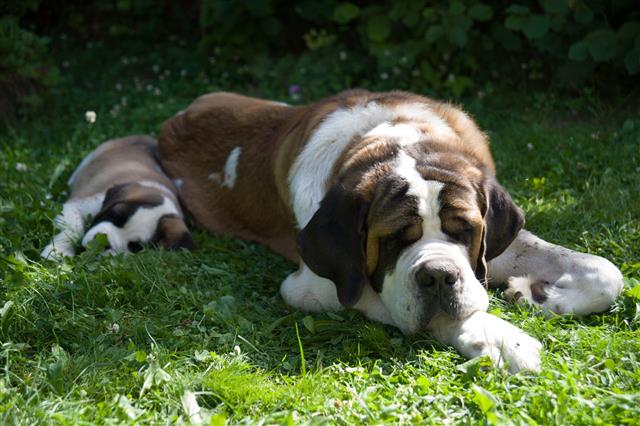 Internal bleeding, also called hemoperitoneum  which translates to ‘blood in abdomen’ is a life-threatening condition in dogs. It is often a result of traumatic injury or a blood clotting disorder. In the absence of strong and peculiar internal bleeding signs, you often have to look for subtle hints from your dog’s behavior. 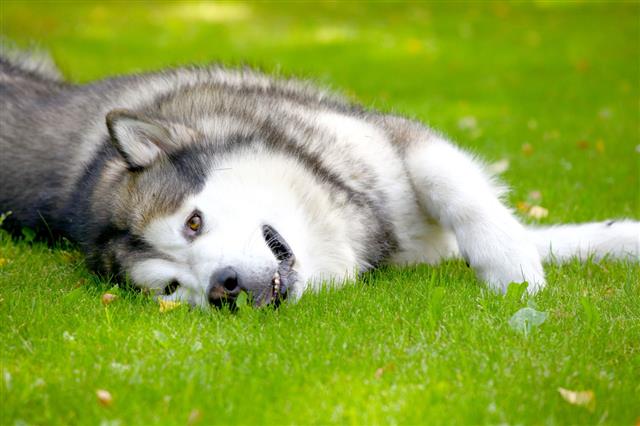 The possible internal bleeding symptoms in dogs are as follows: 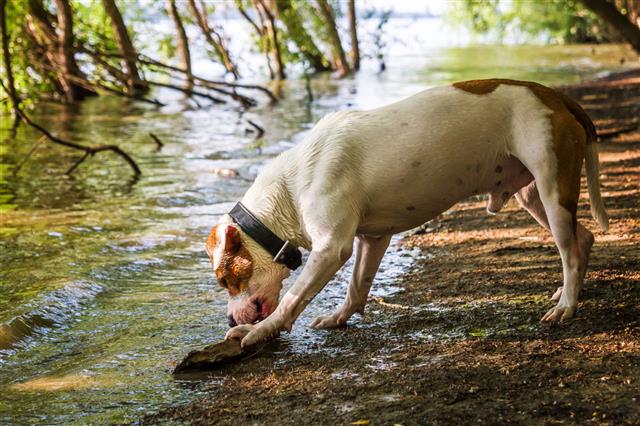 Accidents are the most common among of all causes of internal bleeding in dogs. Often, the impact of an accident is so severe that the dog dies on the spot, due to heavy bleeding. However, sometimes, there may be slow internal bleeding which allows time to seek medical help. Most often, it’s the liver and spleen which get traumatized due to accident. You should regularly check your dog for any symptom of internal bleeding, even after the treatment of trauma is successfully completed. 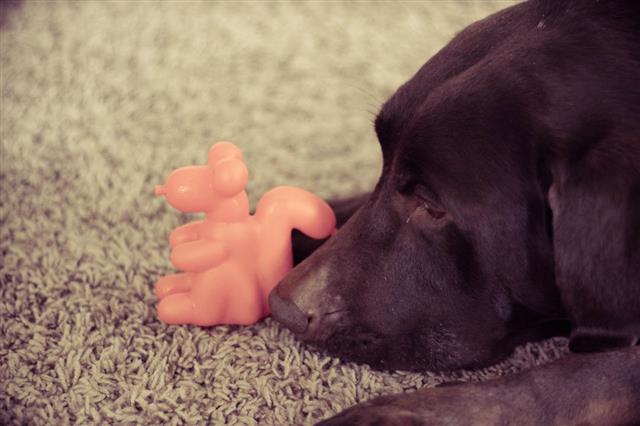 The tumors inside the lining of the peritoneum rupture the blood vessels, leading to internal bleeding. Hemangiosarcoma or the tumor of blood vessels, is the most common type of tumor which causes internal bleeding in dogs. These tumors are mostly of malignant nature and also very aggressive. Golden retrievers and German shepherd are the dog breeds that are more susceptible to this disorder. Hemangioma is the benign form of blood vessel tumors, but it is pretty uncommon. 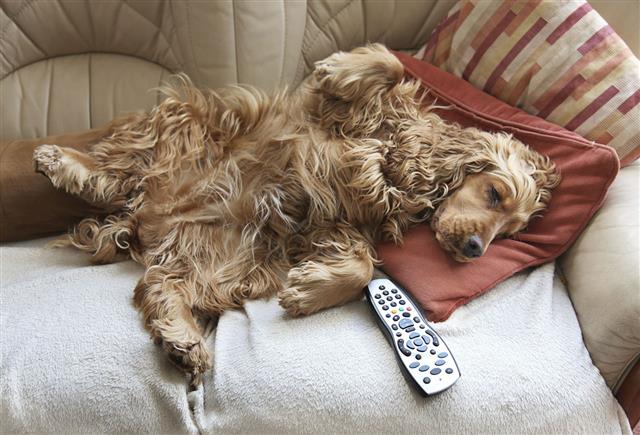 Hematomas are the open spaces inside abdomen which are filled with blood. The accumulation of blood is mainly due to rupture of blood vessels. These are associated with spleen and are also a leading cause of hemoperitoneum. Often, a history of trauma is a cause of hematomas. Nodular regeneration or excessive production of spleen tissue is also responsible for hematomas. The appearance of hematomas is somewhat similar to hemangiosarcomas, and are not easily distinguishable at the time of surgery. 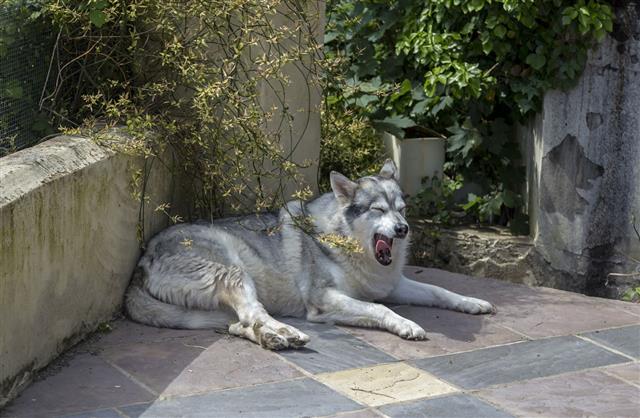 The course of treatment is dependent upon the cause of the internal bleeding and the severity of the condition. The various types of treatment options available are as follows:

When trauma is the cause of hemoperitoneum, you have limited time at hand. This situation of emergency should be handled with caution before medical help reaches. Lift the dog carefully to avoid fractures. Moreover, try to keep the dog calm and warm, before handing him over to the paramedics.

As mentioned above, internal bleeding has a potential to claim the life of your dog. Hence, execute all the precautionary measures to prevent traumatic injuries. If your dog tends to spend more time outdoors, make sure you have someone to watch him over. You can also install electric dog fences to prevent your dog from running on the busy road.