Insulinoma can occur in all dog breeds, but mixed breeds are at a higher risk of contracting it. Read on to enrich your knowledge on this canine illness. 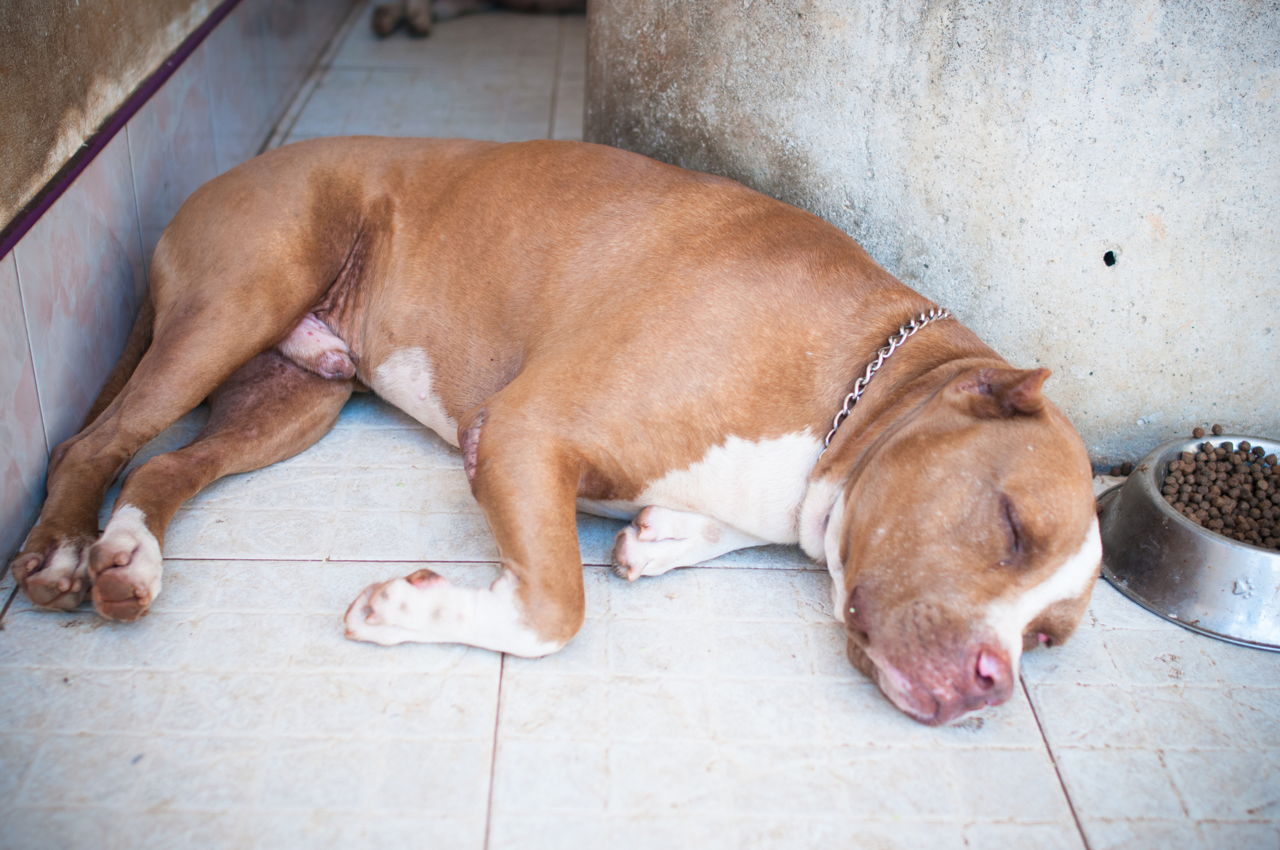 Insulinoma can occur in all dog breeds, but mixed breeds are at a higher risk of contracting it. Read on to enrich your knowledge on this canine illness.

Insulinoma is a rare form of tumor that grows inside the pancreas of dogs. It results from abnormal growth of the beta cells present in the pancreas. It is these beta cells that are responsible of secretion of insulin, and many more hormones. When the number of these cells increases rapidly, larger amounts of insulin is released into the body. The main function of insulin is to control glucose level in the blood. Therefore, a rise in insulin causes a drop in the glucose present in the bloodstream. This condition of low glucose is known as hypoglycemia. Insulinoma is mostly found in dogs who are old or middle-aged.

When there is a low amount of glucose in the bloodstream, it makes your pet extremely weak. Apart from that, it can have a serious impact on its overall health. Some of the identifiable symptoms are:

When you take your dog to the vet after a collapse or other symptoms, the medical history of the pet is studied first. Seizures are treated as a medical emergency. Glucose needs to be administered intravenously to control the seizures. A blood test is then conducted to check the glucose level. If it is found to be low, multiple blood sample tests are performed to examine whether the glucose concentration remains persistently low. The blood tests are then followed by ultrasound, CT scan and MRI tests to ascertain the size of the tumor.

Surgery is mostly recommended for cancer. If it is a single tumor, then its removal resolves the issue. Sometimes, a small part of the pancreas is also removed. However, if the tumor has spread to other internal organs of the pet’s body, then it cannot be removed completely. In that case, surgery is only a temporary solution. It has to be accompanied by proper medical treatment that involves use of medicines and proper diet. Steroid medicines like prednisolone are prescribed, as they promote production of glucose in the pet’s body. There are other medicines, including chemotherapeutic agents, for the treatment of canine cancer.

As a pet owner, it is your responsibility to administer these medicines to the dog at the right time. Never stop the medicine in between without consulting the vet. The dog should be provided with a quiet place at home where it can take some good amount of rest without any disturbance. In case of sudden seizures, you can give it some corn syrup, which can instantly increase the glucose levels. Diet is a vital part of treating this illness. You have to provide your pet with a constant supply of calories. High protein, fat, and complex carbohydrates are most suitable in this condition. Prepare a diet plan after consulting the vet and feed the dog small meals after regular intervals.

With proper treatment and dietary restrictions, the intensity of insulinoma can be controlled. However, regular check-ups along with blood tests should be continued to prevent its recurrence.