How to Take Care of Asian Arowanas

The Asian Arowana fish is one of the most popular choices to make for pets, owing to their magnificent colors and the fact that they have been given importance in several cultures. In the following article, we will take you through the correct methods of how to care for these fish. 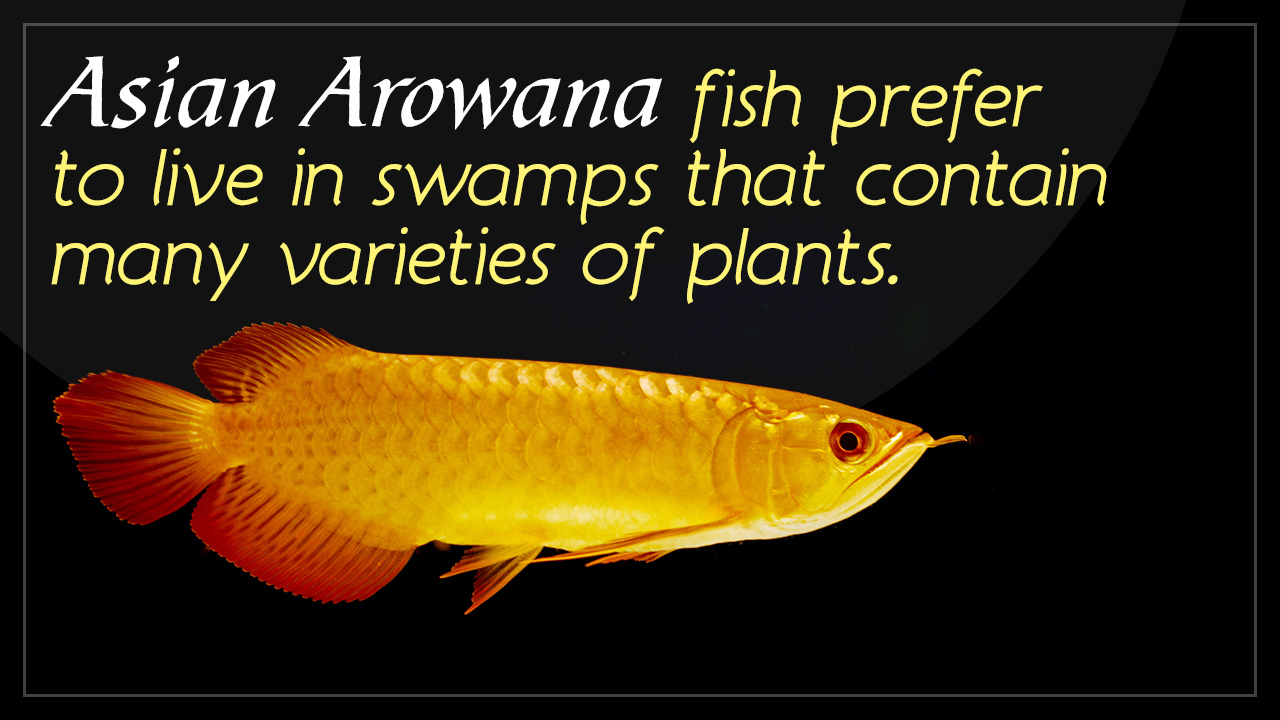 The Asian Arowana fish is one of the most popular choices to make for pets, owing to their magnificent colors and the fact that they have been given importance in several cultures. In the following article, we will take you through the correct methods of how to care for these fish. 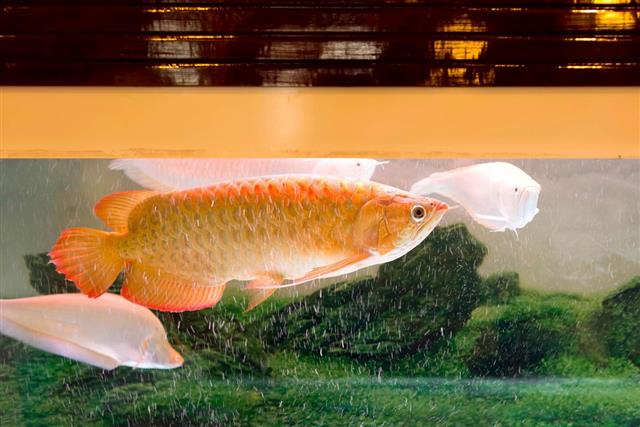 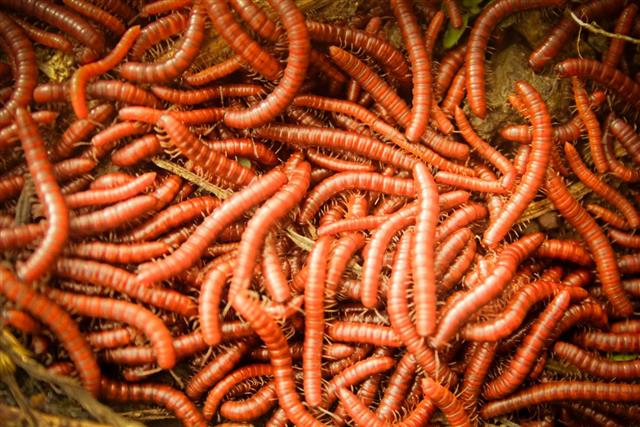 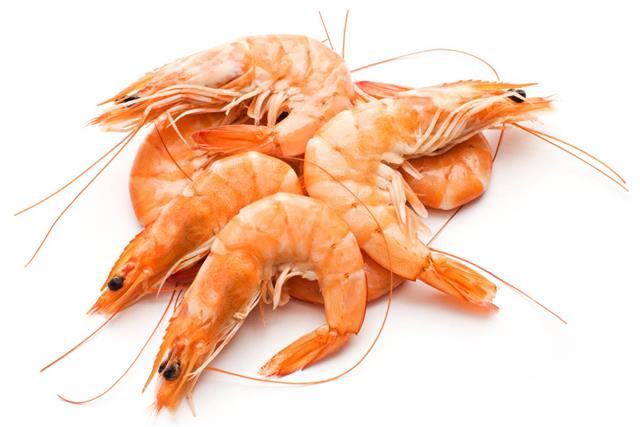 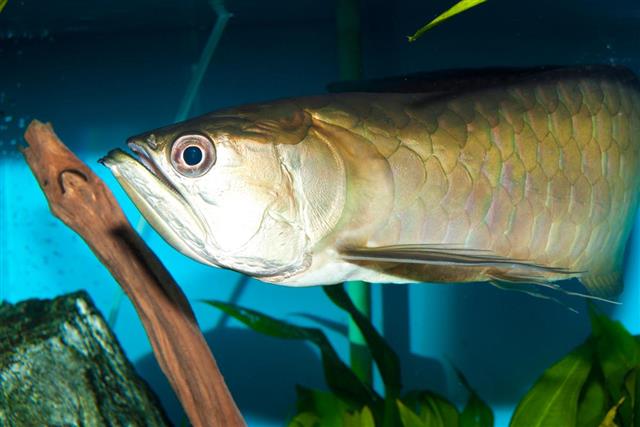 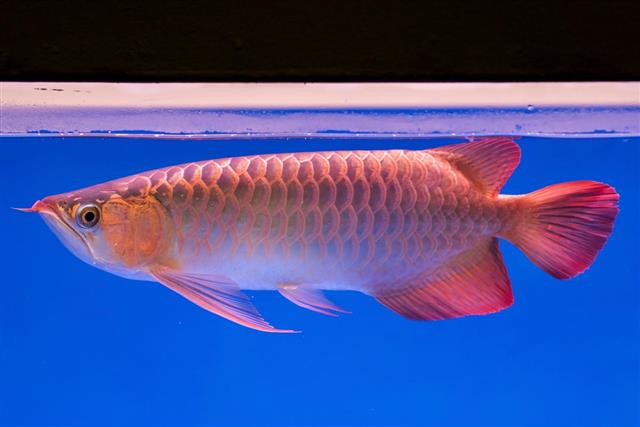 The Asian Arowana sets itself apart mainly due to the magnificent colors that it displays. Belonging to the Scleropages family, this freshwater fish is one of the most popular choices for pets. Much of this has got to do with the fact that the fish holds special significance in several cultures in Asia. This fish is also known by several different names (dragon fish, Aruwana and others) and given its name, it is rather common place to gather that this species is a native of Asia. The fish thrives in slow moving fresh water and prefers swamps and marshlands for habitation. When making a choice to keep the same as pets, there have to be certain factors kept in mind for their proper care and maintenance. In the following article, we will take you through the different pointers that need to be employed when caring for Asian Arowanas in captivity.

Tips on How to Care for Arowana Fish

The basic objective when keeping Asian Arowanas as pets is to try to replicate their natural surroundings as much as possible so that they adapt well to their new settings. In order to understand exactly how to take care of Asian Arowanas, proper knowledge about their environment and adaptations needs to be gained. Let us now look through the different factors that need to be considered when one keeps Asian Arowanas as pets.

The Arowana fish when fully developed will grow to a size of 35 inches and more, thus the aquarium needs to be large enough to house the fish. Another specific feature that you need to look into when choosing an aquarium is that it is fully covered. When in its natural habitat, the Arowana fish have the habit of jumping high into the air to feast on insects that sit on low branches. Covering the aquarium therefore becomes really important so that the fish do not jump out of the same.

These fish prefer to live in swamps which house several varieties of plants. So many enthusiasts will try to replicate the same conditions by including several plastic plants in the aquarium, but this is generally discouraged. The reason being that this increases the chances of suffering an injury because the fish might not be able to distinguish between what is real and what is plastic. Cleaning the tank and keeping it clean is imperative for the very survival of these fish. So, ensure that you undertake regular cleaning of the tank as an important factor in caring for Asian Arowanas.

In their natural habitat, the fish are known to thrive well in black waters. These waters tend to be slightly acidic and soft. In order to recreate these conditions, one can use dried ketapang leaves in their tank which release organic acids and help to keep the tank clean by detoxifying it as well as getting rid of the chemicals that might be formed. They also reduce the formation of harmful bacteria in the tank. Other additions that need to be made to the tank are those of peat and driftwood (decayed). These help to keep the pH levels in control.

This species of fish is known to be a natural predator, feeding on a range of insects, birds, lizards and others. Although replicating this factor is not possible in an aquarium setting, there have to be precautions taken to feed the fish with live prey along with fish food. One can feed them prawns, small insects, worms and small varieties of fish. Also, it is not really necessary to feed the fish everyday, so try doing the same on every alternate day.

Arowana fish are extremely territorial and can get very aggressive when protecting their natural habitat. That is why when housing other companions with these species, it is important that you choose wisely. Preferably, they should be housed with other Scleropages who are similar in size, so that there is no danger. Other than these, the other kind of fish that can be housed include those fish varieties which are calm and prefer to lie low in tanks.

The Asian Arowana is a delightful pet to have, not only because of its temperament and physical features, but also due to the fact that it is hardly ever demanding. The secret in keeping these fish as pets is to mimic their natural habitat and living conditions so that they can adapt better and therefore live longer. 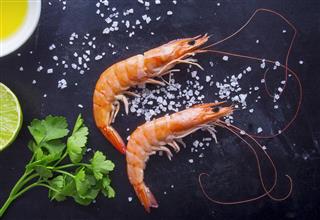 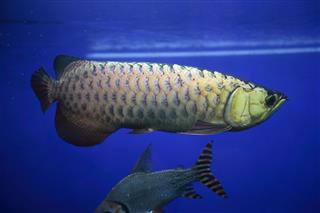