There are so many ways in which your pet dog will show how much he adores you! Find out how dogs show affection and why they do it.

There are so many ways in which your pet dog will show how much he adores you! Find out how dogs show affection and why they do it. 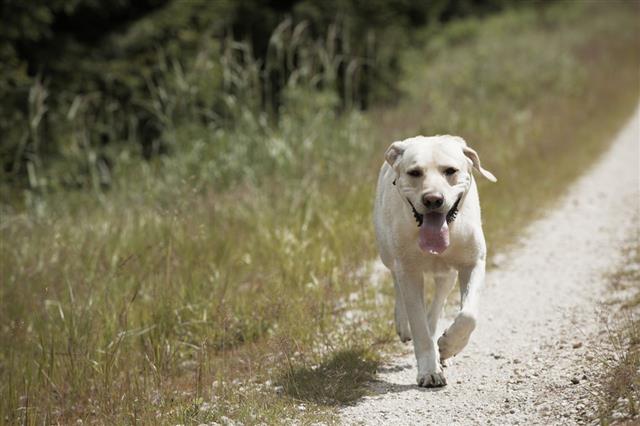 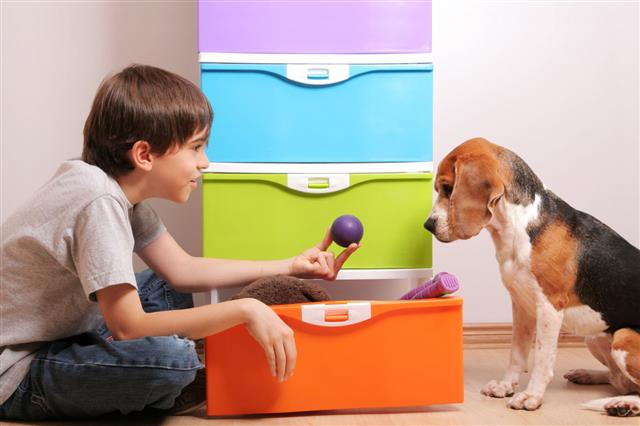 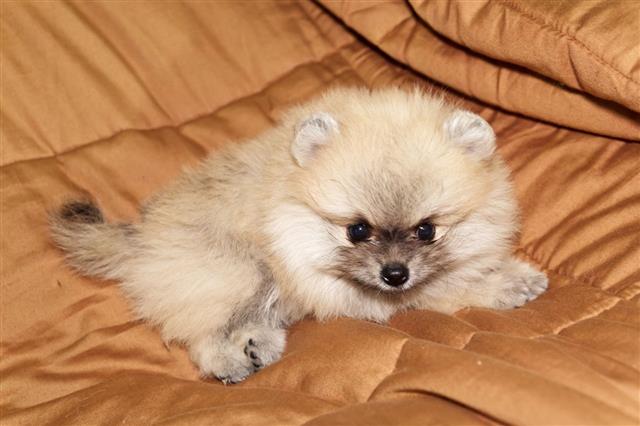 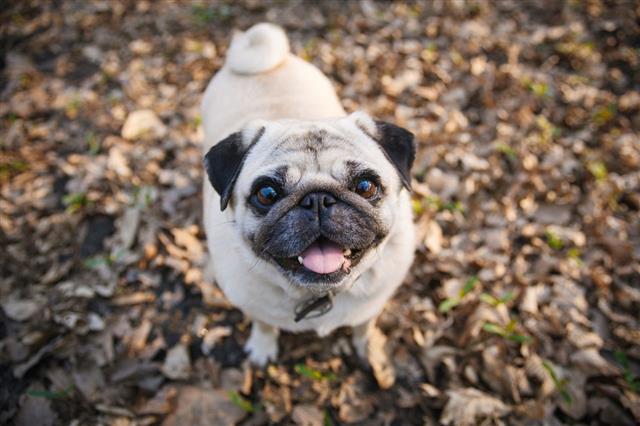 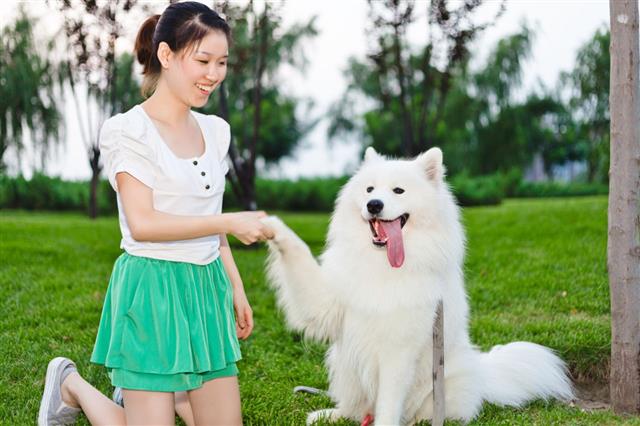 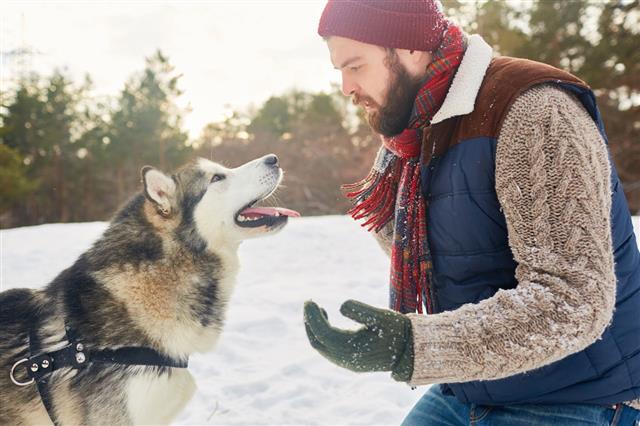 Dogs were chosen to become man’s closest pets because of their loving and loyal nature. This is the reason why dogs are known as man’s best friends. Canines do not suffer from ego problems and will always remain willing to shower their affection onto their master and the family. Since dogs are pack animals, they have the innate tendency of looking up to one single leader. That leader will be the owner of the dog and specifically the one, who spends the maximum time with the dog.

Dogs are affectionate creatures, who will try their level best to make their master happy. For many, dogs are like family members and are treated as such. It so happens that, first-time owners of a puppy or a grown up dog, find it confusing to comprehend the behavior of their dog. This article discusses the ways in which dogs show affection and how you can use these signs to understand what your dog is trying to tell you.

How Dogs Show Affection to Humans

The position of a dog’s tail can say a lot about its mood. An erect and straight tail will show alertness, while a tail stuck in between the legs shows that the dog is scared or guarded. A tail wagging excitedly is an indication that the dog is extremely happy to see you and will welcome you. Therefore, their wagging tails are a telltale sign of how excited they are to have you around!

Dogs make soft whimpering sounds that come from deep inside their throats and sound like happy gurgles! They may sometimes make soft growling sounds, but these will be sweet and non-aggressive. They will whine softly while wagging their tail, which should be proof enough that the dog is craving for its master’s attention.

Alright, one fact that all dog owners know for sure is that dogs love licking their masters. This is an instinctive behavior which dogs imbibe as pups. The reason dogs lick is because newborn puppies are licked by their parents so as to keep them clean and secure. Licking assures the puppies that the mother is always around. Therefore, dogs licking their master and other members of the family, is the dog’s way of grooming their loved ones and showing that they are there for their human companions.

Your dog will follow you to Timbuktu and beyond, if you let him. Dogs will never leave the side of their master and will follow them around where ever the master goes. This is where some training and order can help instill some discipline in the dog, so that in times of peril, your dog will be ready to protect you!

Standing Up on Hind Feet

Dogs will often stand up on their hind feet with their front paws pointing towards their master. This animated gesture, can usually be seen when the dog is leashed and cannot run to greet its master. This shows that the dog wants its owner to come to him and let him free to be allowed to play. Dogs will also run up to you and place their front paws on your knee while you are standing or sitting.

Many dogs will excitedly roll over on their backs the moment they see their master. This is because, dogs love a good tummy rub and are asking for one. This gives them some one-on-one time with their owner, which helps them feel loved and cared.

Nudging with the Nose

Sometimes and very rarely would a dog, nudge your hands and push it upwards for you to pat it. This is a gesture that dogs practice when they are feeling left out and really want some affection. The dog may perhaps be feeling low and upset, and wants to feel secure, and thus wants you to pat it for a while.

Scratching the Floor with Paws

Dogs when held in a leash will scratch away on the floor or any other surface, if they are not being allowed to come close to their master or let free to loiter. This is their way of showing impatience at being held up and their yearning to interact.

Resting their Head On your Lap

Many dogs will come and rest their head on their master’s lap, simply because they feel safe and happy doing so. They want to feel their master’s presence and wish to remain nearby. They may also slobber all over your clothes if there are really exited. They may try to climb onto your lap; conveniently forgetting about how big they might have become, since they were puppies and when you used to pick them up often!

Like cats, dogs too will sometimes rub the side of their torso against the legs of their master. This is a rare gesture and is usually done when the dog is not being given adequate attention or is feeling ill.

Dogs will use their paws and mouth to bring small things to you, such as the newspaper, the ball, or even your shoes. This is their way of telling you to play with them and spend some time with them.

The play-bow stance in dogs is a clear and evident sign that the dog is extremely excited and wishes to play at that very moment! Dogs take this stance while you play catch with them, as well as when they are playing with the kids, and other dogs. They’ll also take this stance when they see their food approaching and are really hungry and happy that their grub has finally arrived!

Every dog has its own unique traits and may behave in eccentric ways to show affection and loyalty to its master. 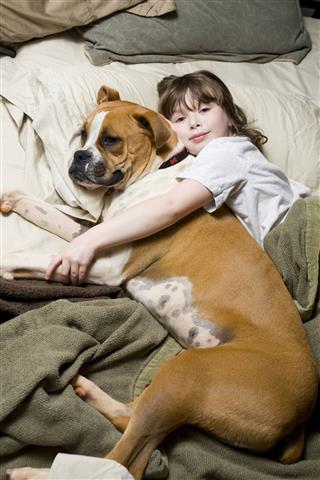 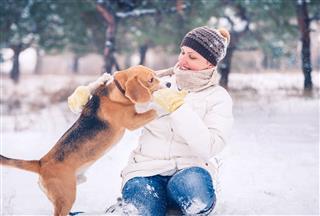 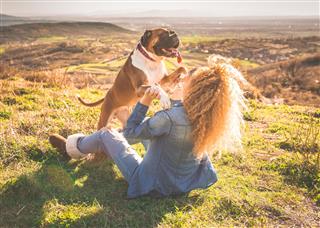 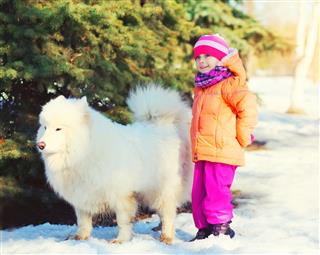 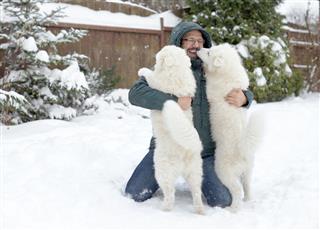 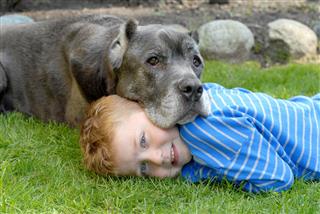 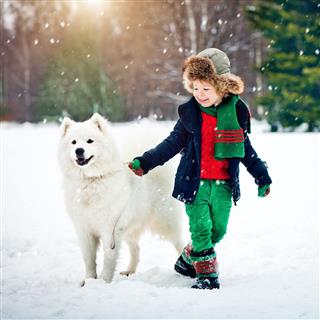 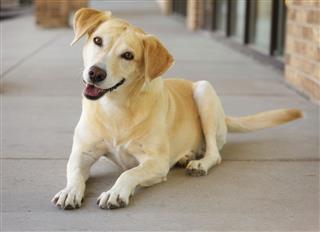 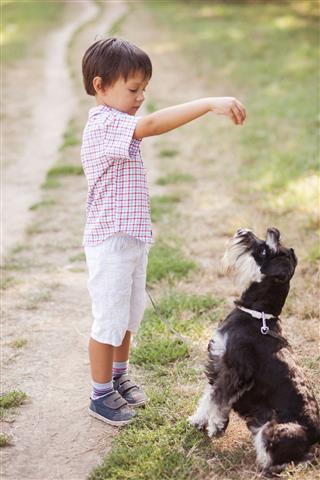 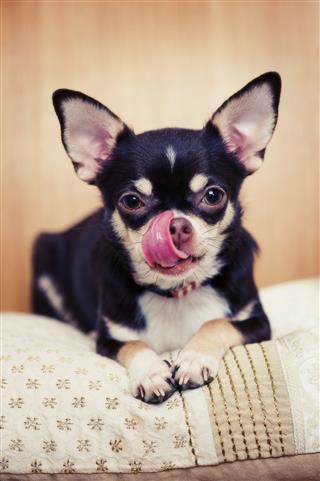