Common Diseases That Suck the Life of Your Gorgeous Gourami Fish

Gouramis are among some of the most common tropical freshwater fish species that find their way in a lot of aquariums, owing to their liveliness and bright colors. Read about some common gourami fish diseases, in the following article, to know what afflicts your fish when it acts odd or looks sick. 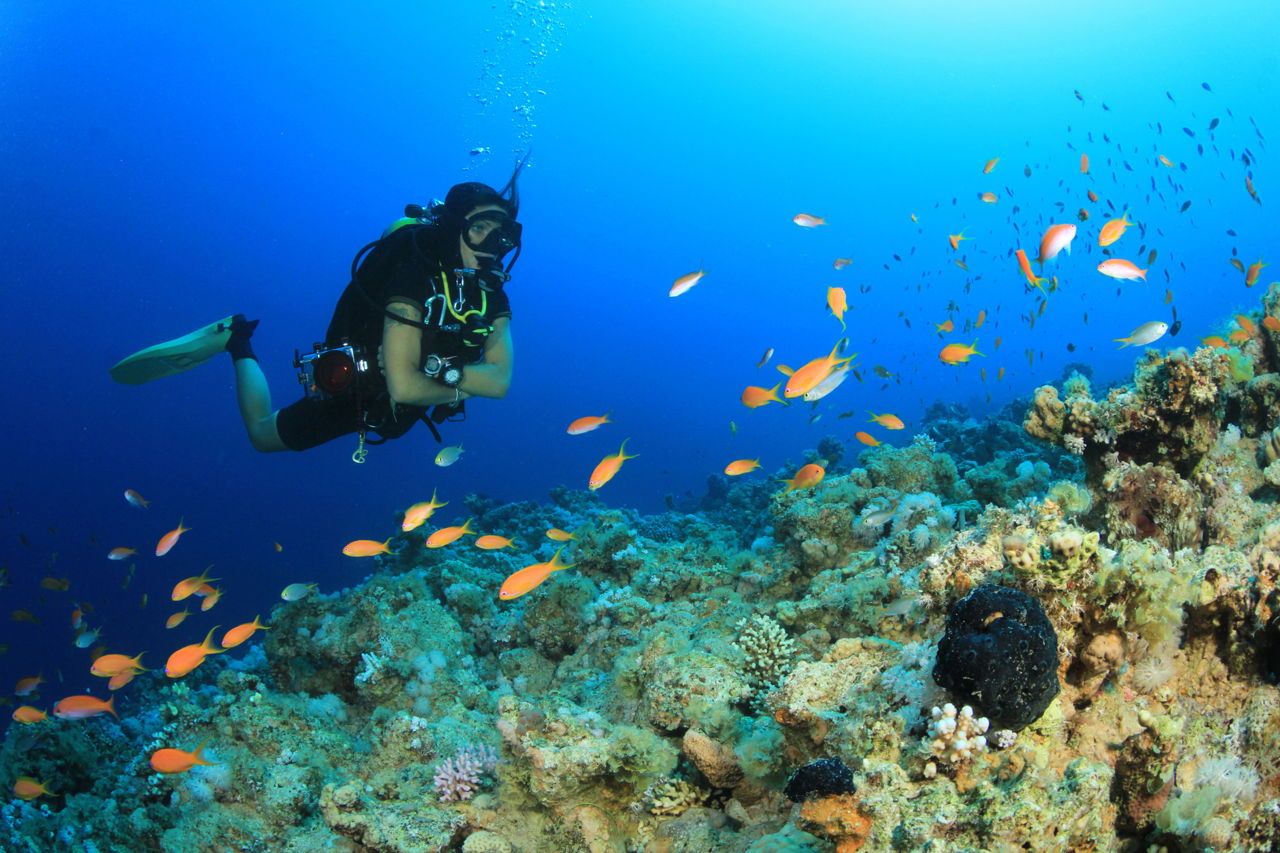 Gouramis are among some of the most common tropical freshwater fish species that find their way in a lot of aquariums, owing to their liveliness and bright colors. Read about some common gourami fish diseases, in the following article, to know what afflicts your fish when it acts odd or looks sick.

The Gourami family of freshwater fish is classified into 15 genera, which are further classified into well over 90 species. The most common gourami that are extremely popular among aquarium keepers are Blue Gourami, Dwarf Gourami, Moonbeam Gourami, Kissing Gourami, and Pearl Gourami, owing to the huge diversity and variety of colors and patterns that they are available in, which adds multi-chromatic flair to just about any aquarium of any size!

Gourami are a family of tropical freshwater fish species that are abundantly found in various Asian freshwater habitats, ranging right from the Indian subcontinent to the Malay Archipelago that lies between Southeast Asia and Australia, also extending towards the Northeastern waters on the way to Korea. Typical gourami fish diseases are common among most tropical freshwater fish species. These include bacterial and parasitic infection, sickness due to pH imbalance of water (too acidic or too alkaline water), diseases arising from unhygienic conditions or aquatic contamination, etc. Let’s take a look at some such conditions that typically affect gourami and closely related species on a common basis.

Caused by the freshwater protozoa Ichtyopthirius, this is one of the most common blue and dwarf gourami fish diseases, that appears as white grain-like nodules on the skin, and the affected fish exhibits various other signs of ill-health, such as cloudy eyes, loss of appetite, aversion towards schooling, preferring to stay near the bottom of the aquarium/pond, abnormally fast respiration, and formation of lesions around the dermal nodules. This protozoan infection also affects various other freshwater fish such as Siamese fighting fish, Cichlids and Clown Loaches.

This is also a protozoan infection which affects a lot of freshwater ornamental fish species. The symptoms typically include the skin of the fish becoming cloudy, with occasional incidences involving appearance of discolored blotches under the scales. Dark blotches usually symptomize a wide array of protozoan infections as well as infections caused by water contamination.

Flukes are parasitic flatworms that settle inside the body of the fish, draining out all nutrients from its body, and making the host weak and pale. A fluke infestation may be possible if the fish exhibits any of these symptoms – scraping against hard surfaces, development of mucus over gills, rapid respiration (seen as rapid gill movement), drooping and decaying of fins, the color of the fish turning pale, etc.

A lot of fungal diseases such as mouth rot, mouth fungus, flesh decays, etc., affect freshwater fish and make their existence a misery, unless steps to clean up the fish as well as the water (by replacing water, giving fish a bath and medicating the water with antifungal solutions) is taken during the early stages of infection.

Many aquarium and fish tank owners who keep gourami species mention a peculiar behavioral affliction that seems to typically affect these particular species. The gourami in question becomes diminished in body mass over time, and gets reddish spots on its skin. They also exhibit short spurts of hyperactivity, swimming in circles all around the aquarium/fish tank. Loss of appetite is also common. This is typically known as Dwarf Gourami Disease, as this viral infection seems to typically target this particular gourami species.

This is a bacterial infection that is very common among major blue gourami fish diseases, though it also affects a lot of other freshwater fish species as well. As the name suggests, the tail and fins show signs of decay and discoloration, as the tissues are eaten up by pathogenic bacteria.

There are some basic steps that can be taken to prevent a lot of these diseases if you’re serious about keeping the gourami fish disease-free in your aquarium. The water should be replaced on a regular basis, preferably at least once a week. The aquarium should also be cleaned every time you replace the water.

Antibacterial and antifungal solutions should be added to the water so that the aquatic environment becomes unsuitable for the growth or propagation of any unwelcome micro organism. Gourami are especially susceptible to bacterial and fungal infections, so keep a vigilant eye on the cleanliness of the water and always add a few drops (proportionate to the volume of water in the tank/aquarium) of anti bacterial and anti fungal medication each time you clean the tank or replace the water.

Fish food should be purchased from a reliable vendor only, and any live food (bloodworm, daphnia, etc.) should be procured from uncontaminated sources, and should be stored in hygienic conditions. In case of parasitic or protozoan infections, suitable medication (whether it is to be mixed with food, applied topically or diluted in the residential water) as prescribed by professional fish keepers who have some experience handling ichthyological diseases should be administered.

Make sure the pH of the water is neither too acidic nor too alkaline, and the temperature is neither too high nor too low, depending upon the type of fish that you have. Maintaining proper hygiene and being alert to even the smallest abnormalities is the best way to keep your gourami (or any fish for that matter) healthy.