The German shepherd training tips here have key suggestions of how to handle one of the most dominant and strong dog breeds to have walked the planet... 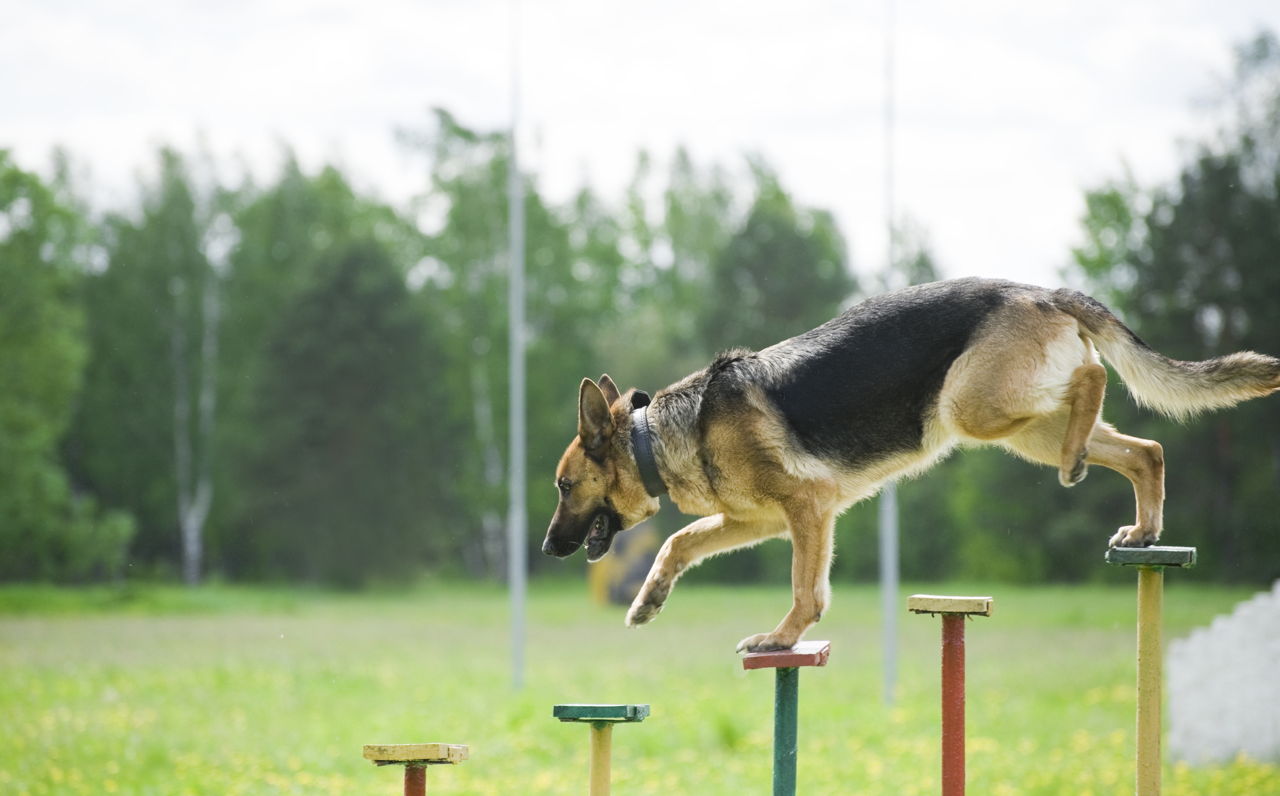 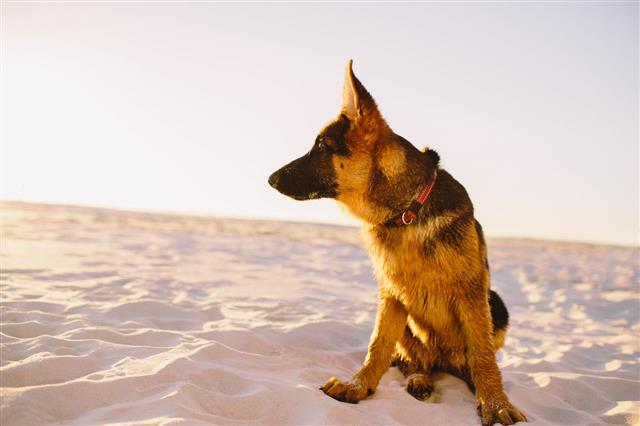 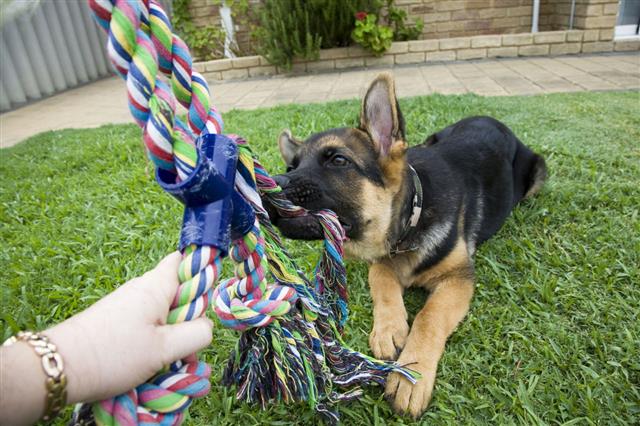 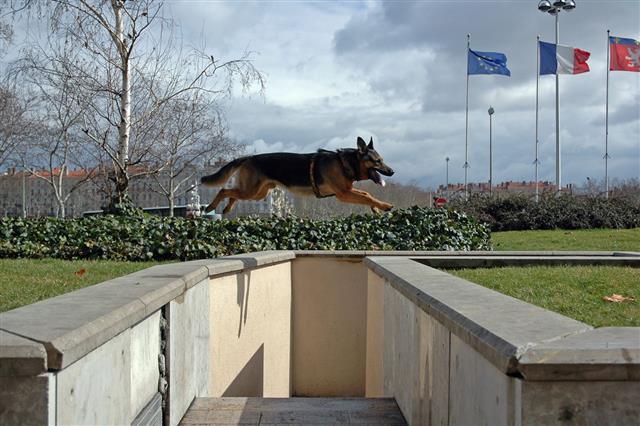 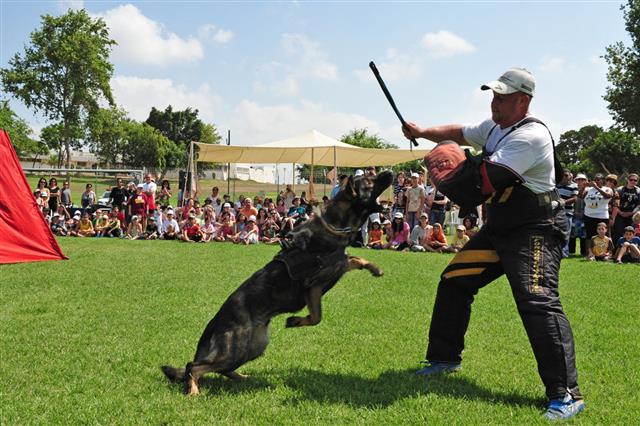 A German shepherd is probably the best choice of dog breed for pet owners to possess, since they are known for their sharp intellect, agility, loyalty and protective nature. They can do almost anything they set their minds to, or something that their trainers and owners expect of them, because of their ability to pick up information and decipher from one’s tone what is expected and what isn’t.

Being as powerful and swift as they are, these dogs have proven to be not only reliable but helpful in many services. They’re best known for being police dogs, sniffing out contraband like drugs, searching for missing persons and rescuing victims from being buried alive or concealed in hard to find areas, working in the military and assisting the blind and incapable.

It is said that sheepherders came collectively together to breed dogs that had key attributes of sheep dogs, where they then separated, with another group taking form in 1899. Later into the 19th century with the new group headed by Max von Stephanitz, he then further took this experimentation and is now known as the father of the breed.

The breed has now gained recognition and popularity among people, with many of them owning these must-have dogs. These breeds do well for those who want security and 24-hour protection, being an able guard dog for any household.

Training a German shepherd is fairly simple, although it would help to train them much earlier during their growing up years, before they become adult dogs. Let’s look into some key advice tips on how to train your pet German shepherd and what to keep in mind during this process.

It can be a pain to train an animal to do your bidding, but it is essential that you get past this stage in order to make the most of your German shepherd’s good side. If they aren’t trained accordingly, it will prove to be the worst mistake you could ever have made with a pet. For starters, try to tame this disobedient and stubborn beast, by first teaching him/her how to respond to commands like sit, lie down, roll over, fetch and so on.

Come down to their level and show them how it is done by mimicking the position or hold your dog down, before saying it out loud for him/her to understand that when it is said, you expect them to do that one particular action. Give them treats, pet them and pass encouraging statements to reward their efforts. German shepherds feed off positive vocal tones, and not negative.

You have to allow your pet German shepherd to mingle with other dogs and people in your family or friends circle, to bring out their cordial and playful sides among those who are strange and foreign at first. All this openness has to be done while he/she is a puppy, to introduce it to an environment that is safe, where your dog has to understand that no one will cause them harm.

Take them for regular walks in the park or at the beach, let them get accustomed to your circle of loved ones, so that they familiarize themselves with their presence and not act ferocious towards them in the future. Other dogs as well should be left to mingle with the puppy, to give the German shepherd a chance to become more social and adaptable to the presence of other animals and known people.

Be the Dominant Species

Dominating your dog is important because if he/she notices that they tend to take charge of a situation, they use it to their advantage and think that they can be the boss of you. Practice dominance like making it wait until it is time to be fed and not when they want to eat at an odd hour, not making him/her get on the couch but only if they’ve been called to jump on top, making it sit still until the leash is on – without opening the door and letting it run out on its own, walking out the main doorway first to go outside and then letting the dog follow and so on. Make sure that you are the one making the rules, and that it isn’t the other way around.

Don’t be Harsh and Impatient

Losing your temper or manhandling your dog isn’t going to solve anything, but will only turn your German shepherd into a violent pet. It is important to stay calm and composed even if it makes mistakes or does things that they weren’t supposed to do, like chewing on a pair of your favorite shoes or making a mess somewhere.

In a firm but low tone correct them and make it clear that what they are doing is wrong, and hand over to them an alternative play thing like a chew toy which can be brought from pet stores, to encourage it to not touch your stuff. Potty training should also be practiced in a patient manner with you showing them exactly where it is done and where it shouldn’t. When they do anything that is good on their part, hand them treats, pet them and praise their actions like I said. This way they’re encouraged to do the right thing, and not do what the master says is wrong.

These training tips and techniques will help you bring up a dog that is not only loved by all those who come into contact with it, but the kind that reins in affection from yourself because of its well-behaved ways. No one likes a badly behaved pet, where living with one that doesn’t do things in a submissive manner is quite annoying and can really pick at your nerves. So with all the patience and love that you can muster, help bring up your German shepherd in the right manner, to live with your best friend in a way where the two of you are mutually happy with each other. 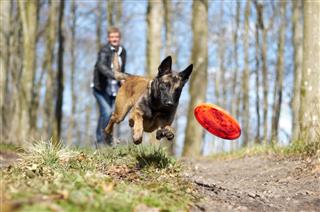 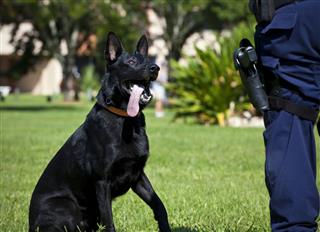 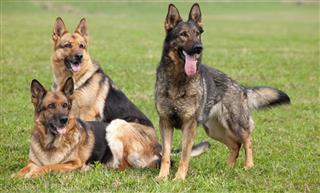 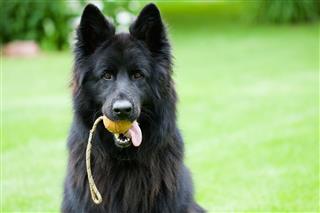 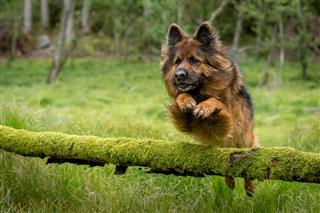 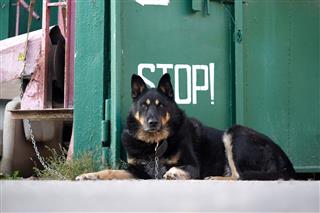