Your German Shepherd Will LOVE One of These Herculean Names!

Bringing a new pet home is an awesome experience. But what's more exciting is finding a cool name for the new member of the house. We have listed some great German shepherd names and their meanings in this article. Check them out...

Home / Pet Names / Your German Shepherd Will LOVE One of These Herculean Names! 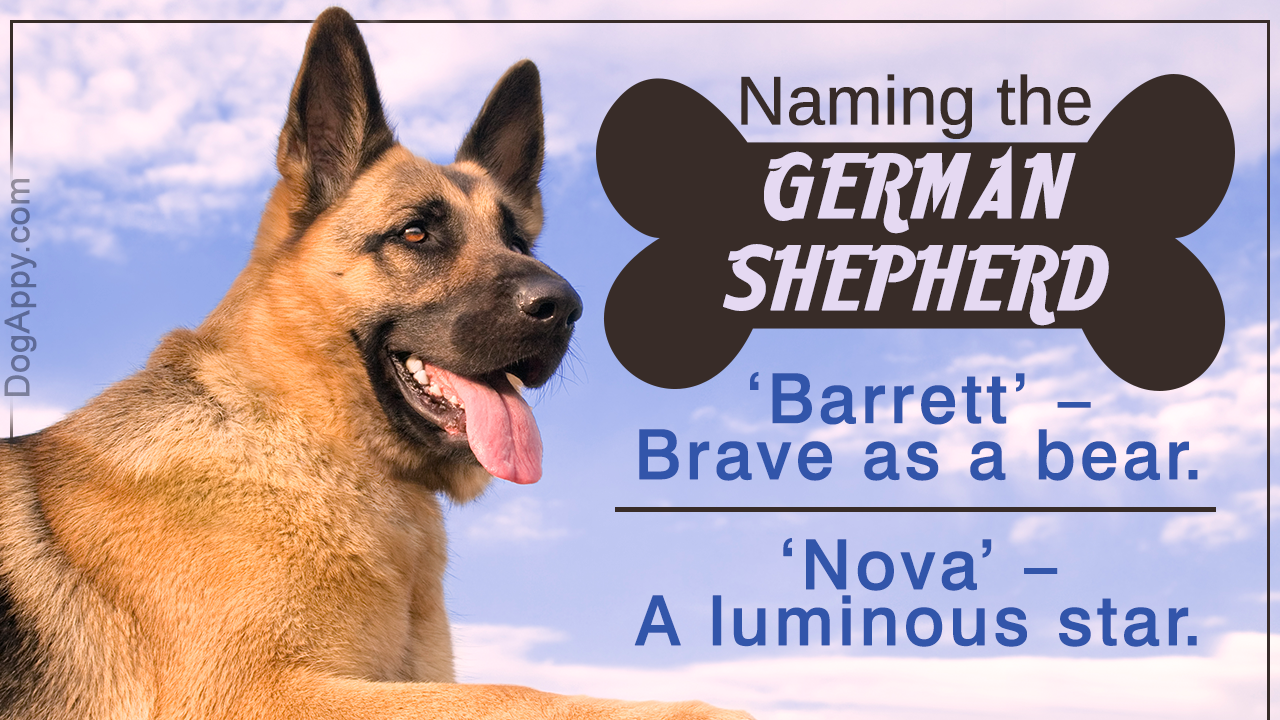 Bringing a new pet home is an awesome experience. But what’s more exciting is finding a cool name for the new member of the house. We have listed some great German shepherd names and their meanings in this article. Check them out… 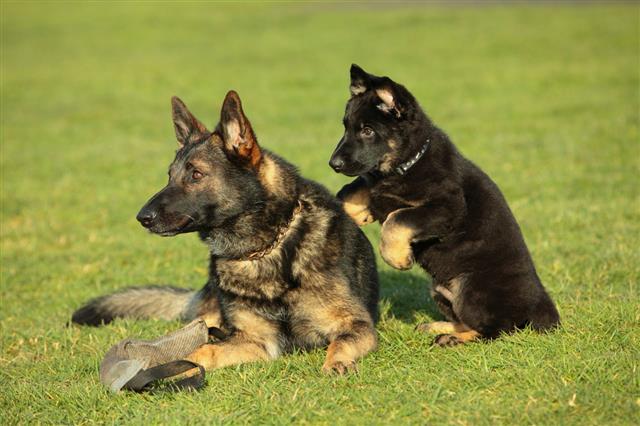 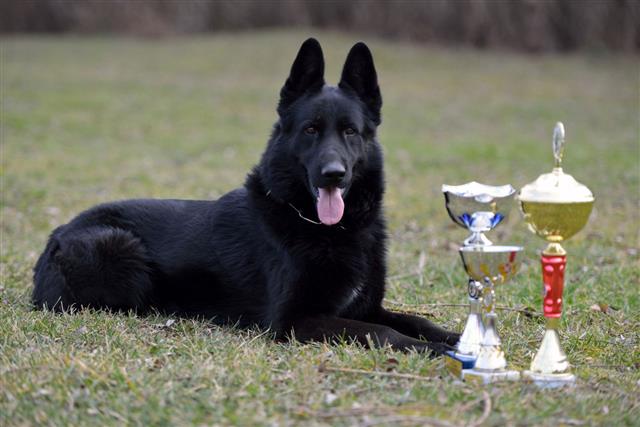 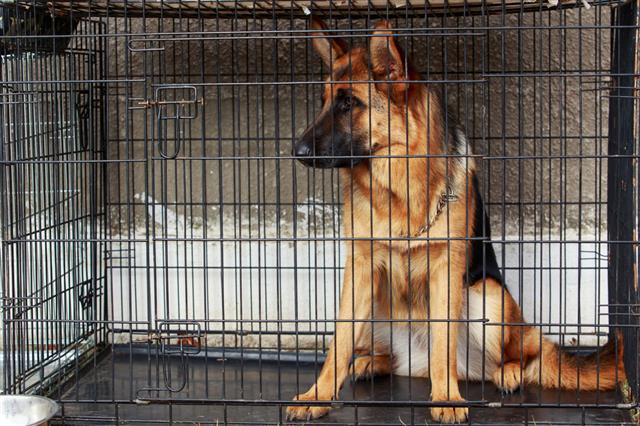 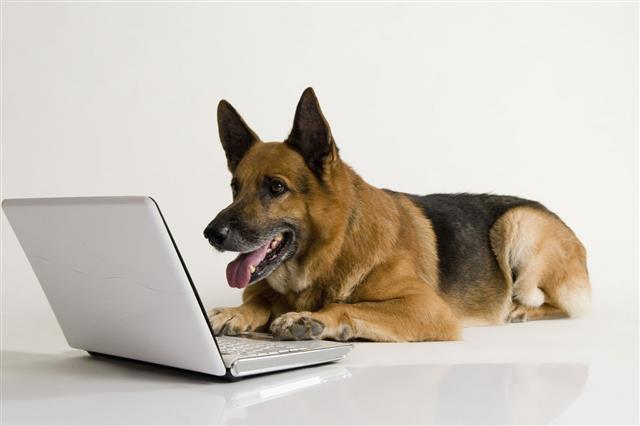 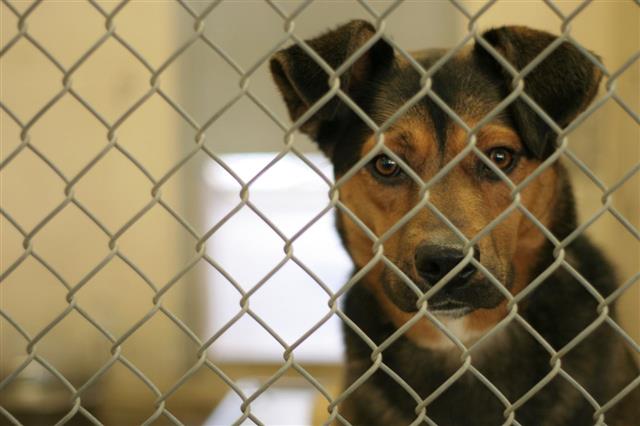 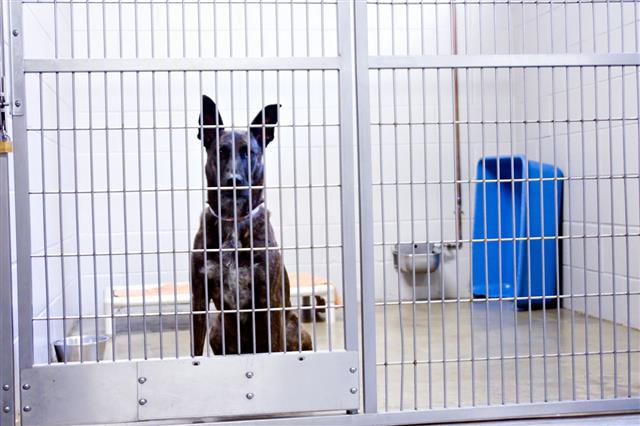 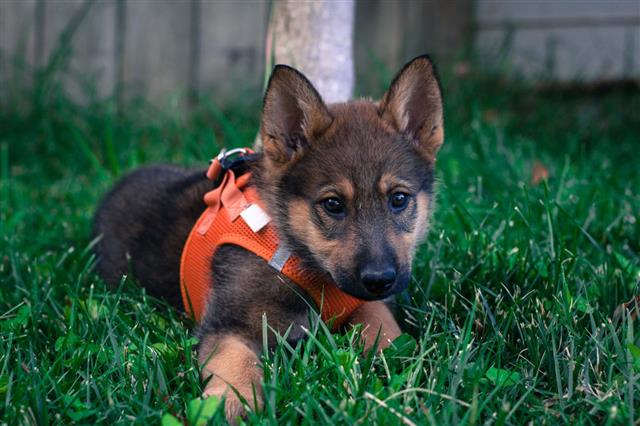 Naming your pet is always exciting. I named mine Buster! He is a Labrador retriever; a little ball of fur he was, when I brought him home.

The first day he set his tiny paws in my house, he started annoying Toby, my neighbor’s cat. Good for him, Toby was old, wise, and as cool as a cucumber.

So, she ignored Buster; she ignores him even now. Coming back to business, here are some names for you to choose for your new friend…

To help you choose the best name for your pet, we have also provided the meanings of the names in the following lists.

With so many choices at hand, choosing a befitting name for your German shepherd, is a lot of work. But you can make the job easier by shortlisting some really good names, and sparing some time in going through the meaning of each of the names. That’s how I named by Lab Buster! Cheers! 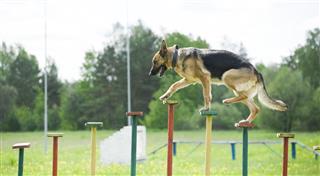 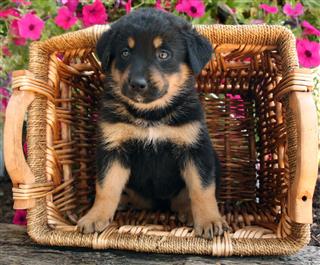 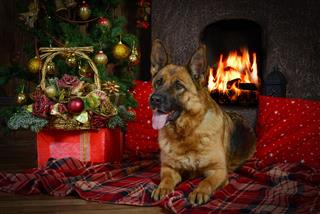 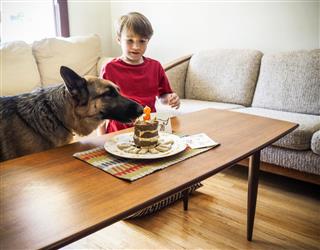 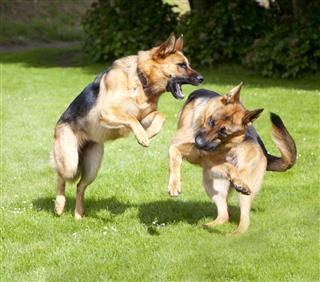 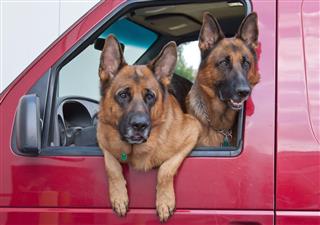