Most people get confused between gerbil and hamster, not knowing which of the two would make a better pet. In this figurative gerbil vs. hamster showdown, we will help you'll get rid of this very confusion. 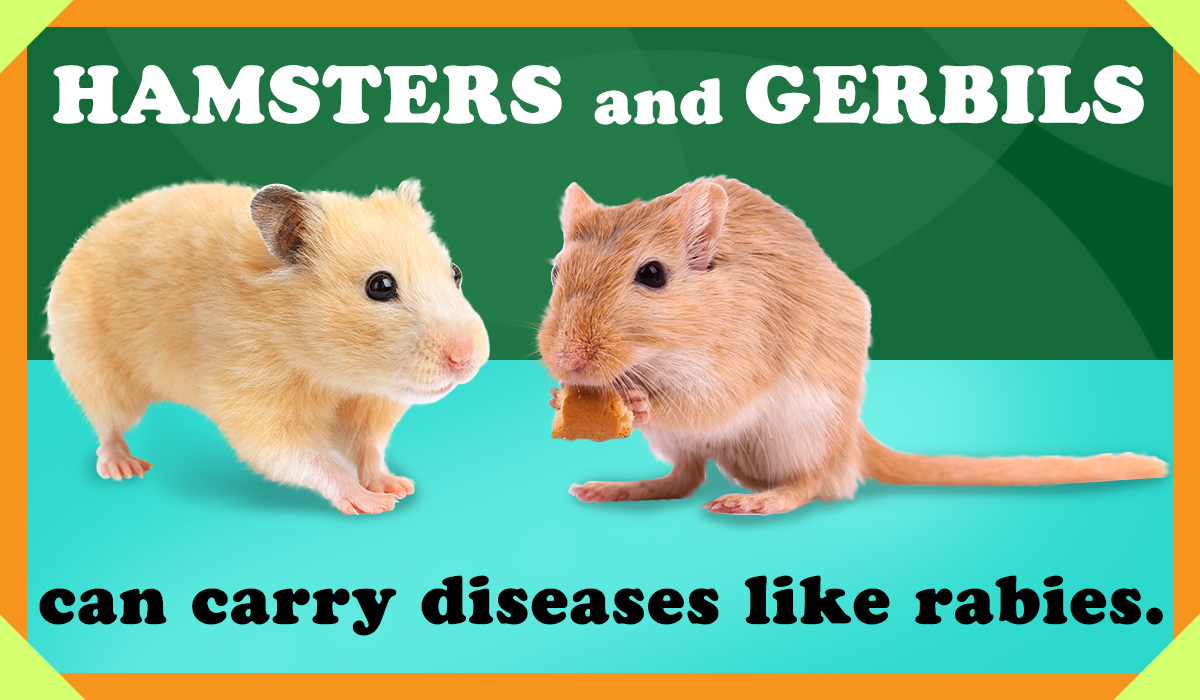 Most people get confused between gerbil and hamster, not knowing which of the two would make a better pet. In this figurative gerbil vs. hamster showdown, we will help you’ll get rid of this very confusion.

Both gerbils and hamsters belong to the rodent family, are roughly of the same size, eat similar foods, and are quite popular as pets. And yet, there exist a whole lot of differences between them, especially in terms of their social needs. Gerbils, for instance, are social animals, while hamsters exhibit solitary behavior.

Unaware of differences like these, most people end up making a wrong choice … ending up with a pet that they didn’t want in the first place. It is important to be well-versed with the differences between these two in order to avoid such goof ups.

Gerbils or desert rats are small burrowing rodents, typically characterized by their strong hind legs, which are adapted for leaping. They are native to Europe, Africa, and Asia, and are exported as exotic pets to Americas. On an average, gerbils grow to a length of 6 – 12 inches and weigh approximately 2 – 3 oz. There are 110 recognized species of gerbils, of which species like the Mongolian gerbil and fat-tailed gerbil are the most popular as pets.

Hamsters are small burrowing rodents, typically characterized by large cheek pouches, which highlight one of the most important traits of these rodents―their tendency to horde food, and a short tail. When it comes to size, they are diverse, with the smallest species measuring 2.2 inches and largest measuring about 16 inches. Of the 25 species of hamsters, the Syrian hamster and Chinese hamster are the most popular.

Their appearance plays a major role in comparison between them. Owing to their long snout, gerbils have striking resemblance to rats. Additionally, they sport a long, soft tail. In contrast, hamsters are virtually tailless.

Gerbils are social animals and thus, are found in groups in the wild. Even in captivity, they can be kept in each other’s company. However, keeping a male and female together won’t be a nice idea if you don’t want a family of gerbils. Being solitary, hamsters seldom prefer company. If two hamsters are kept together as pets, they are bound to engage in a struggle.

Most gerbils are diurnal in nature, i.e., active during the day, with the exception of few species that exhibit crepuscular traits. In contrast, hamsters are nocturnal creatures, who like to spend the entire day sleeping. In the wild, they spend the entire day burrowing in the ground in order to avoid predators. Taking into consideration the difference in their sleep pattern, gerbils make a better choice as pets over hamsters, who don’t like being disturbed during the day.

Pet gerbils seldom bite, because they don’t get scared easily. As opposed to this, pet hamsters do bite, especially if woken during the day.

You will have to take all these differences into consideration if you are to decide whether a gerbil will make an ideal pet for you, or a hamster will. Though, both require daily exercise, gerbils tend to be more active than hamsters. You will have to provide your pet, whichever you choose, a wheel in the cage to stay healthy. You need to also take a note of the fact that gerbils can get dehydrated in high temperatures. 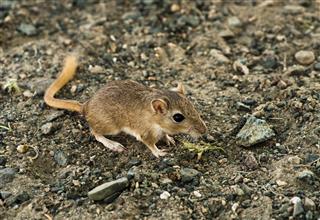 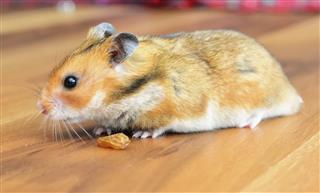