Many tend to relate kinkajous with primates due to their various similar attributes. However, they are not related. We'll help you get rid of this confusion, and gives you some interesting facts about this animal.

Many tend to relate kinkajous with primates due to their various similar attributes. However, they are not related. We’ll help you get rid of this confusion, and gives you some interesting facts about this animal. 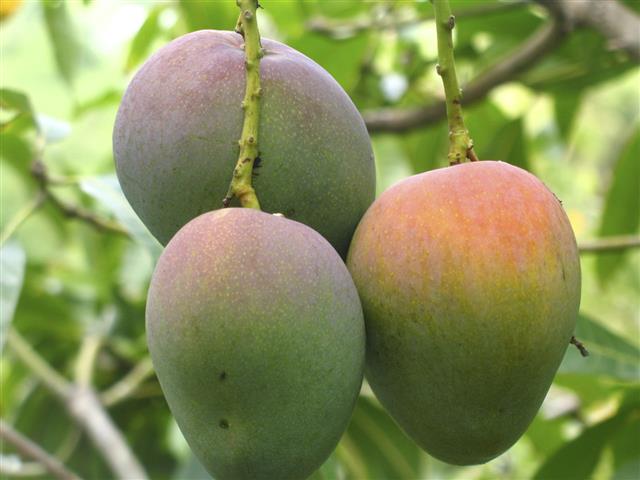 A recent discovery has revealed that pet kinkajous in the US can be carriers of the roundworm Baylisascaris procyonis. If the owner is infected, it can lead to severe morbidity and even death.

▸ Kinkajous are small-sized animals having thick golden-brown fur. The fur is wooly or fluffy in appearance and aids in keeping their body dry.

▸ Their eyes are big and ears are small.

▸ They have small bare hands and feet that are slightly webbed and have sharp claws. Their legs are short and feet are hand-like with five toes.

▸ Furthermore, their feet are flexible and can be turned backwards, allowing them to descend trees headfirst or hang from branches. Due to this flexibility, they can run with ease in any direction along branches or up and down the tree trunk.

▸ They have a prehensile tail that can be greater or almost equal in length to their bodies, which they use like another arm. The tail not only helps them hang from trees and in balancing, but can also be used as a blanket while sleeping.

▸ Kinkajous are said to be one of the two carnivores having a prehensile tail, the other being the binturong. They do not use their tail to grasp food.

▸ They have a 5-inch long tongue that makes it possible to easily obtain honey from hives, extract nectar from flowers, and take insects from their nests.

▸ Many mistake kinkajous as primates due to certain similar features. However, belonging to the family Procyonidae, they are actually related to raccoons and red pandas.

▸ The weight, body length, and tail length of an adult kinkajou is as given below.

▸ They are nocturnal animals and usually forage on their own or alone at night. They may also forage in small groups called troops.

▸ They usually sleep during daytime, mostly in tree hollows. They sleep together as a family and also groom each other.

▸ These animals mark their territory with the help of scent glands and communicate with hoots and sounds like primates.

▸ They are referred to as arboreal mammals as they mostly stay on trees and are rarely seen on the ground.

▸ These mammals breed throughout the year and give birth to one or sometimes two offspring. They have a gestation period of 112 to 118 days.

▸ When the young ones are just born they are unable to see as their eyes remain closed for about a month. However, their development after that, is pretty quick.

▸ When two months old, they can hang upside down with the help of their tails.

▸ Although kinkajous are classified as carnivores, they follow an omnivorous diet, that is, they feed on both plants and animals. Moreover, a major portion of their diet includes ripe fruits like figs and honey.

▸ They have been given the name ‘honey bears’ as well, which they share with the sun bear, since they foray into beehives.

▸ The use of their long tongue to extract nectar from flowers, makes them an important pollinator in the rainforests.

▸ They mainly live in trees and are native to the rainforests of Central and South America.

▸ They not only inhabit the rainforests, but are also found in closed canopy tropical forests, tropical evergreen forests, gallery forests, secondary forests, and some dry forests.

▸ These mammals have danger from predatory birds and animals such as foxes, jaguarundi, jaguars, ocelots, foxes, margay, and tayras.

▸ They are also hunted by humans for meat and fur.

▸ They have an average life expectancy of 23 years. However, a lifespan of 41 years has been recorded, which was of the longest-lived kinkajou.

▸ They can be referred to as ‘exotic pets’ since they are considered to be a wild species and are not typically kept as pets.

▸ They can be playful but are usually quiet. They are gentle and teachable, and have little odor.

▸ At times, they can be aggressive and do not like sudden movements and noise. If they are disturbed, they may scream and even attack by scratching or biting.

Kinkajous are not endangered species, however, they may face threats due to deforestation and human disturbance which can lead to habitat loss. They are heavily hunted for their meat and fur, which is another threat to their population.