Exotic Pets May Pose a Health Risk in the United States

Thousands of exotic animals enter the U.S. each day with very little screening procedures in place for disease. As a result, Americans are always vulnerable to a deadly outbreak. 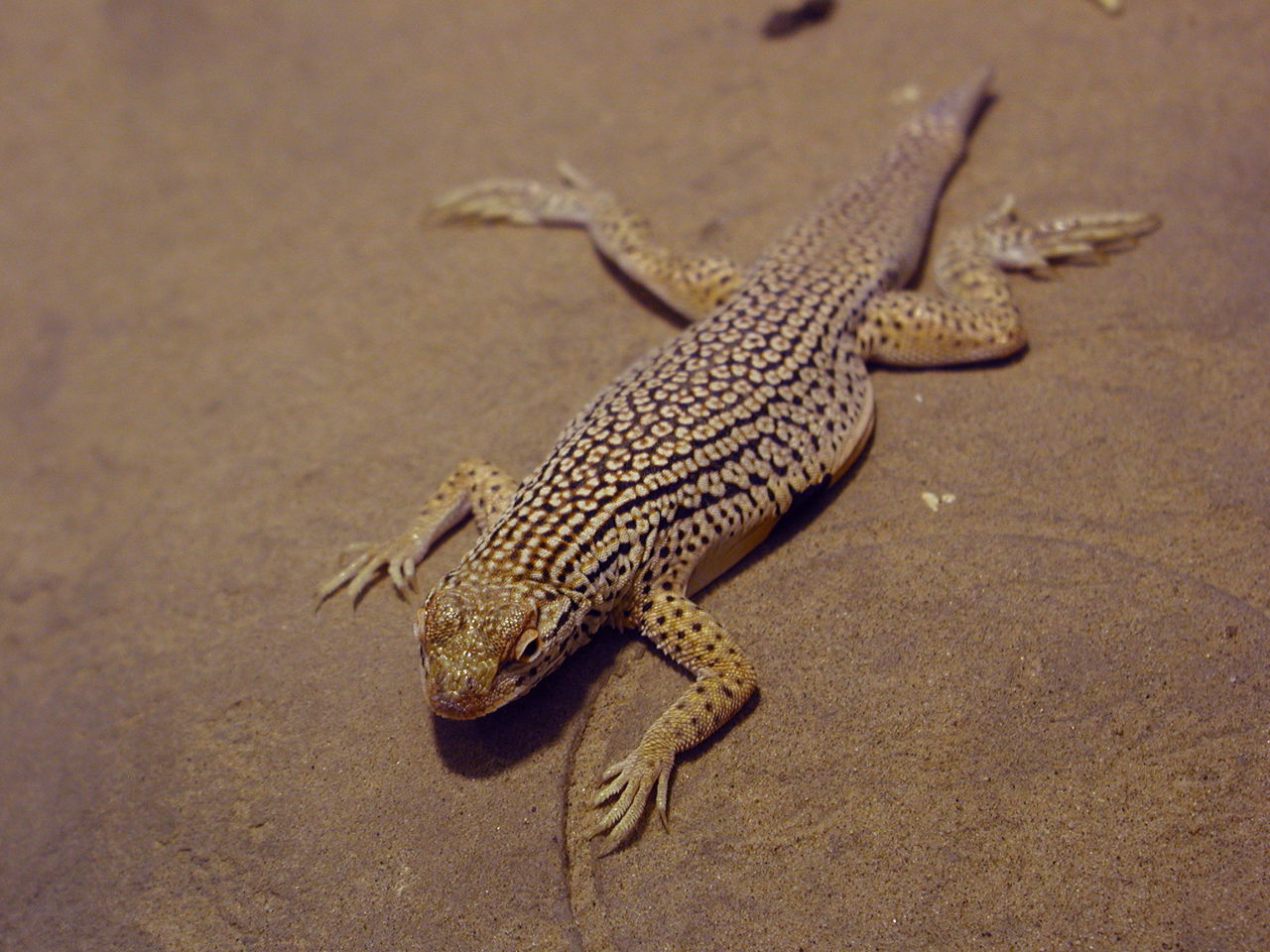 Thousands of exotic animals enter the U.S. each day with very little screening procedures in place for disease. As a result, Americans are always vulnerable to a deadly outbreak.

More than 650 million exotic animals were imported legally into the United States during the past three years, according to the U.S. Fish and Wildlife Service. Millions more are smuggled across the borders illegally. The $10 billion-a-year black market for illegal exotic animals is second only to illegal drugs. Most of those animals are brought into the country with very little or no screening at all for disease. The government employs just 120 screeners to evaluate the millions of animals that enter the country. Disease control experts say the risk to public health posed by these animals could potentially be greater than that of a terrorist act.

According to the U.S. Centers for Disease Control and Prevention, at least 75% of all emerging infectious threats in the U.S. are found in zoonotic diseases-illnesses that jump from animals to humans. Five of the six diseases the CDC regards as being top threats to national security are zoonotic. The Journal of Internal Medicine estimates that 50 million people worldwide have been infected with zoonotic diseases since 2000, and over 75,000 have died.

Demand for exotic wildlife is booming, thanks in large part to Hollywood stars and television exposure. Parents seeking to get their children the latest in exotic pets discount the importance of screening, and by doing so open their homes to potentially life-threatening diseases. “A wild animal will be in the bush, and in less than a week it’s in a little girl’s bedroom,” said Darin Carroll, a disease hunter with the CDC.

For three years, Carroll has traveled around the world tracing the origins of a monkeypox outbreak in 2003 that sickened scores of people in the Midwest. The disease is believed to have spread to people from rodents imported from Africa. Although no one died, researchers need to learn more about the disease, so they will be equipped to stop a future outbreak should one occur.

Recent statistics of bacteria and viruses jumping from animals to humans paint a serious picture of the threat. More than 770 people have become ill in the past six years from tularemia, a virulent disease that can be contracted from rabbits, hamsters, and other rodents. Hantavirus, another rodent-borne virus, can cause acute respiratory illness or death and has killed at least 93 people in the last decade and sickened over 300 people. More than 210,000 Americans became ill between 2000 and 2004 with salmonella, and at least 89 died. Most salmonella infections come from contaminated food, but up to 5% have been linked to pets such as iguanas and turtles. Last year, at least 30 people in 10 states were sickened by a drug-resistant form of salmonella linked to hamsters and other trendy ‘pocket pets’.

One of the newest threats from animal viruses is tied to a small carnivorous mammal with sharp teeth that is all the rage among celebrities and exotic pet collectors. The kinkajou, a nocturnal tree-dwelling animal from Central and South America’s rain forests, cannot be completely domesticated and has a particularly dangerous bite. Socialite Paris Hilton learned this the hard way this past summer, when her pet kinkajou “Baby Luv” bit her on the arm. Hilton was lucky that she just had to endure a trip to the ER. Last summer a zookeeper in England was bitten by a kinkajou on the wrist, and the infection almost caused her to lose her fingers.

The more than 210 million animals imported legally into the U.S. last year for zoos, food, research, exhibitions, game ranches, and exotic pets included fish, amphibians, reptiles, birds, and mammals. Imported mammals captured in the wild include macaque monkeys, wallabies, chinchillas, and kangaroos. But only wild birds, primates, and some cud-chewing mammals are required to be quarantined upon their arrival in the U.S. The rest are all shuffled through with no diseases screening, except for occasional checks for ticks.

Paul Arguin, a CDD expert on exotic animal imports, says, “Taking an animal from the wild and putting it in your child’s bedroom is just not a good idea. We just don’t know a lot about the diseases these animals carry.” In addition to Hantavirus, rodents can carry Bolivian hemorrhagic fever, a new strain of which was discovered in 1990 in some primates. During the 1990s, desert rodents called jerboas were imported from Egypt into Texas as pets, and many of the new owners became ill with a strange rash that doctors could not identify or treat.

Even when exotic animals are screened, dangerous loopholes abound. Thousands of monkeys are imported each year for research from China, Vietnam, Indonesia, and other countries around the world. Although the monkeys are quarantined for 31 days and checked for tuberculosis, they aren’t tested for anything else unless they appear to be sick. However, monkeys can carry dangerous viruses and bacteria that don’t make them sick, but can kill humans. For example, about 80 – 90% of all adult macaque monkeys carry the herpes B virus without being harmed by it. But humans infected with herpes B can suffer severe neurological damage or death.

Although the CDD has prohibited the importation of most monkeys as pets since 1975, some macaques imported for research are now being sold in the open market, because the government doesn’t track where animals go after they finish quarantine.

Smugglers are getting more and more resourceful in sneaking animals into the country, and there is no single agency responsible for overseeing all legal imports. The CDC is responsible for ensuring the quarantine of imported monkeys; the Agriculture Department is responsible for livestock health and the quarantine of wild birds and wild cud-chewing animals; and the Fish and Wildlife Service is responsible for stopping smuggled wildlife and enforcing laws designed to protect exotic species. “The three agencies don’t work together,” said Cathy Johnson-Delaney, a veterinarian who advised the Agriculture Department during the early 1990s. “We should be screening all critters coming into the U.S. We aren’t doing this.”