A sudden rise in liver enzyme levels is a significant indicator that the dog's liver is malfunctioning. A sudden escalation of enzymes can cause several debilitating symptoms which can worsen the health of the pet. Read on to know more about the causes, symptoms, and treatment for elevated liver enzymes in dogs... 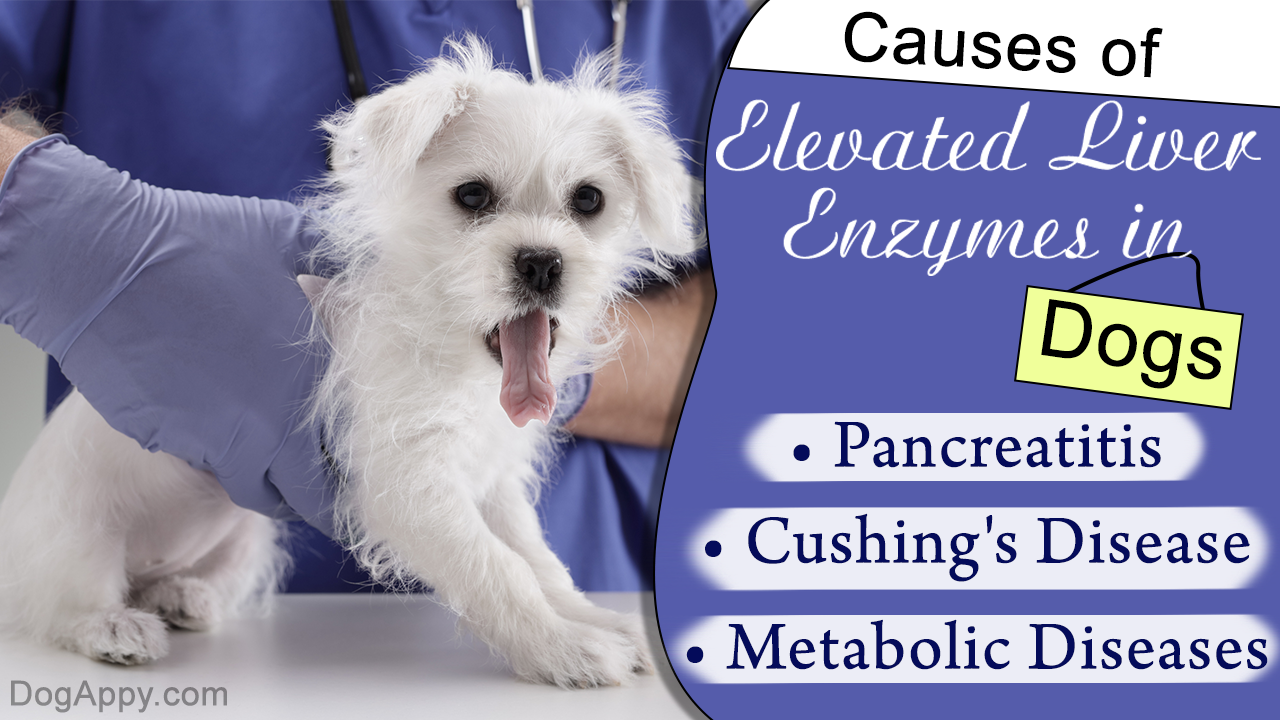 A sudden rise in liver enzyme levels is a significant indicator that the dog’s liver is malfunctioning. A sudden escalation of enzymes can cause several debilitating symptoms which can worsen the health of the pet. Read on to know more about the causes, symptoms, and treatment for elevated liver enzymes in dogs… 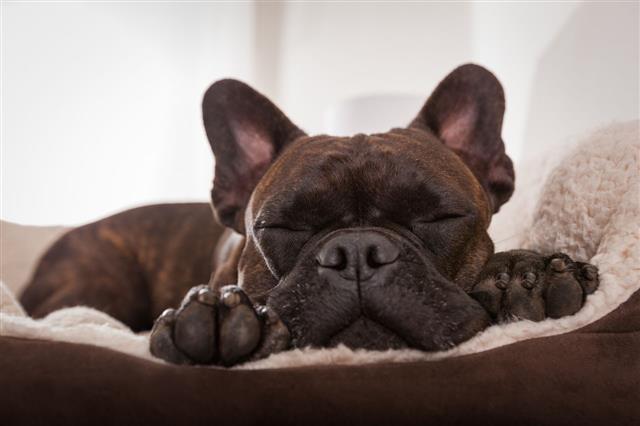 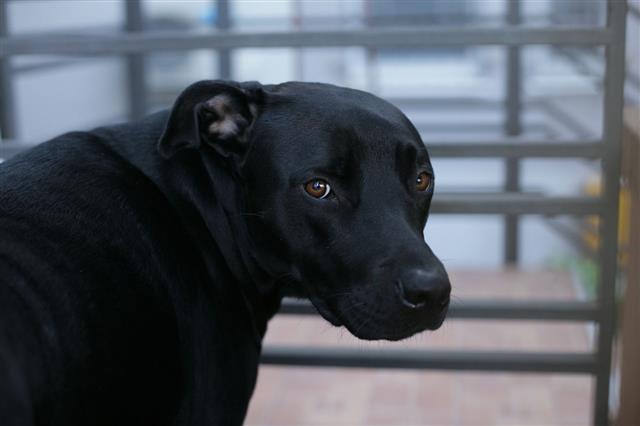 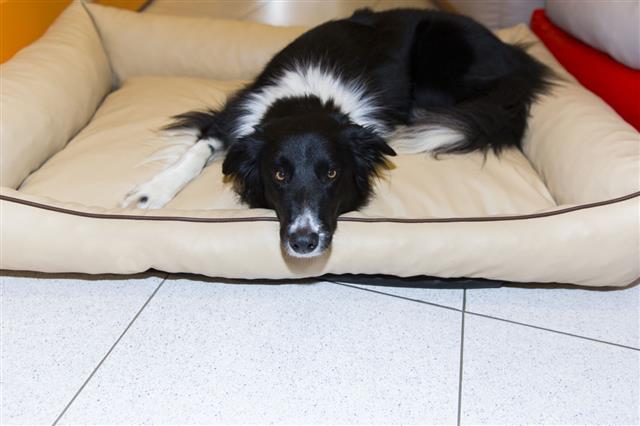 It is often hard to diagnose liver damage in dogs, unless specifically tested for. The liver being a vital organ performs several crucial functions. It metabolizes fats, proteins, and carbohydrates in the body, and plays an important role in the clotting of blood, filtering of toxins, and the safe disposal of waste. It also stores fat-soluble vitamins such as A, D, E, and K, and secretes bile which is vital for the proper metabolism of fats. Therefore, if the liver gets damaged, the dog’s body will not be able to detoxify the various metabolic waste and byproducts.

The liver secretes specific enzymes which must maintain a certain level in order for the system to function optimally. When the liver is malfunctioning, these canine liver enzyme levels often rise. If the level of secretion goes beyond the normal level and acceptable margin, the dog may suffer from various health problems.

Types of Liver Enzymes in Dogs

Following enzymes are usually checked for determining whether the dog’s liver is malfunctioning or not:

ALT (Alanine Aminotransferase) or SGPT (serum glutamic pyruvic transaminase) is a liver specific enzyme, which is secreted when localized liver cells cease to function. The malfunction of cells in the liver could be due to an infection, injury, or interruption of blood supply. Under abnormal conditions, the serum levels may be four to fivefold higher than the normal level. Such a rapid spike in enzymes can lead to non-hepatic disorders such as, inflammation of the gastrointestinal tract, hemolytic anemia, and heart failure.

AST (Aspartate Aminotransferase) or SGOT (serum glutamic oxaloacetic transaminase) enzyme is found in several organs of the body, and is often used as a marker for detecting the state of the liver. This enzyme is predominantly found in the liver, but is also present in the skeletal muscles and red blood cells. An increase in levels of AST implies that the ALT levels have risen as well. A high AST level may also be used as a marker for canine cardiovascular disorders.

GGT (Gamma-glutamyl transpeptidase) and ALP (Alkaline phosphatase) enzymes are also used as a marker for diagnosing abnormalities in the liver. An elevation of these enzymes often implies that there is some obstruction in the bile ducts which is causing harm to the dog’s liver.

When a veterinarian runs a blood panel on a dog, he generally checks for the aforementioned enzymes. These five enzymes are very important in diagnosing, liver disease in dogs.

The normal reference range for liver enzymes in dogs according to ‘The Merck Veterinary Manual’ is as follows:

Jaundice usually occurs when the liver is incapable of removing bilirubin, a waste product generated from the breakdown of hemoglobin. Bilirubin gets accumulated and causes the pet’s eyes and gums to appear yellowish.

Pancreatitis causes the GGT enzyme to rise in the liver. This condition is caused when the digestive enzymes are released at an extremely rapid rate, and begin to attack the pancreas instead of processing the food. The level of liver enzymes are known to rise during pancreatitis.

Cushing’s disease causes an excessive generation of adrenal hormones, such as corticosteroids. As a result, there is an increase in alkaline phosphatase in the liver which causes imbalance in the salt levels.

Infectious hepatitis gets transferred from one dog to another through direct contact. Hepatitis affects the liver and causes the liver to secrete excess enzymes in order to fight the infection.

Metabolic diseases such as copper storage hepatopathy, deposition of fat in the liver due to obesity, diabetes, and hypothyroidism in dogs can also raise the level of liver enzymes in dogs.

Medicines like corticosteroids or epilepsy medicine can also raise the enzyme levels in the liver. A dog undergoing treatment with anticonvulsants and glucocorticoids is likely to show significant increase in its liver ALT levels.

Congenital diseases like liver shunts, heart conditions, and diseases such as liver cancer and heartworm can also cause the liver enzymes to escalate.

Symptoms of elevated liver enzymes in dogs are hard to pinpoint as they are subtle, vague, and often similar to other diseases.
Following are some common symptoms observed in dogs suffering from this condition:

The best course of treatment primarily depends on the degree of the liver enzyme elevation, which determines how sick the dog actually is.

Therefore, the first step is to address the cause of the dysfunction. This may include the use of antibiotics if there is an infection. The medication Denosyl is often prescribed for promoting the health of the pet’s liver.

The diet of the pet must also be monitored or changed as per the instructions of the veterinarian. The diet should be low in fat and protein, so as to help the liver metabolize food with ease. The levels of ammonia must be controlled by limiting the pet’s intake of sodium. 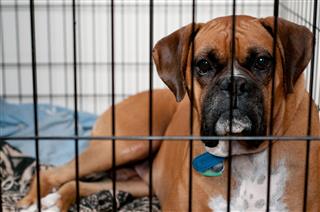 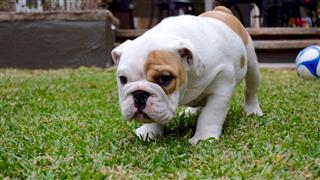 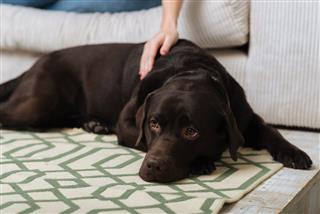 Elevated liver enzymes in dogs is a serious health issue that must be treated promptly. A two or threefold spike in the enzyme levels is usually considered insignificant. However, anything beyond this margin must be given immediate attention. 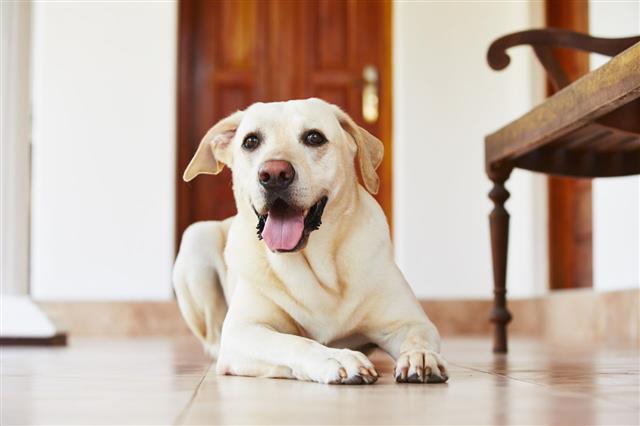 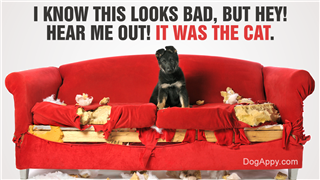 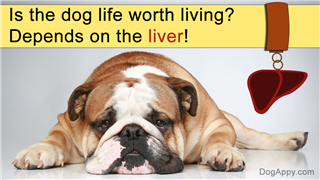